Restaurant Rustico is a hidden Spanish gem that can be found in Lai Chi Kok, a 20 minute MTR ride from Central 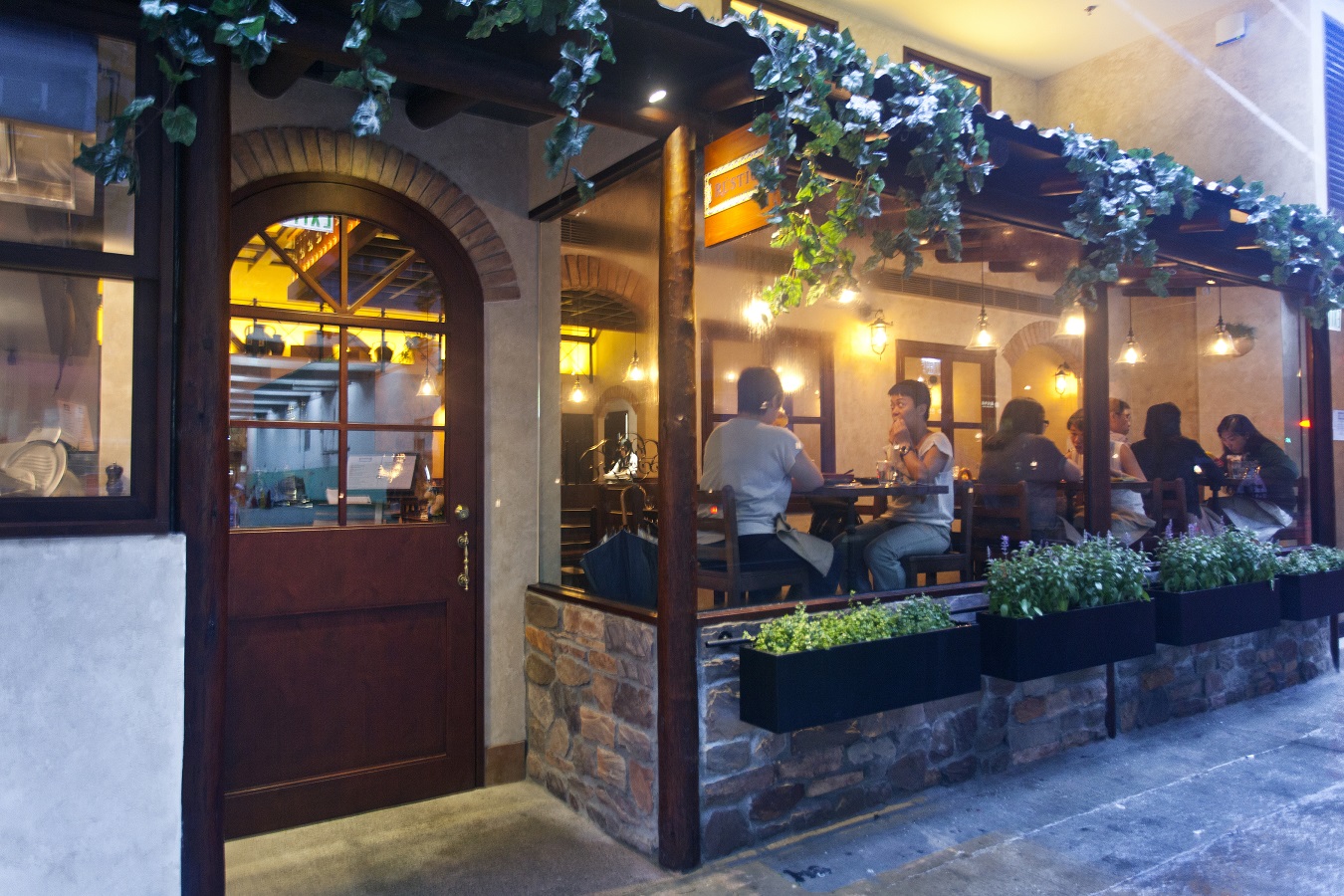 What? Our fear when on the train to this unknown anomaly on the outskirts was that we would fall prey to overdone kitsch or obscure fusion flavours, attempting differentiation in an overly populated Spanish-cuisine loving city. What we found was precisely the opposite; a warm and inviting setting that sings of Spain, attentive staff with prestigous backgrounds and flavours that blew us away and even taught us a couple of things about the country’s flavours. 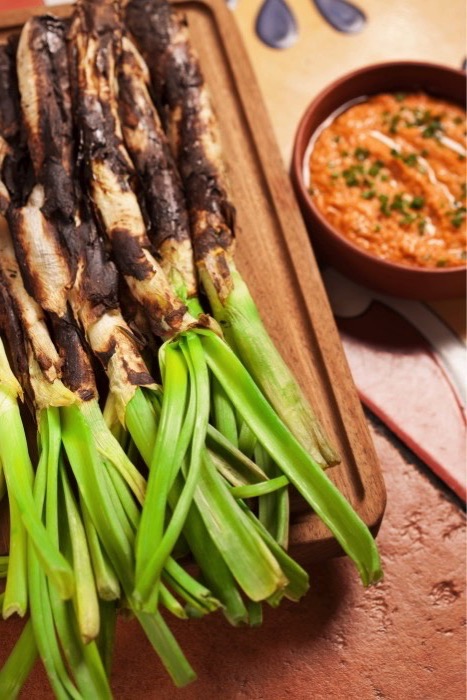 ng with calcots ($128) and sangria, we had a waiter sit by and explain the process of eating a calcot, which we would like to thin charred leeks, that one is expected to eat by pulling the green heads from the blackened skin, brushing the exposed flesh of the calcots through the housemade “Sadvitchada” Romesco Sauce of red peppers, anchovies and biscuits, and then raising the scallion above the head to lower it into a gaping mouth. They are a load of fun to eat and went superbly with the sangria. These disappeared rather quickly.

The 36-month iberico ham ($240) is pleasantly salty and very rich and gamey, with a good layer of fat, served in a very rustic cut. Our favourite from these appetisers though was the simple Pan Tostado Con Tomate ($28). This dish is hugely popular in Spain, and we have fond memories of eating countless loaves of toasty garlic and tomato rubbed bread in nearly every restaurant around Barcelona. This dish is just perfect in our opinion, so simple, and so representative of the country from which it originates.

Although not usually huge fans of chorizo, given the amount of oil that spills forth from the plump meat on most occasions, we found the Spanish spicy chorizo in sherry wine ($68) absolutely scrumptious, as it was richly tomato and sherry based, with just the right amount of kick, yet moistly oily without being sickening. The Paella marinera al estilo “Rustico” ($155) was nice enough but not the best we have had in Hong Kong. The seafood didn’t wow us, nor was the rice soaked with overly flavoursome sea essences like outstanding paella should be. 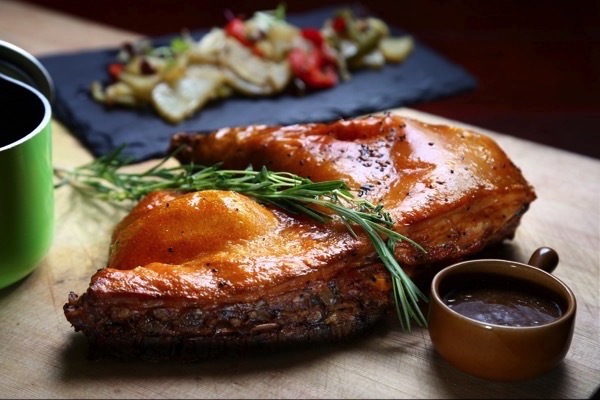 The pork! Oh the pork. One on our table was given the large serving of the suckling pig, and didn’t even attempt to 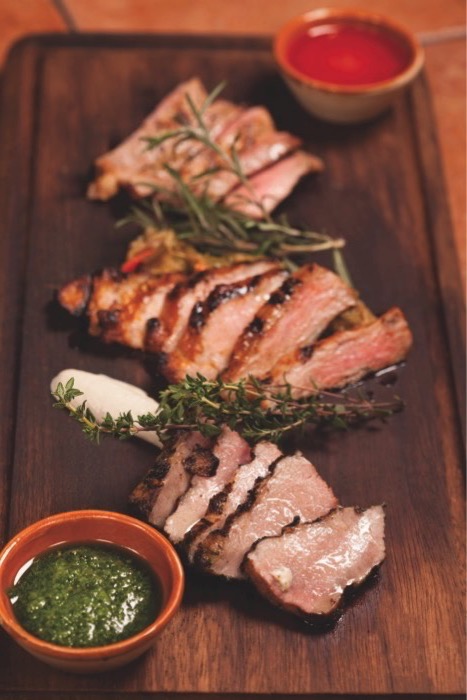 be polite by offering to anyone else after tasting the juicy meat. The suckling pig ($280), slow cooked with baked potatoes, has a skin that is crispy without the waxiness that can often follow, and is flavoured deeply throughout. We continued the predatory journey with courses of pig done three ways, grilled Presa Iberico with smoked eggplant humus ($118), charcoal Iberian pork pluma with grilled vegetables & romesco sauce ($238) and Iberian pork ribs with special barbecue sauce & grilled pineapple ($228). Each was so diverse and this was a masterful way of illustrating the variety of Spanish pork dishes and their accompanying tastes.

Sweet finish: Churros ($55), of course, that were soft and flaky all at once, with a most magnificent whipped chocolate mousse. Raspberry “gazpacho” with mango ice cream and crumbles ($53) was cordial but not overly impressionable, unlike the rather intimidating tour of transulent sugar that encased a strawberry, served with filo pastry wrapped vanilla cream ($42) for the last dessert course. This was good. Very very good.

Verdict: For us, this is some of the best Spanish food in Hong Kong. It is a welcome variation from loud concept driven restauranting with honest and simple décor, food that is to the point and tasty, and a rustic Spanish theme that is novel and wonderful.