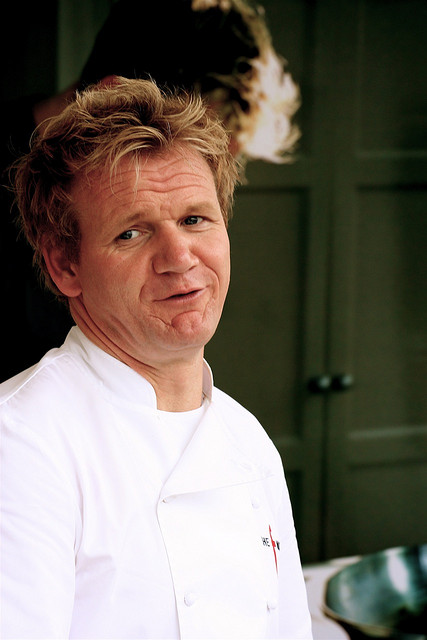 Our flamboyant personality expands his culinary dominance soon after his success of Bread Street Kitchen Hong Kong. Sands China Ltd are collaborating with one of the world's most celebrated chefs, bringing the Sands hotel to the next level. The group will be working to cater tastes to the Macanese unique market and deliver a first-class dining experience. 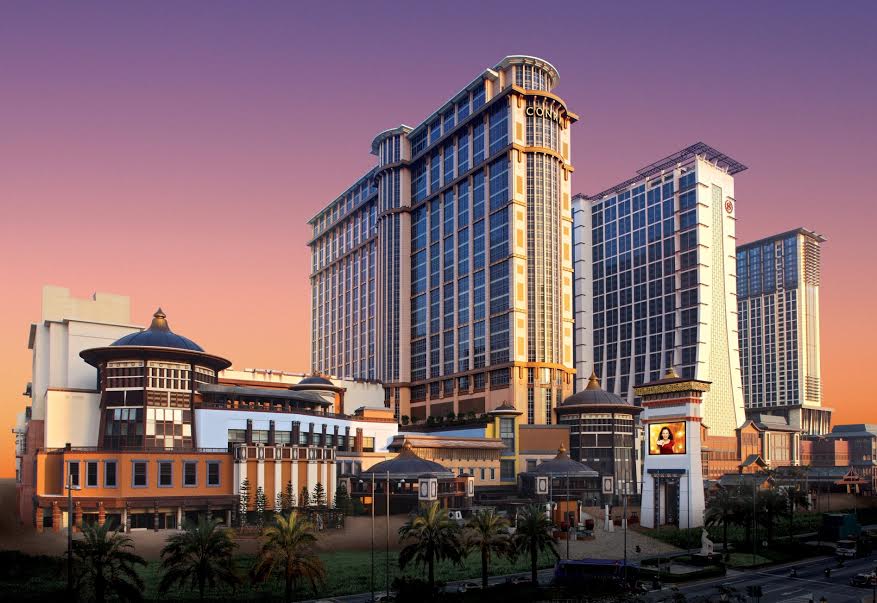 The Restaurant Group of our Hell's Kitchen host has 7 Michelin stars and a restaurant empire spanning four continents, with recent announcements of further openings in London, the US, as well as a first restaurant in Singapore at Marina Bay Sands.

At the centre of the adventure, fun and fortune of the Cotai Strip, Sands Cotai Central houses award-winning dining options include Michelin-starred choices like the Golden Peacock and Zi Yat Heen; while Dynasty 8, Copa Steakhouse, Portofino, North and Canton have been recognised by Wine Spectator magazine. A new Ramsay restaurant will just give the hotel the extra oomph and spark for its luxurious collection of eateries.