We investigate this magical agent of artificial umami

There is a ton of controversy surrounding MSG in the natural health community.

It is claimed to cause asthma, headaches, and even brain damage.

On the other hand, most mainstream sources (like the FDA) claim that MSG is safe.

This article takes a detailed look at MSG and its health effects, examining both sides of the argument.

It is a common food additive called Monosodium Glutamate that is used to enhance flavor. It has the e-number E621.

MSG is derived from the amino acid glutamate, or glutamic acid, which is one of the most abundant amino acids in nature.

Visibly, MSG is a white crystalline powder that looks similar to table salt or sugar.

MSG enhances the savory or meaty umami flavor of foods (2). Umami is the fifth basic taste that humans sense, along with salty, sour, bitter and sweet.

It is popular in Asian cooking, and is used in all sorts of processed foods in Western countries.

Why do People Think That it is Harmful?

It is actually true that increased activity of glutamate in the brain can cause harm.

It is also true that large doses of MSG can raise blood levels of glutamate. In one study, a megadose of MSG increased blood levels by 556%. Some people also link MSG to overweight and obesity.

In the year 1969, injecting large doses of MSG into newborn mice was shown to cause harmful neurological effects.

This paper ignited a fear of MSG, which remains to this day.

However, dietary glutamate should have little to no effect on the human brain because it cannot cross the blood brain barrier in large amounts. 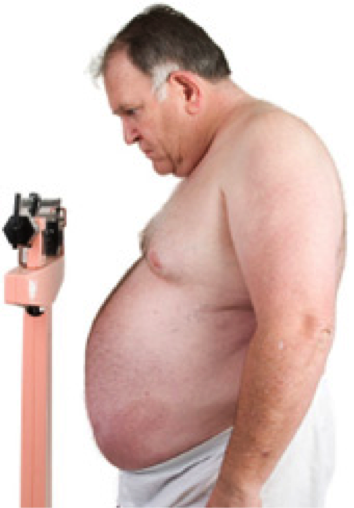 How MSG Enhances Flavour and may help reduce Calorie Intake

Certain foods are more satiating than others.

Eating foods that are satiating should lead to reduced calorie intake, which may help with weight loss.

There is some evidence that adding MSG to foods can have such an effect.

To investigate this, researchers have had people eat MSG-flavored soups before a meal, then measure how many calories they consume during the meal.

These studies have shown that MSG can enhance the satiating effect, helping people eat fewer calories at subsequent meals. 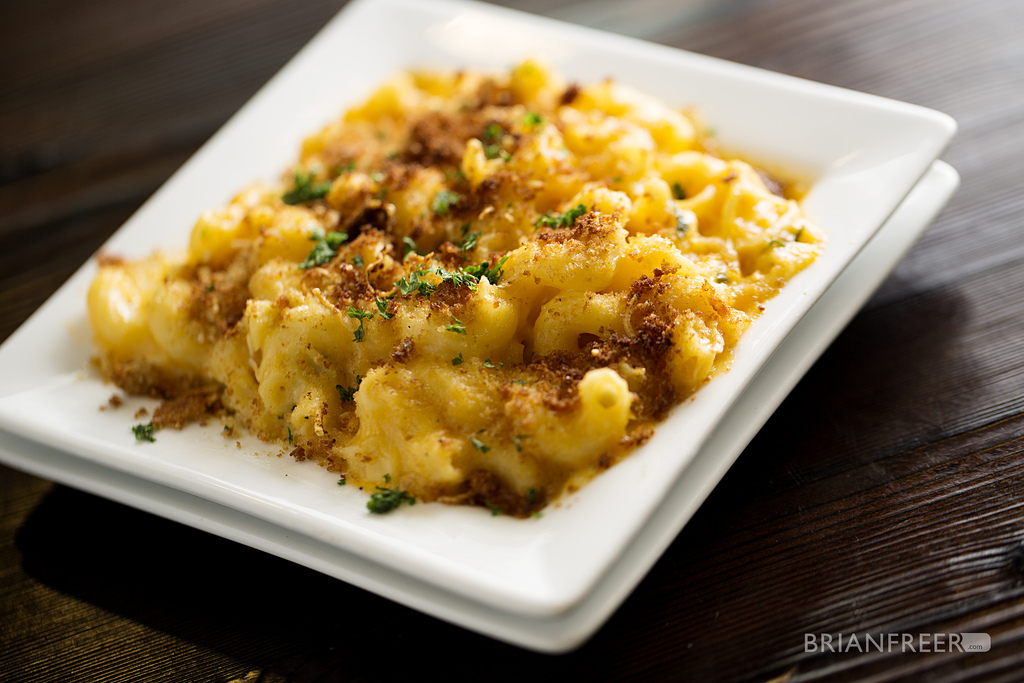 MSG Seems to be Mostly Neutral

Depending on who you ask, MSG is either 100% safe or a dangerous neurotoxin. As is often the case in nutrition, the truth is somewhere between the two extremes.

Looking at the evidence, it seems pretty clear that MSG is safe in moderate amounts.

However, megadoses, as in 6-30 times the average daily intake (consumed in asingle dose) may cause harm.

If you personally feel that you react adversely to MSG, then you should avoid it. Plain and simple. 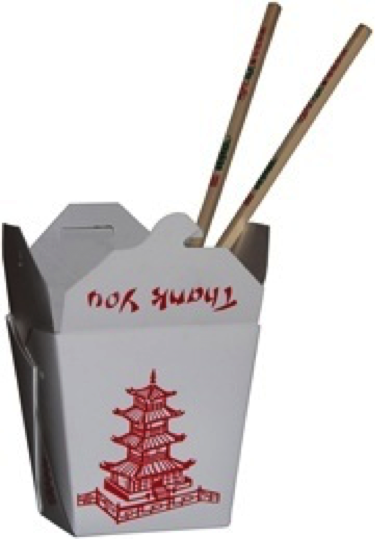 But if you can tolerate MSG without any symptoms, then there doesn’t seem to be any compelling reason to avoid it.

That being said, MSG is generally found in processed, low quality foods, stuff that you shouldn’t be eating much of anyway.

If you already eat a balanced, real food-based diet, then your MSG intake should be low by default.