What’s it all about? Chef Phillipe Orrico won the hearts of Hong Kong with Upper Modern Bistro–and incidentally the palates of the Michelin critics, who awarded the restaurant its first Michelin star last year–and he has since proceeded to open ON Dining Kitchen & Lounge in the middle of Central. 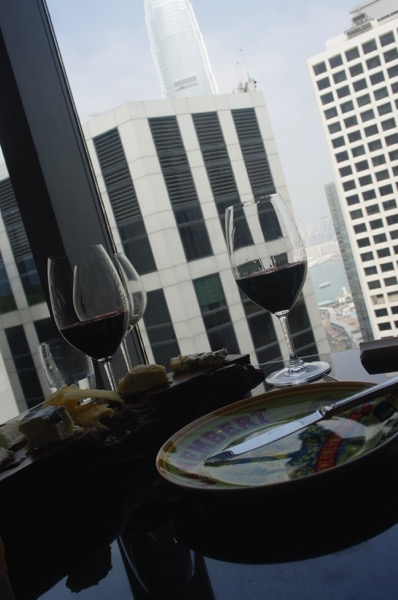 The drinks: Thanks to the all star cast comprising the management team, who range from sommelier Nicolas Deneux (Grand Hyatt), bartender Giancarlo Mancino (Otto e Mezzo) and the charming Jeremy Evrard (Caprice and more recently GM of Upper Modern), the restaurant zings with well chosen elements, from the wine and cheese to the choice of seating arrangements. Split over two levels, the bar and lounge on the 30th floor overlook Central and is our favourite place to have a late night tipple (try their spin on an espresso martini–to die for). The wine is expertly suited to the cheese, and Jeremy, in his infinite knowledge, can always ensure a enticing match for your dish.

The food: Two courses at lunch are $288 and three for $328. There is not so much a kitchen as a hive of activity that sits toward the back of the lower floor of ON’s dual-section restaurant. In this open apiary the shortbreads, pastas, terrines and salads are devised. The mushroom pancake is a buckwheat crepe surrounded by a moat of chicken jus and filled with sauteed mushroom puree and topped with bountiful black truffle. Classic flavours, well executed. 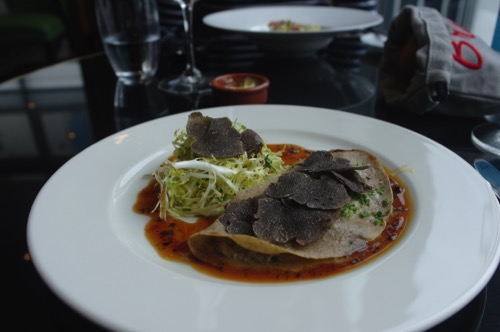 Lentil soup with a hazelnut emulsion was an earthy, nourishing number which prompted sweet chocolatey tones lent by the small tree nut. Mains are satiating and generous. Atlantic cod comes atop an alimental combination of baby spinch and mushroom and swims in a yuzu bisque. The fish is cooked aptly, being brought to the table in the small gap the tender fish has before it overcooks.

The duck parmentier is an unusual one we have seen on few Hong Kong menus. The originality is to be praised, even if the execution was less impressive than we were expecting. The French provencale-style shepherd’s pie was not quite as flavourful as we were hoping, and the potatoes also become stodgy after a few mouthfuls, rather than maintaining optimum fluffiness. We’ve heard outstanding things about the Angus beef cheek, bacon, potatoes and braised onions that we will certainly be back to try. 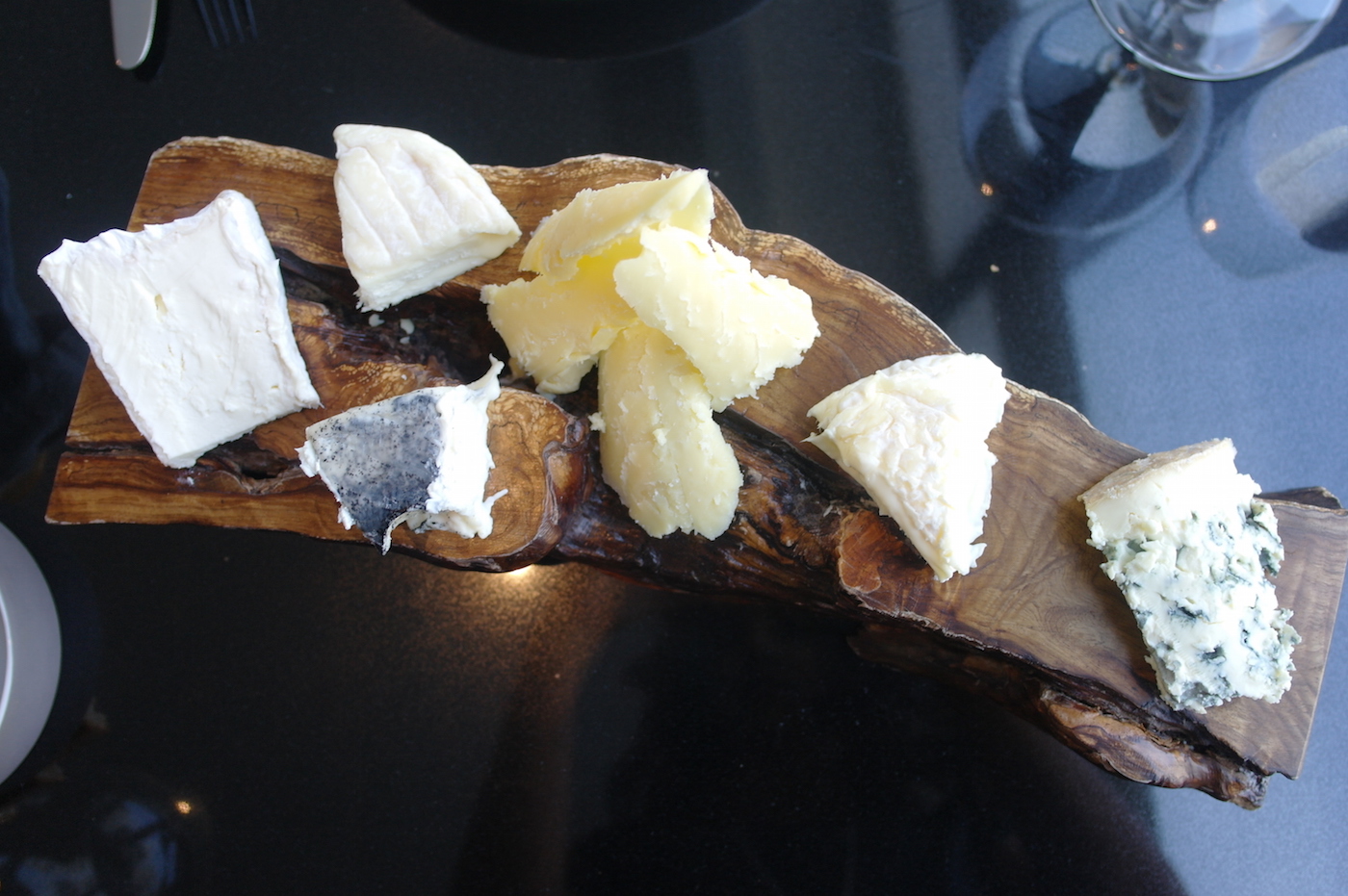 The cheese: Jeremy wows every guest as he explains the cheese platter (more of a log really), which feature both sheep and goat milk cheeses. Some taste like a farm, others are like a cheese ice-cream. The Comte is shaved and takes on floral notes, a sign of the abundant pastures the Montbéliarde cows graze on. Pliable, smooth, hints of hazlenut and toffee, this is a game changing cheese in amongst dairy peers that is so well assembled it will probably cause you to be dissatisfied with all other cheeses for the rest of your life. 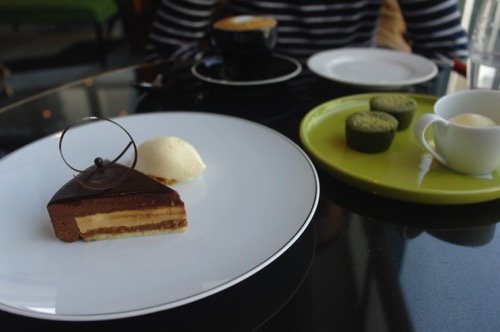 The Verdict: There seems to be hundreds of new restaurants popping up in Hong Kong this year. More discerning diners will be seeking higher standards for truly tasteful food. This can be found at On Dining, set on the upper floors of 18 On Lan street, an image of modern fine dining.