The LOW DOWN on The Michelin Guide for Hong Kong 2015

The Michelin Guide for 2015 was released this morning and had a number of new editions, upgrades and downgrades released at the “Unveiling of the Stars” ceremony at the Four Seasons.

We were surprised by some, delighted by others, but mainly appreciative of the high quality cuisine that we can continue to boast of, here in our Hong Kong. Here is the low down on the Michelin Guide for Hong Kong 2015: 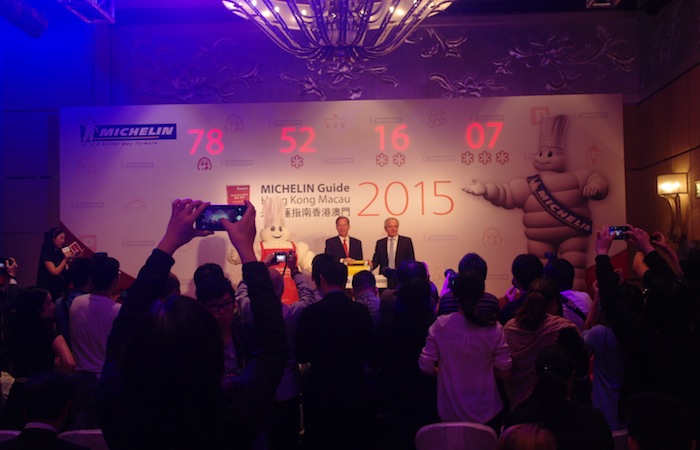 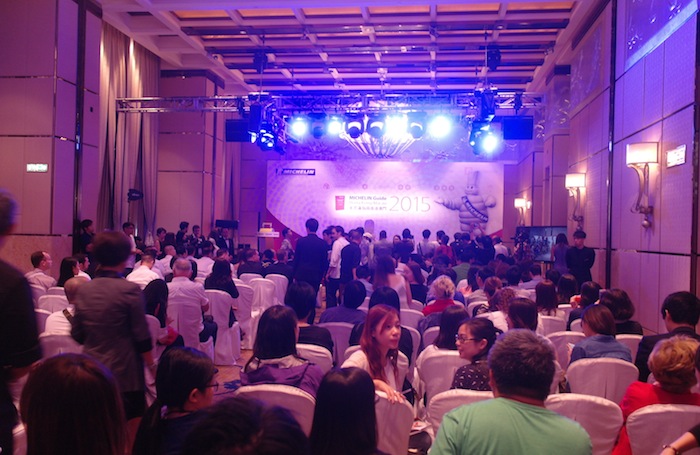 CIAK – In The Kitchen

Promoted from One to Two Stars:

What a great year of innovation and culinary prowess. We love the F&B industry of Hong Kong, and hope that 2015 is even greater than the year that’s been! Our happiest congratulations to the new names and those who have upheld their accolades. 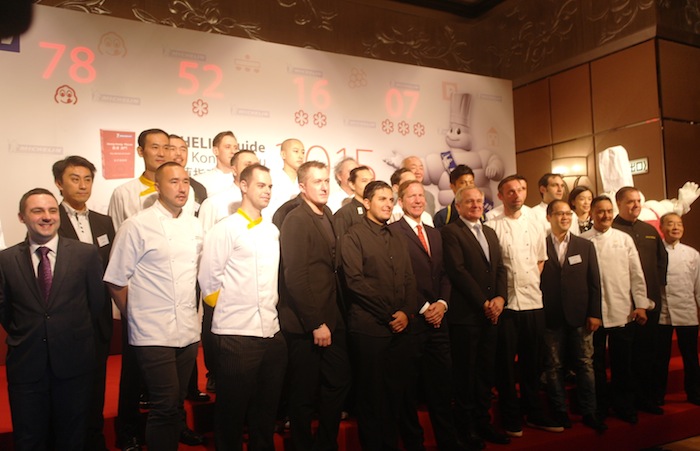