The Tavern in Soho

Open mic nights, the friendliest bartenders in history, and cocktails portraits made tailored to your tastebuds

Sometimes we walk into new bars in Hong Kong and wish we hadn't. Obviously in early stages of conceptualisation, and with a menu whose flavours are more miss than hit, a resounding internal decision is made not to stray from the 'local'. A visit to the newly branded The Tavern incurs the opposite effect; we may have a new local. 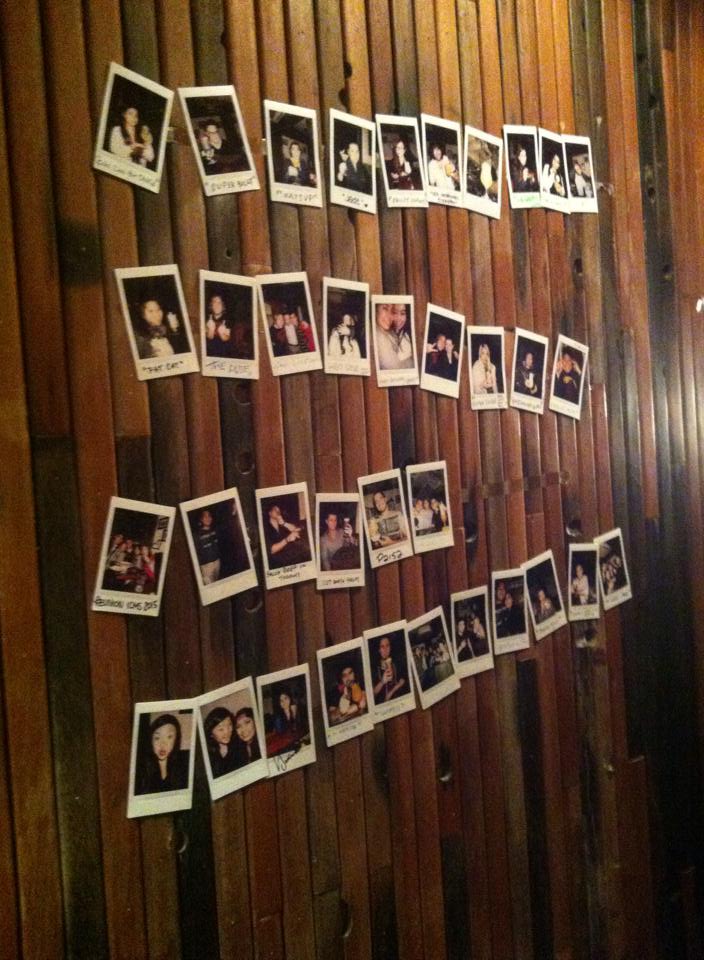 The team that run The Tavern are some of the most genuinely hospitable bar staff we have encountered, who also harbour zealousness for making drinks of significance. They love to see their guests depart with something unique and with a well executed cocktail, and thereby combine these factors to create Hong Kong's first drink portrait bar. They've so much personalisation behind the concept you would have trouble feeling out of place here; from the explanation of the factors that influenced your drink to the wall that displays polaroids of all that have created drinks and what they have named them.

The concept is simple, you sit down and have glass of icy water as you ponder the 'survey', a short form that asks questions about your flavour preferences. On a scale of one to five, one can choose whether they would prefer a spicy or sweet number, something a little more creamy or with more of a sour kick. State your first name, which city you are from and the what liquor on which you wish to base the drink, and then wait five minutes or so as the bespoke tipple is whipped up. 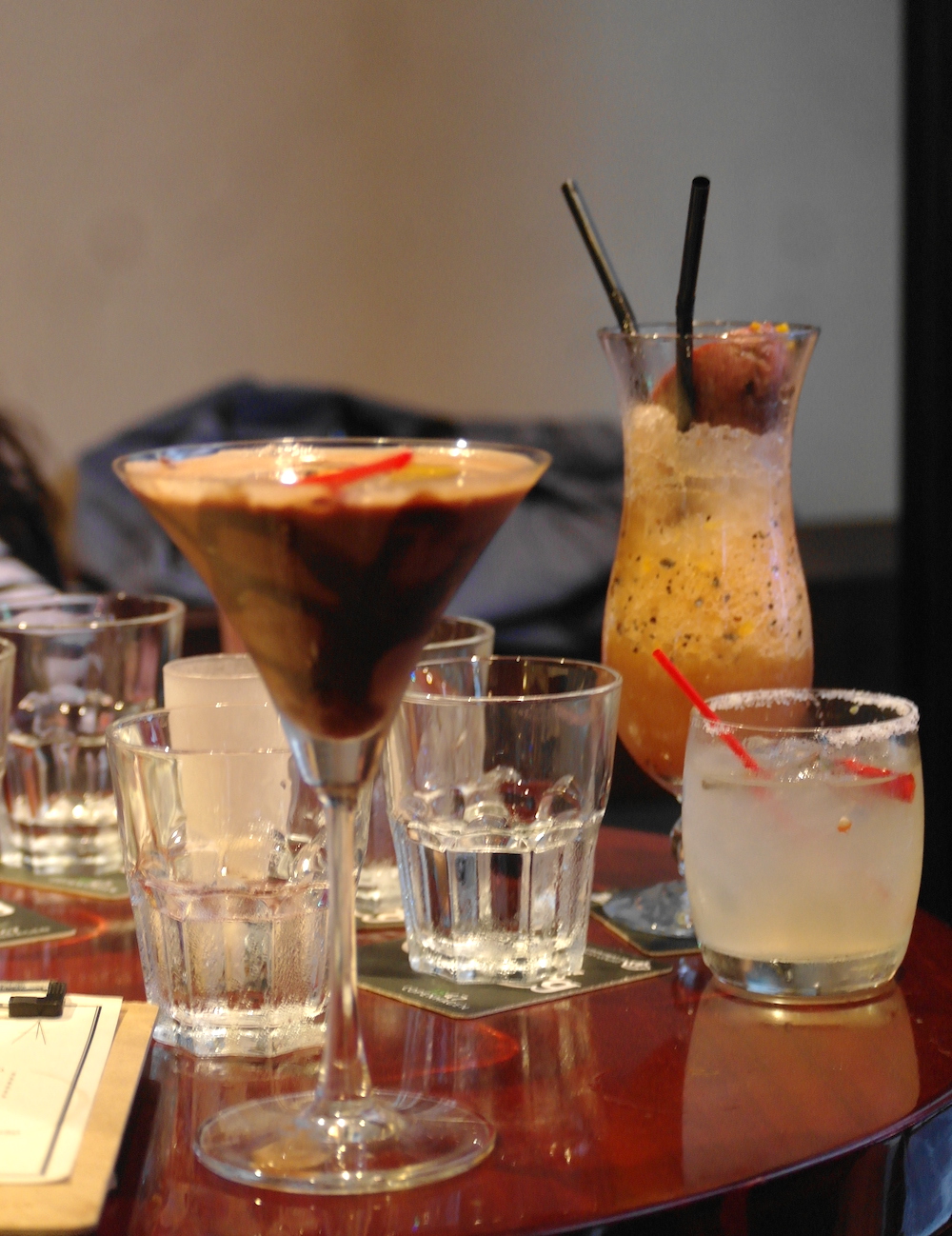 We had selected higher on the spicy and creamy, and so were graced with a burnt orange chocolate martini. It was divine, and really well balanced.

The others at our table had varying tastes, but the fruity reigned and so drinks involving pomegranate and raspberry, spicy pina coladas and lots of chillies made up the bulk of the orders.

Priced at $150 for the personalised cocktails, the assurance is in the delivery of a drink that has been fashioned under your strict suggestions. Feedback is readily taken on, and nearly every time the drinks were able to show off a flavour profile we had not thought of exploring. Teaching people to think outside the box and order creatively is bar manager Genevieve's concept; encouraging creativity when it comes to cocktails. Given its not just elixirs of the night with fruity companions, but heart and passion being poured into each drink, results usually match one's desires more closely than if they were to come ordered off a pre-existing menu. 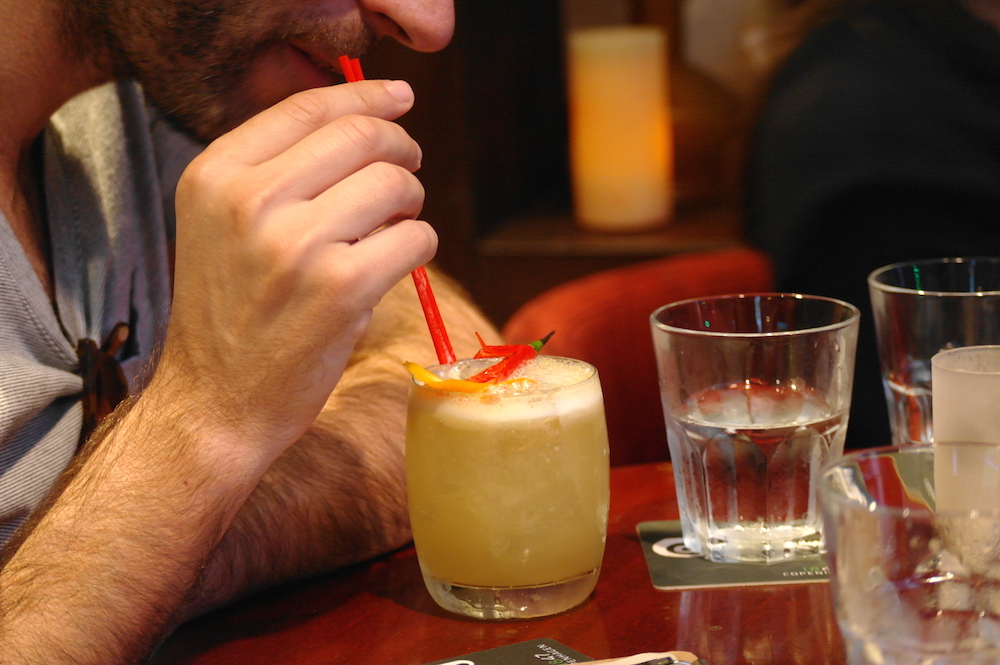 And Monday night is open mic night, for the live music inclined.