If you are looking for a way to explore Sai Ying Pun, we have partnered with The Economist to bring you a mindful eating tour of the area on Saturday 11th July 2015. Details and tickets here.

In honour of the opening of the latest MTR stop on the map, we take a ride over to Sai Ying Pun and pick out some of the food and drink hotspots that should entice any foodies to make a trip down the tracks. 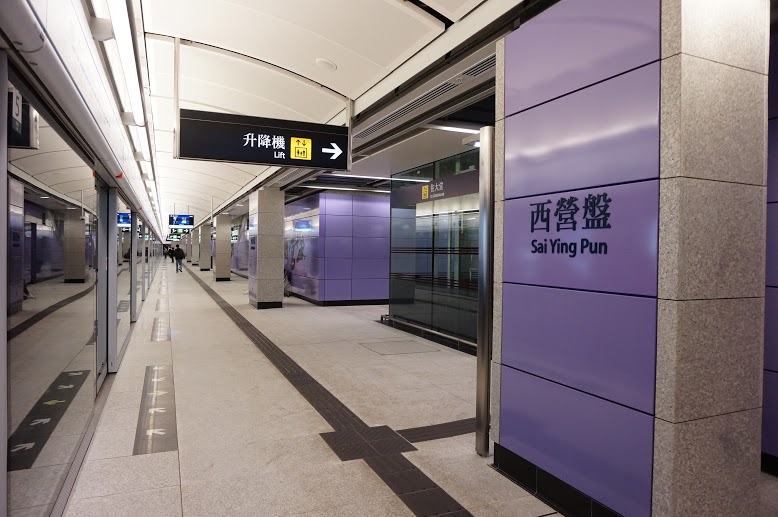 Newly opened and located at SoHo 189, adjacent to the station; La Paloma will bring another splash of Spanish cuisine to Hong Kong following the continued success of FoFo by el Willy in Central. La Paloma is built around a fun, affordable, value for money and interactive dining experience. There is an open kitchen with full view of live paella stations and the “Asador”, a traditional clay oven with temperatures up to 300 degrees Celsius that is ideal for their roast suckling pig, pigeon, lechazo and more. 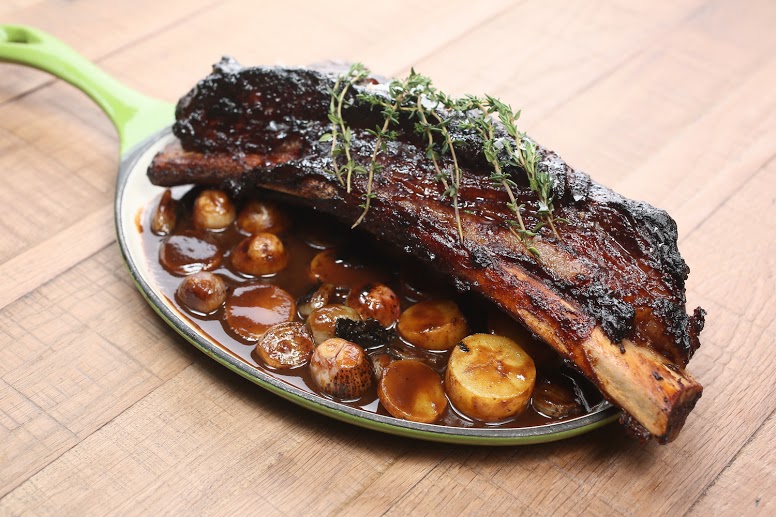 This curiously named hotspot (short for Grill Lounge Ocean Wine) offers a mixture of European cuisine with a dash of Australian thrown in. Inexpensive wines, fresh seafood and an intimate atmosphere make it perfect for dinner dates and cozy conversations.

If you’re after beautiful food in a modern setting, La Viola is the Sai Ying Pun party you’re after. The southern European cuisine translates into reasonable lunch sets and high-end evening pastas, meats and delectable desserts. The large bar also makes it ideal for people watching and enjoying a sophisticated glass of wine.

It's official - Ping Pong 129 is the coolest place in town. This underground getaway is all about the neon billboard and exotic vibes. Being a Spanish gin and tonic bar, it literally sports half a hundred gins from around the world on the face of its menu. Nibbles come in the form of roasted Padrón peppers, cured meats and smoked anchovies. 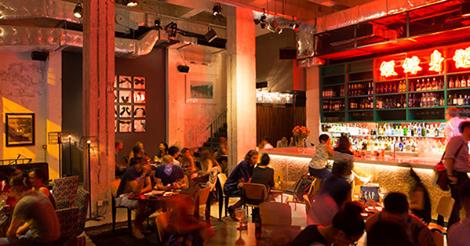 This chilled eatery is on a mission to serve sustainably-sourced meat and fish dishes. Their menu also has a host of veggie and gluten-free options that all use organic produce where possible and there is a sweet alfresco area as well as a spacious interior to enjoy all the mindful goodness.

Another clean-living option in Hong Kong’s hipster central are the vegan delights whipped up by passionate chef Peggy Chan at Grassroots Pantry and Prune Organic Deli. The plant-based menus use seasonal, locally-sourced produce and are as ever-changing as the weather. A touch of haute cuisine comes out in every dish at these two venues with interiors that are as charming and peaceful as the meals are delicious and unique. 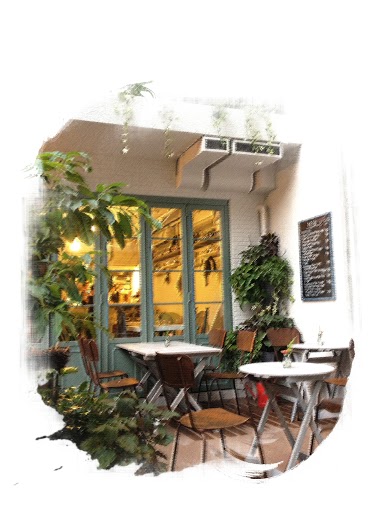 Brought to SYP by the cool brothers behind Twin Kitchen is this flash pancake house; flipping up everything from ordinary breakfast rounds to complex creations like short ribs perched on pancakes and eggs Benedict with pancakes as the base. With cool and contemporary surroundings, you’ll instantly feel hip just knowing about this place. 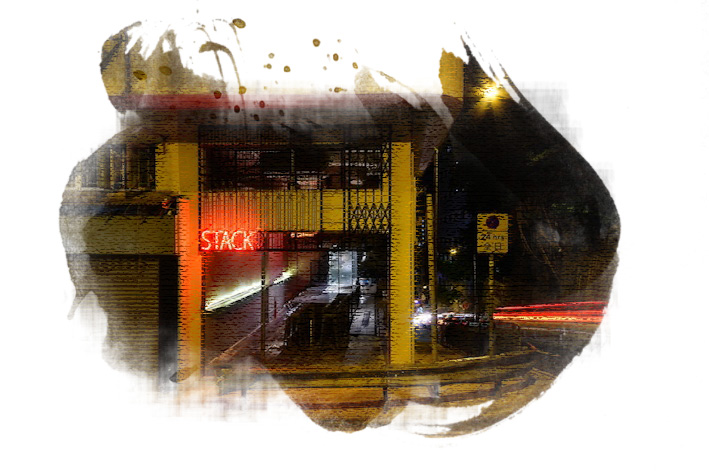 Acting upon its initial success in Sheung Wan, La Rotisserie opened up in the Pun for its second outlet. We love this chicken a lot. Do not expect comfy seats or fancy cutlery, they serve you take away or eat in with fold- up paper boxes. But behold, inside these casual containers are the finest grade A grass-fed free-range chicken, slow-roasted until they are gleaming golden. 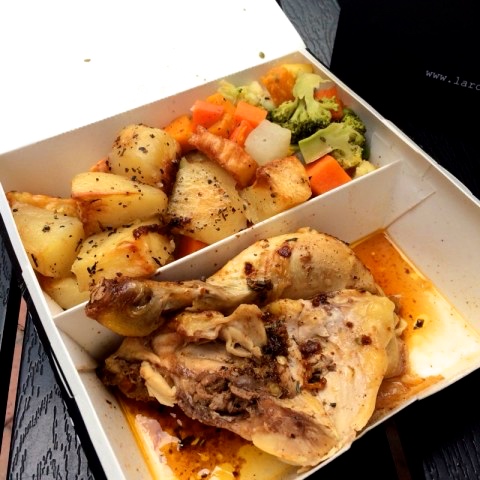 Cheap Taiwanese food equals crowds of students during lunch time. Yuan Is Here perfectly recreates the real-life gist of a typical Taiwanese stall. We ordered the braised pork rice with pickles (魯肉飯) which had the ideal amount of fat making the dish seriously aromatic and moist. Although hand diced, the meat pieces were not minced, which won points for texture. The salt and pepper chicken (鹽酥雞) was crispy outside and tender on the inside, which is something that mainstream restaurants often miss a point on. 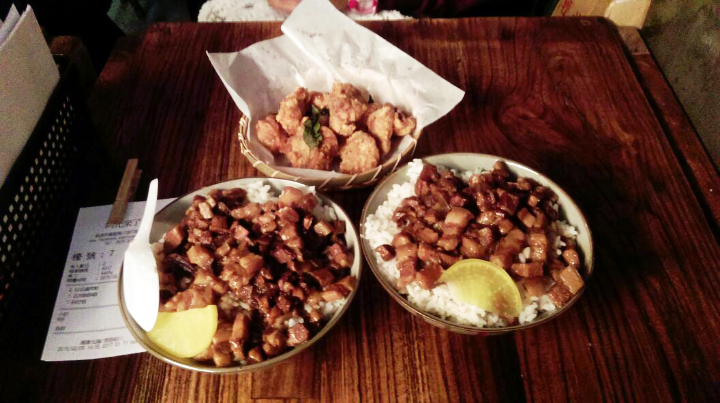 If you’re looking for beer and bites, Craft Brew’s new location on High Street might be the spot you’re looking for. This brew house is on a mission to serve unknown beers full of character to the thirsty crowds of HK.

Our go-to French bistro, Metropolitain is a delicate dining experience for residents in the area. We were in awe of their lunch set's beef skirt with dauphinois potato, but we were even more impressed with the gorgeous pan fried halibut, which was tender and fluffy. The white wine sauce as well as the bonus spinach, mussels and clams has won our hearts in entirety. Check out its duo de tartares for a perfect starter; salmon and beef on the same plate is always a winner. 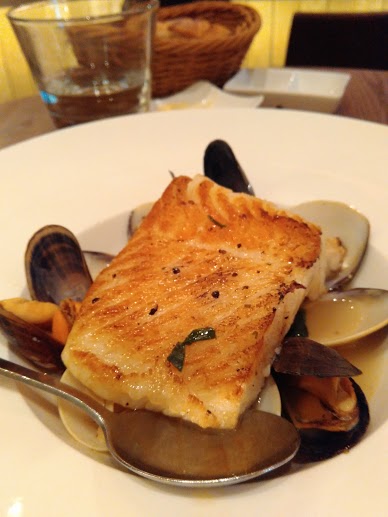 From the people-pleasers at Oolaa comes this buzzing and well-loved restaurant that offers up family-friendly brunches and dinners in a relaxed environment. Their huge menu caters to all tastes with their specific variety of Australian fusion cuisine.

We suspected that Uncle Padak would be popular exclusively to the likes of K-culture fans, but no. We're now fans too, attracted by the magnetic flavours of crispy tender fried chicken padak (paired with a glass of icy cold beer, of course). It is no wonder that Koreans themselves often conquer a large proportion of this 26-seater restaurant; its authenticity and indigenous flavours are a pure delight. 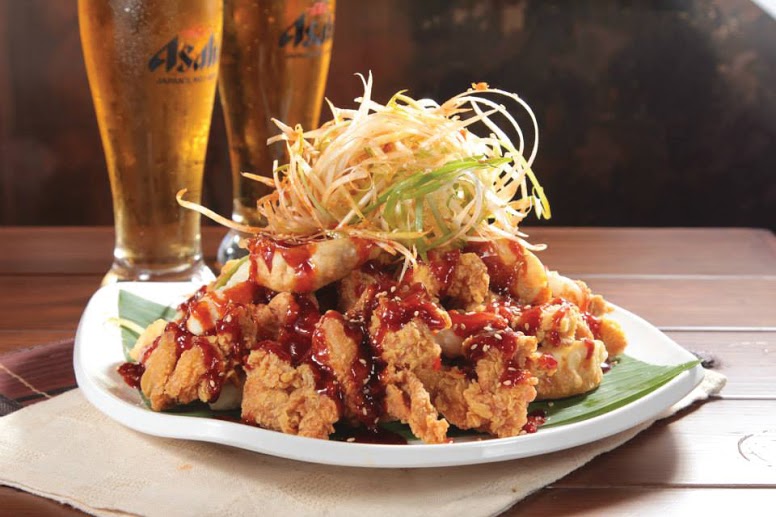 Set near the top of the slowest outdoor escalator known to man, The Awakening is worth taking the time up to get to. Previously a diner serving American comfort food, its now full of gluten-free, paleo-friendly and vegan dishes. They do exceptionally good salads, guilt-free sweets, and steaks served on a brick of pink Himalayan salt, all in a casual and quirky setting. 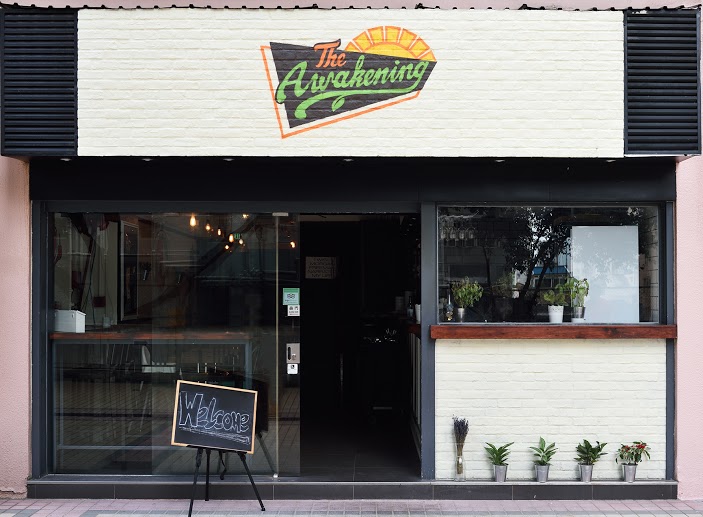