Every week from 5pm Tuesday in Tai Koo, Hong Kong

We often wish Sugar was in Central, but for the East-dwellers, this is an ideal spot for you, and those who aren't terrified of a 10 minute taxi ride as the majority of Centralites tend to be. 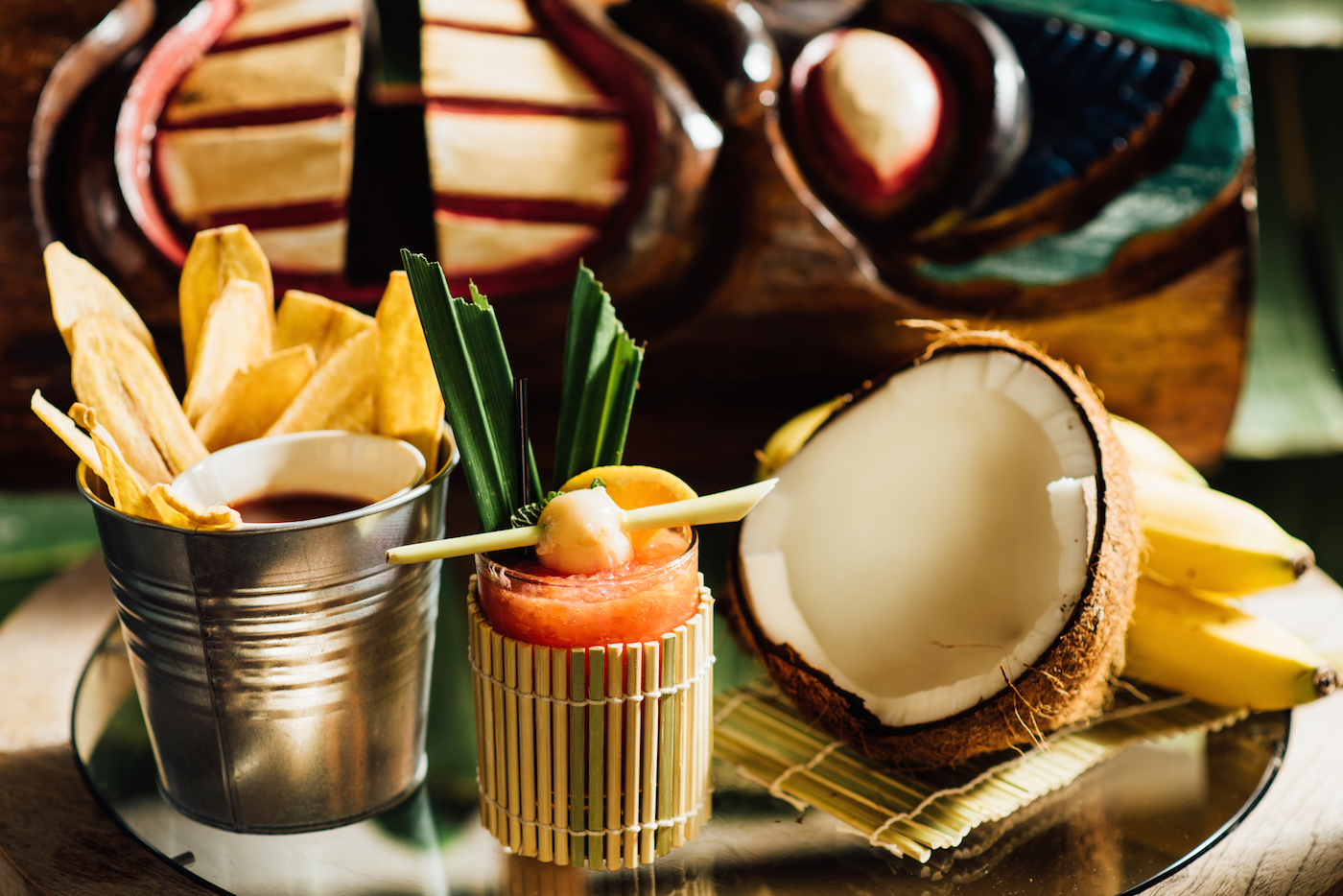 The infamous Tom Wood, Hong Kong’s Bartender of the Year in 2012, is the creator of the majority of the libations, alongside John O’Toole, bartender and beverage consultant who skips between myriad cities around the world such as Boston, Singapore, Shanghai and here in Hong Kong.

The menu features a list of Tiki cocktails, famed for their mix of rum varieties, fruit juices and spices, designed by aforementioned award-winning guest bartenders, Tom Wood and John O’Toole. These include original creations such as Mai Tai-koo, Pandana Colada, Stonecutter's Grog, Smooth Criminal, The Apple Daily, Eastern Flower and Sub- Tropical Itch, as well as the bartender’s monthly r 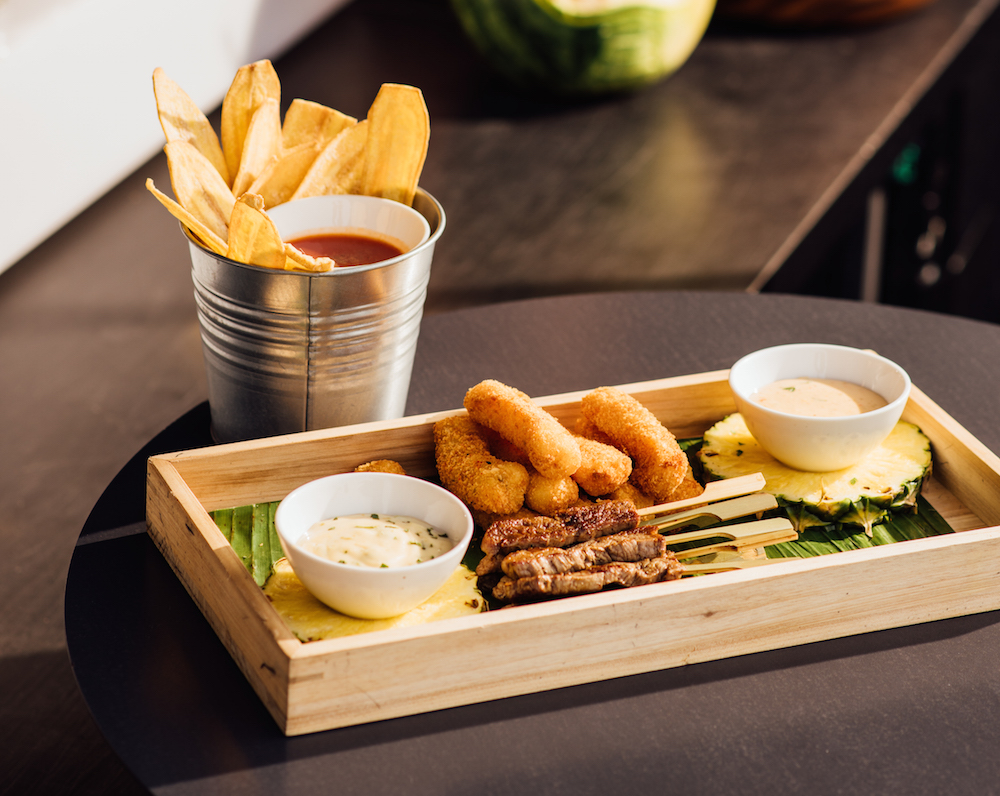 Throw in snacks such as Polynesian seared flank steak skewers, aloha chicken wings, pork and chive dumplings with black vinegar and plantain chips that are served in rotation for everyone to dig into, in perfect synchronicity to sipping tiki cocktails.