This year has seen some stellar new restos. Casual burger joints and fast food like Big Fernand in IFC, TaKorea on Wellington St and Boomshack in LKF have all been impressive. We have had a resurgence in Vietnamese with the opening of Viet Kitchen, and Japan has thrilled us with the likes of Ore No Kappou and Yakiniku Great.

Here are three newbies we've been tapped through:

1) Black Sheep Restaurants have a new opening in Soho. The new addition to the group opens this month on Staunton Street, and is open for breakfast right up until the late night hours. Finding out more info has been like drawing blood from a stone, but we have been told; "it’s a mid-range concept with mature design elements that make it seem like the establishment has always been there".

Set to open by end of May. 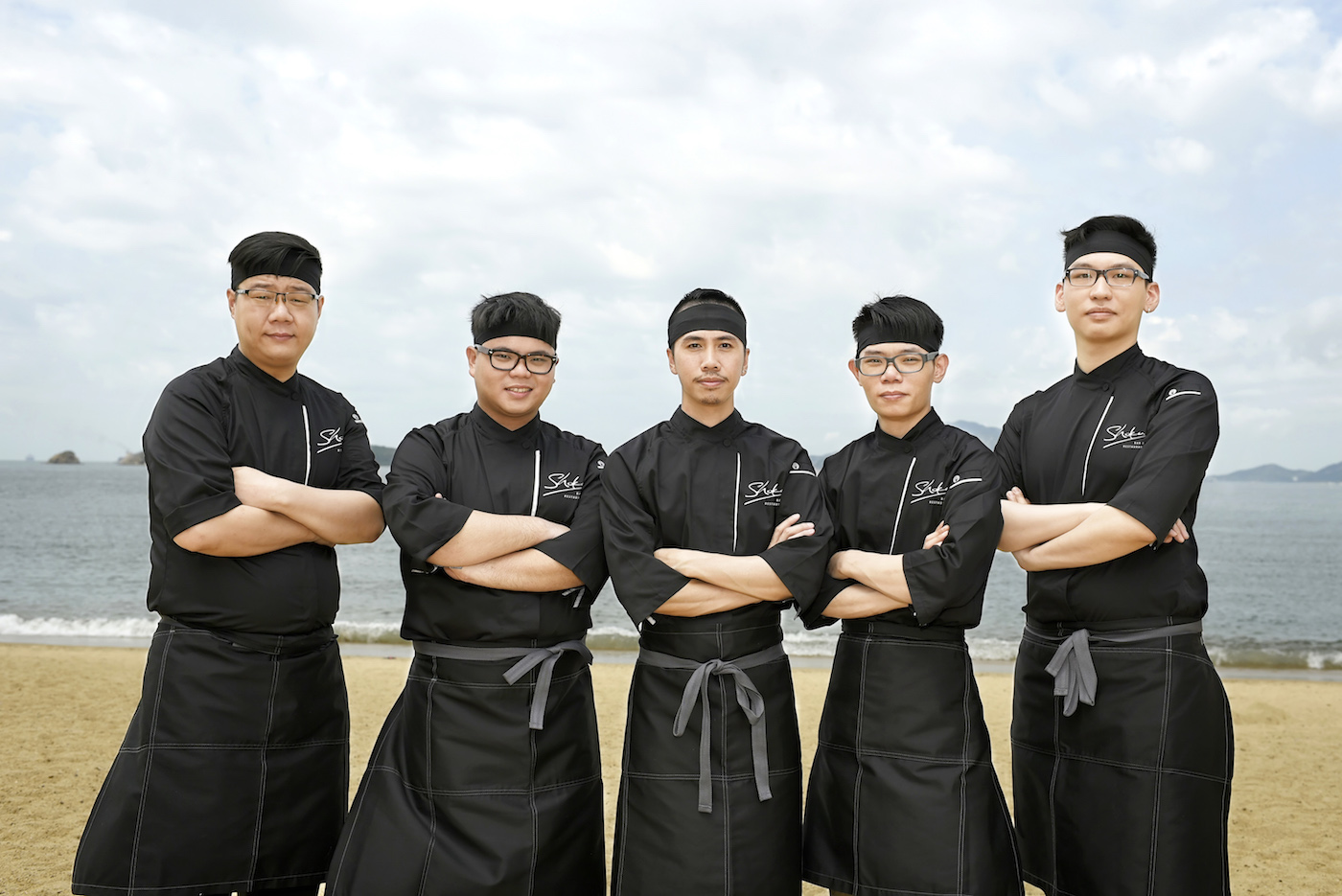 2) A new robatayaki restaurant by the name of SHOKU is set to open in Repulse Bay. Claiming to use Hong Kong's biggest binchotan grill, this iteration is the sister restaurant of Causeway Bay’s highly respected sushi haven, Kishoku. The restaurant will occupy a 4,000 square foot space and features an authentic Japanese “binchotan” charcoal grill pit as its centerpiece. DJs are expected to take the decks after sunset over the bay, making Repulse increasingly more attractive an after-hours hang out.

Set to open in the next few weeks. 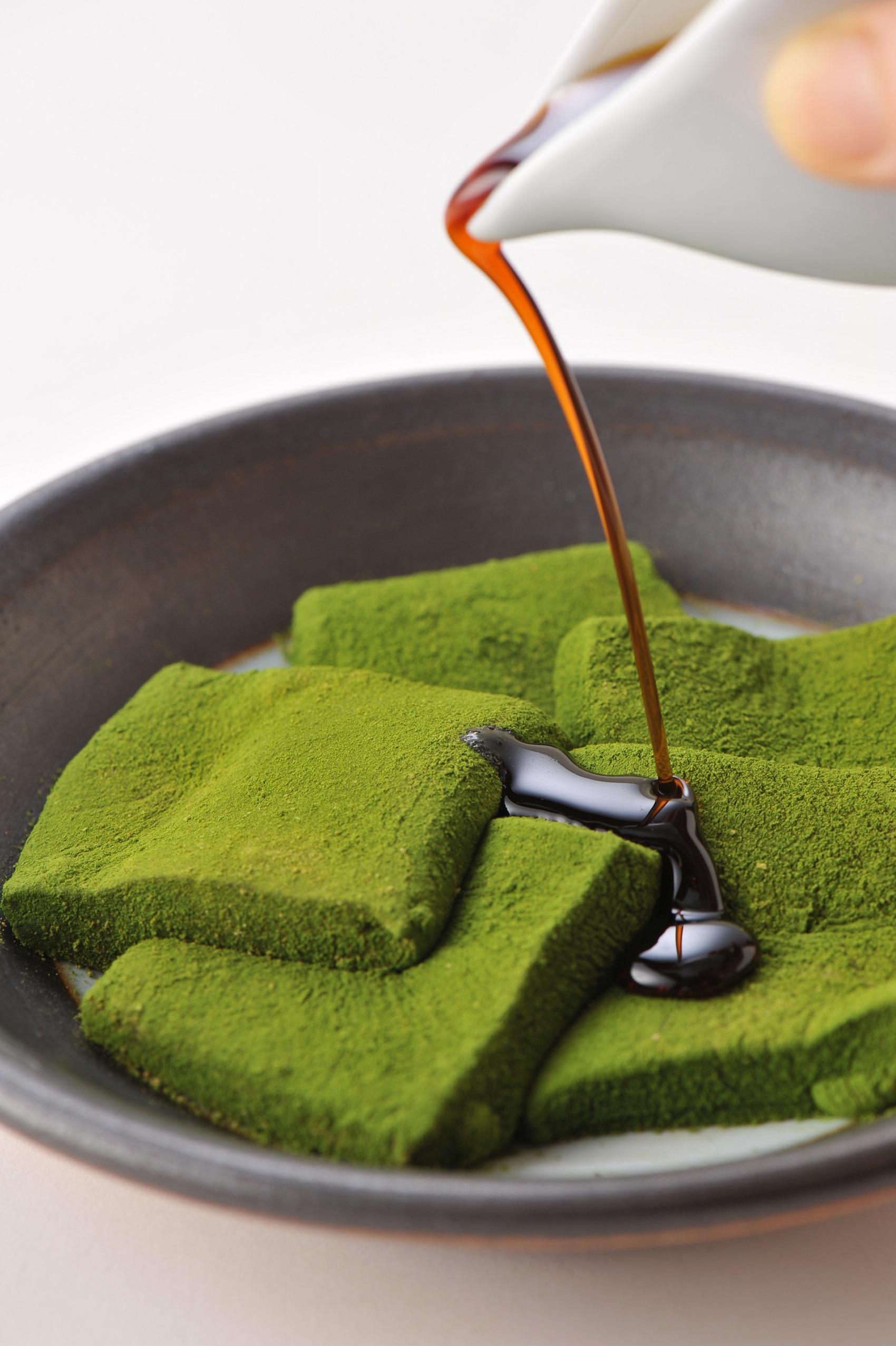 3) What will potentially claim the crowning title of Dessert Bar with the Best View in Hong Kong, The One in TST is welcoming a new edition by the name of Nakamura Tokichi to the 18th floor. Located on the same floor as Tapagria, and with equally stunning views of Hong Kong harbour, this esteemed Japanese tea shop is one of the country’s most sought out makers of Japanese tea & matcha green tea desserts.

Until this spring, the only destinations serving the tea-maker’s winning sencha, gyokuro, matcha teas and desserts have been in tranquil wood-hued tearooms found in a few Kyoto locations. But now Nakamura Tokichi unveils its first location out of Japan, right here in Hong Kong.

Like this? Check out five spots you can eat this week, digest version.