The Woods is Turning One and They're Celebrating All Month Long

Concept cocktail bar THE WOODS is going big for its one-year anniversary in July with not a week, but a full month of festivities. Each week will feature at least one promotional event, ranging from free flow Parmesan fries night to bringing in your own bottle and letting the bartenders create a personalized concoction especially for you. The month of celebration ends with an exclusive, invite-only anniversary party on the 28th. 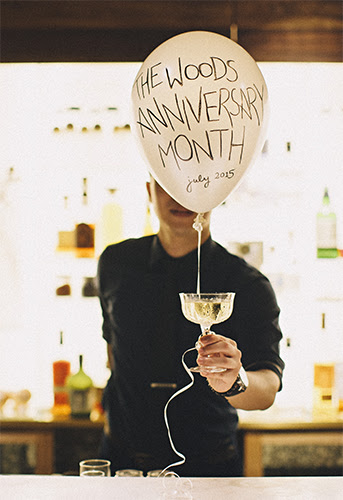 Take a chance at a discount by spinning the prize wheel. Everyone’s a winner – discounts range from 5% up to an entirely FREE evening!

Take that cool collector’s cup, rice bowl, or boot off the shelf and bring it down to The Woods! They’ll fill it up with a complimentary special house concoction (up to 16oz). Most creative cup wins a gift voucher for The Woods!

The 17th customer to walk in The Woods each night wins a FREE bottle of booze!

Bring your own bottles of spirits and let The Woods take care of the rest. Choose one of four flavour profiles and the house bartenders will turn your poison of choice into a cocktail with a ‘Woods’ twist for a flat price of $25 each!

“Check-In” at The Woods for a complimentary classic Woods Tom-Yum Shooter!

In addition, stay tuned for the special giveaways that will be announced on THE WOODS’ Facebook page every Monday. Prizes include a “Cocktail Bootcamp” with the house bartenders, a drink named after the winner put on the menu, and exclusive invites to the Anniversary Party. 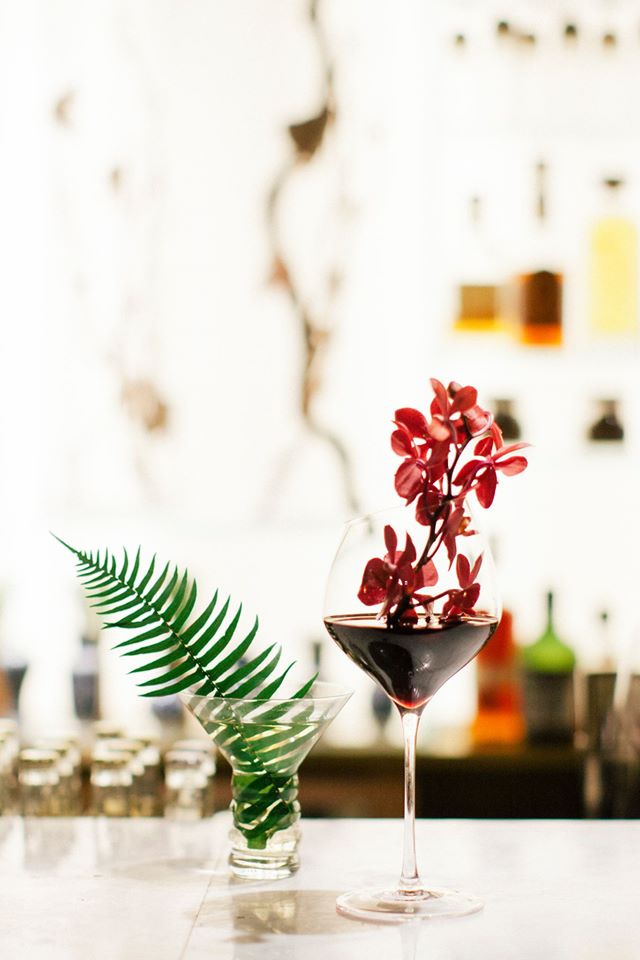