France is Forcing Big Supermarkets to Give Unsold Food to Charities – Can Hong Kong Follow Suit?

Change begins with the individual

Under a new law, French supermarkets will be banned from throwing away unsold food and must instead donate it to charities or for animal feed. Supermarkets will also be barred from deliberately spoiling unsold food, which is what they have done in the past to stop scavengers from foraging in supermarket bins.

This comes as a response to the actions of pressure groups, recycling commandos and direct action foraging movements, who have been actively highlighting the serious issue of waste in France. Supermarkets with a footprint of 4,305 square feet or more will have to sign contracts with charities by July next year or face penalties including fines of up to €75,000, which is over $600,000 in Hong Kong dollars, or two years in jail. 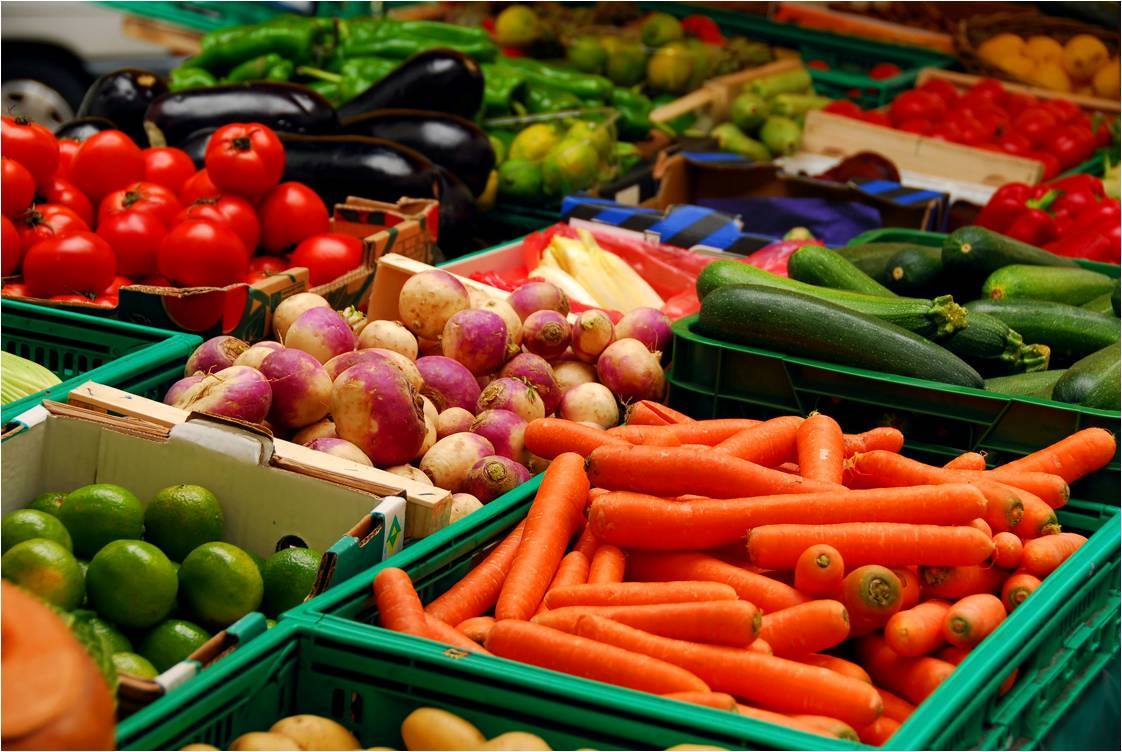 The measures are part of a wider drive to halve the amount of food waste in France by 2025. On average, a French person throws out 20 kg-30 kg of food a year – 7 kg of which is still in its wrapping. The combined national cost of this is up to €20 billion, or about $175 billion in Hong Kong dollars.

As a much smaller city, Hong Kong produces a surprising amount of food waste – around 3,200 tonnes a day. Supermarket chain Wellcome runs a food donation programme to donate food items with imperfect packaging or nearing its expiry date to charities, but there is no law forcing large supermarkets to give food away to the needy.

What stands in the way of restaurants and supermarkets donating unwanted or leftover food is the absence of a Good Samaritan law, which is set in many western countries. Without this law, donors will be held responsible if there is a safety problem with the food, making them unwilling to risk making the donation in the first place. 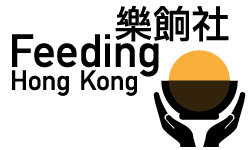 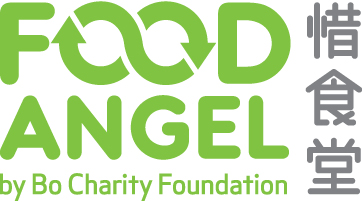 Much more can – and should – be done in Hong Kong, but the first steps start with the individual. Minimise the amount of food waste you produce by not buying more than you can eat, save leftovers instead of tossing them out, and donate to local charities such as Feeding Hong Kong and Food Angel. About 75% of food waste is produced by households, so a little action on our part can make a big difference.

Original article from The Guardian