According to an extensive analysis by the Marine Stewardship Council (MSC), the North Sea cod, a fish once considered as the most disastrous examples of over fishing, could potentially be certified as a sustainable fish in the next five years as stocks seem to be improving rapidly. 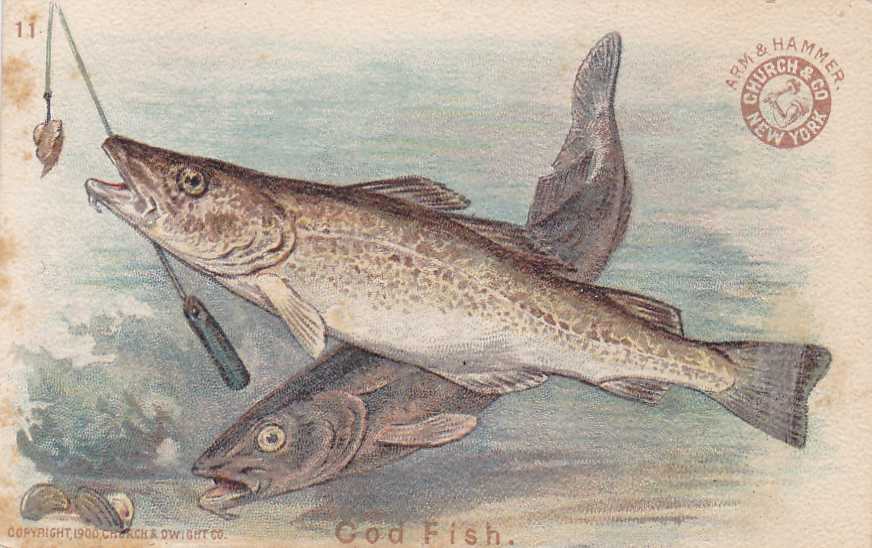 The recovery has been credited to imposed catch limits, furthered by an enormously supported public campaign for sustainable fish.

These stringent regulations to reduce overfishing of cod were only imposed on the industry back in 2006 in attempt to recover from heavy overfishing of the 80s and 90s and achieve maximum sustainable yield. Although it seems efforts put into potentially certifying the fish is progressing, The Marine Conservation Society (which offers consumers advice on seafood consumption) still regards the North Sea cod as a species to avoid, despite recognizing “very positive signs” of stock recovery due to its historically low rate of sustainability.

There are two sides to every coin though, and a potential threat emerged when chefs pointed to red gurnard as an alternative food source. This might incur the same issue that was encountered with cod; overfishing of the species.

The MSC's Claire Pescod said: "There's been a significant interest in underutilised species over the past few years. When those fish suddenly become commercially popular, we need to put a lot more effort into providing the appropriate information for their management to make sure that they are managed sustainably."

What To Look For When Choosing Your Fish:

Fish to eat, according by the MCS:

Fish NOT to eat, according to the MCS: