Foie Gras has long been a tradition and delicacy in French cuisine. Its rich, buttery, and delicate texture accompanying freshly baked or lightly toasted country bread has been a favourite to many people. 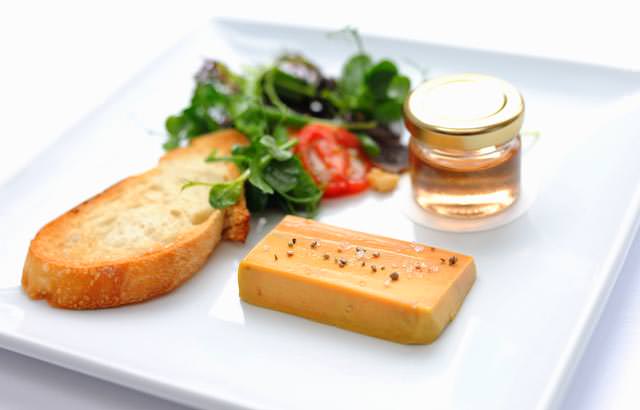 The term foie gras, means "fatty liver" in French, in which the duck or goose is force- fed in order to enlarge their liver to the extent that it's almost diseased. The ducks are inserted with a thick metal tube all the way down their throat, and an air pump shoots up to two pounds of corn mush into their oesophagus. The cruel and inhumane activity that the ducks or geese experience has been banned by many countries in the world, like Britain, Germany, Italy and Argentina.

San Paulo, Brazil, officially banned foie gras from being sold in restaurants and those who continue to serve it could face a 5,000 reais (£1,000) fine.

“Foie gras is an appetiser for the wealthy. It does not benefit human health and to make it, the birds are submitted to a lot of suffering,” said City Councilman Laercio Benko, author of the law.

The ban on foie gras in San Paolo is a stepping stone towards having all of Brazil follow the new law too. Guilherme Carvalho, one of the directors of the Brazilian Vegetarian Society said,"the next step will certainly be the expansion of the ban to the rest of Brazil."  However, some would disagree to the new law made; Alex Atala, renowned chef of the Sao Paulo-based D.O.M. (one of the top-ranked restaurants in the world), states that its "absurd" and "how can a city regulate what a person eats? Where will it all end?"

The banning of foie gras continues to be a controversial topic till this day; retaining the classic dish that has been a signature to French cuisines, and suddenly it's possibly going to be banned forever. In some respects, the dish forms culture of identity but should we pay for a dish that causes extreme pain to the animal. Is it worth it?