We review Plat du Jour, a restaurant in the middle of Taikoo which offers a slice or two of Paris

Hidden away down a quieter street in Quarry Bay is Plat Du Jour, a small restaurant specialising in French cuisine.   The entire restaurant has a warm feel to it, which extends to the staff. Our waitress was very helpful in answering questions about the origins of the meat and fish and was very sweet as she introduced the specials to the table.  Even in the middle of the lunch rush, Plat du Jour maintains a clam and relaxed ambiance, which is, no doubt, a result of the demeanour of the staff and the tranquil decor. 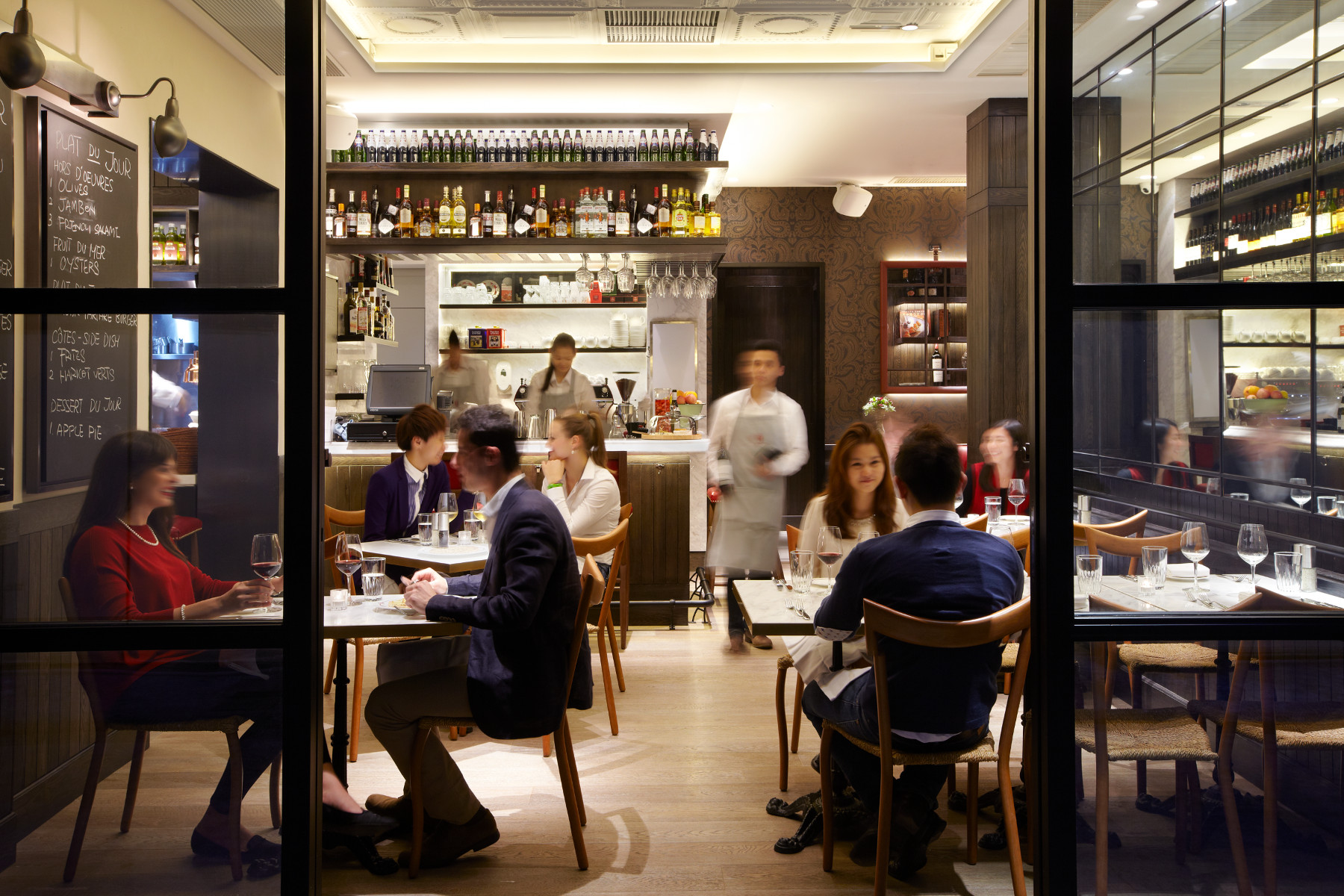 Plat Du Jour focuses on French staples: mussels, roast chicken, foie gras and seared duck, among others. If you desire a large selection, this may not be the restaurant for you.  The menu is not expansive. (There are only about eight entrees and about as many starters.)  But, as for the meals that have made it on the menu, they have been perfected, and given the amount of mediocrity in variety, we are all for the simple menu.

For starters, we had the lobster bisque, the escargot bourguignon and the grilled asparagus.  The clear standout was the escargot, covered in parsley and butter. While we struggled at times to eat them cleanly, we were able to sop up any spilled garlic butter with the baguette, which was served along side it.

For entrees, we settled on the bouchot mussels, lemon & thyme spring chicken, and the seared salmon & saffron risotto.  The mussels were very fresh and paired very well with both the white wine and beer sauce that we were given to choose from. The portions were very big, especially after snacking on all of the starters.  We suggest planning on take-away for lunch the next day. 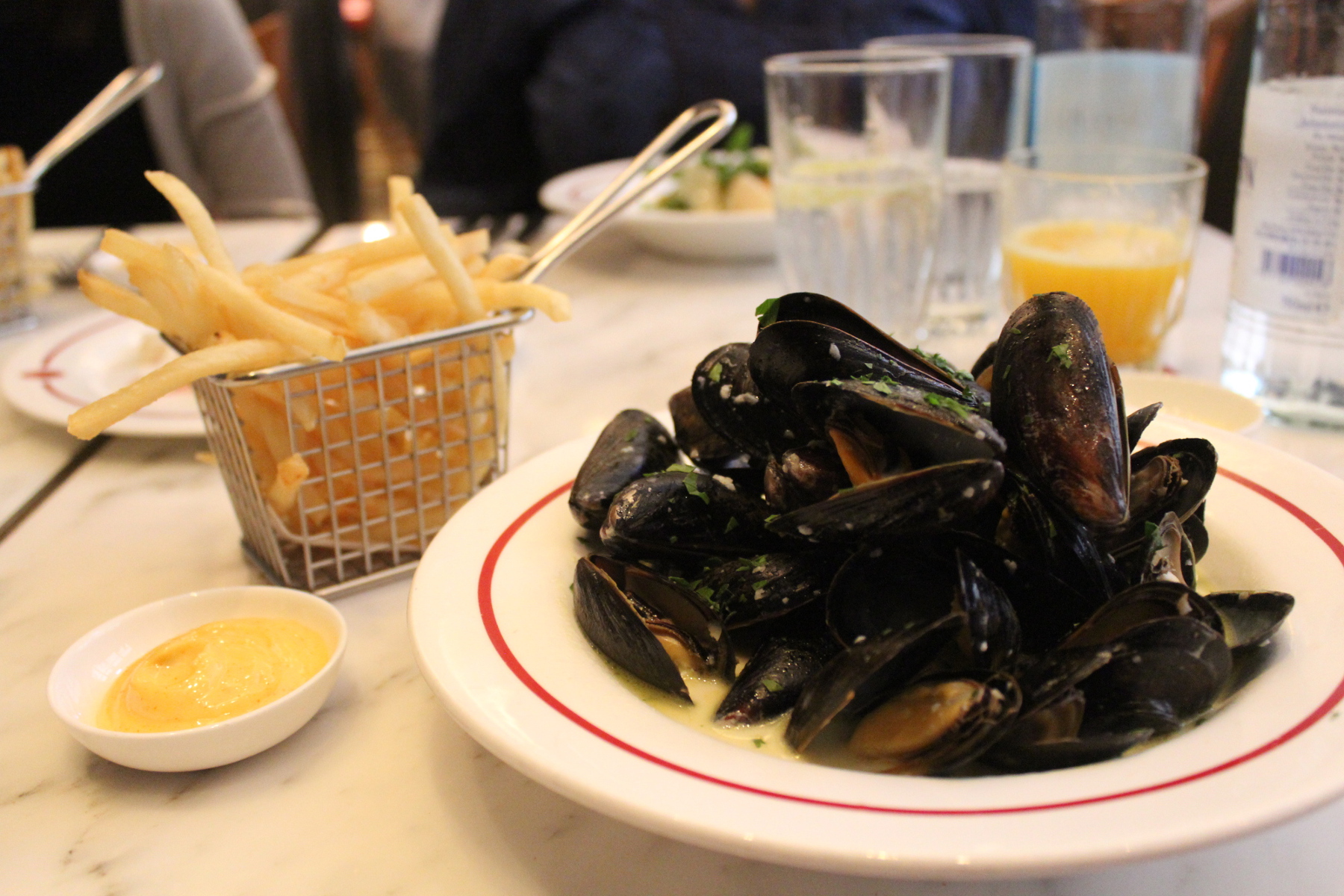 The salmon on the risotto was well-cooked and seasoned.  It was a nice lighter main to pair with the heavier starters that we had.  However, the risotto was underwhelming. We wished that the flavour would have been more present in the risotto, ultimately it did not match the strength of the salmon.

The chicken was very moist and well seasoned.  The skin was heavenly.  Again, large portion sizes, so know that you can get a meal and a half out of the chicken entree. 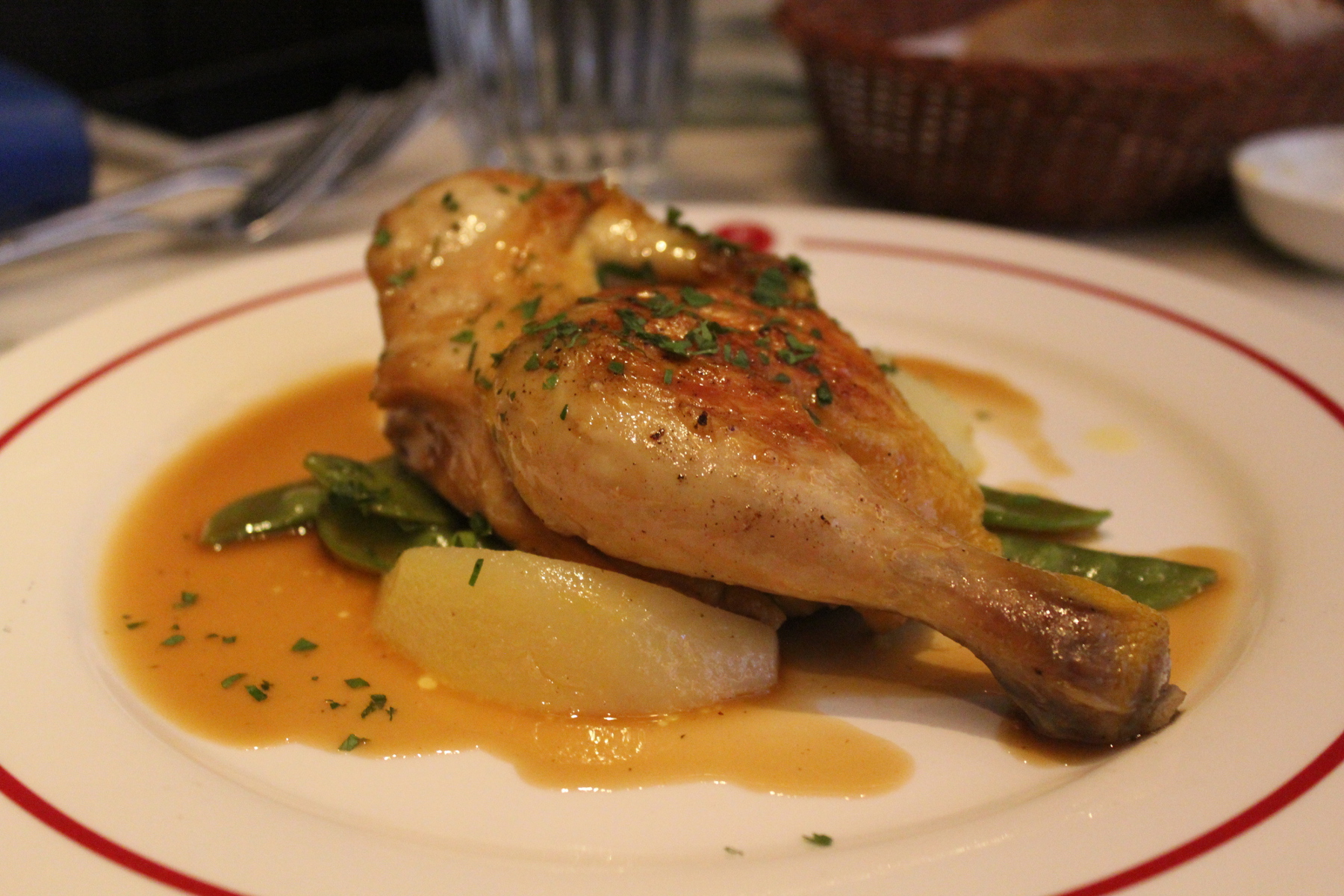 Choosing a dessert was easily the hardest decision of the dining experience. While we were drawn to the French cheeses, we ultimately decided to run a more traditional route for desserts, picking the Grand Marnier creme brulee and the apple tarte tatin. The creme brulee was delicious.  The orange liquor added a unique twist on the traditionally vanilla dessert.  Unfortunately, we devoured it before we could photograph it.  Just trust us, it looked delicious!

While Plat du Jour is not a cheap meal, it is well worth it.  The food is more than worth what it costs, and if you order carefully, there is plenty to be shared. 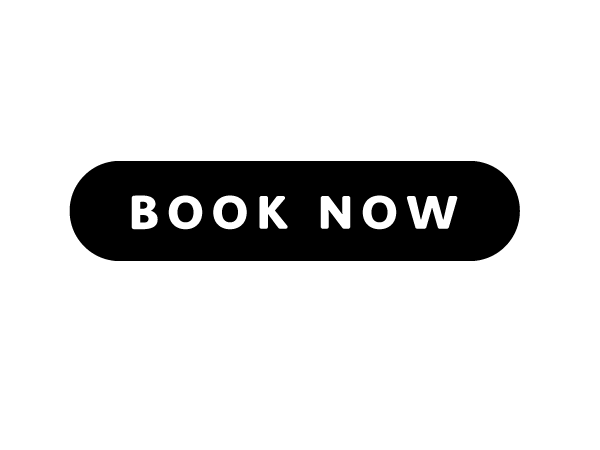 Enjoy great-value menus served up in the salon