Two weekends ago, foodpanda celebrated its 1st anniversary aboard BEATSHIP with a long night of music, food and endless fun. BEATSHIP, an EDM concept launched just in May of this year, brands itself as a new and nautical way for partygoers to experience nightlife on sea.

foodpanda has been delivering food, to varying levels of success, to our offices and homes for one year now. Which has been super during the last two weeks of the Great Rains we have been experiencing. 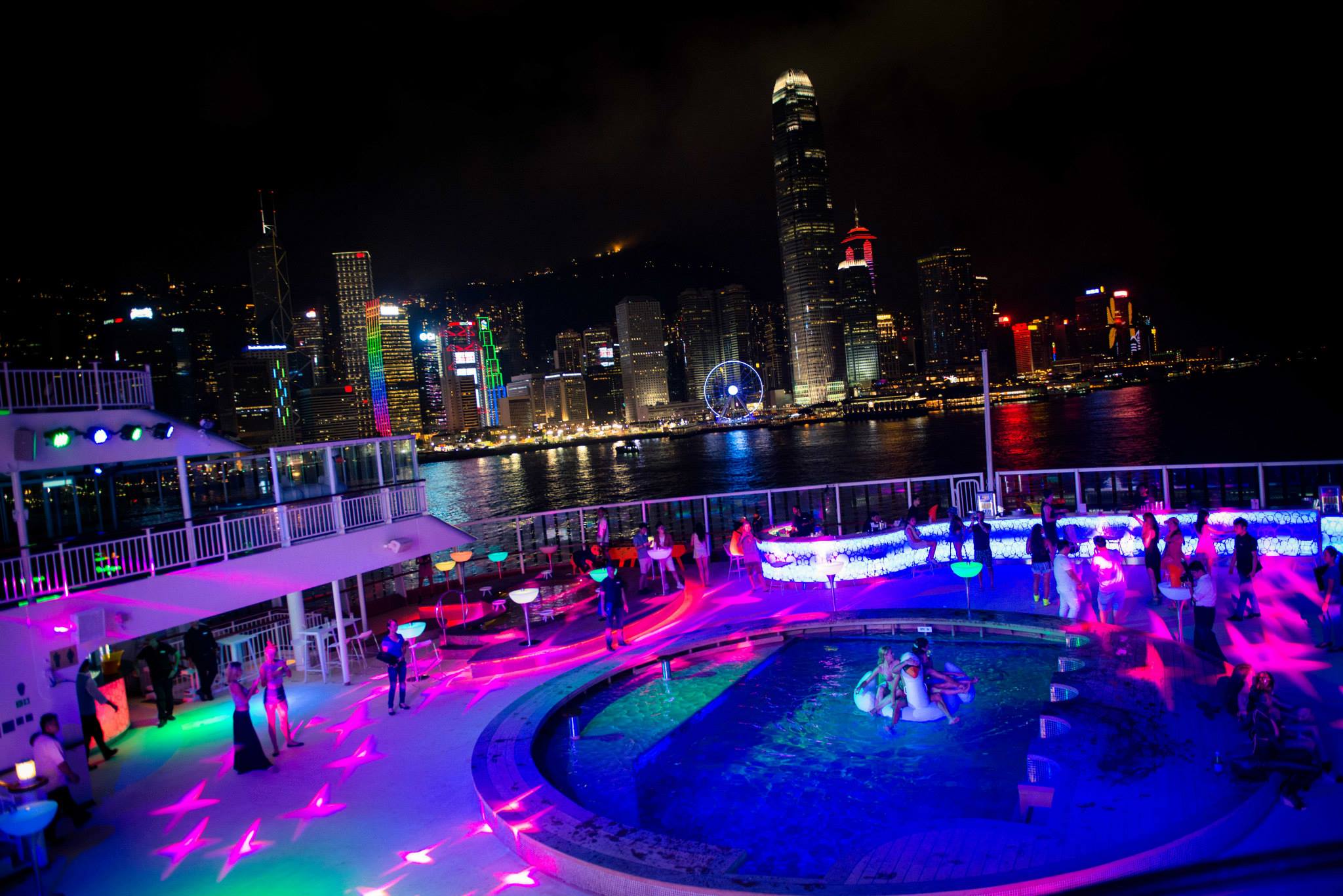 After boarding the Star Cruise’s Superstar Virgo at Ocean Terminal in the late evening, buffets on the deck laid out burgers, roast pork, teriyaki salmon and a cheese plate everyone ate too much of.

On to partying, which lasted through the night and into the early hours of the morning. In-house – or shall we say on-cruise – DJs kept the vibe pumping with sweet tunes that complemented the Grey Goose and Veuve Clicqout that was pouring.

With access to open-air dance floors, pools and jacuzzis, foodpanda rang in its anniversary in style and these foodies, who never miss a meal, did not quite make breakfast.