An Exclusive Interview with Edward Kwon

In this exclusive interview with Edward Kwon, he talks to us about his passion for globalising Korean food, his top cooking trick and why he doesn't like fancy food

The first airtime for Culinary Journeys: Edward Kwon in Hong Kong, Beijing, Kuala Lumpur, Manila, Singapore and Taipei on Friday, August 7 at 2330 HKT. Additional air times listed at the bottom of the article.

The August episode of CNN Culinary Journeys features Korean chef Edward Kwon. The 41-year-old chef has spent his career moving through high-end hotel kitchens, holding numerous positions as senior chef in hotels in United States, China and the Middle East. With two restaurants in Seoul, South Korea - Eddy's Cafe and The Spice -  and the hope to bring a variety of cuisines to his country, Edward's main mission remains to globalize Korean food, often misunderstood and oversimplified, to be a continental cuisine. 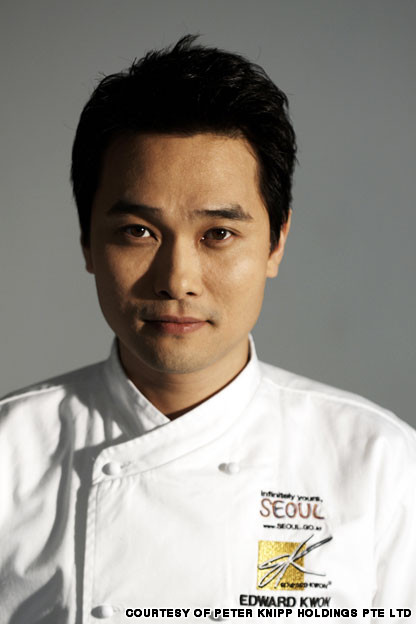 Follow Edward on his journey as he treks south to the UNESCO City of Gastronomy, Jeonju, where he explores how the ten flavours of the renowned city have shaped one of Korea's most famous dishes, Bibimbap.

Culinary Journeys is a series of monthly half-hour shows on CNN International, which feature world-renowned chefs on a journey to explore the cuisine of one of the world’s food hotspots. In this episode, learn alongside Edward how a simple combination of ingredients won over the palates of Korea and the rest of the world.

Foodie: Why do you have a passion to make Korean food famous globally?

Edward: Just like K-pop or K-drama, Korean cuisine has its own unique characteristics to become a worldwide influence.  I opened a modern Korean restaurant recently in Moscow and I noticed the locals are more into this new trend than actual Korean people living overseas. It was quite an interesting experience for me. 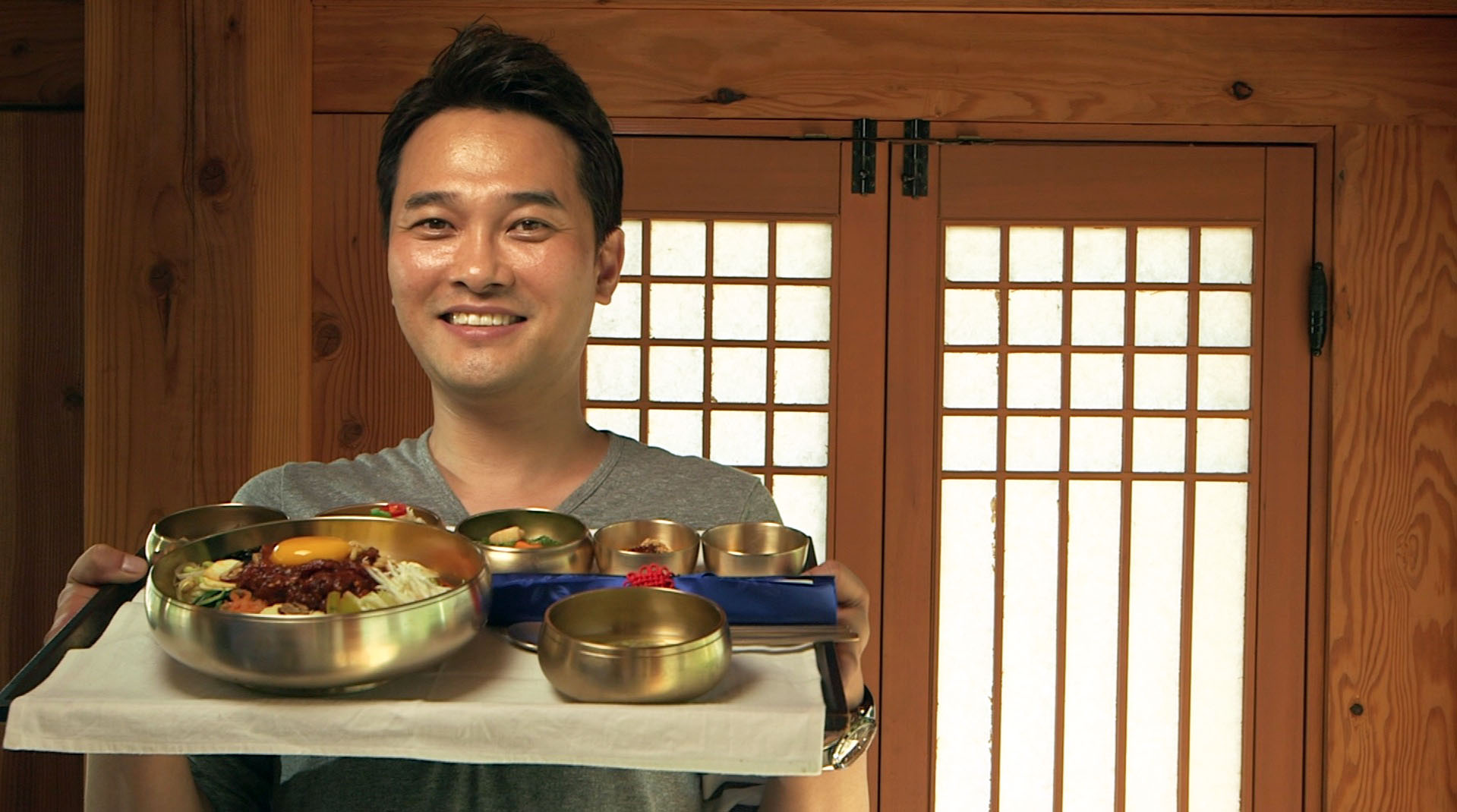 F: What makes Korea a great place to cook in?

E: Korea is geometrically a peninsula. This means you can get fresh seafood all year round and from anywhere in Korea. Korea also has four distinct seasons which provides a variety of seasonal ingredients that I can choose from.

F: Do you think Korean food has been misrepresented?

E: Many people have a biased opinion of Korean food. I would like to show them there are varieties and a history of Korean food that extends beyond just Bulgogi and Korean BBQ.

F: Do you think people know much about Korean food outside of Asia?

E: In my opinion we still have a long way to go. Most people in Asia only think of one side of Korean cuisine such as Kimchi and BBQ. But chefs in Korea and even chefs working in overseas countries try to create new and interesting ways of approaching worldwide populations with unique collaborations between Korean cuisine and modern techniques.

F: What is your favourite thing to cook?

E: Honestly, I would say anything. Cooking makes me feel alive. This is what I like the most. I’m always thinking about new things I can create. That’s why I’ve been doing this job for more than 20 years. 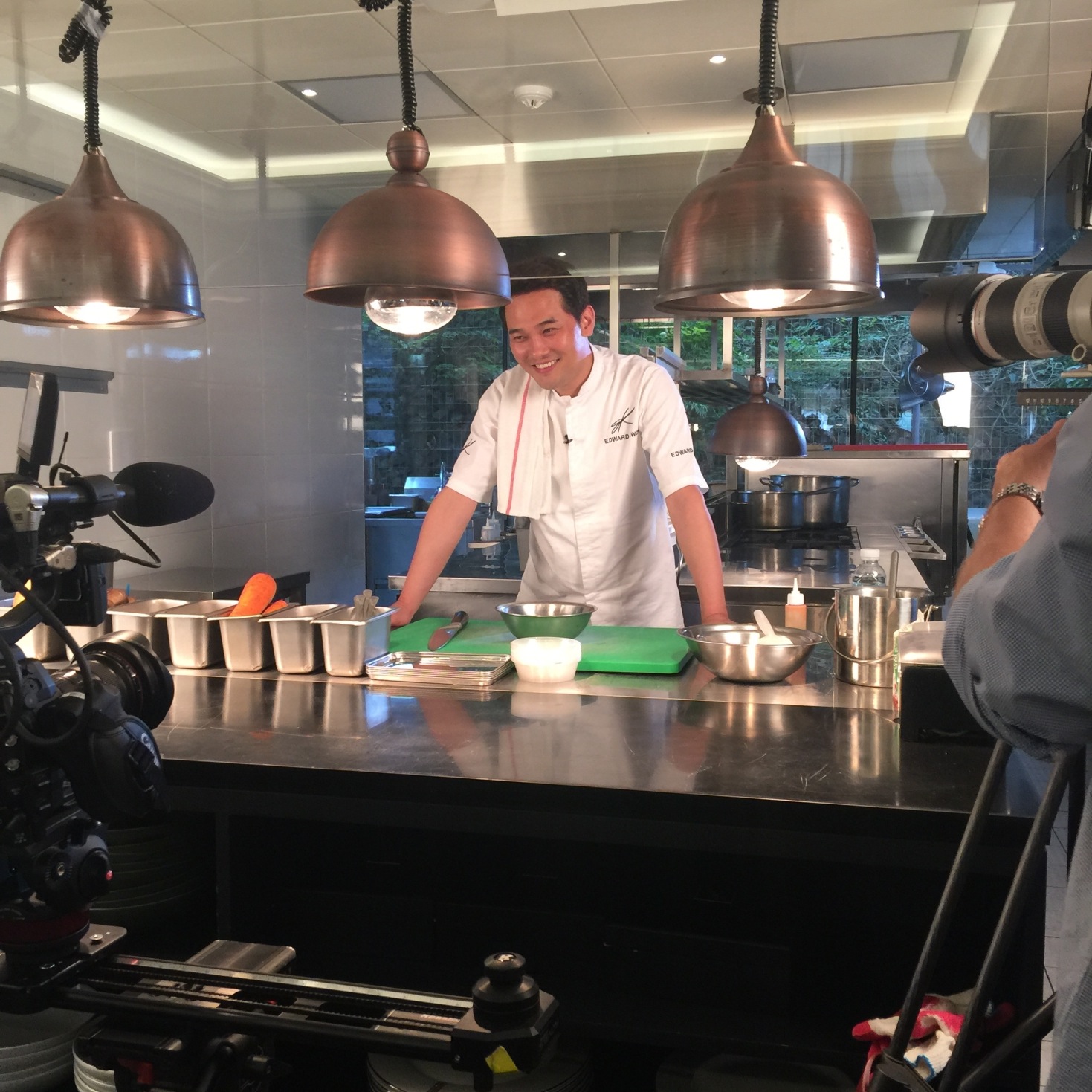 F: Where is your favourite place to eat in Korea?

F: What is your favourite thing to eat?

E: Believe it or not, I love eating street food. I have worked with chefs from all over the world and we all agree, we don’t enjoy eating fancy food.

F: What should people order when they come to your restaurant(s)?

E: I run a fine dining restaurant. So if you would like to experience my interpretation of flavour, texture and taste, try our tasting menu. I have an obsession to create dishes you can enjoy with your eyes.

F: What is one of your Korean cooking tricks?

E: I’m a French-based chef so when I’m cooking Korean food for foreigners, I like to tone down the flavor from fermented Korean sauces. This helps them to taste a milder flavour of Korean cuisine. My one basic ingredient is salt – it’s essential to all cuisines.

F: What is the greatest challenge in making Korean food famous?

E: Korean food has its unique characteristics made from the pungent flavour of three basic ingredients which are Ganjang (soy sauce), Gochujang (red chili pepper paste), and Doeunjang (soy bean paste). It is hard to get used to the flavour but once you’ve got the hang of it, you won’t be able to forget the aromatic flavour that nature has given.

F: We’re seeing a lot of chefs use fusion styles of cooking, melding together different cuisines. Is there any chance of you doing the same?

E: I am not a big fan of fusion cuisine. I like to show authentic flavour by changing its physical form by using modernized techniques. Mixing two different cuisines is not my cup of tea especially in Korean cuisine. 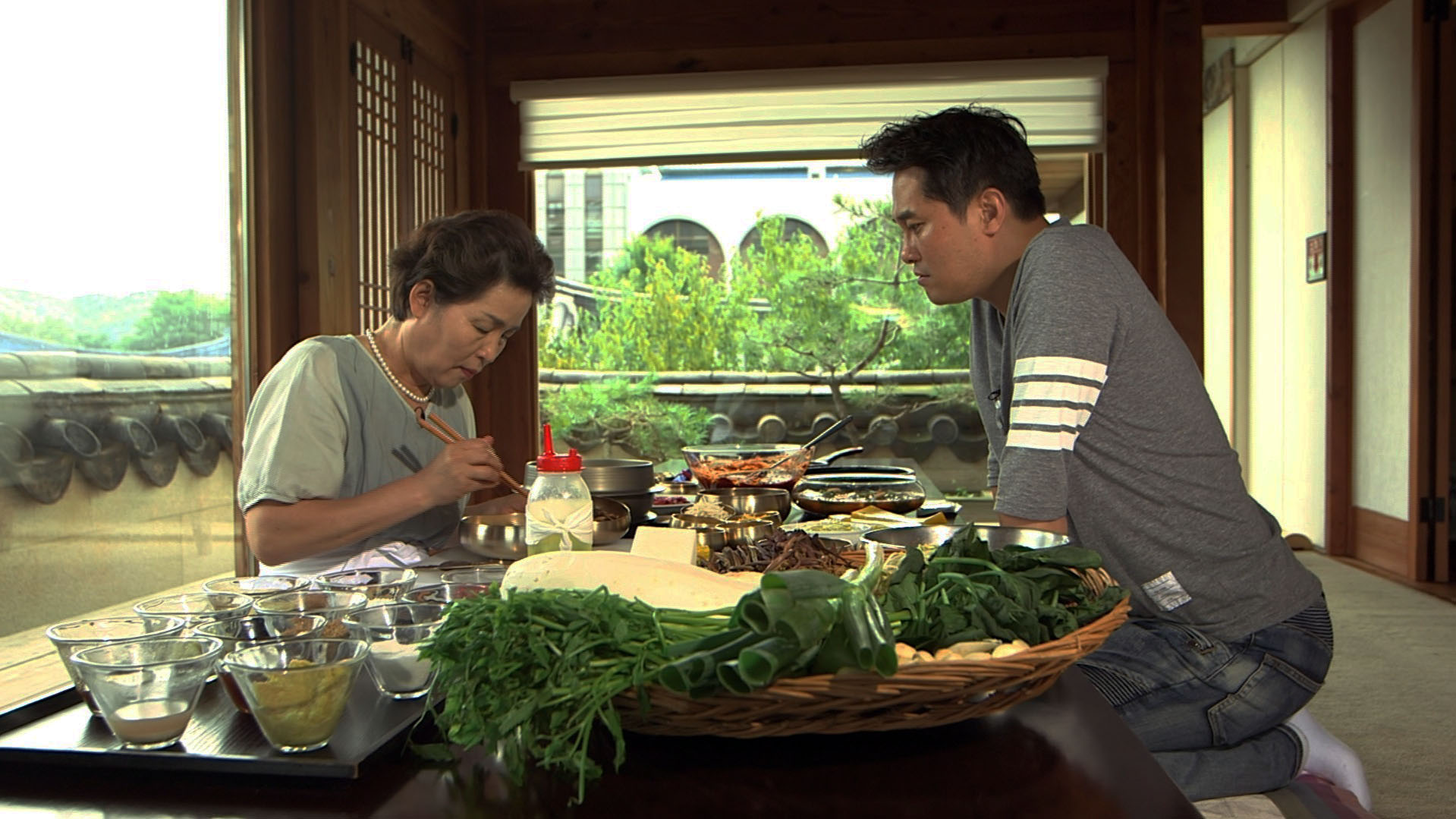 F: Where are your favourite places to eat in the world?

E: I can’t pick one favourite restaurant because there are so many incredible restaurants around the world. Each and every single one of them provides a unique and different experience.

F: What do you think of the Korean food offerings in Hong Kong?

E: Hong Kong has a great culinary business market. Korean food has a good chance to succeed in Hong Kong.

F: What are your favourite restaurants in Central and Southeast Asia?

E: Bo Innovation in Hong Kong and Sky on 57 in Singapore. Both Alvin and Justin are good friends of mine. Every time I go there, I come back with a handful of new ideas.

F: What should viewers watch out for in your show on CNN Culinary Journeys?