Missed the event? Read all about how it went here.

There's a new bar and restaurant in Kennedy Town East and we can't wait to welcome you all at their grand opening party. 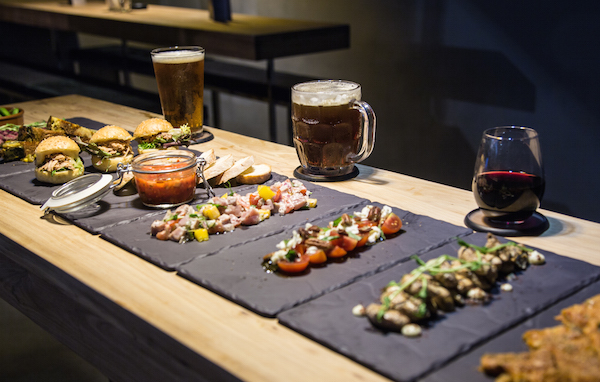 Originally opened in Sai Kung, Casa is a laid back bar with an impressive wine list and an unprecedented beer selection including some kegs imported by the owners just for these two bars (we suspect their own thirsty agendas at work here). Their food is strictly 'Tapakaya' - a phrase they've coined themselves which basically means a marriage between the tapas and izakaya concepts. They’re neither provincially Spanish, Japanese or from any other country in particular. Rather, Casa brings to your table dishes from Earth in general and all designed to be shared. From Morocco to New York, this is Casa Tapakaya - party food for big kids, served in a relaxed environment.

As if the monstrously casual environment and simple delicious food hadn’t won you over, the team at Casa are intent on serving their stuff without the extortionate price tag. You won’t hesitate in ordering that second bottle or secretly shout a round for your mates.

What: With their second branch opened just a few minute's walk away from HKU station, we've booked out the space for a grand opening to try out their menu. We'll definitely be putting our order in for jerk chicken, pulled pork sliders, Korean pancakes and buffalo cauliflower along with beer and cider cocktails and some good draft ale. We'll be giving everyone a selection of any two items from the menu so come and bring all your friends so you can try more things.

All other drinks will be 25% off on the night too! 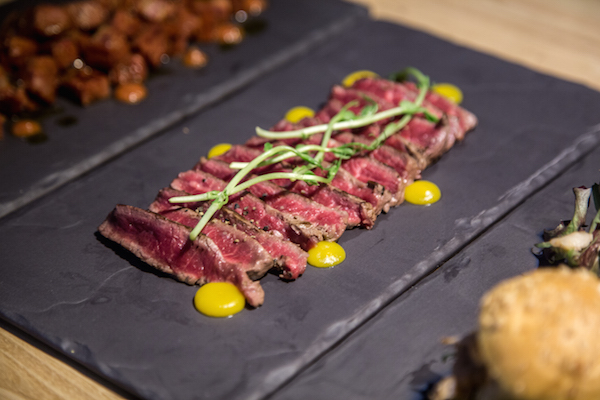 Ticket includes 2 items from their menu plus a glass of bubbly.

Tickets sold out? Join Foodie Club and be the first to know about Foodie events, deals and giveaways.