What? There is something that makes Hong Kong more alike to Paris than to most other European cities. The the surplus of French expats is perhaps the primary culprit of this–Hong Kong is the honourary home to the biggest expat community after London–and the ubiqutous presence of French restaurants a close second. Prominently featured in this Francophile pool is Atelier Vivanda Hong Kong, the newest from Chef Akrame, who opened his first eponymous restaurant in mid-2014 in Wan Chai.

Food:  Meat and potatoes is what Atelier Vivanda is about. The head chef is a Parisian import and has been part of the team accredited with making the same restaurant in the capital a roaring success.

The menu is simple and for $448 one is given an entrée, chooses a meat and is gifted unlimited potato sides and one dessert. Of the starters the thinly sliced smoked beef ($198) is highly recommended. Aged and then smoked in house, the charcuterie is sliced paper think and served with a French baguette. Do not visit the restaurant without ordering this. 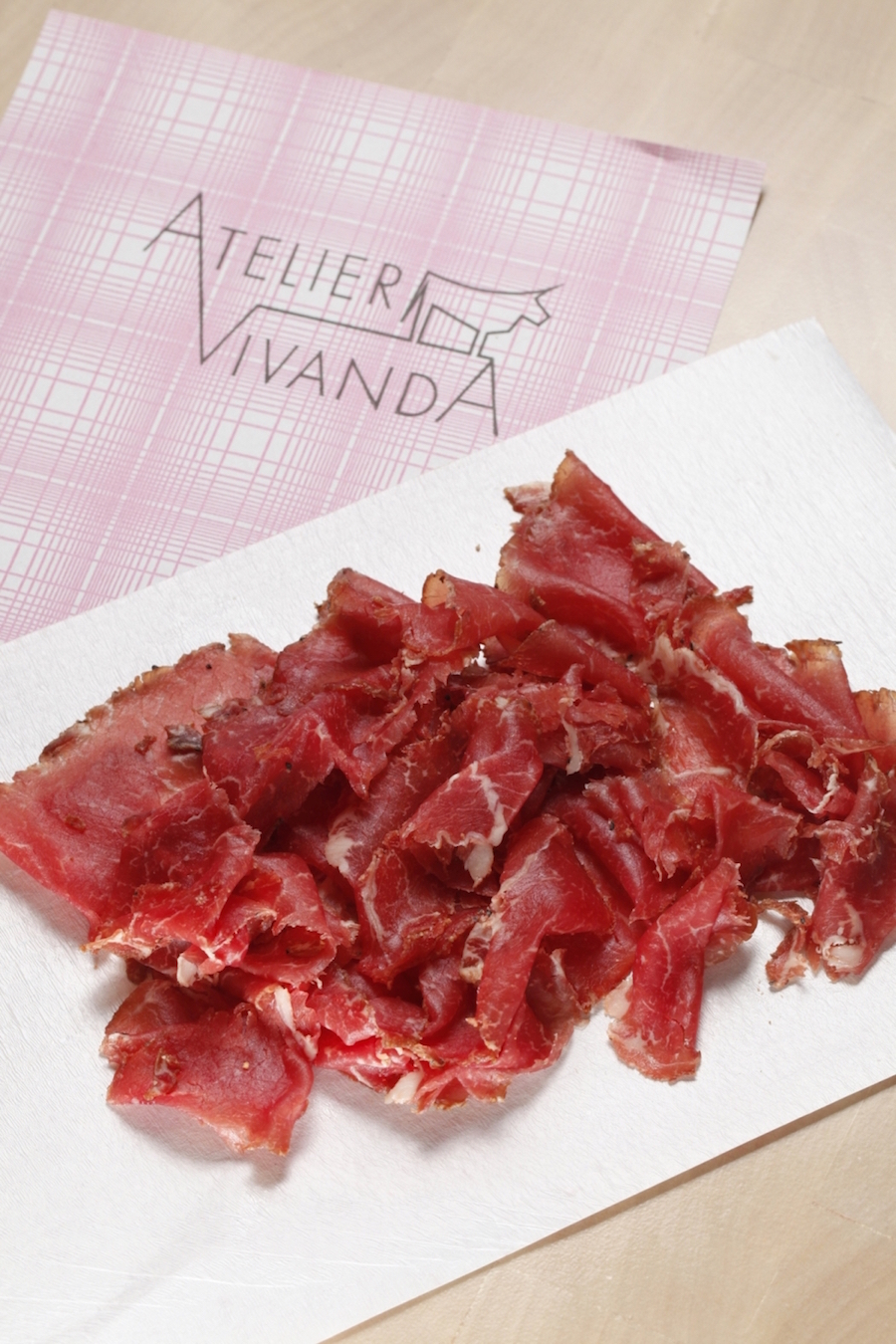 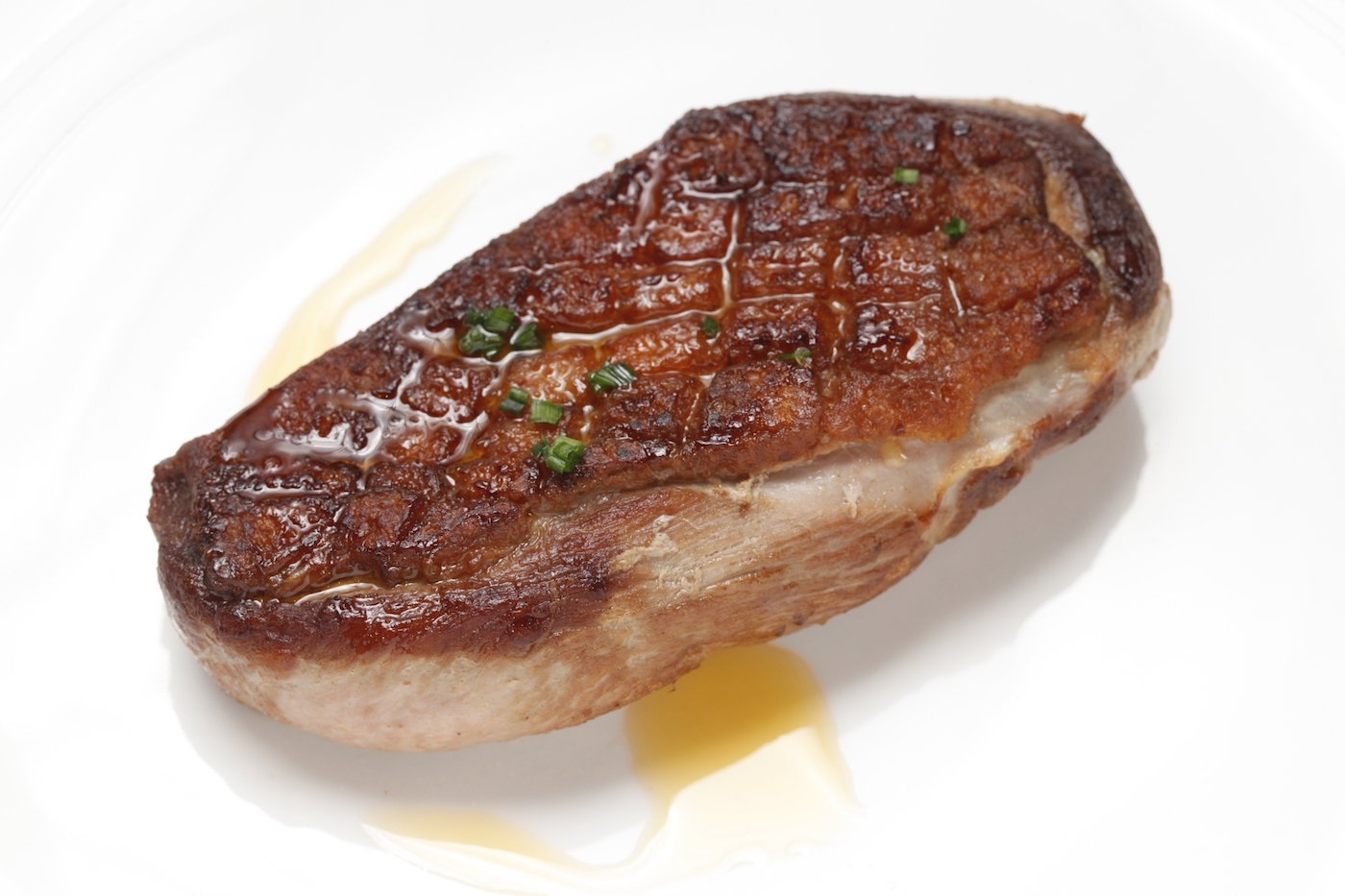 The le croquavor (hamburger) is a hamburger distinctly different from any other we’ve had in the city, and is more like a glorified sandwich with two slices of sliced artisan loaf making up the ‘bun’. The meat comes rare, even when asked for medium rare, which is not in any way a negative thing but resembles tartar more than a patty. It is broken up (kinda) but iceberg lettuce smothered in a tangy mayonaise, and finished with a snowfall of grated comte. It is delicious, but do not attempt to this alone–bring back up. 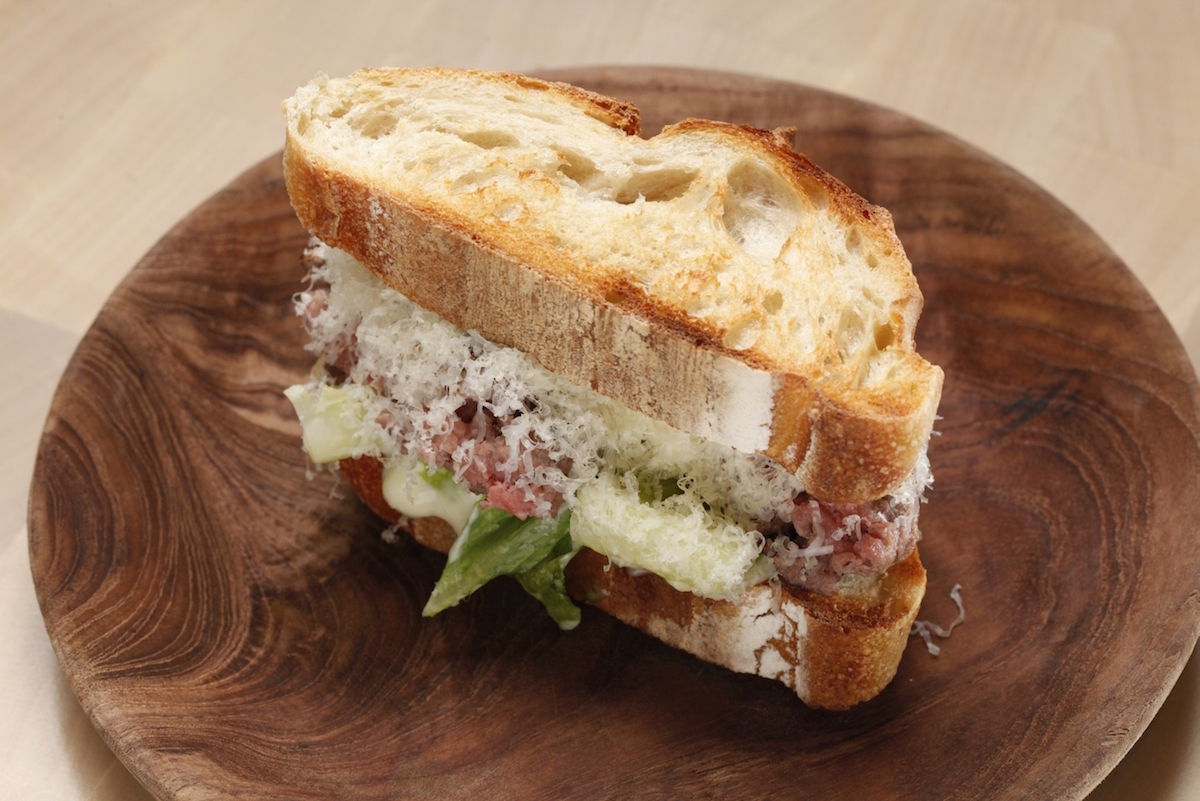 On our visits, the potatoes that come alongside the meat have been less than enthralling, with a lack of depth and even a touch more seasoning needed. The gratin and roasted potatoes are the best of the bunch. However, the main event is worth its chops. Appealingly tender Black Angus Flank and the Persille Black Angus are clear winners. The meat is succulent and clean, juicy and just fatty enough. 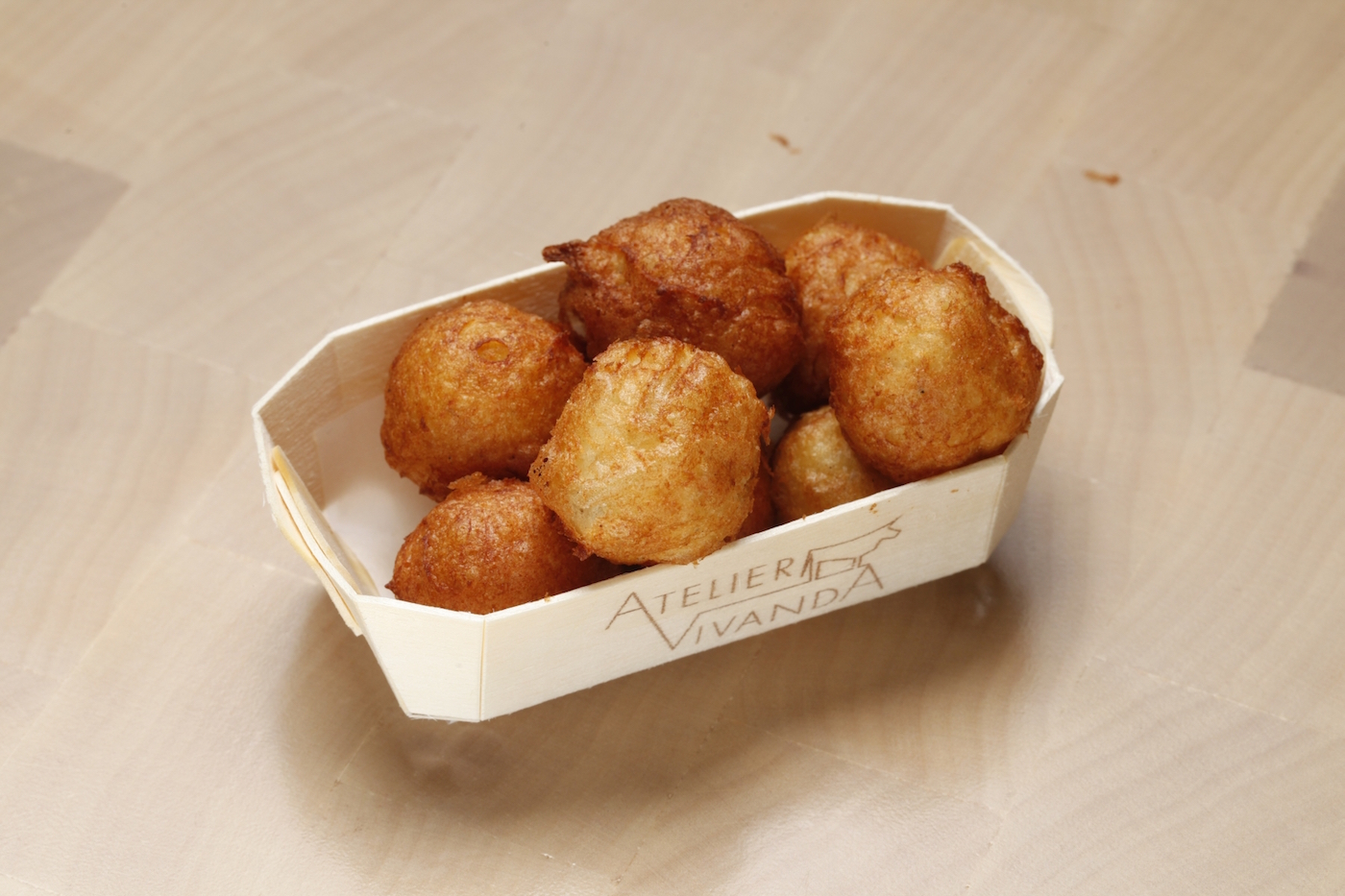 Dessert: A thoughtfully simplified menu of French favourites makes up dessert options. Props to the fondant for being a properly flowing affair, albeit quite tiny for $80. The custard with vanilla ice cream is disappointingly bland. The caramel profiterole is oozing in toffee pleasures and is filled with a rich crème patisserie. 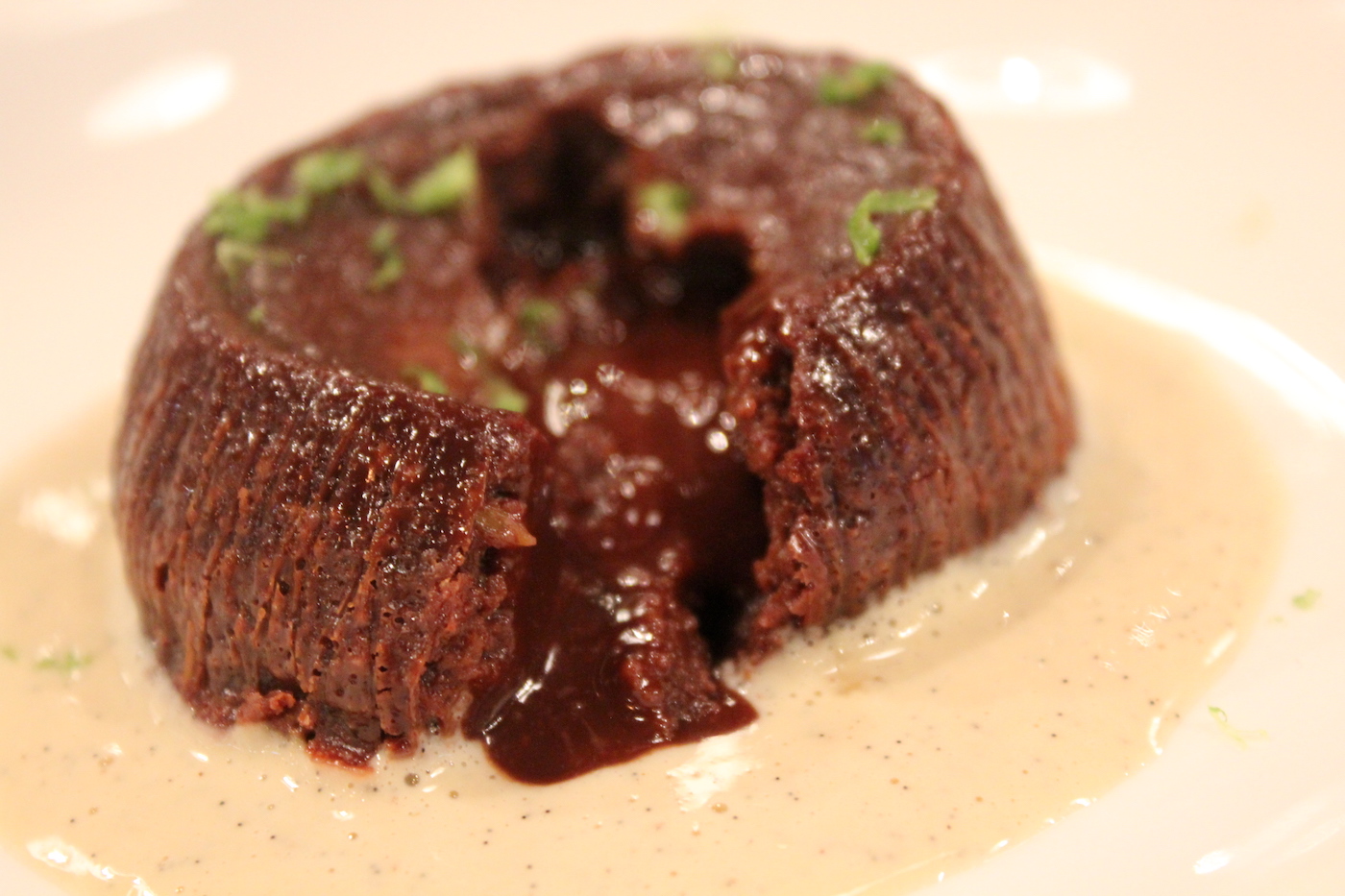 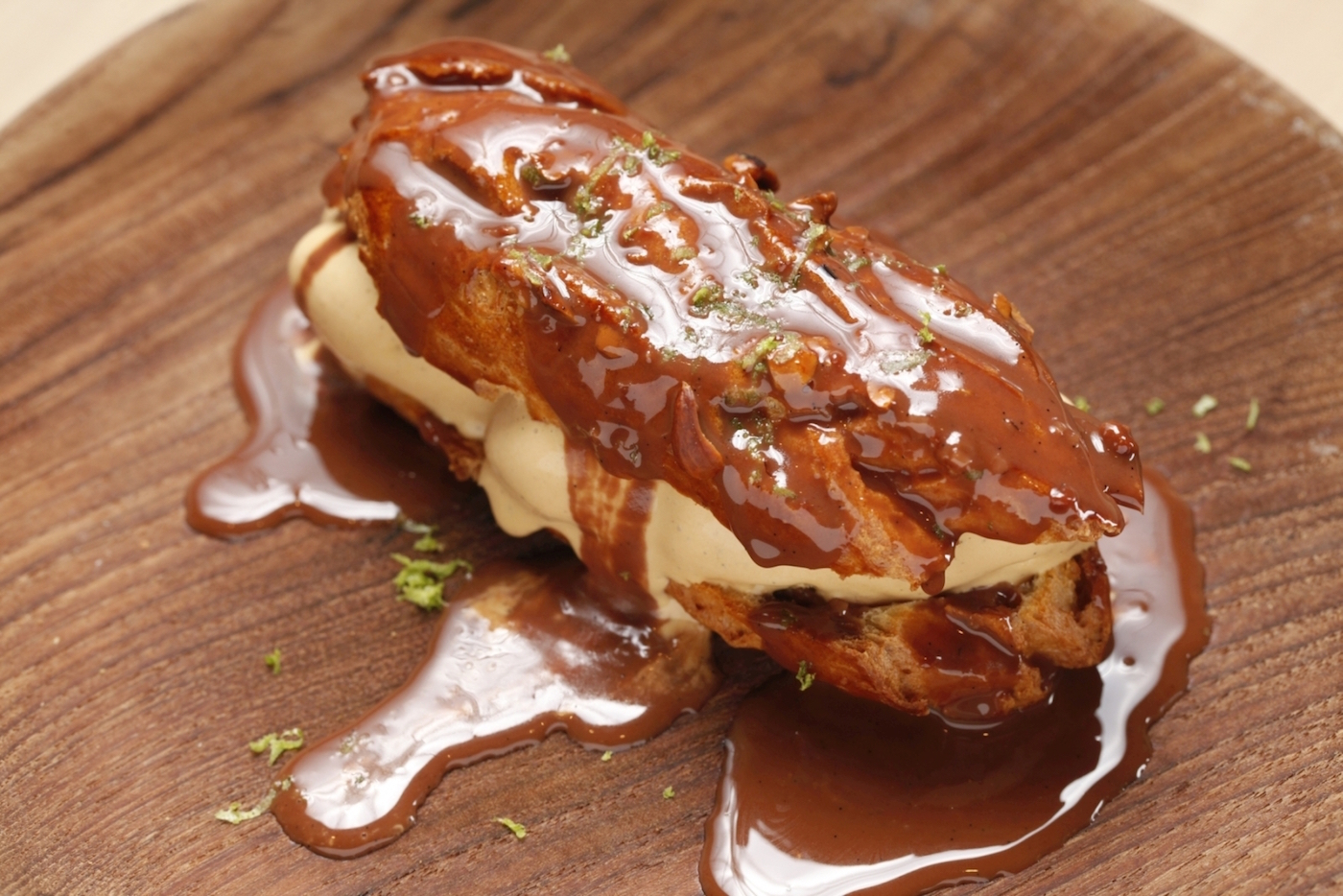 Verdict: For meat eaters, the price is pretty decent for the high quality cuts that are served. The desserts are also appealing, and the smoked beef really shouldn’t be missed. The sides could do with another couple of edits, but overall a good value for money restaurant.