Brunch at Upper Modern Bistro is a refined affair; simple, classy and with boundless items to order

One michelin starred Upper Modern Bistro sets diners in an environment that feels distinctly unlike Hong Kong. With the understated decor and low-lighting which is countered by the floor to ceiling windows, it's a Manhattan type affair enjoying weekend brunch here. 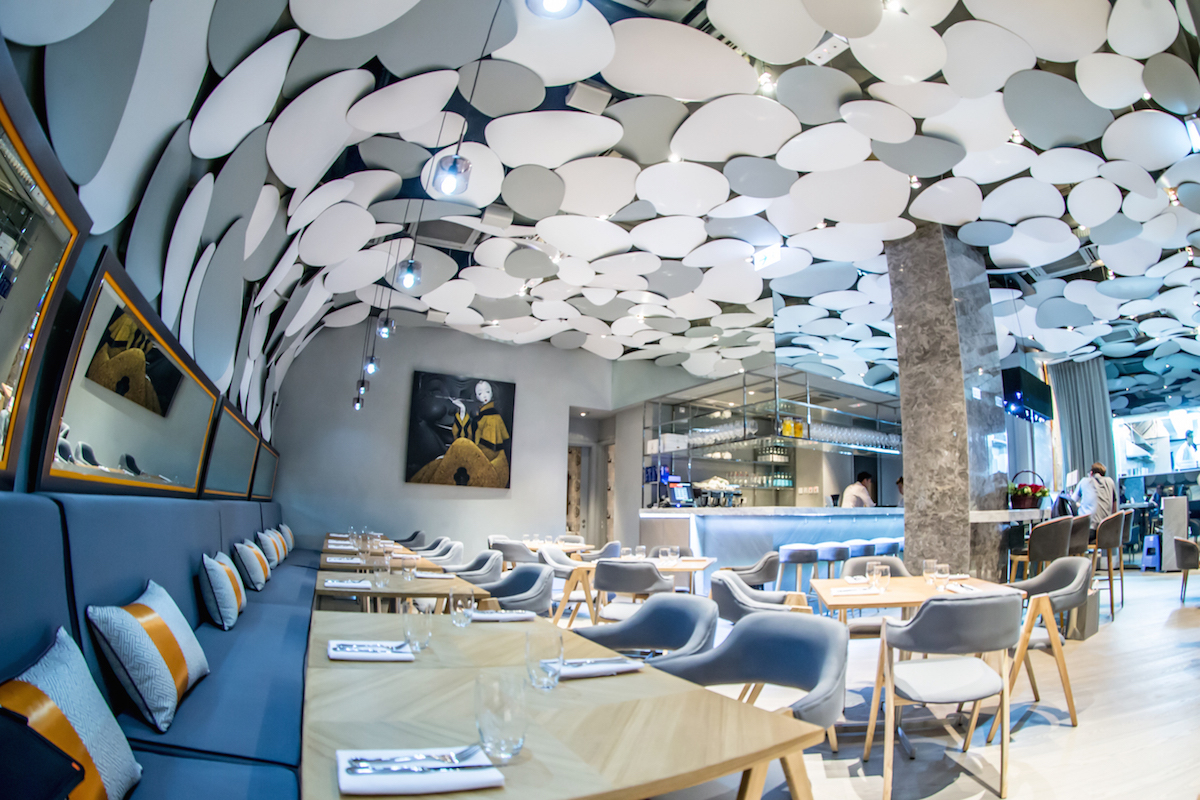 Recently introducing a tasting menu that mimics the sister restaurant in On Lan Tower, the restaurant serves a panoply of starters consisting of the most in-season produce from Europe. For $460 per person (minimum two guests) an array of mediterranean appetizers grace the table like morning tapas. Following on is the choice of light yet flavoursome mains such as the salmon teriyaki with spicy beans and the half chicken served with green asparagus and chicken jus or the A4 Wagyu beef with potatoes and green salad (supplement $380).

Of the many starters, the oyster with ponzu, lentil hummus, octopus and potato salad and market fish ceviche are voted first in their class. 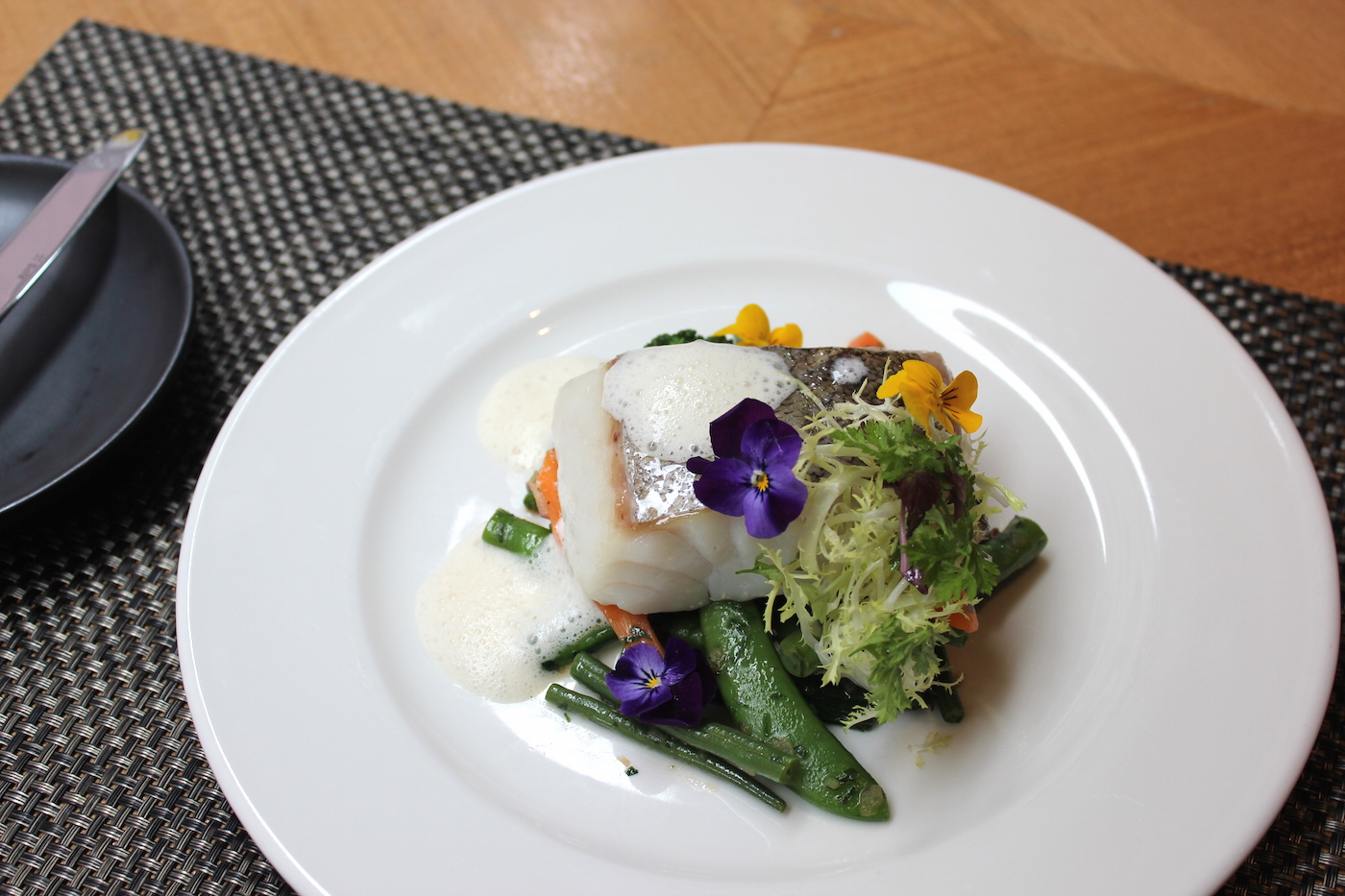 For the mains, we suggest the lobster benedict–the lobster is cooked perfectly–and the market fish with vegetables that almost outran the fish in flavour. Sauteed low and slow in the highest quality French butter with just a smattering of herbs for flavour, these vegetables were the stars of the show. 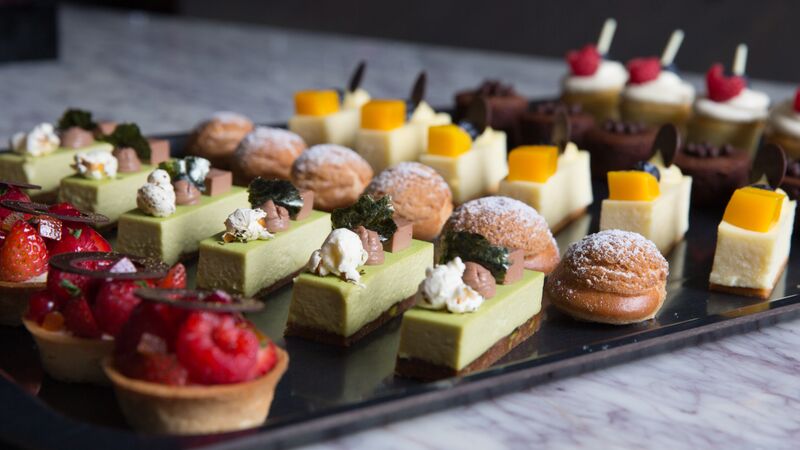 Finish by indulging in the dessert trolley, where we would suggest nibbling on the chewy chocolate chip cookies, pistachio creme cake and pleasantly potent vanilla bean panna cotta. If anything were to elevate Upper Modern Bistro further it's their immaculate staff, who, in the Hong Kong market, are unrecognisably friendly and professional. When in a dither over which dessert to order, request of them their favourites and you will be in good hands. 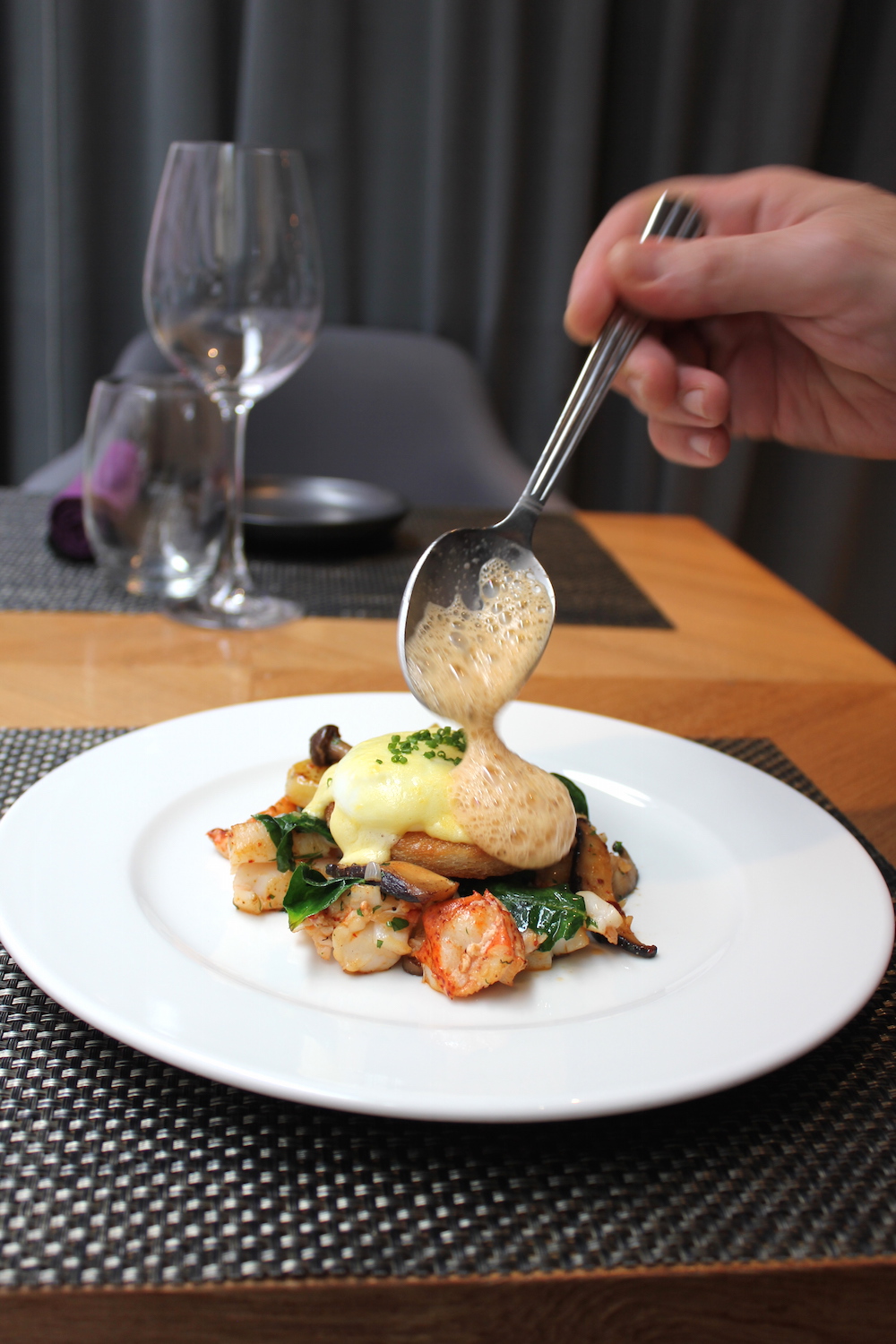