Did our Paleolithic ancestors actually consume carbs? A recent study suggests that the Paleo diet probably should include certain forms of carbs

Did our Paleolithic ancestors actually consume carbs? A recent study performed by the University of Chicago, in the United States, suggests that for modern human's brains to evolve the way that they have, that there were probably some form of carbs involved. The worldwide sensation that is The Paleo Diet, then, should probably include some carbohydrates to be most representative of their diet.

Plant root tubers were around during the time and they are very similar to those found on potatoes. Many nutritionists agree that the current Paleo diet is very effective for those seeking to lose weight but that carbs would have been necessary for our intelligence to increase to the levels that it has. 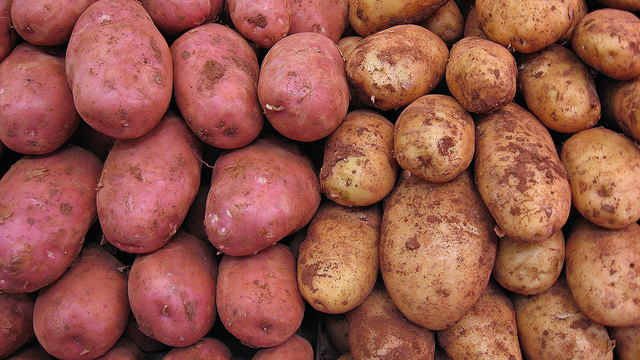 The Paleo diet aims to replicate the diet of our hunter-gatherer ancestors that were alive 2.6 million up to 10,000 years ago. Their diets consisted of seafood, vegetables, fruits, nuts, seeds, eggs (free-range), fish and grass-fed meats. The diet restricts consumption of processed foods, dairy and starches. There is little doubt that consuming meat probably helped start the "larger brain" evolution but starches that have been cooked probably helped with our increased intelligence, along with salivary amylase genes.

The University of Chicago study also notes that our brains use up about 25% of the body's total energy fund and nearly 60% of the body's blood glucose.  Starches are high in glucose and higher levels of glucose are necessary for those who are pregnant and or lactating. This would seem to make starches an integral part of our ancestors diet and a necessary building block in human evolution. They also note that the genes that code for certain enzymes, (whose job is to help digest starches) evolved nearly 1 million years ago and therefore were needed a million years ago because of the need to digest starches. 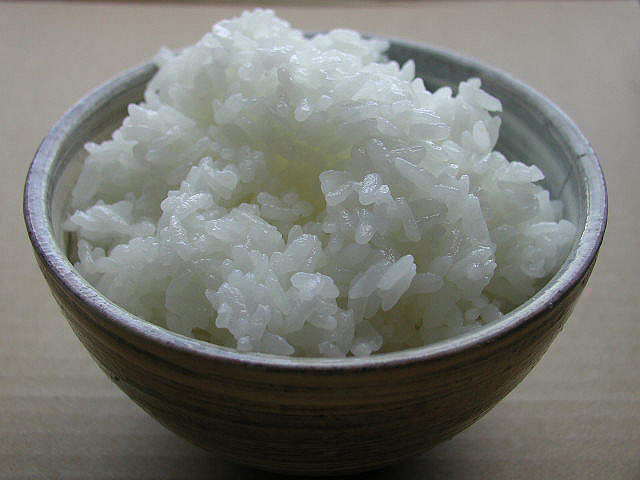 On the other side, there some Paleo diet experts who disagree with the findings. Many who disagree with the findings agree that the nutritional value of meat and seafood led to the development of the human brain or possibly the notion that encephalization played a key in the process as well. Encephalization deals with comparing an animal's brain mass to the body's total body mass. We as humans don't have the largest brains but when compared with our body mass, it's a different story. 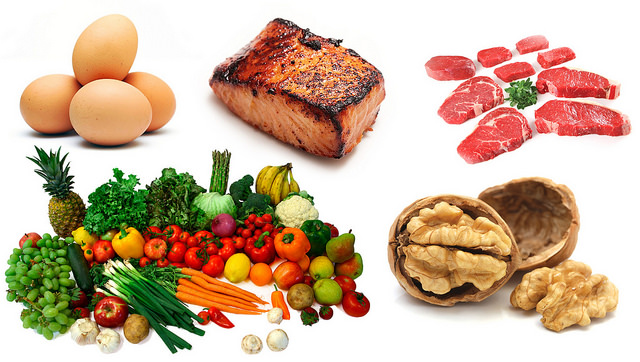 The Paleo diet controversy will be something interesting to follow in the next couple of years. Is it truly the diet that was most similar to our ancestor's diet or is it more of a beneficial "no carb" diet? We will just have to wait and see.