“Scotland is known around the world for our beautiful natural environment - and banning growing genetically modified crops will protect and further enhance our clean, green status."

Scotland have taken their status as a green country to a whole new level by declaring that they will not allow GM crops in their country.  Scotland is taking full advantage of the new provision that allows EU countries to decide whether or not they will allow EU-authorised GM crops to be grown in their country. 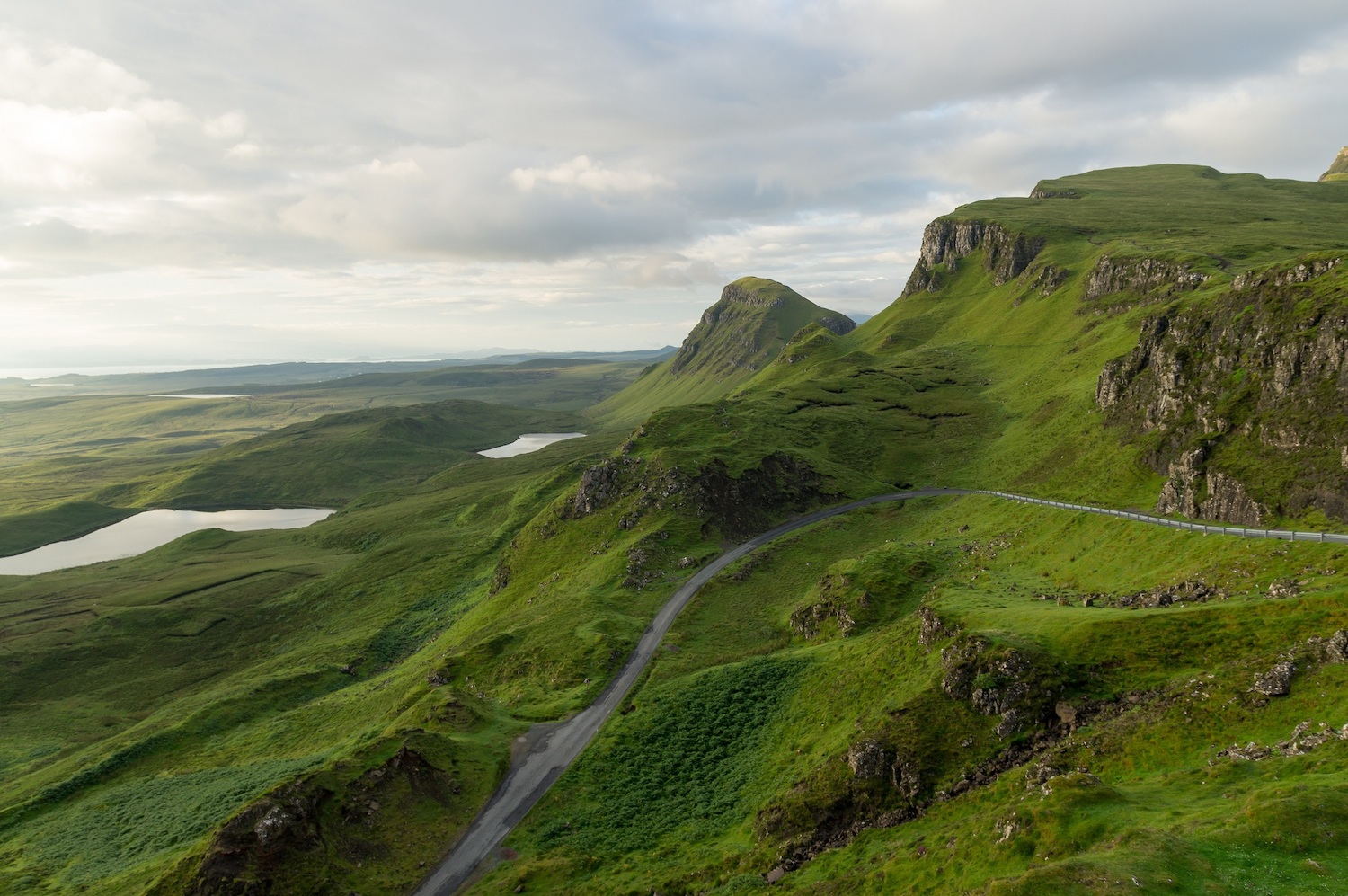 The Cabinet Secretary for Scotland recently explained that there is no evidence out there to show significant demand for GM products from the Scottish citizens. With Scotland having a 14 billion dollar plus food and beverage sector, the risk is far too high to spoil their clean and green image.  This comes off the back of rumours of other countries considering disallowing GM crops in their countries because of consumer backlash. 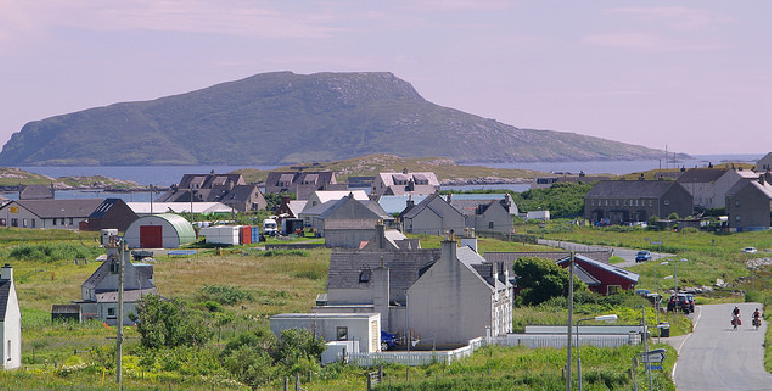 Other EU countries have until October 2, 2015 to decide whether they will follow Scotland and prevent GM crops into their countries.