Foodie Club turned up en masse for a grand opening party at Casa in Kennedy Town East. What was the verdict?

Kennedy Town is an ever expanding treasure chest for foodies, a scrumptious blend of western and eastern eateries that never fail to surprise if you’re willing to walk the extra mile and explore even the quietest corners of the district. We're delighted that Kennedy Town has added yet another gem to its collection of treasures in the form of a casual bar and restaurant called Casa. 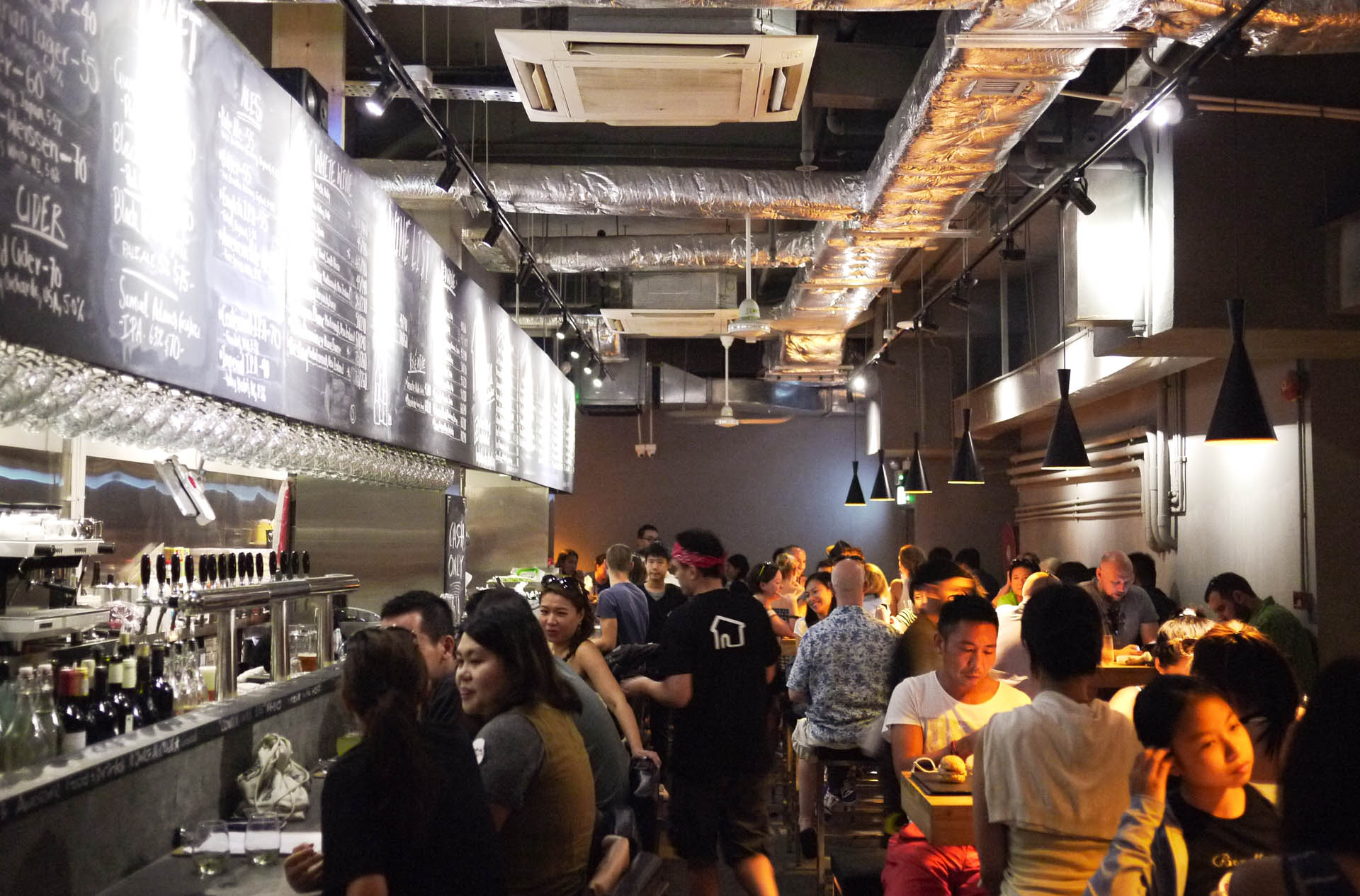 Tucked away in the corner of Kennedy Town East and short walk from HKU station, Casa has a rather unassuming entrance and reception area. Step downstairs and the large basement can easily accommodate more than a hundred people, which was exactly what Casa did for their grand opening party last month where they invited friends, family and Foodie Club down to celebrate.

Their food is strictly 'Tapakaya' - a phrase they've coined themselves which basically means a marriage between the tapas and izakaya concepts. They’re neither provincially Spanish, Japanese or from any other country in particular. Rather, Casa brings dishes from Earth in general and all are designed to be shared. Apart from the great food, people enjoyed the afternoon with live music and revelled in the decently priced drinks. 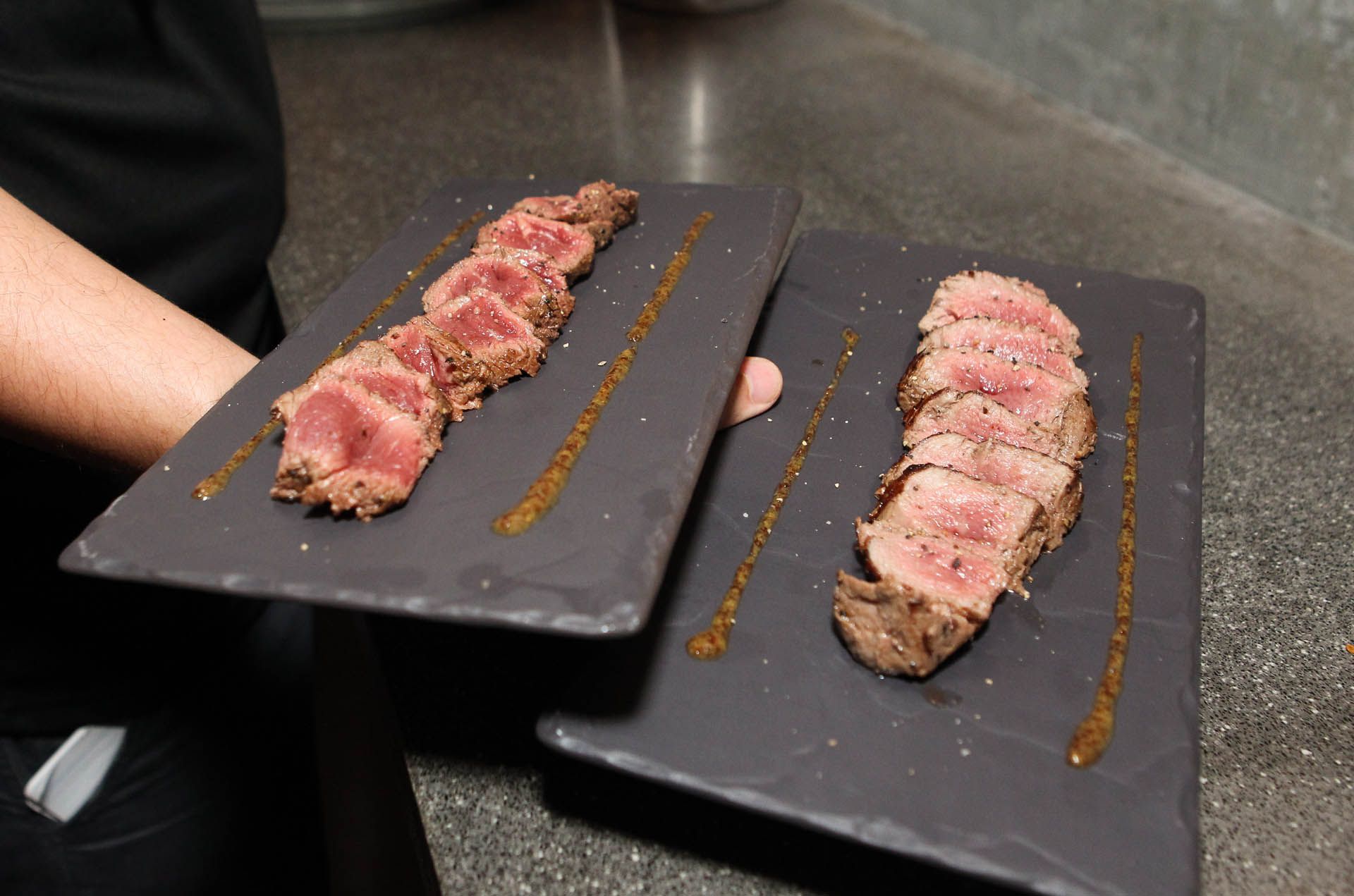 Starting off with beef tenderloin, the Argentinean steak was cooked to a perfect medium-rare and was wonderfully tender. It was sprinkled with black pepper and served with hollandaise sauce on the side which together worked like a charm in bringing out the natural flavor of the beef without overpowering it. Another outstanding dish was the portobello mushroom, which were fried in Japanese miso and tamari sauce and these meaty 'shrooms were brimming with umami. They were slightly crispy on the edges but still managed to retain the dense and moist texture in the centre. 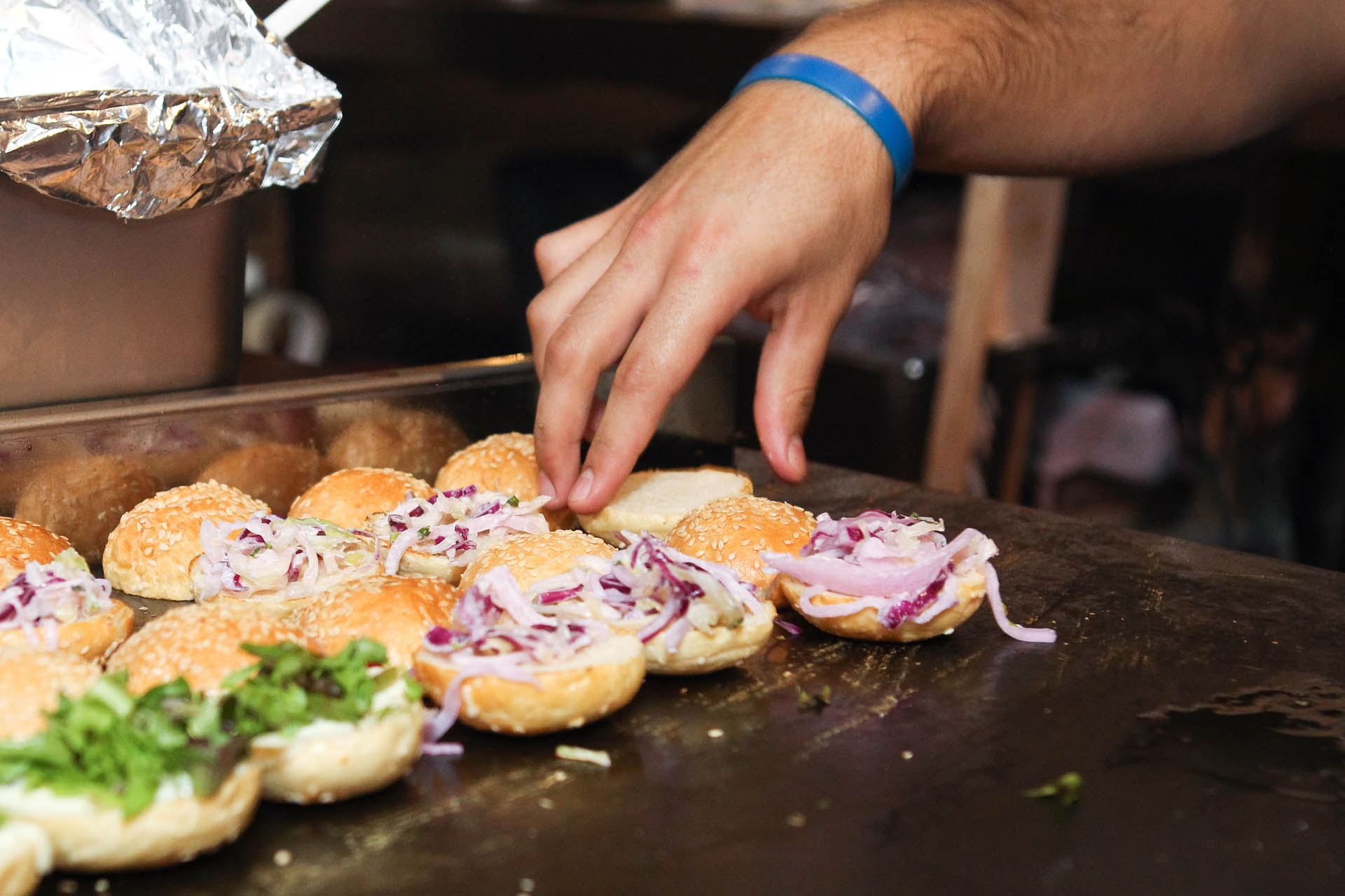 Of course, we didn’t forget the absolute wonder of the sliders from our last visit. We were pondering whether to try something new but the fond memory of those sweet, succulent pulled pork paired with barbecue sauce that displayed a perfect balance of tang and sweetness really forced our hands. Disappointed we certainly were not with these sliders and they're delicious paired with Casa's extensive selection of craft beer. 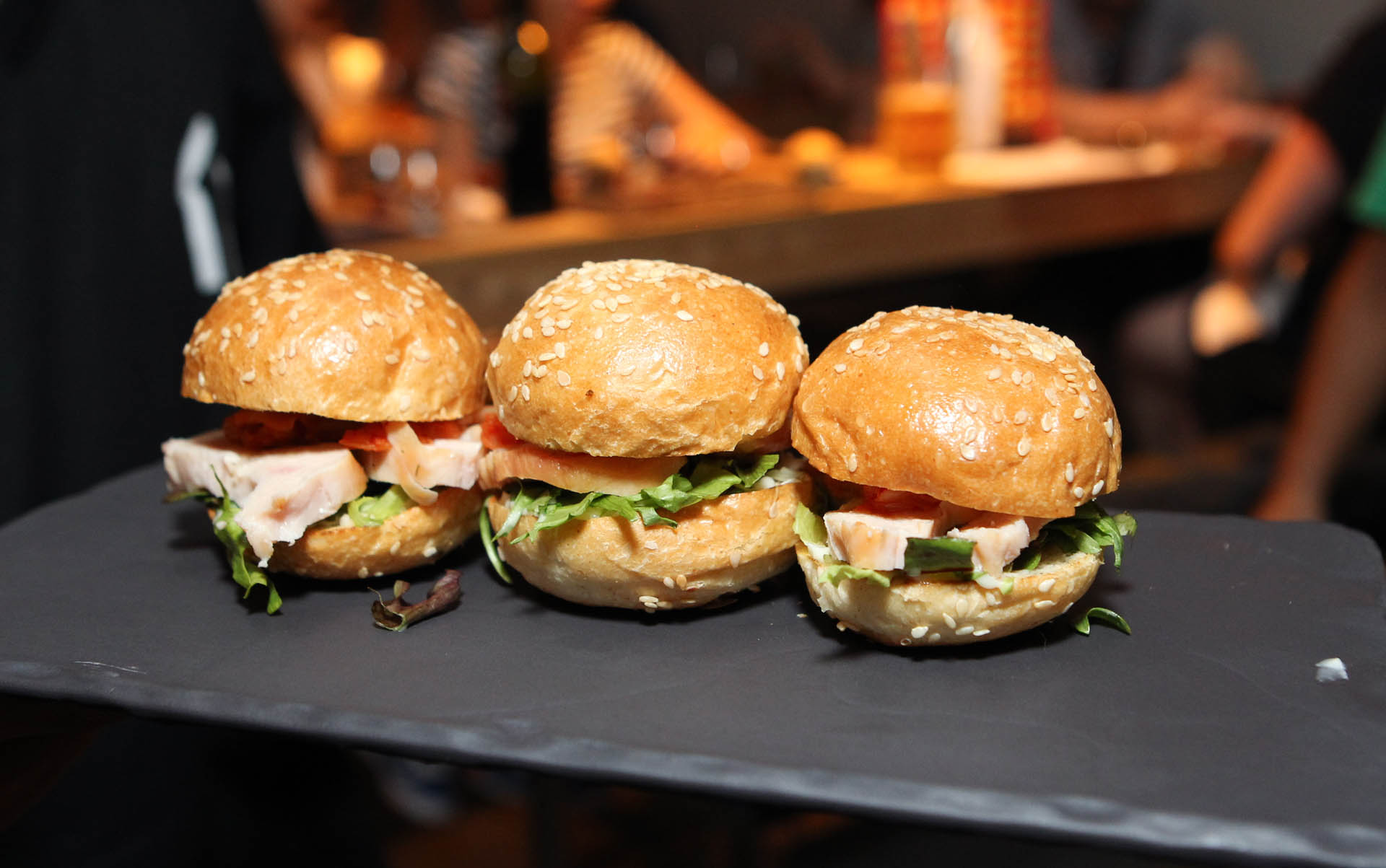 Casa is simply delightful. With the homey ambience, dim lights and great live music, we see a very deliberate effort from the owners to create a casual eatery that encourages friends and families to relax and enjoy themselves with the company of great food for sharing. The prices are very reasonable too, especially considering the quality of both food and drinks. If you’re with a big group of friends and are looking for a great place to hang for a few hours without having to splurge, look no further than Casa.