Why it's Normal to be "Hangry"

Scientific explanations to why we get angry when we're hungry, or "hangry"

We all know this person, let’s call him Dave. You’re having lunch with Dave. He’s all nice and jolly: showering compliments on you, bringing the comic relief that you so desperately need after a week of work and just simply being super-chill. The waiter/waitress misses his order and his meal doesn't come in a full hour. You’re not sure when it began and you didn’t really see a transition but something is terribly, terribly wrong. His face is red, his fist is clenched and you can see from his eyes that he’s vying for blood. He starts breathing fire, tearing down buildings and devouring everyone around him.

...This might be a tiny bit exaggerated but you get the idea, Dave is hangry.

If Dave happens to be you, worry not because science is on your side. There are several scientifically proven physiological reasons that explain short-temperedness and lost of emotional control when one is hungry. 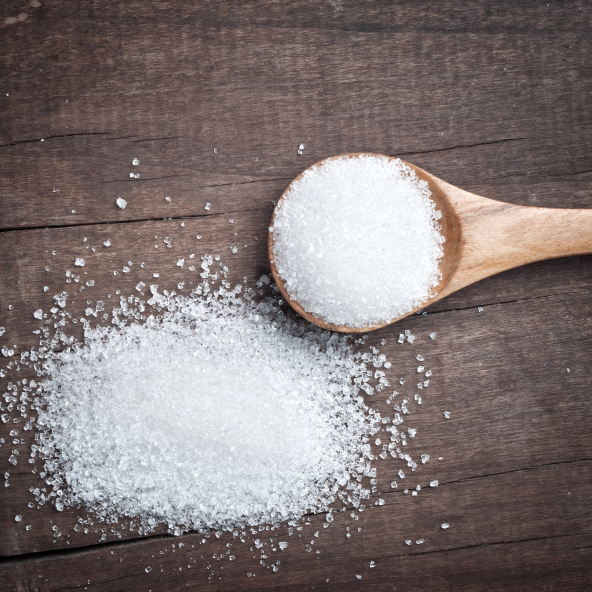 Your brain is heavily dependent on a consistent supply of glucose, one of the many nutrients your blood circulates after digesting food. Blood glucose concentration determines mental efficiency. Therefore when blood glucose falls, you are likely to experience difficulties with concentration, motor control and many other issues. This could also mean you decide to snap at people you’re most comfortable around since you lose ability to control your emotions. Ring a bell?

A state of hangry could also be caused by what is known as the glucose counter-regulatory response. When blood glucose levels drop beyond a certain point, a set of adaptive hormonal responses are automatically triggered. Messages are sent to different organs from the brain to initiate the synthesis of hormones that re-elevate blood glucose levels. Two of these hormones happen to be stress hormones called adrenaline and cortisol. While adrenaline is usually associated with fun and excitement, it along with cortisol, can serve the purpose of agitating a person as well. 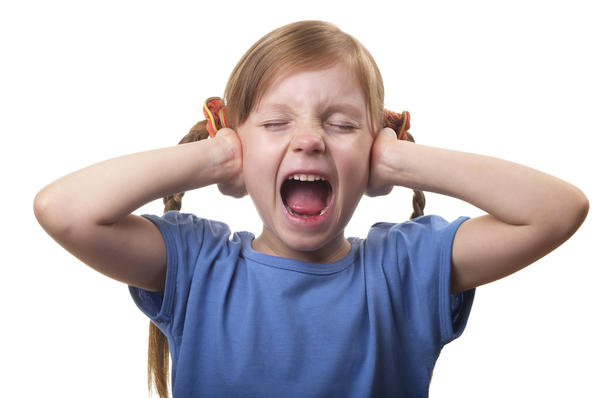 Hunger also sets off the production of a brain chemical called neuropeptide Y. This amino acid acts on a number of different receptors including the Y1 receptor, which is responsible for regulating anger and aggression.

While these bodily responses to hunger seem extremely galling, they’re really just ways for our ancient ancestors to adapt to the law of the jungle. What’s the value of civility and respect in the face of an empty stomach? That being said, you should still keep your hangriness at bay unless you’re prepared to have no friends. The best way is of course to never let yourself get hungry! Us foodies abide by that ultimate philosophy and thus we are always happy. Listen to your hunger and satiety signals and make sure to eat nutrient-dense, natural foods to keep your body nourished without having to pack on extra pounds.