It seems that Tsim Sha Tsui is the prime place for British chefs to open their second restaurant.

This works well in Hong Kong, where people love gimmicky restaurants. Actually, we are just obsessed with restaurants full stop. Especially new ones. So much so that we would line up for two hours just to taste matcha flown in fresh from Kyoto. 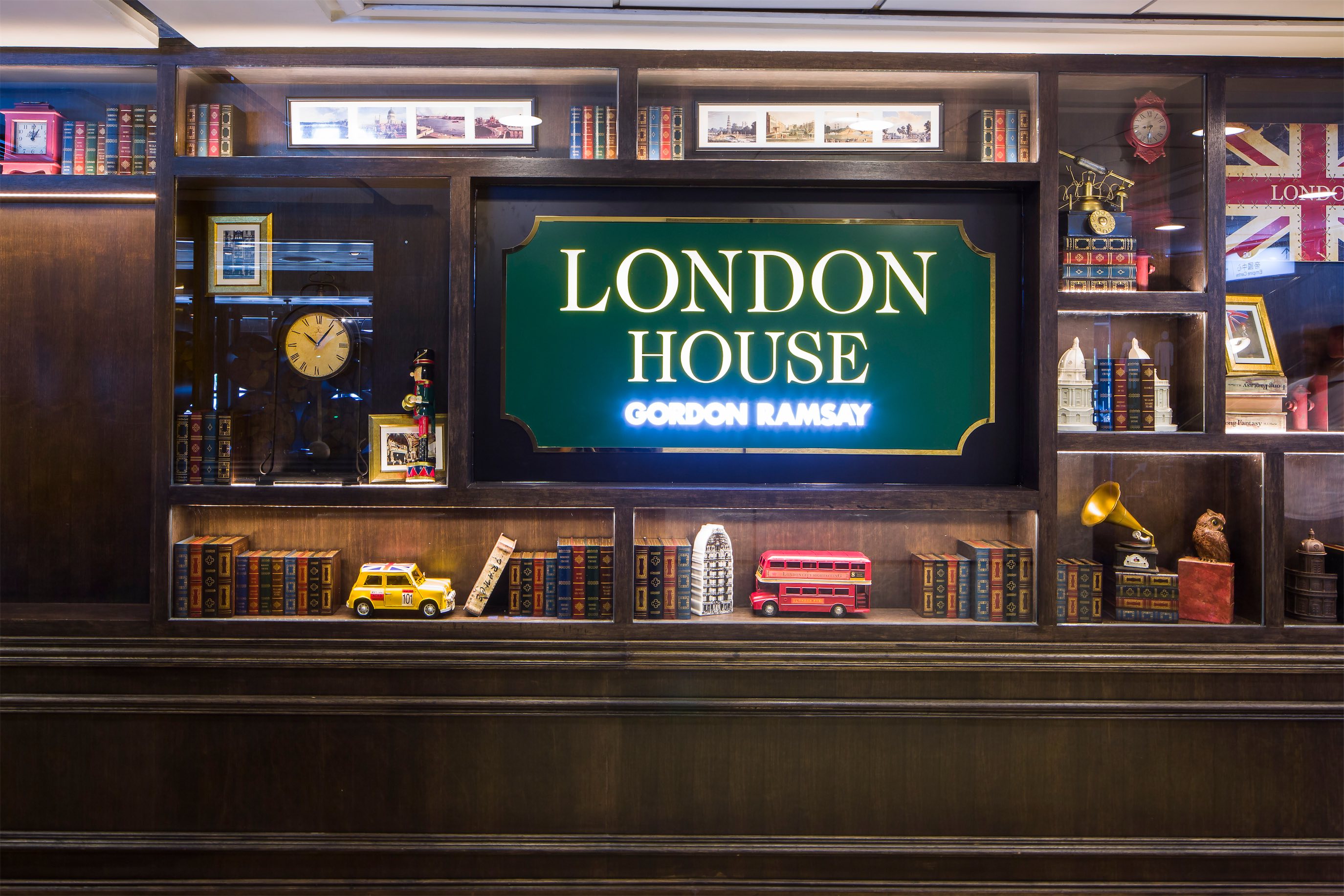 In saying this, colossal rents and intense competition make it extremely hard for a restaurant to survive in this city. That's why throwing a celebrity chef into the mix gives a new restaurant a good kick-start.

There is some intense buzz this autumn with the opening of Gordon Ramsay’s second restaurant in Hong Kong, the London House. Situated in the East Tsim Sha Tsui dining precinct, London House overlooks Victoria Harbour and Hong Kong’s signature skyline. 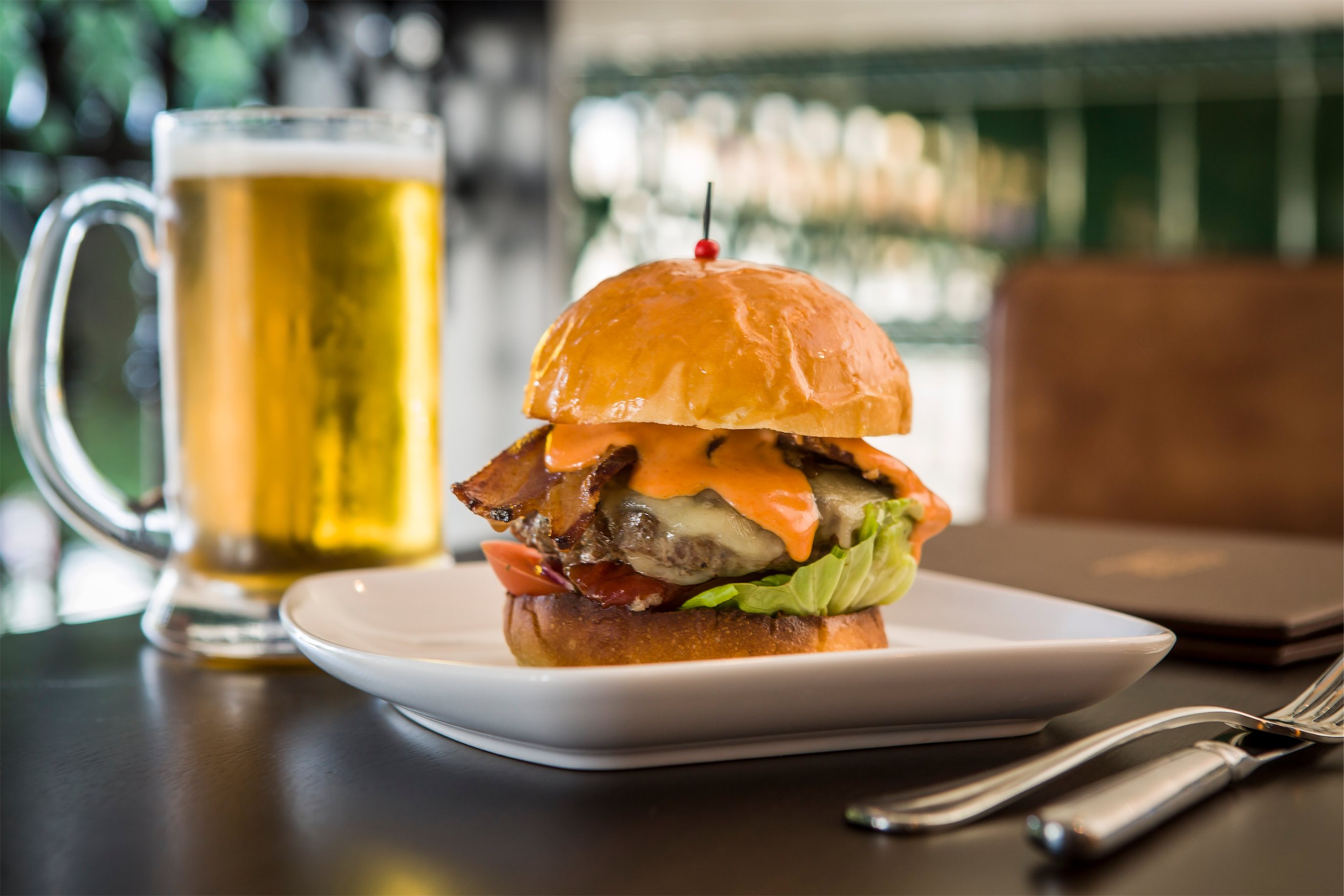 If his restaurant overlooking leafy Battersea park in London was anything to go by, the food should be laid back but refined European dining. However, the current menu seems to focus on homey British favourites, much like the previous flagship Bread Street, which aims to bring over the typical British vibe, featuring classic dishes like fish & chips, bangers & mash and shepherd's pie as well as an extensive selection from the grill for those who fancy something more substantial.

The decor at London House will be wholly British too with the use of English upholstery like leather banquette seating along with traditional tiles and warm lighting. We aren't quite sure how it differs from Bread Street apart from the name, but we are sure we will find out and happiness will abound.

British food is slowly gaining momentum across the globe, so if you haven’t, and wish to jump on the bandwagon, London House is a good choice. 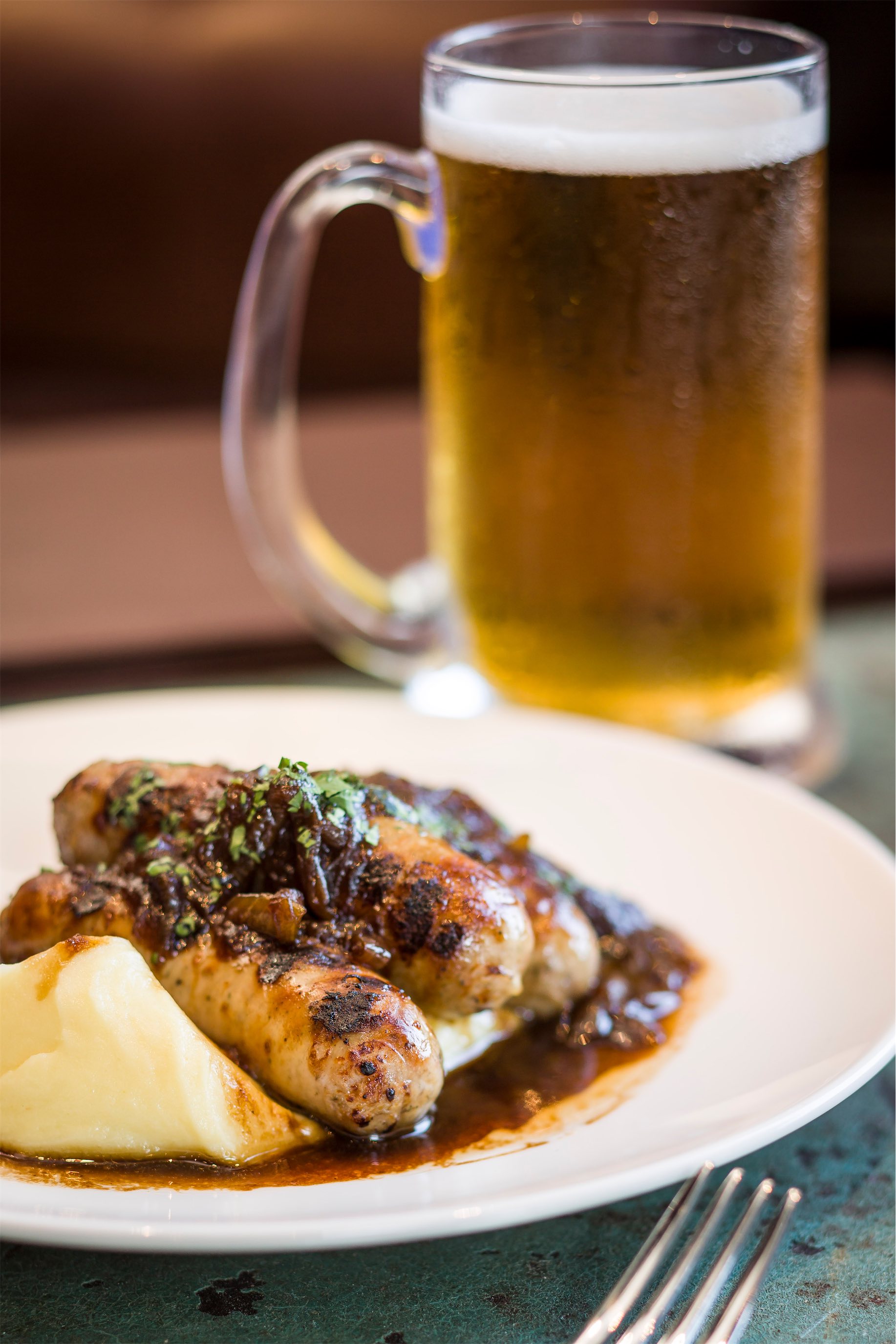 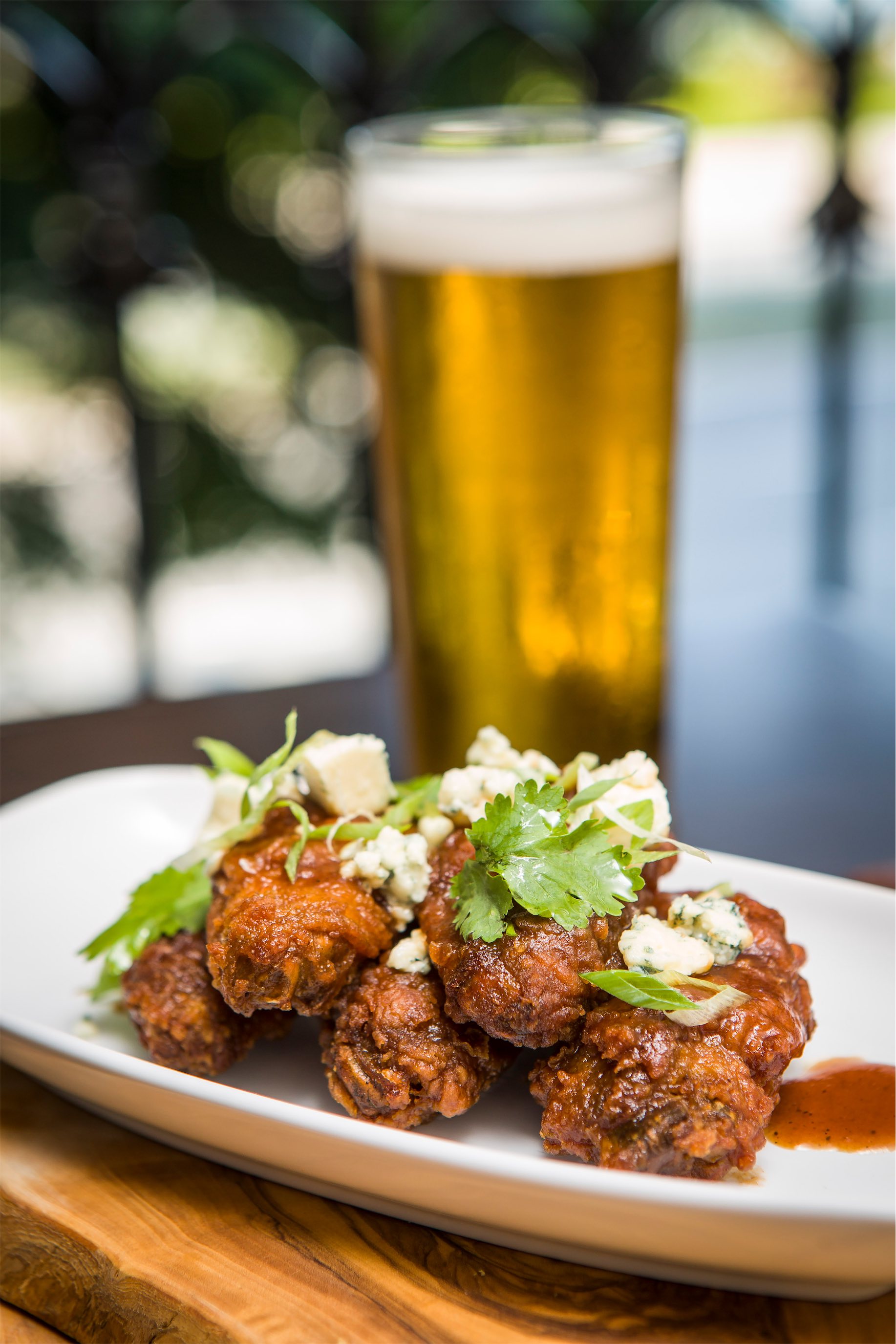