The time has come...it's Michelin season. While the guide for Hong Kong is released in November each year, we get a taste of renewed excitement with the results of our pals over in Great Britain.

This year’s stars were announced last week, with most of the spotlight on two new Japanese restaurants that were awarded two coveted stars each: The Araki and Umu. 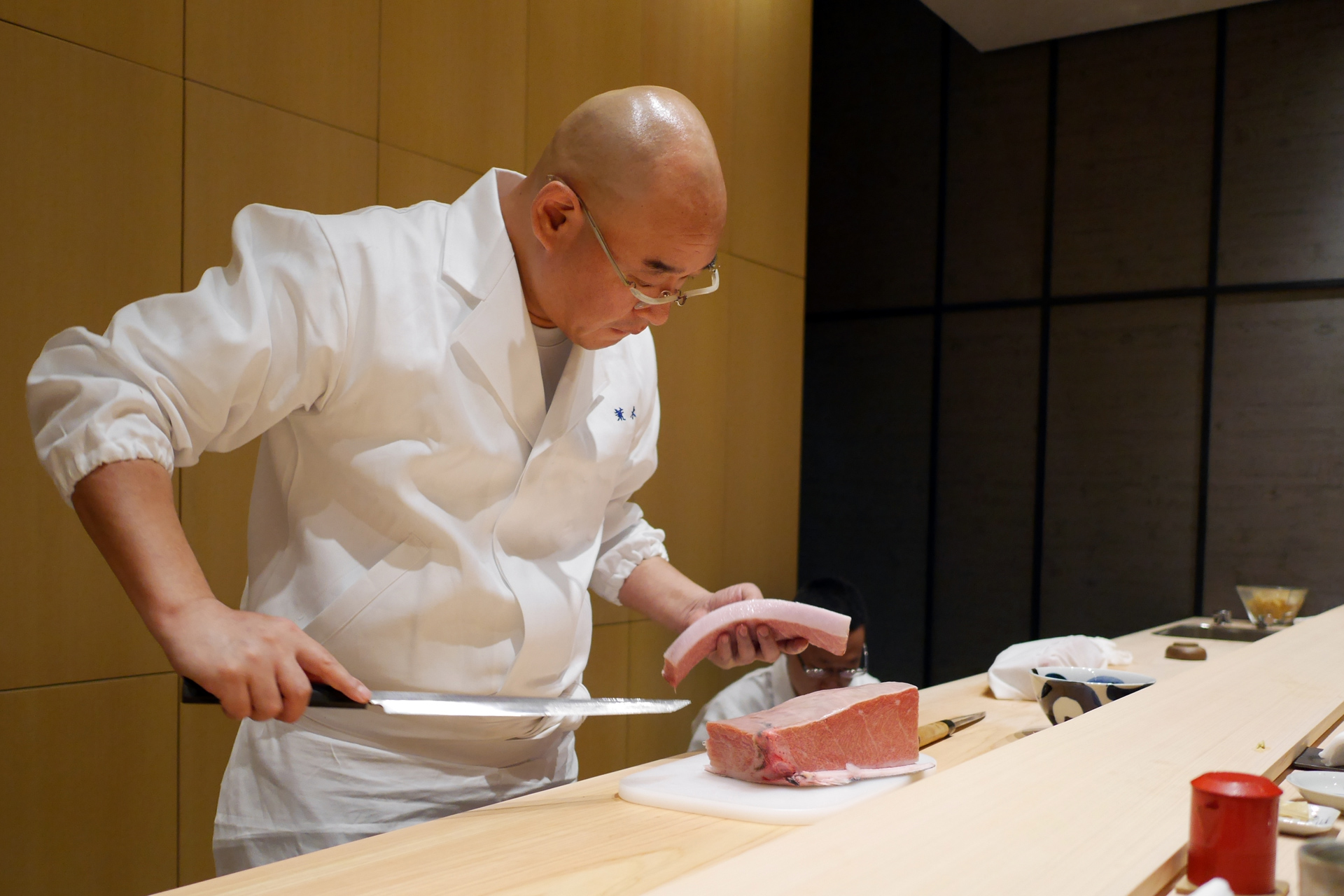 The Araki, headed by chef Mitsuhiro Araki, was relocated from Tokyo a year ago. Previously owning 3 Michelin Stars back in Japan, this little eatery only seats 9 people at a time and serves pre-fixe sushi for £300 per person. You get what you pay for, with skills and expertise along with top notch ingredients from one of the world’s best sushi chefs. 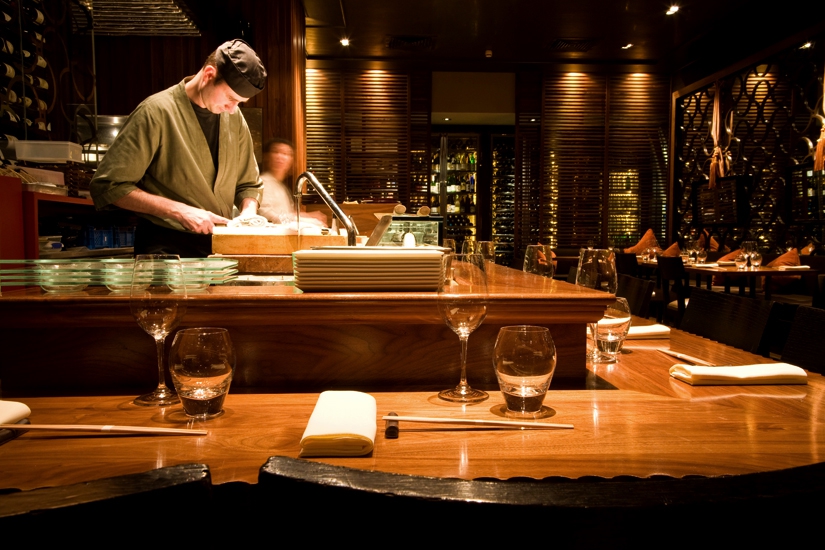 Umu, which is only a stone's throw away from the Araki in Mayfair, is much more attainable with set menus at around £115 a head. Umu offers Kyoto-inspired cuisine and has been around for over a decade.

15 other restaurants in the UK and Ireland triumphed this year earning one star: