Wig Out at Mahalo to Wipe Out Cancer

November is coming, and so is the annual Movember movement, which this year brings with it "Wig Out", a new way to wipe out cancer at Mahalo Tiki Lounge

November of each year has always seen a spike in bearded men, thanks to the introduction of Movember in 2004. The movement, in which men grow out their moustaches throughout the month of November, raises awareness on men’s health issues, particularly prostate cancer. To allow the other half of the population to show their support, the first annual "Wig Out Movember" will be held on Thursday 19 November at the Mahalo Tiki Lounge, encouraging women to join in on the cause. 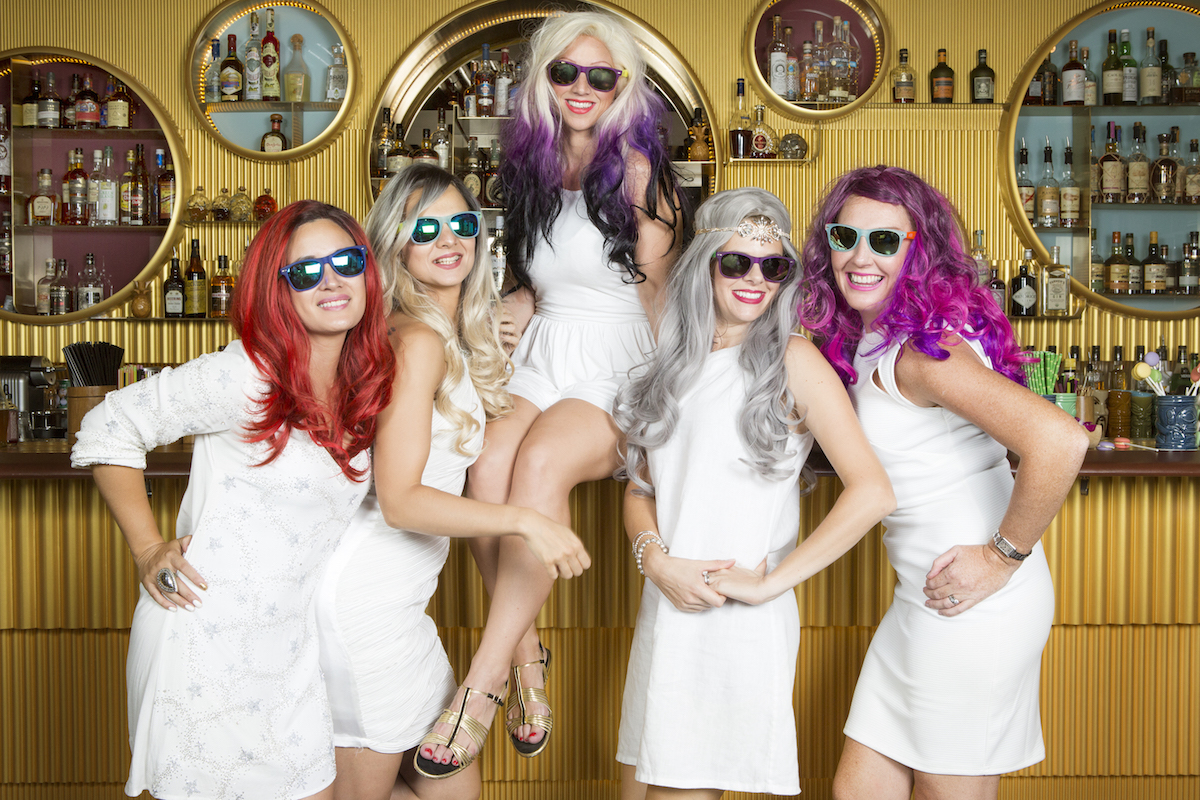 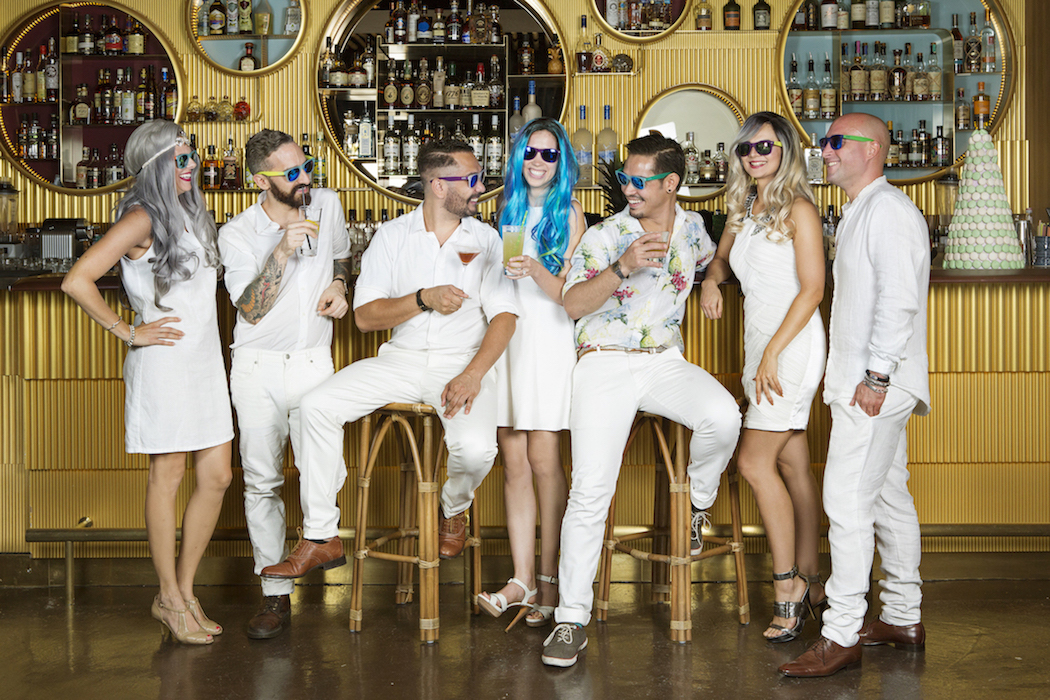 The premise of the event is a wig party, where participants will dress in all white accompanied by a unique wig or moustache. Organiser Amy Djokovic explains that the idea behind the event stems from how “cancer participants often turn to wigs after chemotherapy”.

The event has all the components needed for a night out. Drinks will be made by mixologists such as Austen Lendrum of Mahalo Tiki Lounge, Tunny Alexander Grattidge of Chachawan, Liam Baer of Fish & Meat and award-winning mixologist Tom Wood. All of the mixologists will compete throughout the night for the title of best cocktail of the evening. DJs from Cliche Records, including Ouissam, Amadei and Sweet Talk, will be playing modern funk throughout the night as well. An auction table will auction off items from brand names such as Escapade Sports, Bo Concept, and Caudalie, just to name a few. Last but not least, a live photo booth linked to social media platforms Twitter and Instagram will be set up to commemorate the night. 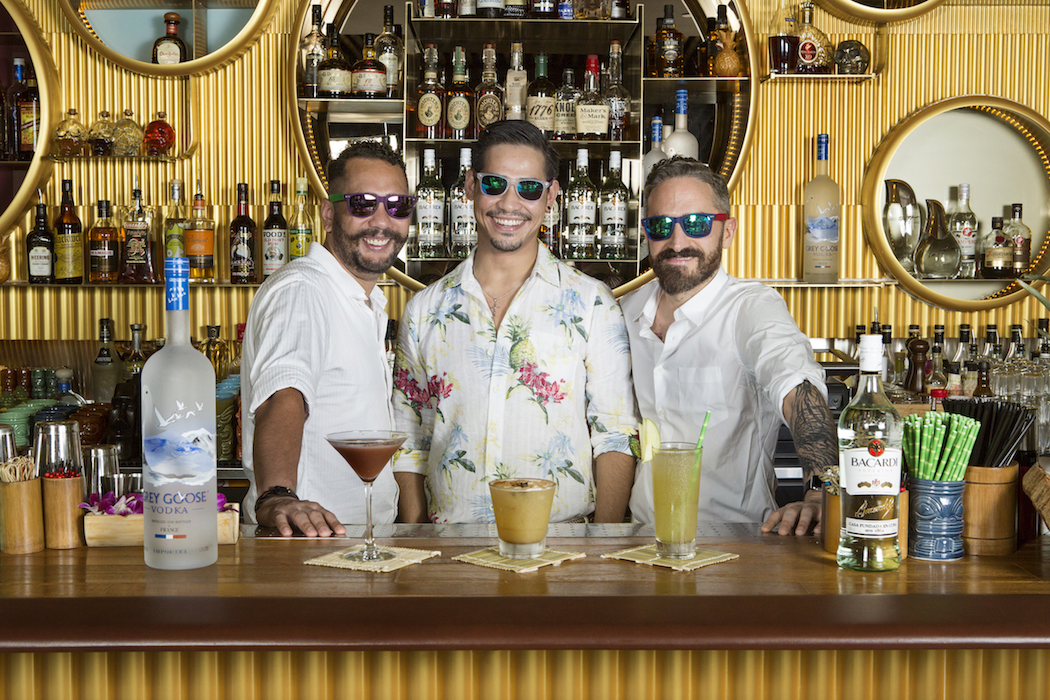 Tickets will be available starting on 1 October. Proceeds from the ticket will go to the Movember Foundation. 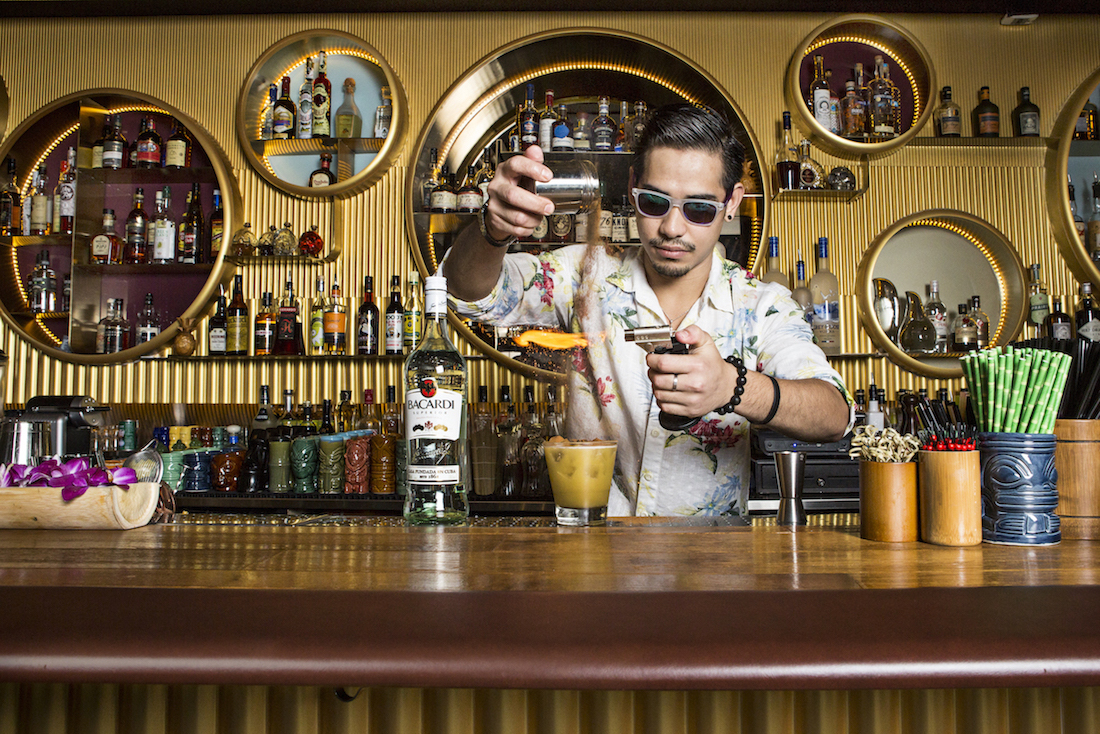 Wine not get your summer on with these limited-edition goodie bags?

Introducing the first-ever Sips of Summer pop-up store: exclusive offers and the best in California wine