Que? Spanish for the market, El Mercado serves Nikkei cuisine, which is a relatively new concept emerging out of an influx of Japanese immigrants that arrived in Peru in the early Twentieth century. As the first generation of Japanese chefs started to cook using Peruvian ingredients and their popularity gained, the locals started to adopt Japanese techniques and flavours, resulting in a hybrid of the two. You’ll find flavours such as soy and sweet potato mixed in with big hits of lime, chilli and raw onion. 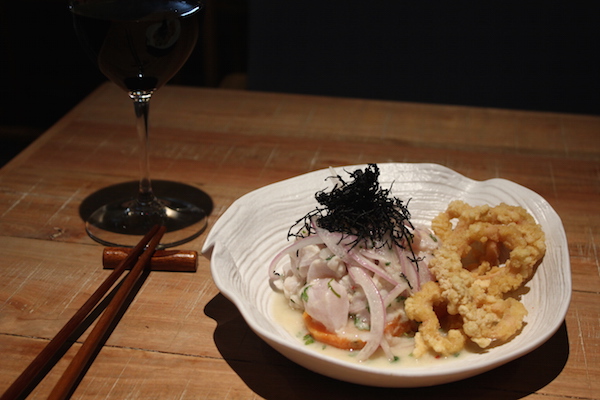 El menu: One thing that the two cuisines share is their love for fresh fish and at El Mercado, it’s presented in a selection of ceviche and sushi on the menu. We started with their signature Ostra Acevichada, a lime marinated Japanese oyster with squid ink foam ($58), which was beautifully presented and a fresh starter to the meal, although we felt the squid ink didn't add anything to the flavour of the dish. Their Nigiri Del Amazonas of Japanese seared beef on banana confit rice ($68) got us questioning the combo before we tried it, but the sweet banana flavour surprisingly complemented the beef and worked well as a rounded bite of sushi. What we thought shined on their menu was their Ika ceviche ($178) with chunky pieces of fish marinated in tiger’s milk, along with big pieces of sweet potato to balance out the punchy lime. Served with a side of crispy calamari to add some texture, we kept going back for more. Another dish to look out for is their Cochinillo Con Tacu Tacu ($308) which had beautiful pieces of suckling pig on a rustically crushed edamame base. 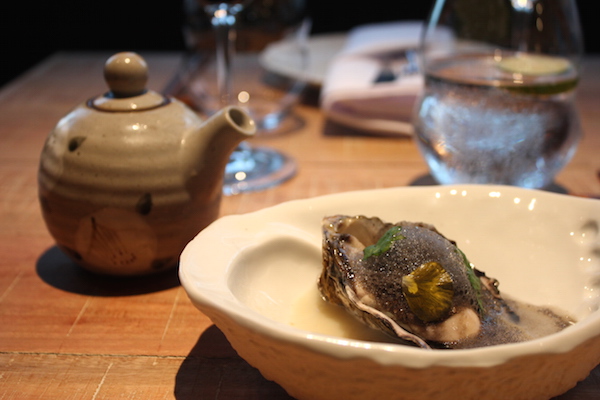 The verdict: The flavours are fresh and cuisine fun to try at El Mercado. What we like about the menu is the fact that they are not trying to appeal to the purists of either Peruvian or Japanese cuisine, but instead inviting the adventurous diner to try their new mix of flavours. Traditions evolve and keeping food ‘traditional’ can often cause it to become stagnant. Much like how the culture has slowly changed in Peru, the cuisine has adapted with it. We are intrigued by other adventurous dishes such as their Yema de Huevo, which is simply a free-range raw egg yolk with a soy salsa, and will certainly be back to explore more Nikkei cuisine. 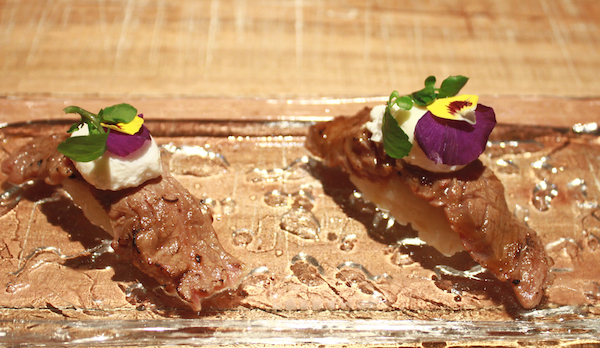