Helsinki is a city that balances urban life and nature almost perfectly. The air is crisp, the sky a blazing blue and the islands that one flies over upon approach to HEL airport are the stuff Game of Thrones is made of. Inhabitants are welcoming and innovative, socially concerned but not overstated. It’s a hidden gem that isn’t yet known to be cool and is therefore much cooler than many of it’s neighobouring metropolitans. More understated than Copenhagan but more youthful and energetic than Oslo, Helsinki’s food scene is one that thrives in summer and shoulder seasons, drawing from the rich produce from within the nation itself and further afield to neighbouring terroirs. If you have 48 hours, these are the foodie spots to explore like the viking you are.

Settle in to accommodation and then catch the tram (Helsinki has one of the largest tram systems in Europe and they operate flawlessly) from Hietalahti  to the ‘hipster’ region of Helsinki. Make the first stop Suvanto café, began by two women – a food journalist and a photographer. After you have been sufficiently caffeinated, wander over to Abbatoir, which was once a meat factory as one would assume, but is now a compound of spontaneous urban culture, from restaurants to cafés and gardens that serve the surrounding burghals. 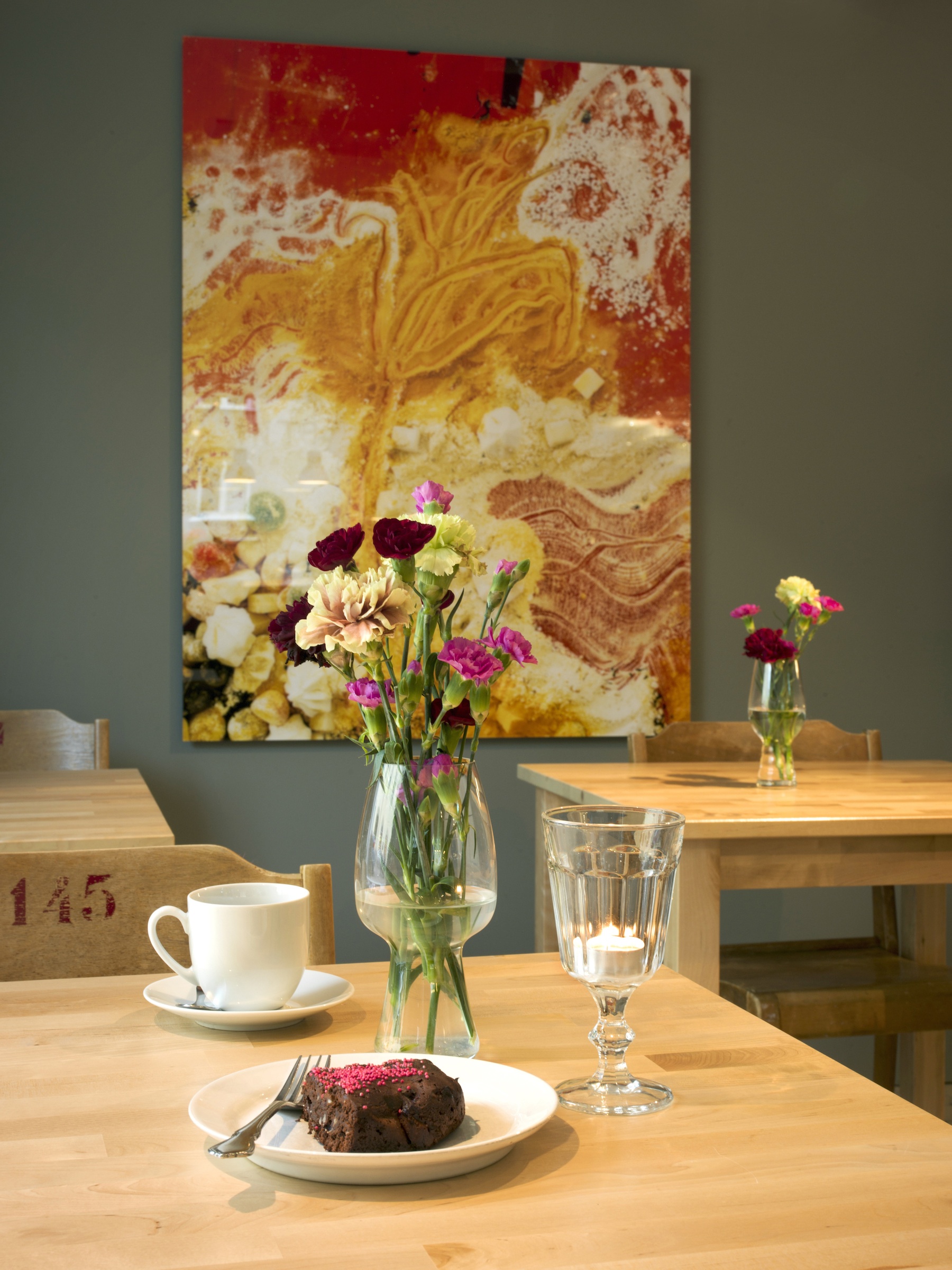 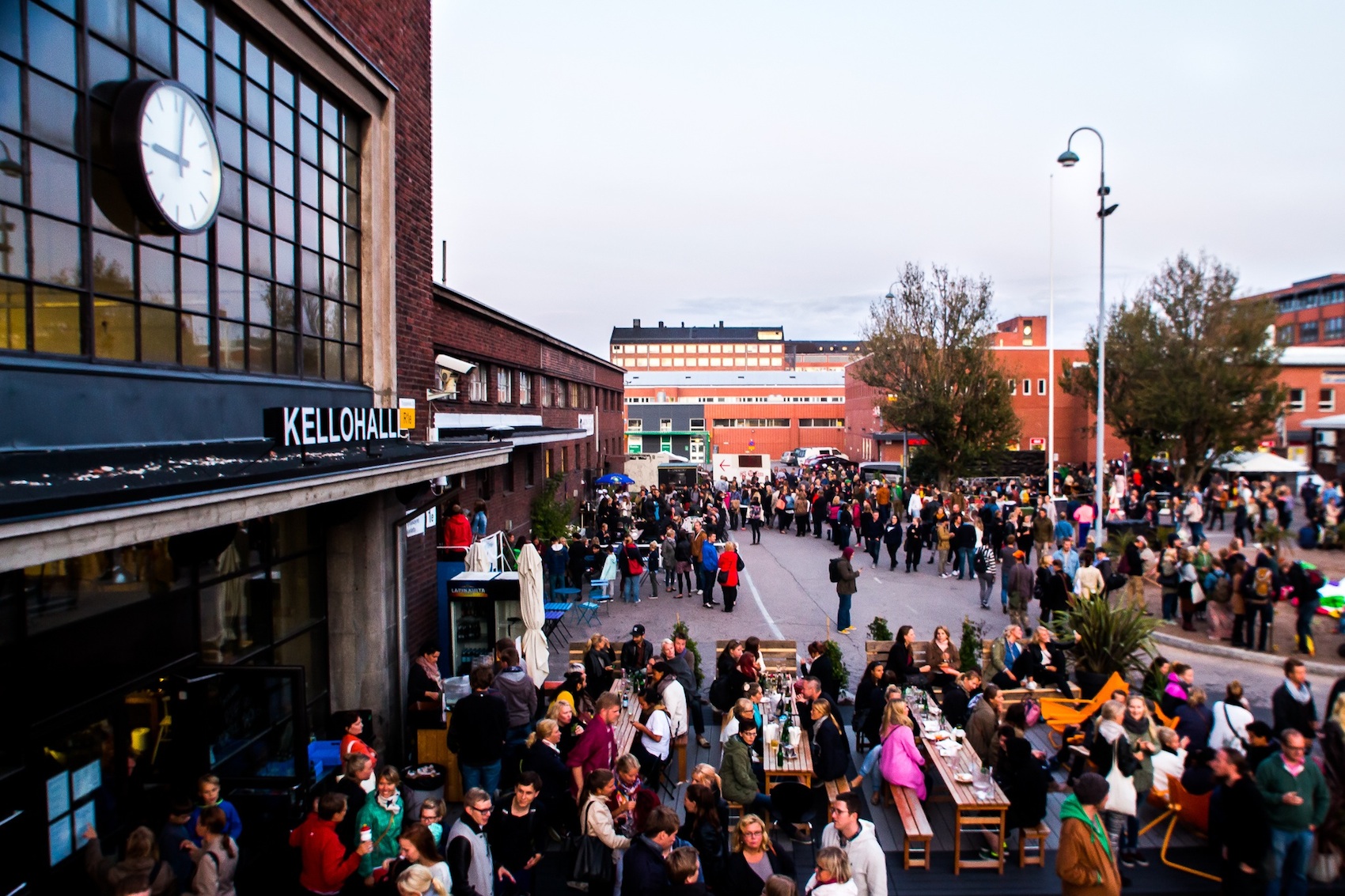 For lunch, Restaurant Olo is the greatest way to understand the essence of Finnish nature: pureness and the changing of seasons. 4 courses at 49 € and we cannot recommend enough the additional cheese plate with malted bread with an onion fudge and three cheeses for 15, 20 €. 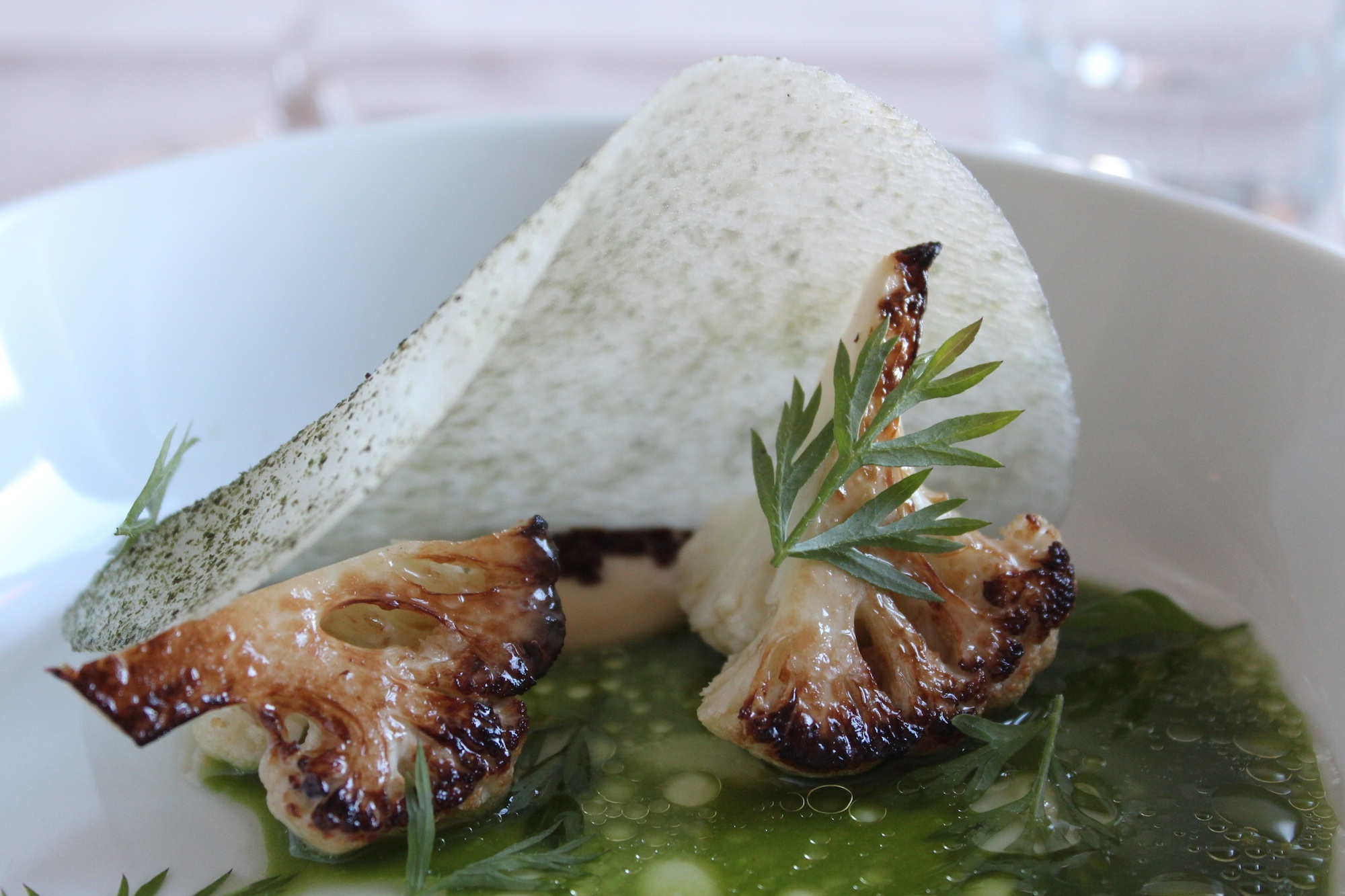 Given you are probably going to a walk after the sumptuous lunch, head over to the Old Market Hall, which has served Helsinki since 1889. They sell all manner of produce from cheese to vegetables, shellfish to cake and coffee. Continue the cultural grocery experience at Kaartin Kotikauppa, which is full of the type of things you would take back as gifts for foodie friends. 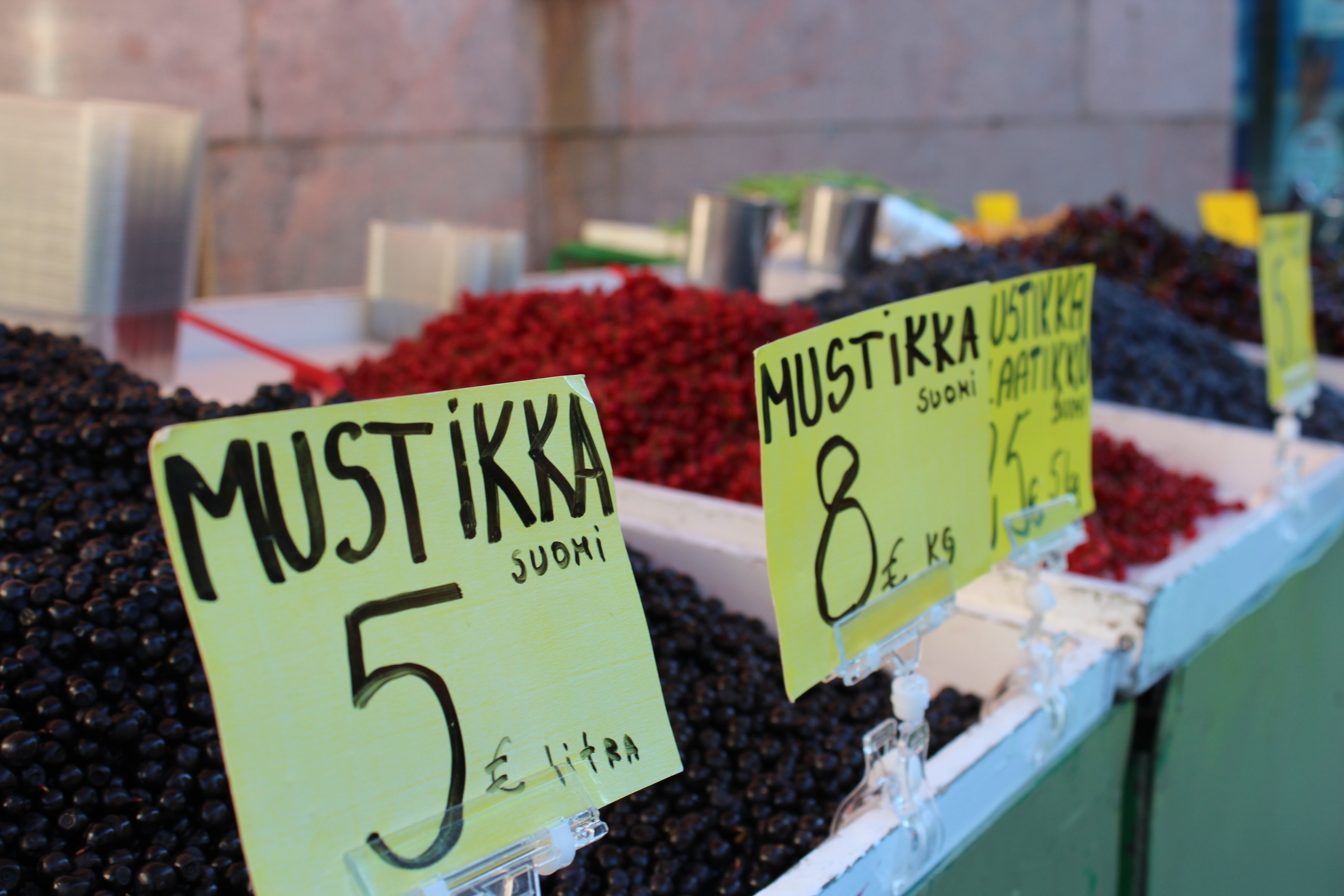 For dinner, Ask Restaurant is recommended by all and to all. An intimate restaurant that seats just 26, produce is all sourced from small farmers and producers. The set menu is 89 € and you can expect to see ingredients like chanterelles, fava beans and butter and red currents and sour milk treated with huge respect in interesting dishes. 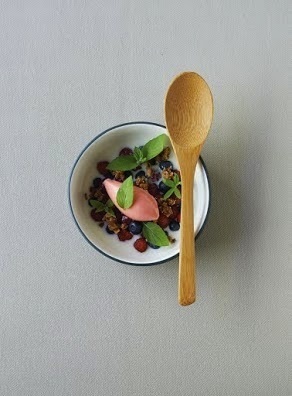 Finnish (you like that) off the night at Brasserie Kamp, or Kamp Bar, which throws together some interesting cocktail combinations like the rooibos sazerac (made with an in-house rooibos tea syrup) and the platinum cranberry which makes proper use of Finlandia vodka and Lapponia Polar Cranberry liqueur. 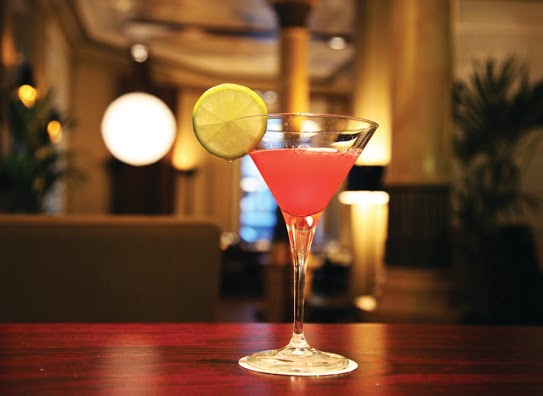 Coffee is a good shout now, as you are about to embark on a huge food tour of the city, so best have it at Sis Deli + Café, which is just around the corner from the meeting point of the food tour. Order an espresso with a side of frothed milk. 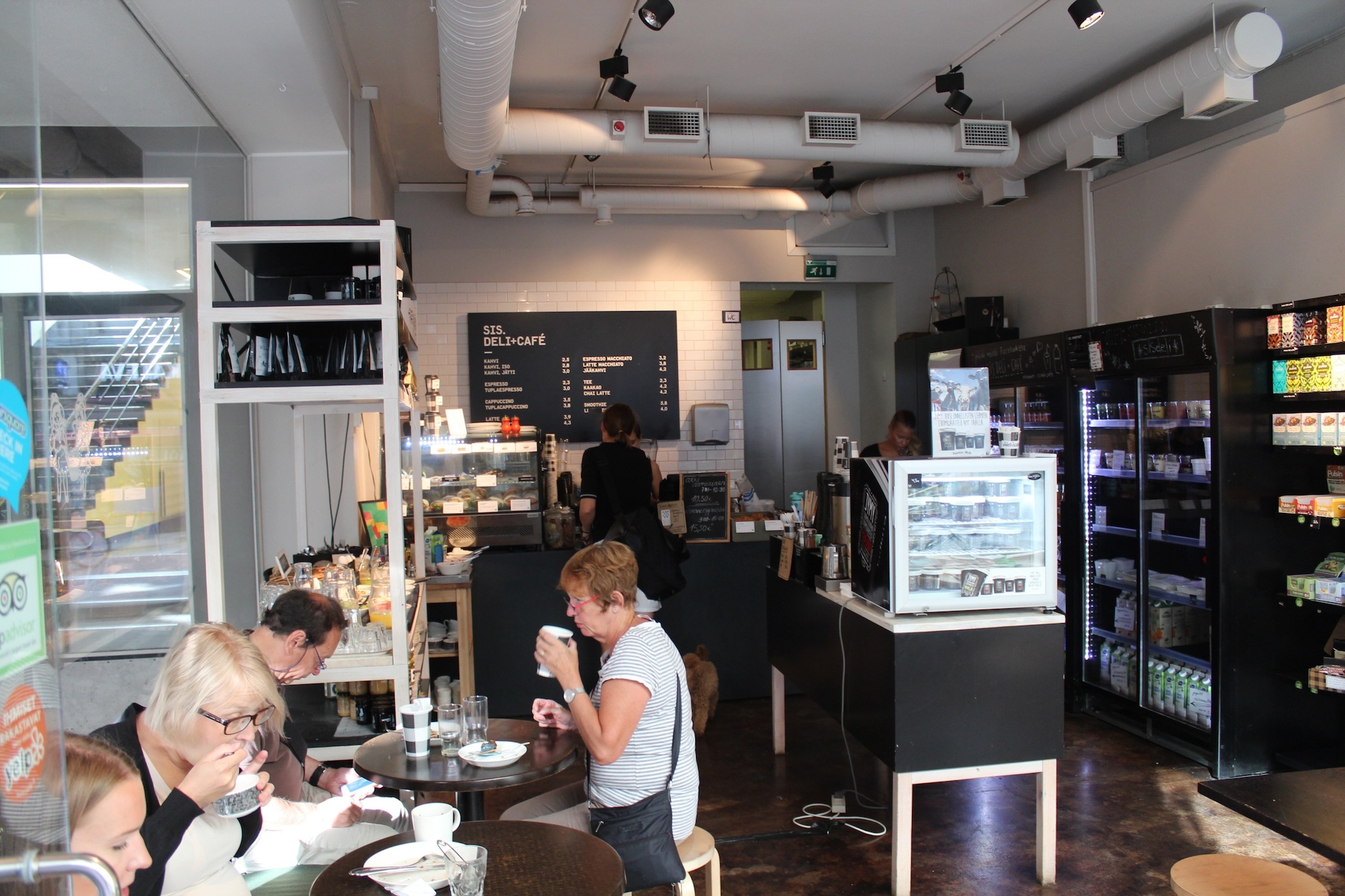 Throw yourself into the local cuisine and culture by signing up to Heather’s Helsinki: a food tour run by a delightful foodie named Heather (get out) who’s Australian born but has spent the last 12 years in Helsinki. She knows all the good spots and will give you an introduction to Finland as well as some raw food, craft liquor and Finnish pastries amongst much more over the four hour, eight stop, 5,1 km tour. The price is 85 € per person and includes your guide, all tasters and a special gift to take home. 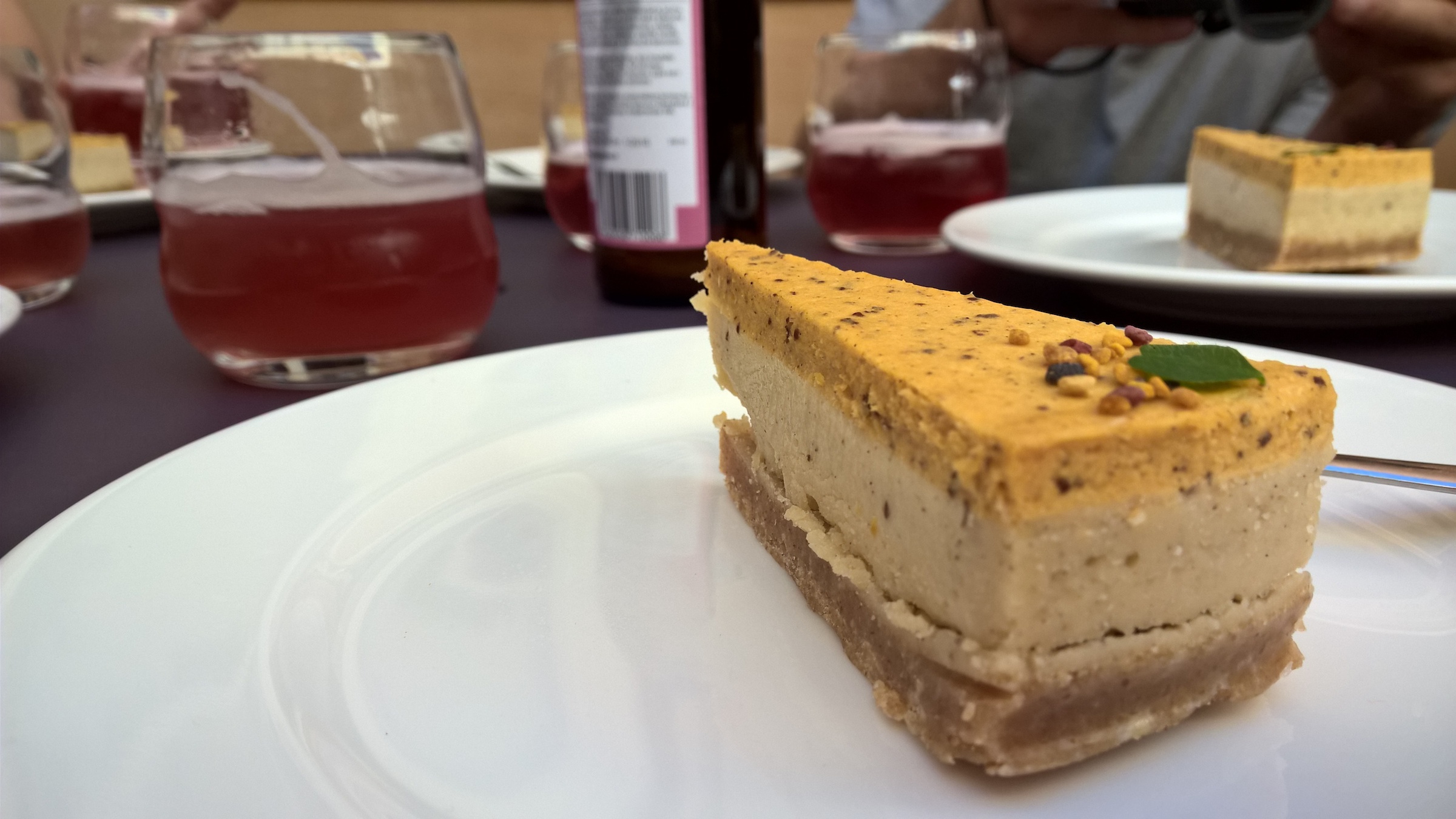 Spend a couple of hours walking off all the blissful food consumed in the green district, which also happens to house the National Museum. We suggest ducking in here immediately after the tour and then visiting artisan roastery Cafetoria. 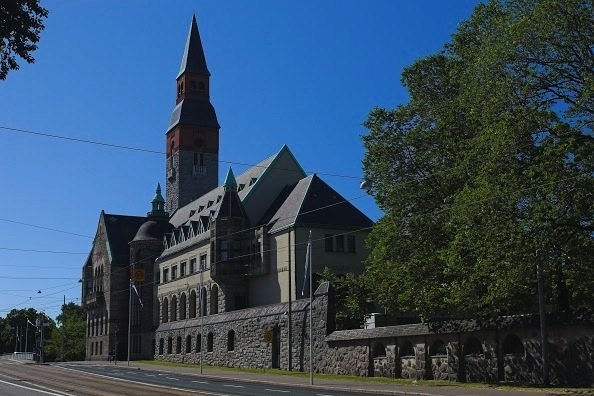 Chef & Sommelier is listed on the World’s 50 Best List as one of the ‘to watch’ for the next generation of dining destinations. The dining room is cosy; filled with wooden tables which support equally intimate dishes such as tartare of baked beets and red onions with parsley and potato crisps or desserts of almonds, meadowsweet and plum pips. 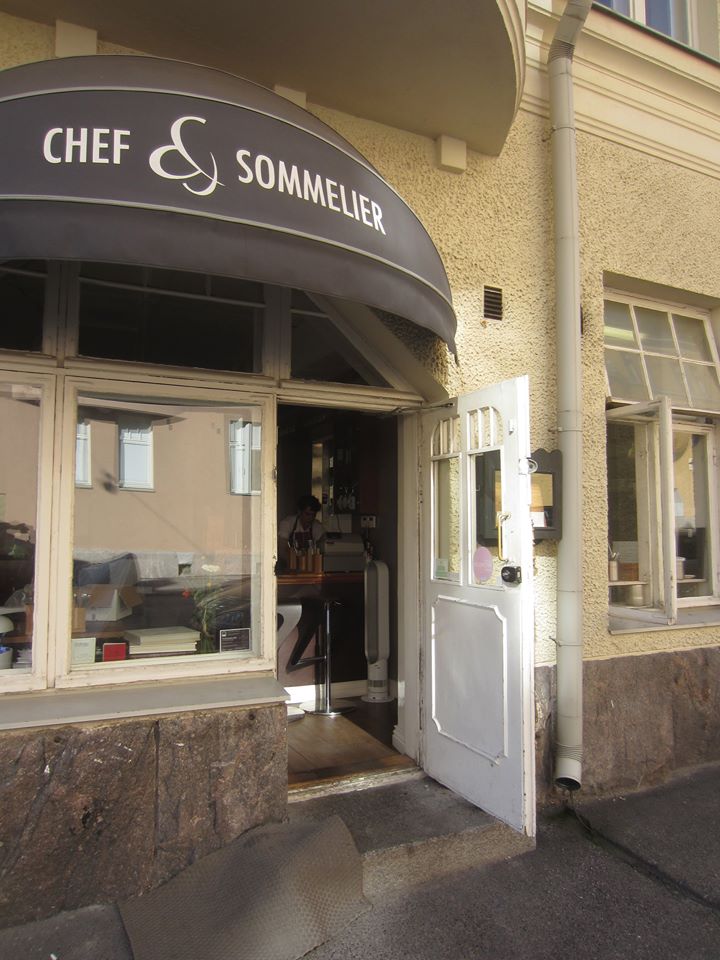