The Modern Snatches the Spotlight of NYC's Michelin Guide 2016

The 2016 Michelin guide to New York’s dining scene was announced recently, lacking somewhat in surprises, with the only major winner in this year’s major gastronomic guide being Danny Meyer’s The Modern, rising to two stars under the leadership of chef Abram Bissel. Chef Bissel took over from former head chef Gabriel Kreuther, who has since opened his own eponymous restaurant which has also triumphed earning one star this year. 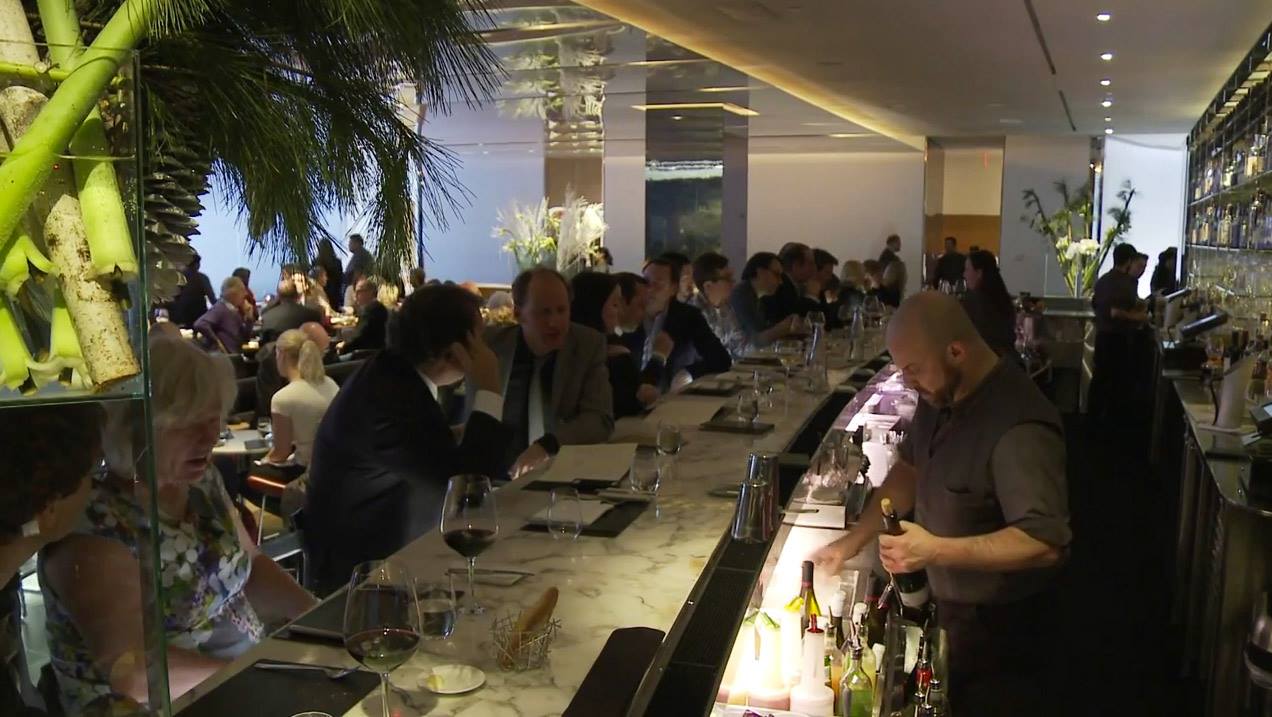 The Modern specialises in French-American cuisine and is essentially two restaurants in one, with the Dining Room offering prix fixe menus, starting from three courses at 98 USD, 108 USD for four and 128 USD for seven while the less formal Bar Room features an a la carte menu. Signature dishes at the Dining Room include the Sweet Potato and Dried Cherry Caponata with Crisp Pancetta and Brown-Butter Breadcrumbs and the Cherrywood Smoked Pacific Prawns with Hedgehog Mushrooms, Butternut Squash Bisque, and Perigord Black Truffles. The Bar Room on the other hand features delightful dishes such as the Pan Seared Monkfish with Lobster, Root Vegetables, and Carrot Emulsion. 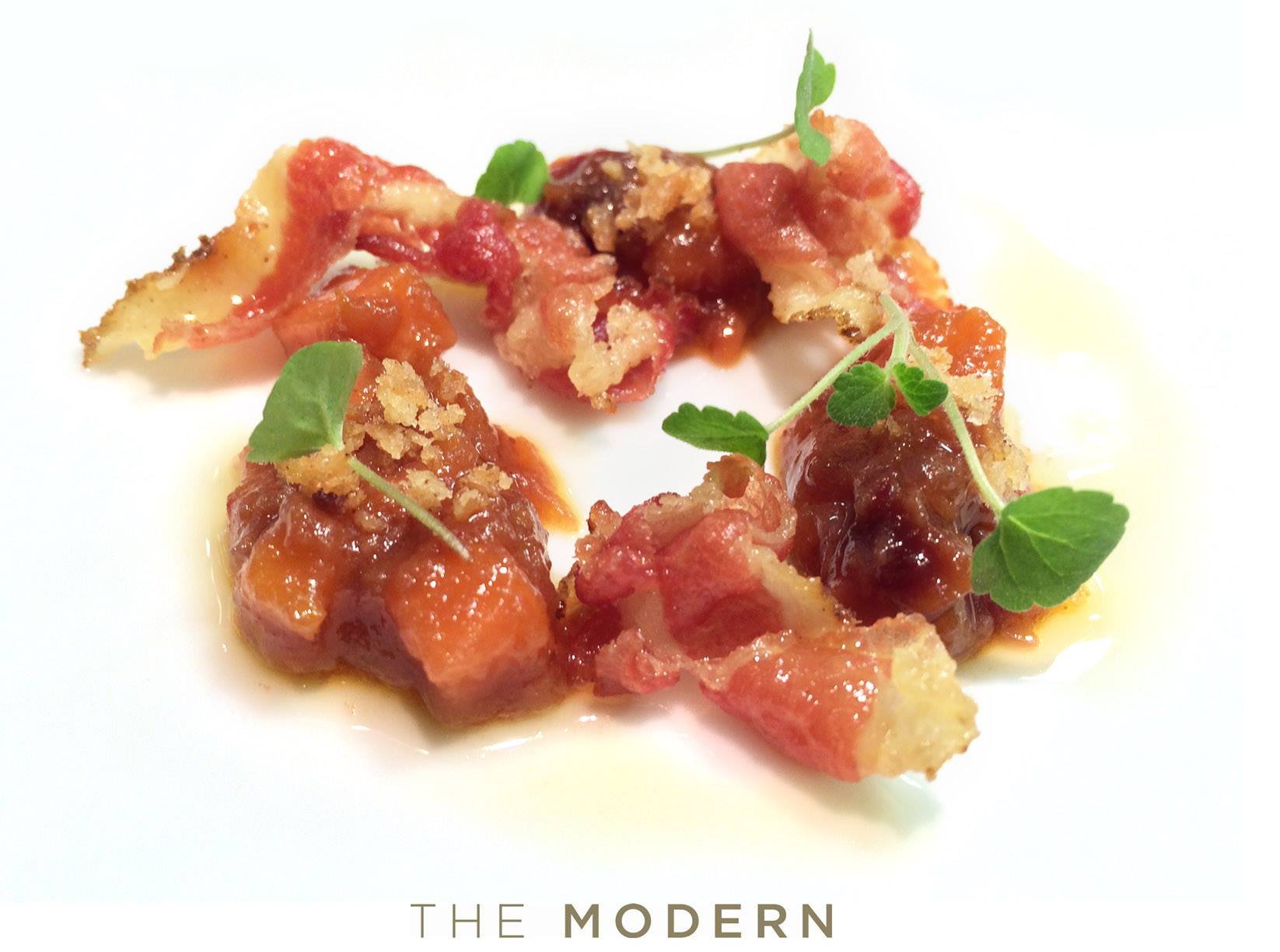 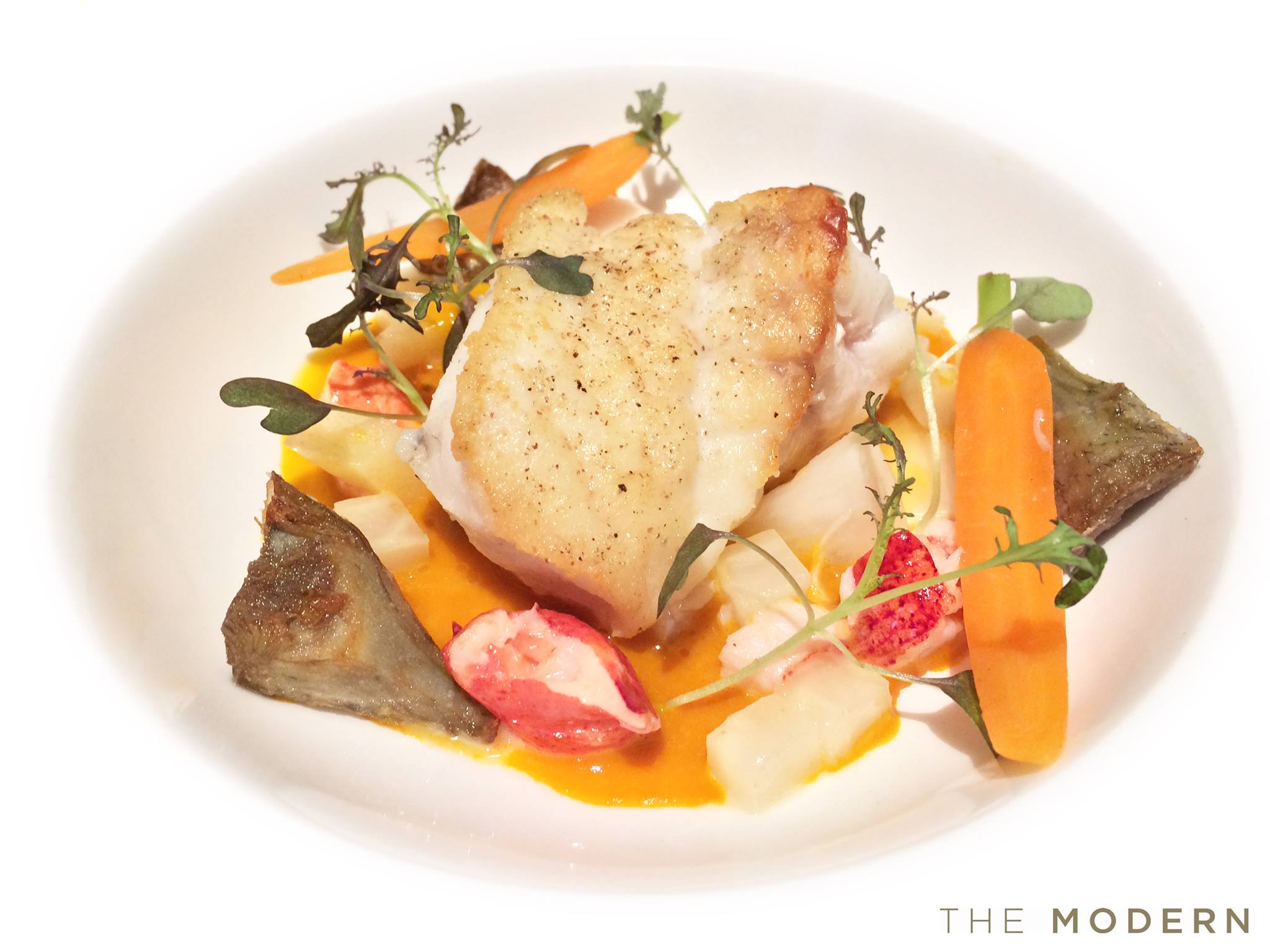