Merivale Restaurants Are Set For an Exciting Summer in Australia

For those residing in Australia or planning to escape Hong Kong's dry winter, Merivale, one of the country’s largest hospitality groups, is planning to open seven new venues by February 2016. Based in Sydney, these new venues will bring quality, family-friendly offerings to the area. Here are the exciting new restaurants and venues set to open in the upcoming months:

J&M will open its doors at the historic Angel Hotel, located in Sydney’s CBD, by the end of October. This whisky bar will be highlighting the Chivas Regal to create a unique whisky experience for those looking to unwind after a workday. 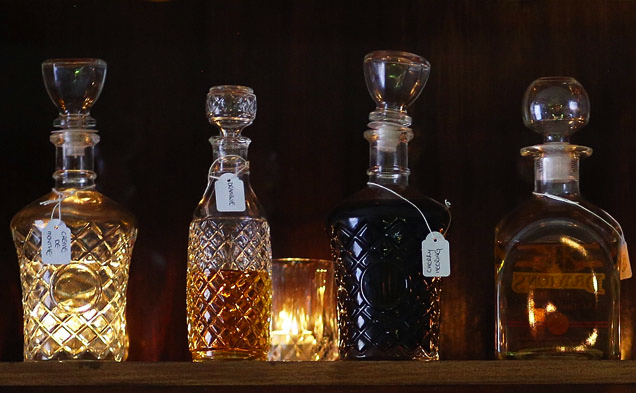 This restaurant and bar, The Paddington, is set to launch on Oxford Street in November, serving up pub grub that's perfect for sharing amongst friends. Headed up by Ben Greeno, formerly of Momofuku Seiobo, the menu puts an emphasis on rotisserie, roasting everything from chicken to whole stuffed fish, to lamb rump and beef. The restaurant also houses an experience-led cocktail bar instructed by Palmer & Co.’s Sam Egerton.

Moreover, Chicken Shop will be launched alongside The Paddington as a small shopfront providing take-away only rotisserie chicken, salads and sandwiches.

After being acquired by Merivale in April 2015, the Queen Victoria Hotel will be relaunched in January after a revamp. The hotel will include a restaurant with a Cantonese-style menu serving up classics such as traditionally prepared BBQ meats alongside seafood from Australia. 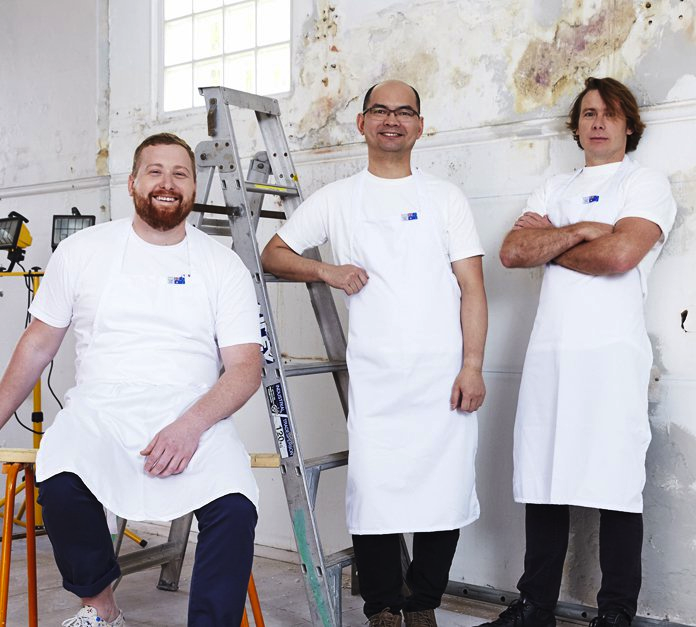 The first phase of this historic gem will be relaunched sometime in January or February, featuring a food and drink concept for the redeveloped property. The restaurants and food stalls will be curated by Executive Chef Sebastien Lataud, who has had 15 years of experience at Michelin-starred restaurants. Amongst these are “Vinnie’s Pizzeria”, serving authentic wood-fired pizzas, and the newly renovated Sunset Bar.

Stage two and three will be revealed later in the year, with a vision to deliver a variety of food, entertainment, social and cultural experiences.

Fred’s philosophy seems almost intuitive - letting the ingredients take the lead to inform the menu. Headed by Danielle Alvarez, formerly of Napa Valley’s three-Michelin starred French Laundry, her vision involves elevating ingredients using old-world techniques, such as cooking with a wood-fired hearth and oven. The ingredients of the restaurant are sourced from local organic farmers, and they also make their own bread, butter, pasta and charcuterie. The wine list of the restaurant is curated by award winning Adrian Filiuta, and complements Danielle’s menu. Expect the restaurant to open in February at 380 Oxford Street. 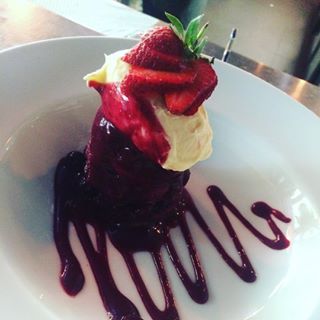 This prohibition-style tapas bar and eatery located in the basement of Fred’s will provide guests with a thematic experience as well as seasonally-led cocktails that follow Danielle’s philosophy of enhancing quality ingredients.

The current pop-up bar at 50 King Street will become a European wine bar come February, with an extensive wine list curated by MS Franck Moreau, which will be complemented by an offering of small bites and sharing plates.

In addition, the ivy Pool Club, home of Sydney’s only rooftop pool bar, will unveil its transformation from LA Glitz to Italian Riviera this month. A five day extravaganza from 19-23 October will welcome guests to the new pool through poolside parties and long-table dinners. Tickets are available now. 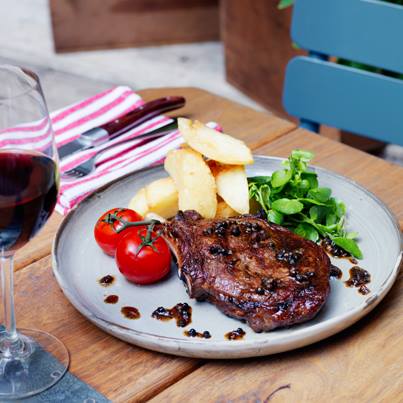