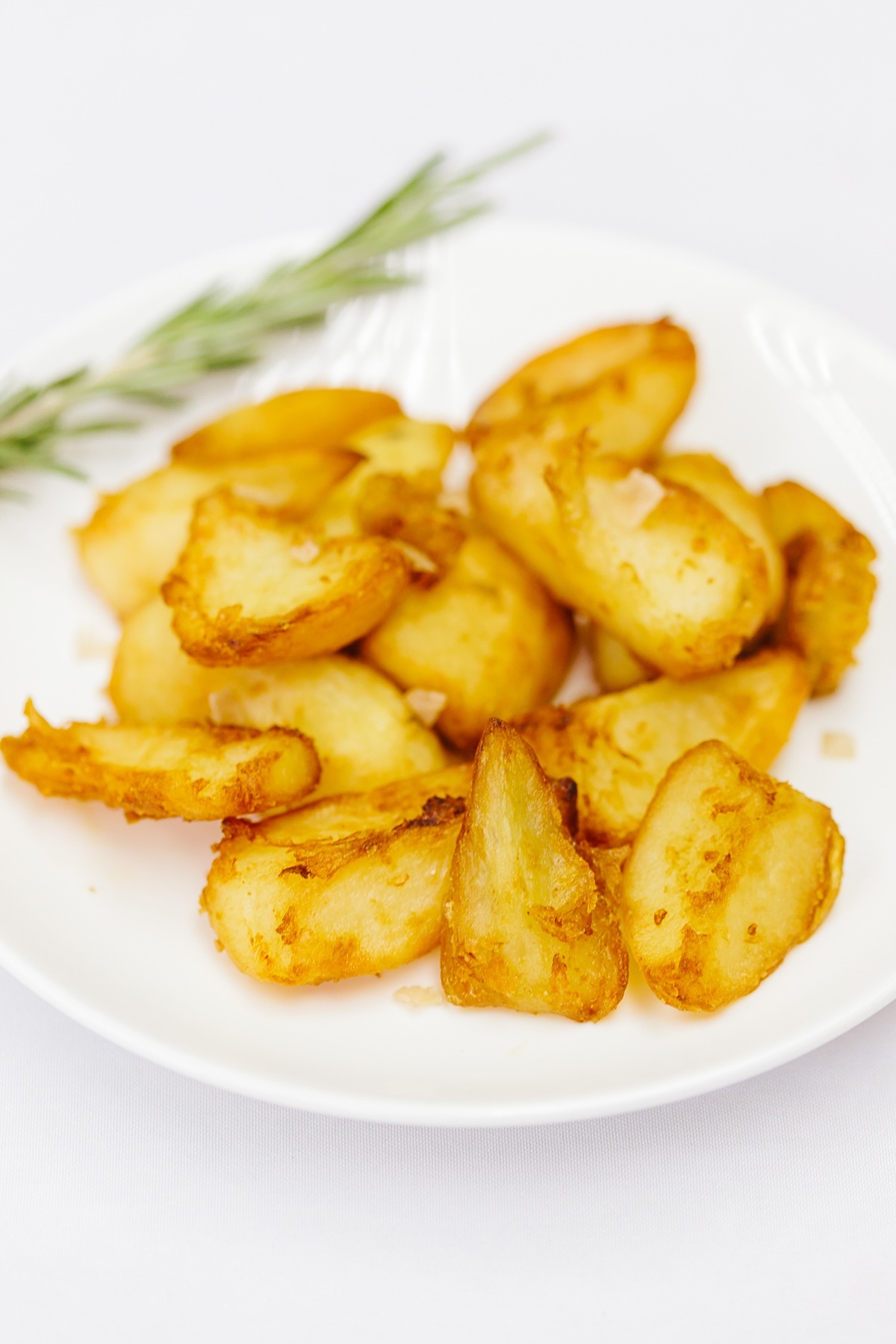 Amp up your veg with a meaty stuffing

Resolved to eat clean this year? Make use of your time at home with some clean eating tips and this simple bre ... READ MORE