An afternoon of fine wine, craft beer, sake, whisky and more at the Cheers for Fashion Walk event on Food Street

The Wine & Dine month in Hong Kong is possibly Foodie’s favourite month of the year. It’s when the whole city comes together in a true, Hong Kong-food-paradise fashion in celebration of the finer things in life. As evidence of our keen support and passion for this epicurean festivity, we took over Food Street at Fashion Walk last month for a jolly, spirit-full afternoon. Foodies that turned up became wine and liquor connoisseurs as they took part in our tastings, interactive workshops as well as pairing dinners hosted by some of the best in the industry.

On the tasting side, we were impressed by BestBev’s hand-crafted, organic and artisanal craft beers and the ultra-smooth, award winning gin and whisky from F.E.W Spirits. EAT.it’s Peroni beers were crisp and refreshing and we found out just how much of a steal are Winerack’s wines. 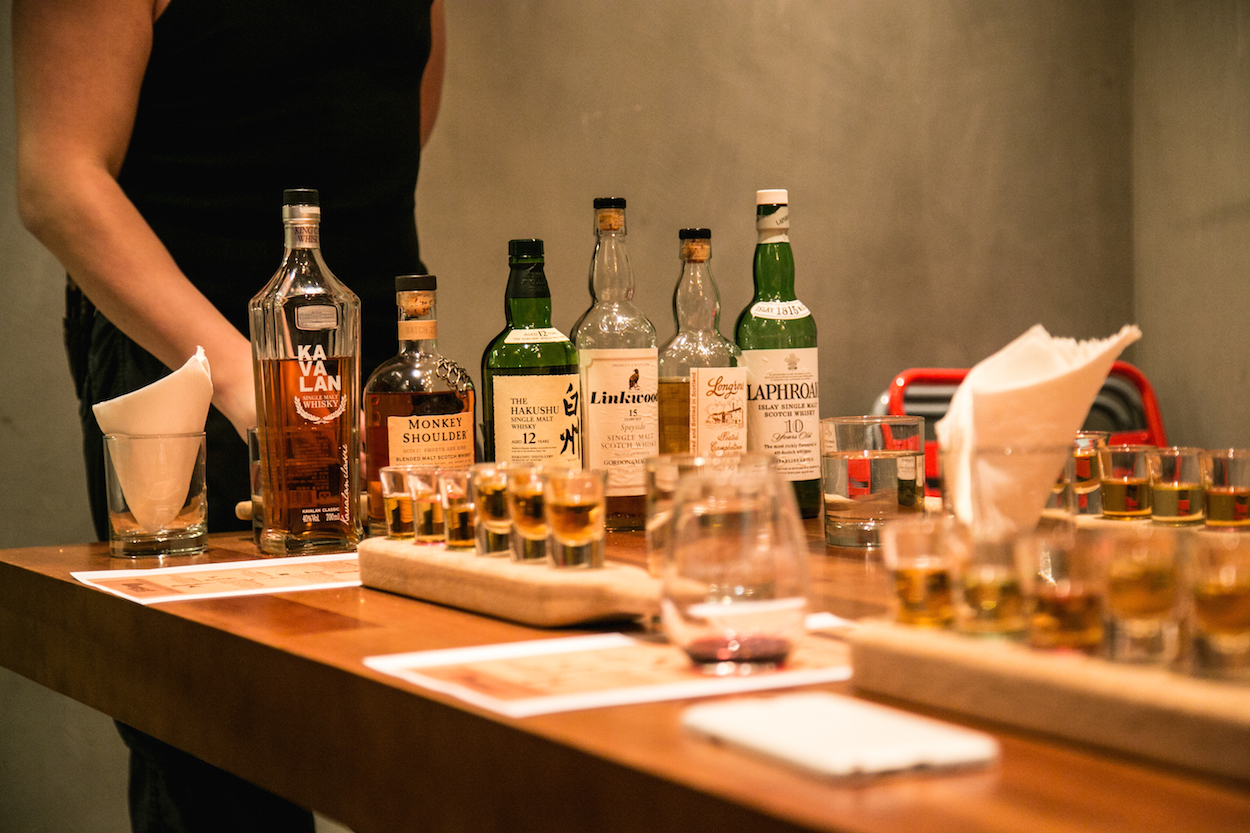 Small and intimate sit-down workshops across eight different categories were offered that day that educated us on the appreciation of whisky, wine, sake, beer, you name it. Whisky seems to be the hottest thing since sliced bread right now (we love wheat!) and we jumped on the bandwagon learning about the ins and outs of the whisky world at Coast Seafood & Grill as well as how to blend our own whiskys from Lifestyle Federation.

For those who weren’t completely inebriated at this point, also joined an in-depth workshop on sake with the experts at Jebsen Fine Wines. Sino Vantage was also on hand to provide us with plenty of rum and Prosecco to try. We also became true beer geeks at COEDO Taproom’s in-depth exploration into the world of craft beer with their house Japanese Marihana brand.

On the night of the event and the night following, we also offered pairing menus from seven different restaurants that truly set our tongues tingling just by looking at them. Think Seafood or Iberico pork rib Paella from elBorn, Elephant Ground's Famous Ice cream, signature Chocolate Torte from Wildfire, Dry Aged Ribeye Steak from Marbling by Mr Steak and Cedele’s Duck Confit & Black Truffle egg on Fresh Waffle…just to name a few items on the menus that left us salivating. 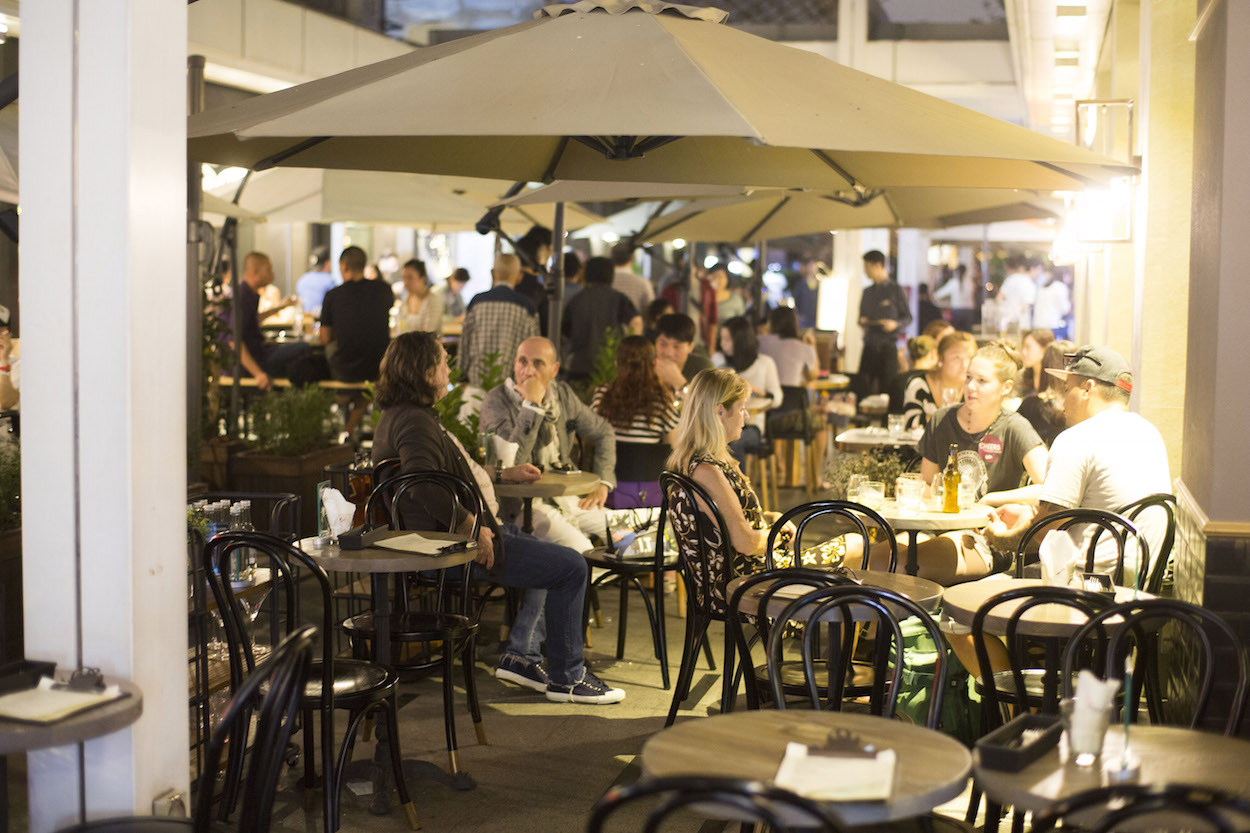