A recent study published by the journal, Cancer, provides more reason to cut back on eating meat

Sadly, there is more bad news for carnivores. After news broke of processed meat being declared as a carcinogen by the World Health Organization late last month, a study published by the journal, Cancer, provides evidence for the link between consumption of grilled meat and kidney cancer. The study compared patients diagnosed with renal cell carcinoma, a common form of kidney cancer, to a sample of healthy men and women. The research found that the patients with kidney cancer ate more meat compared to people without the cancer. What’s more, these patients are also subjected to the effects of two different mutagens associated with meat intake and cooking meat over an open flame, which both elevate the risk of kidney cancer. 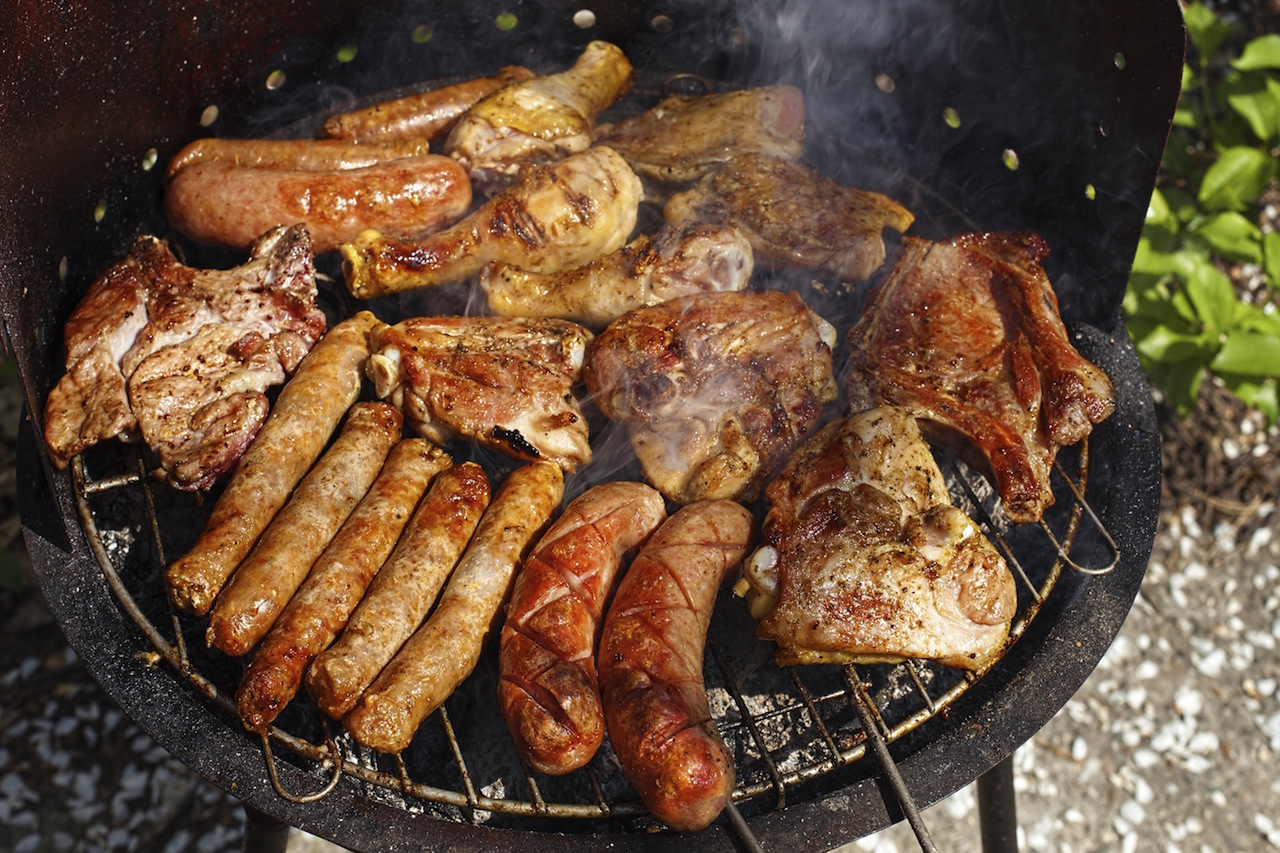 However, there is no reason to panic just yet. The researchers of the study stress there is still not enough research and evidence to establish a clear relationship between meat consumption and kidney cancer, as the current research only states a link between the two. Of course, as the saying goes, everything should be consumed in moderation, and it might be wise to cut back a bit on eating both red and white meat. Moreover, the researchers also advises to avoid charring or burning the meat at your next barbecue. 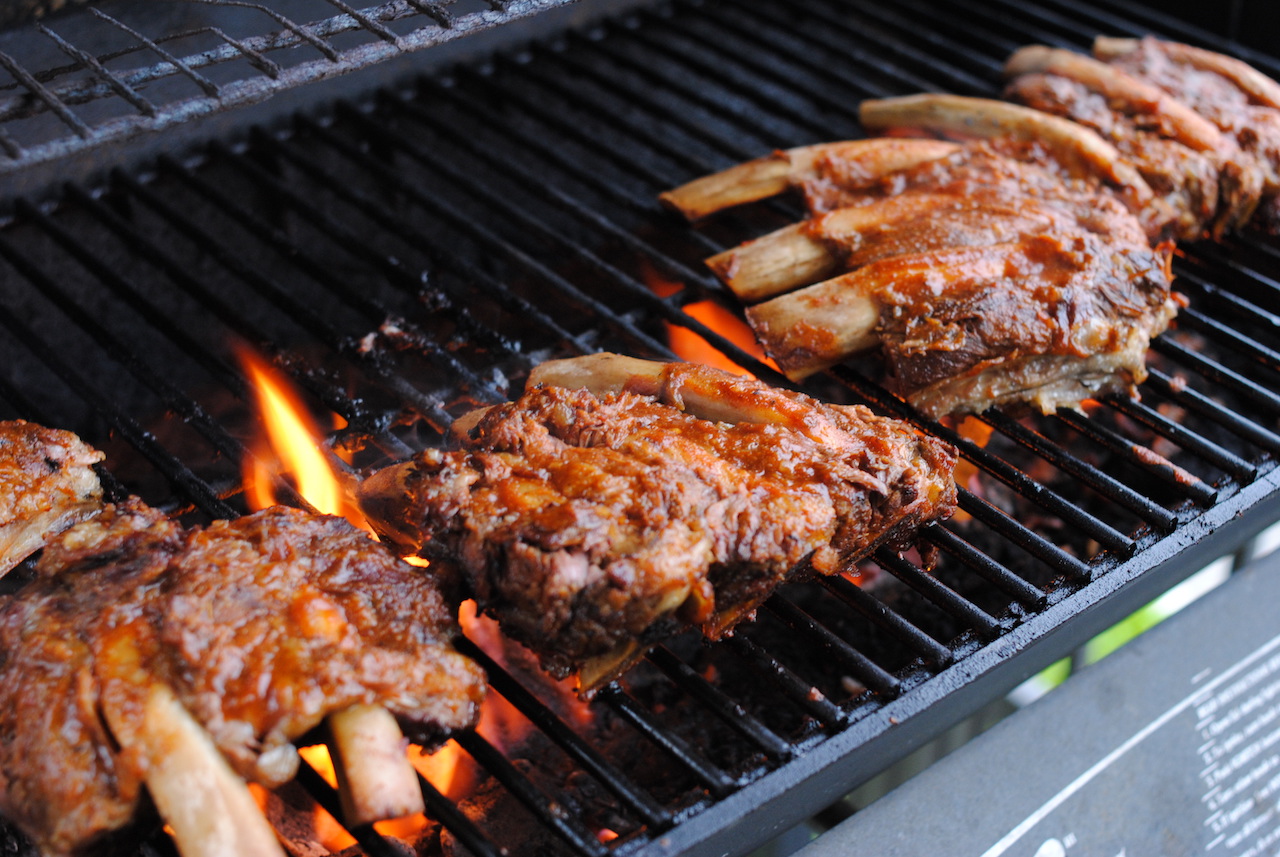