It is common for Indian restaurants to present their dishes in the form of a uniform, nationalised cuisine. What people usually don’t realise is that Indian cuisine, much like the Chinese food scene, is extremely diversified and region specific.

From 7th through 9th January, Black Sheep Restaurants will be hosting a three night pop-up named Punjabi! dedicated to the underrepresented Punjabi cuisine. Punjab is a region that spans across Northern India and Eastern Pakistan that is known for its rich agriculture and its distinct method of claypot cooking. 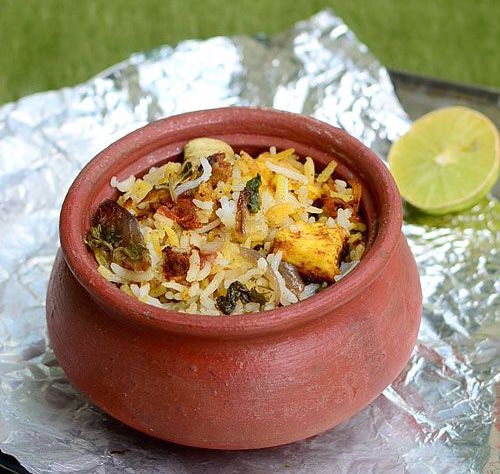 The collaborative project with chef Akhtar Nawab, who heads an immensely popular steakhouse infused with northern Indian flavours in New York called Randy Krishna Dishes, will have delicacies from the region like fire-roasted "seekh" kebab with traditional spices, spiced duck breast with keema, cardamom, cinnamon, and cloves and claypot-cooked "dum" rice with amchoor and biryani all making appearances on their family-style meal. 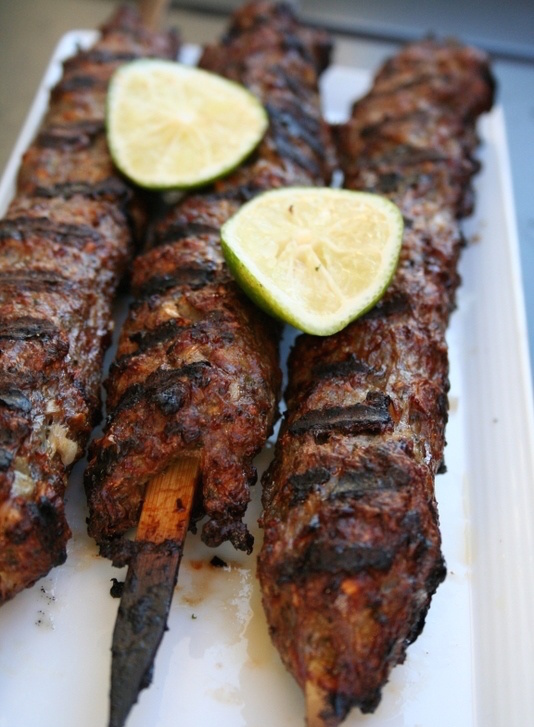 The menu will also include a beverage pairing of lassi to start, wine and a traditional Punjabi Patiala, a double whisky nightcap, for HK$588 per person.

Each night will only accommodate 40 guests so make your reservations early.

The event will be held on the 7th floor of LKF Tower (Boqueria), and anyone wishing to reserve a space can contact events@blacksheeprestaurants.com 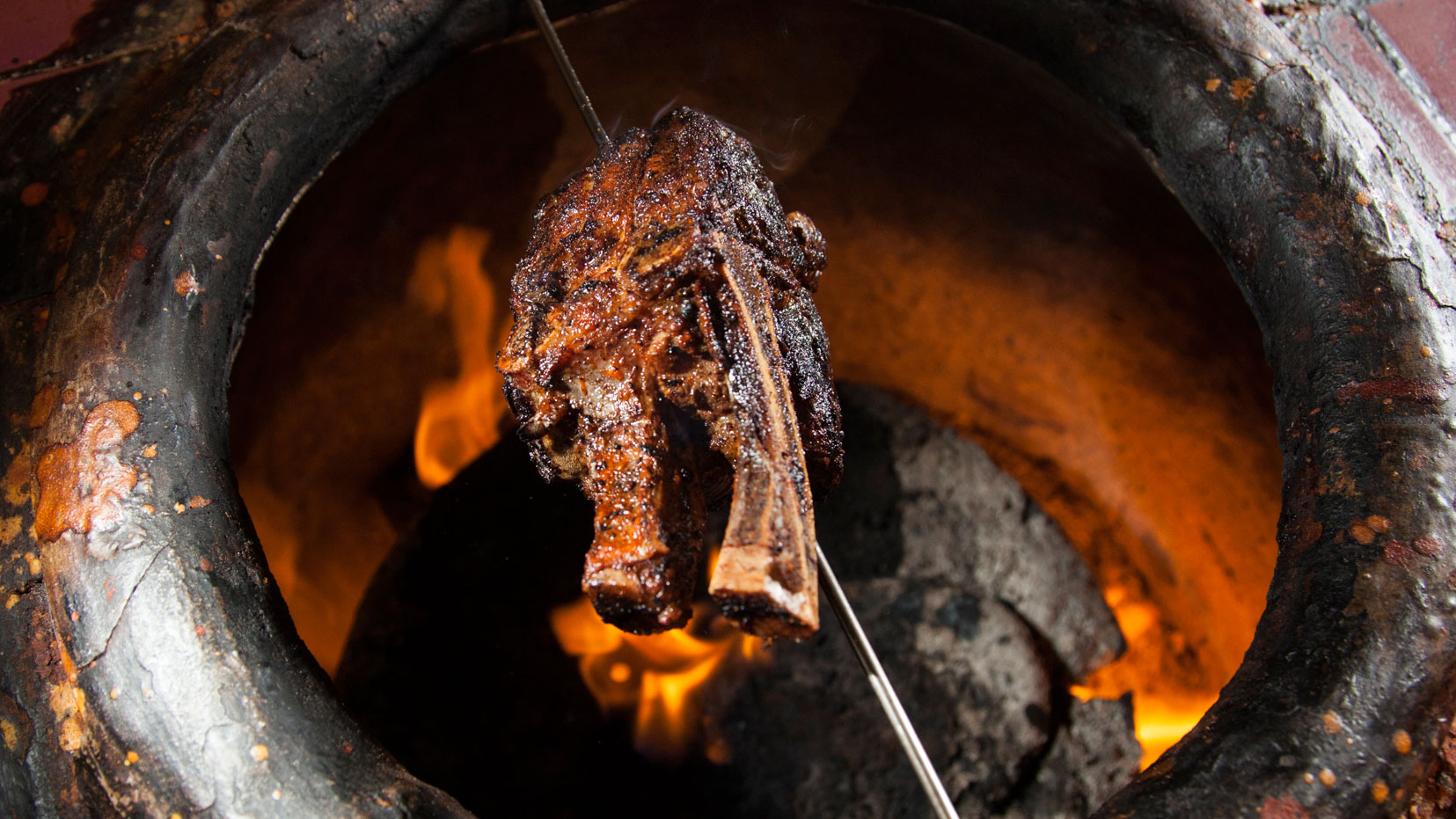 Dive into the delicious world of US beef

Enjoy a series of pop-ups from Sunday’s Grocery this summer, this first of which is this weekend!