Add this new restaurant to your list of after-work hangouts. Kee Club is introducing KOKO, a new Japanese izakaya concept restaurant to the heart of LKF. In Japanese style, KOKO, meaning “here”, will be serving drinks and food with a Japanese thread running throughout; attention to detail, eclectic music and a modern interior. 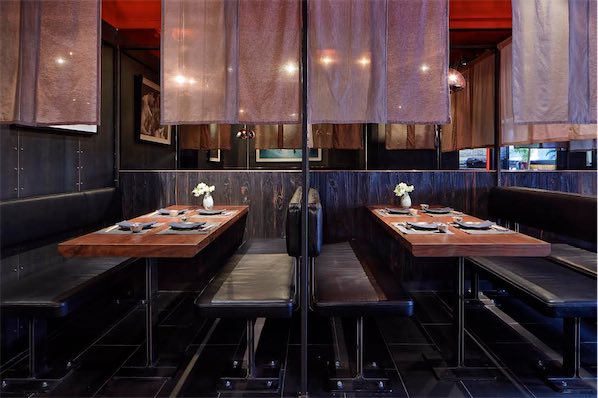 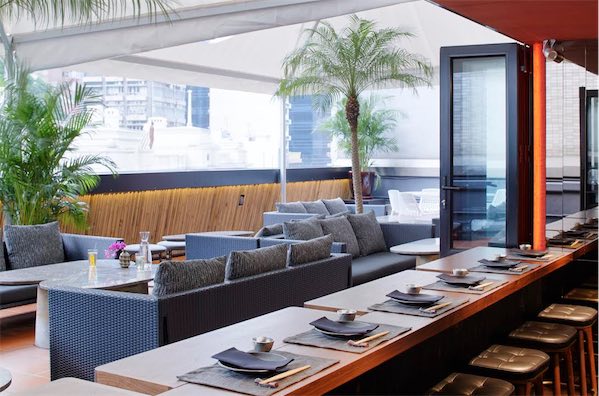 The restaurant is unique in its wide selection of sake, curated by the Japan Craft Sake Company, which features an extensive list of rare and vintage sakes from Japan. Sake sommeliers are also readily available to suggest the best pairing according to your order, and if their dedication to sake is not already seen, they serve sake by the glass instead of by the bottle, to widen your sake horizon. The most notable sake on the list is the “N” sake, made from the highest grade Yamadanishki rice harvested in Kobe. If sake is not up your alley, then you might want to try their whiskies or their signature cocktails. 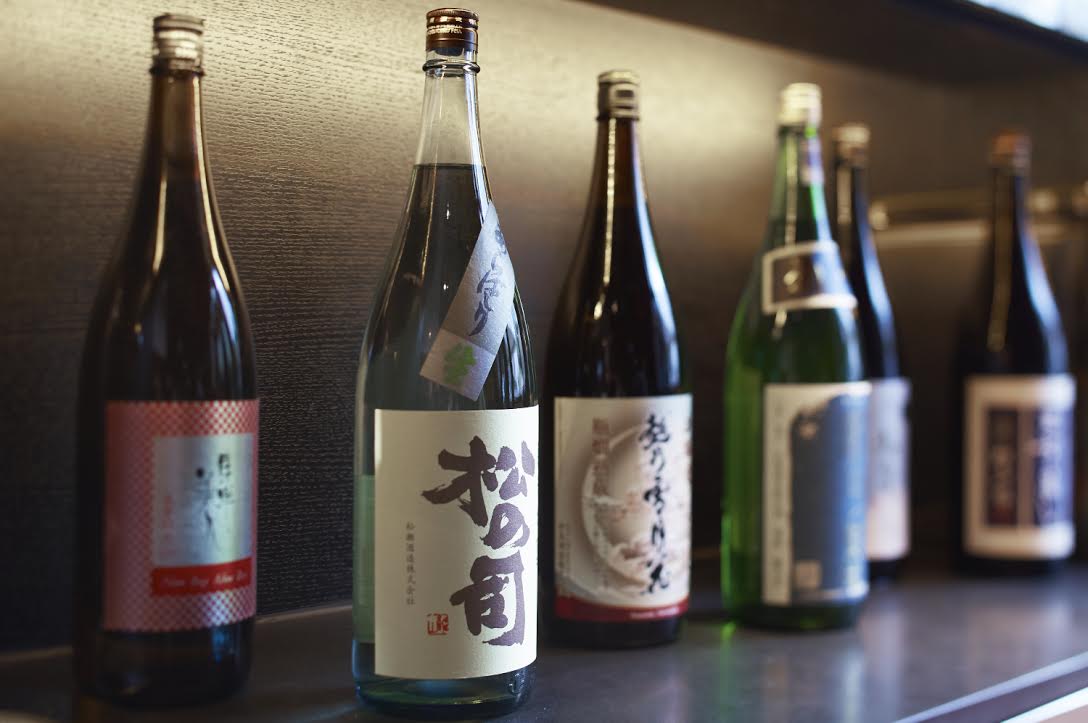 The food is made to accompany the drinks in true Japanese style, with signature dishes including spicy seafood soup, chi-toro tartare with ponzu and wasabi, and rock shrimp tempura, just to name a few. For those with a sweet tooth, KOKO makes desserts such as dark chocolate green tea fondant with vanilla ice cream to sate your inner green tea cravings. 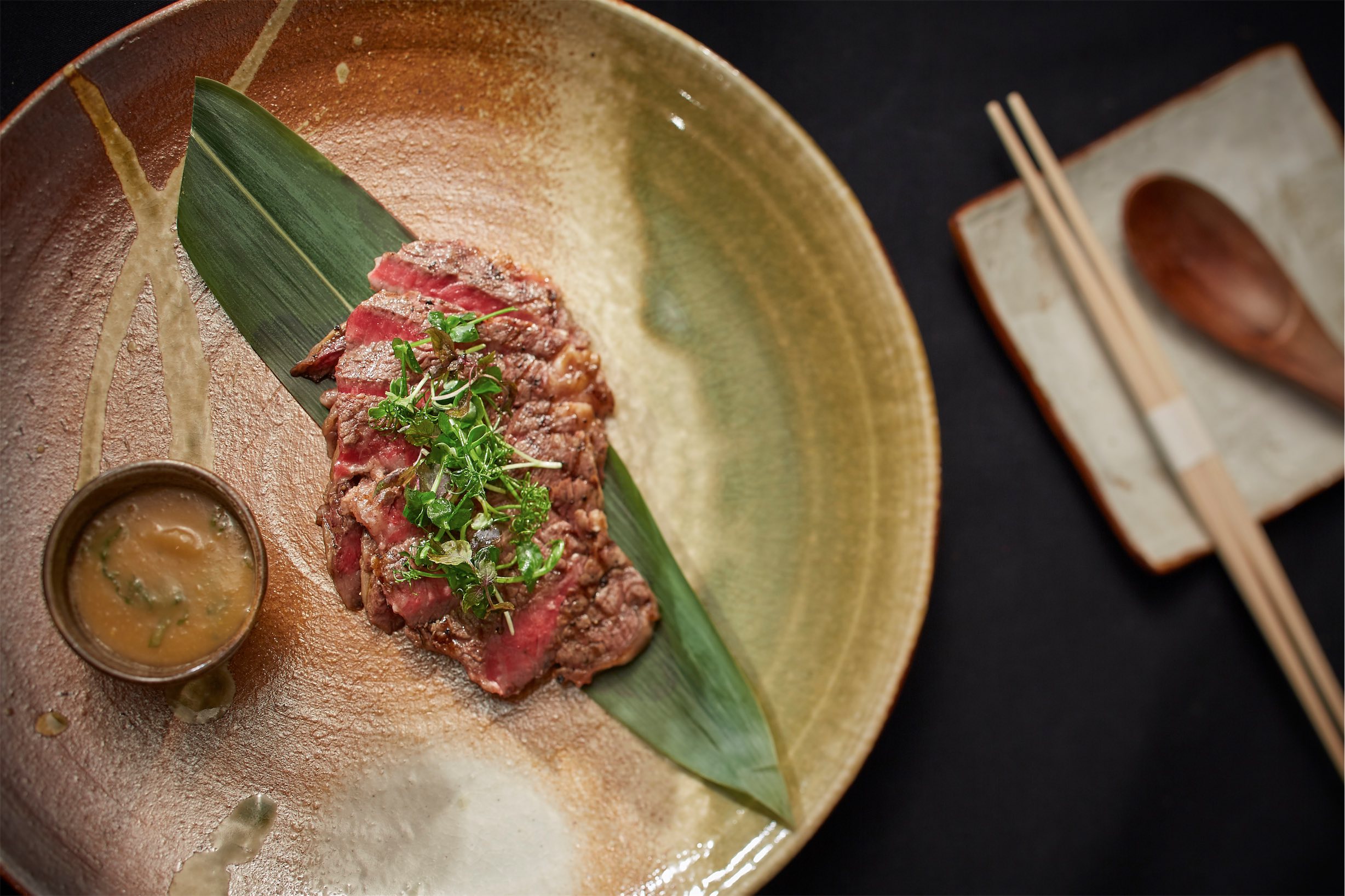 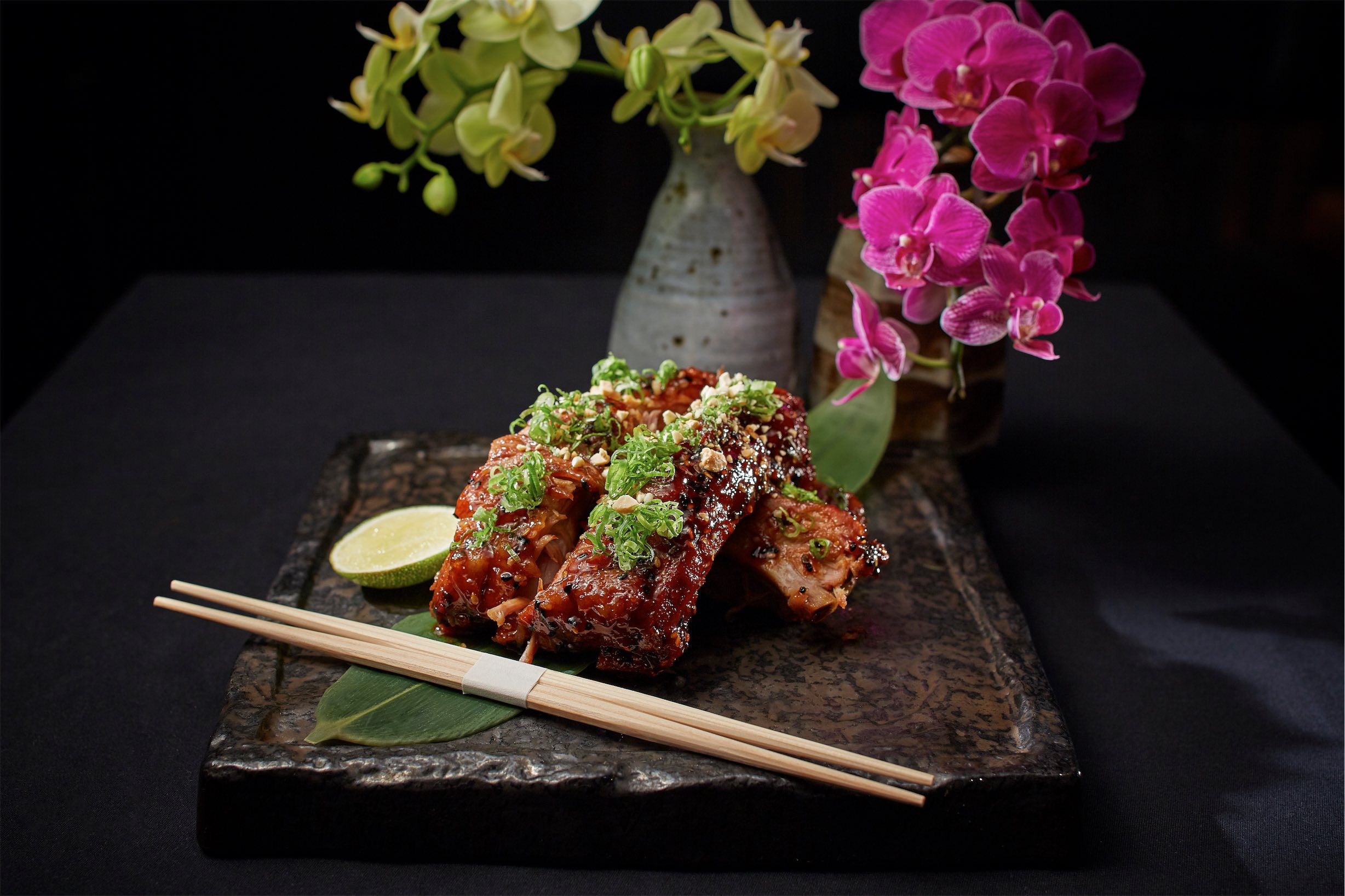 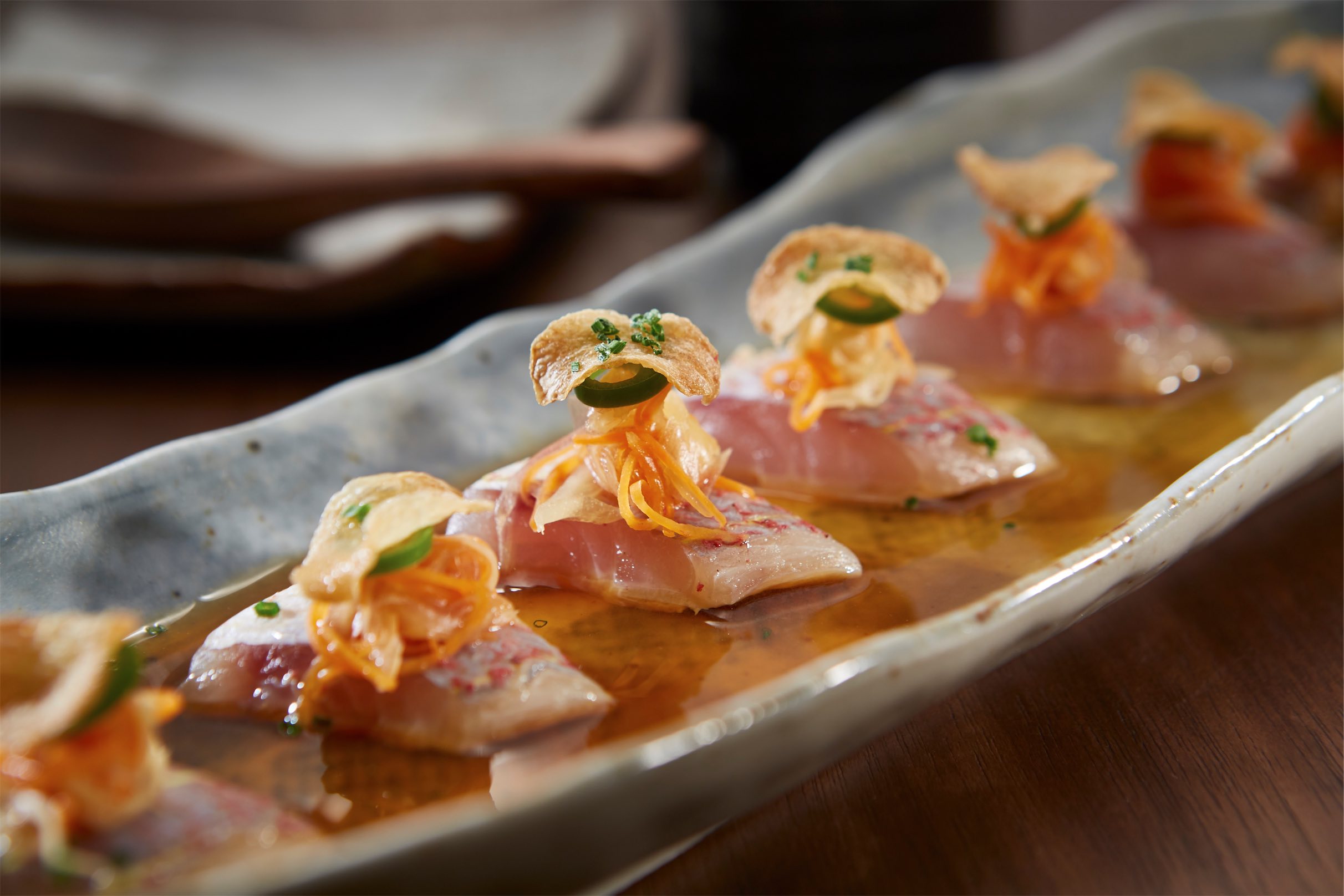 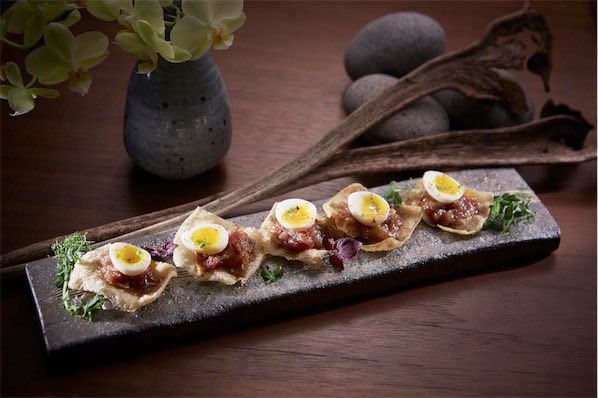 The atmosphere in KOKO has also been given meticulous consideration. Similar to KEE club, KOKO will have a curated list of DJs set to play in the restaurant. Moreover, the restaurant has an exhibition space that will showcase art from around the globe, starting with local talent Sean Lee-Davies and his collection “Love is Wild”. 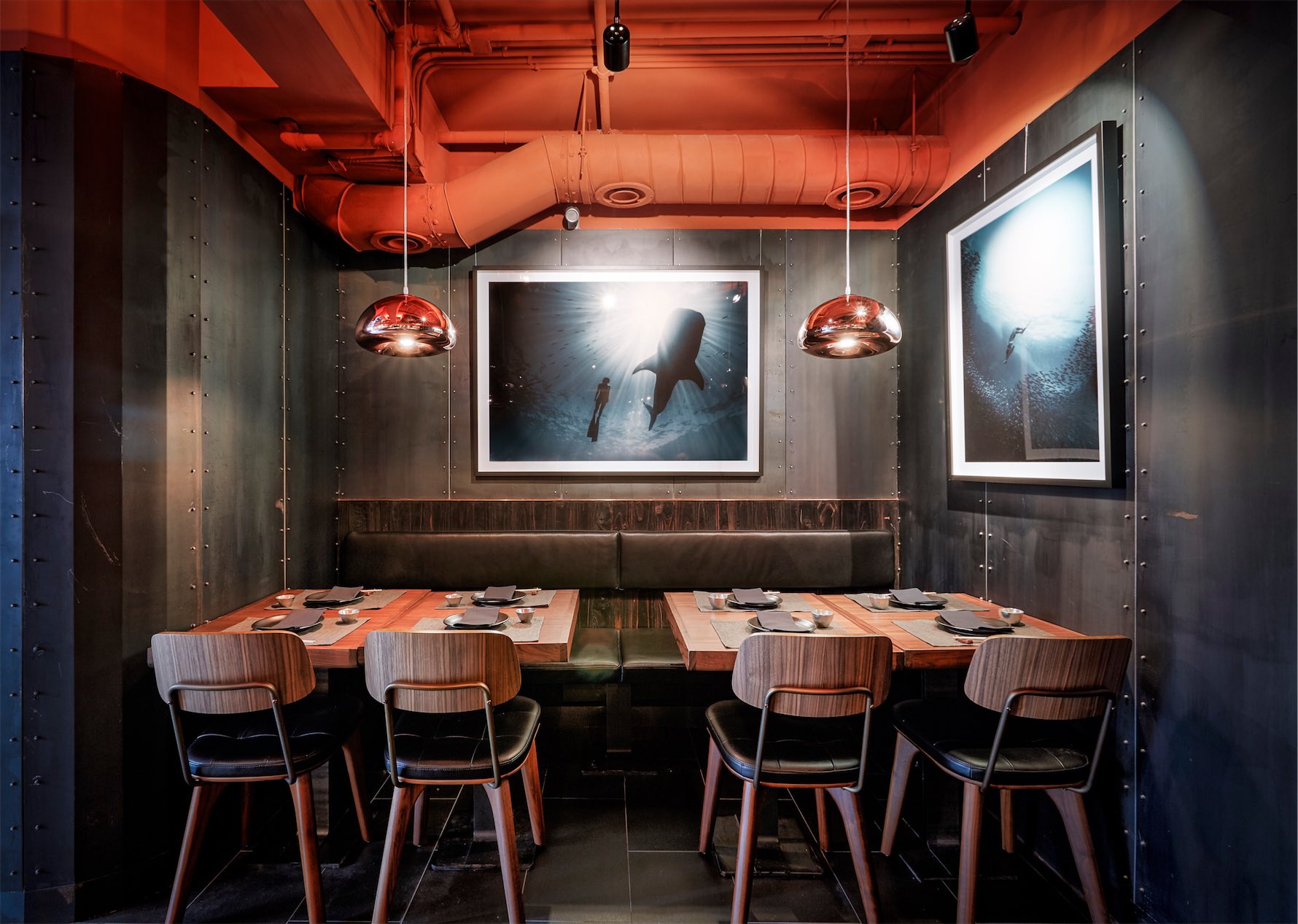 Hours: Tuesday to Friday, 5pm till late; Saturday and Sunday, 12pm till late 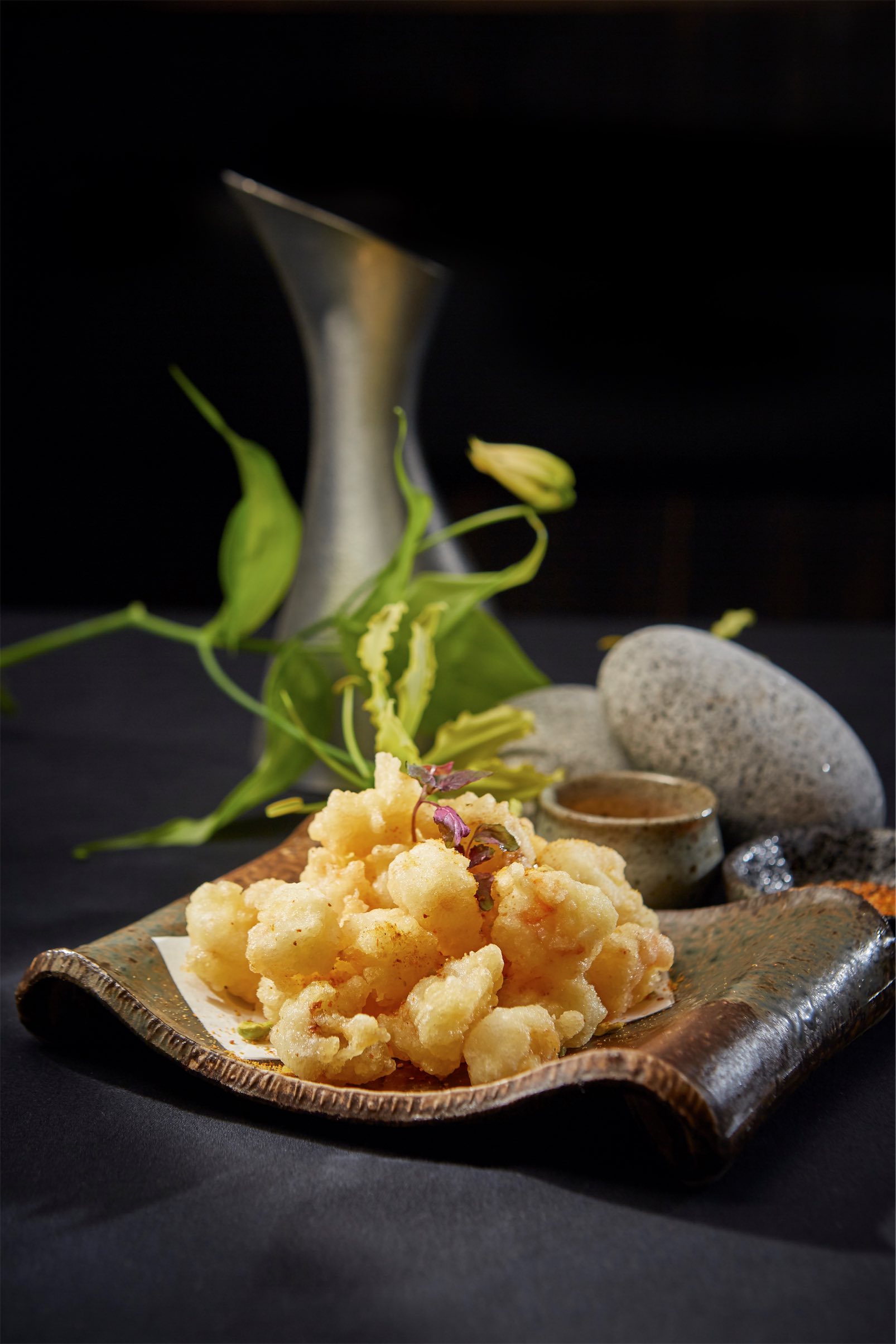