Food trucks are coming to Hong Kong by the end of 2016. How is this world-wide phenomenon going to fare in Hong Kong?

Ever since we heard of the news about the possibility of food trucks coming to Hong Kong, the Foodie office has been hyping about it endlessly. Food trucks are all the rage around the world, to the point that it's sometimes hard to cross a street in many urban cities without bumping into one of them. Food trucks are widely accessible kitchens on wheels that are known to provide great, often restaurant quality food, priced to cater to the masses. 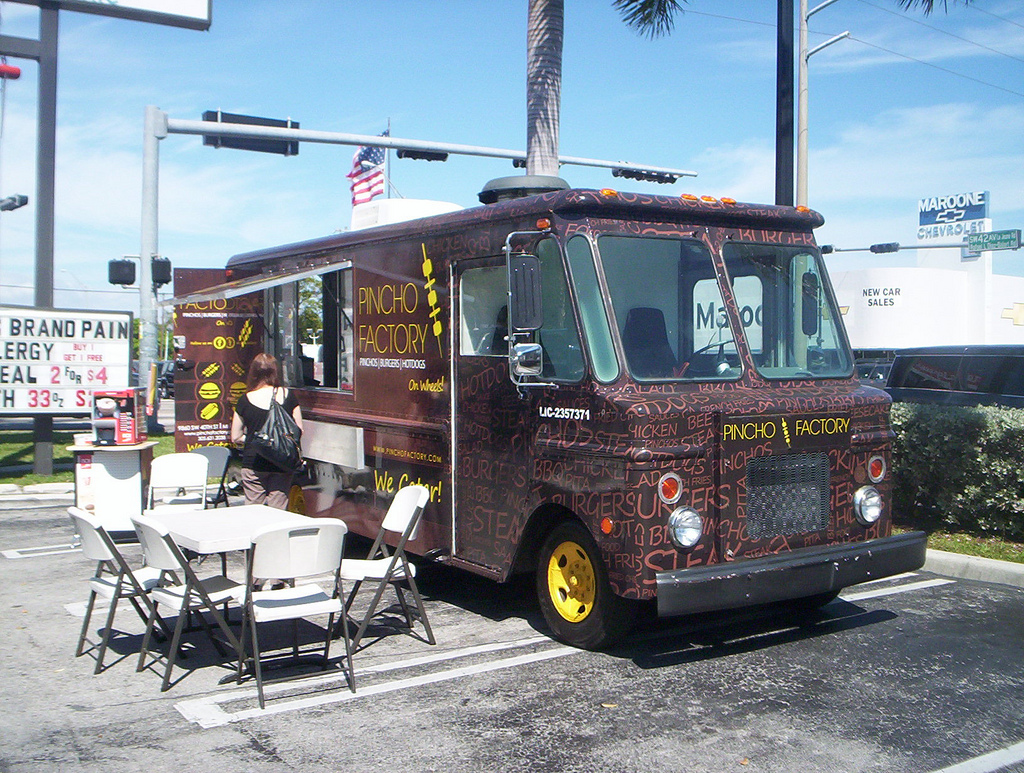 Better late than never, the Hong Kong government has finally unveiled a two-year pilot scheme that will see 12 food trucks introduced at 6 different tourist locations around town by the end of next year.

There will be two trucks stationed at each location which includes Golden Bauhinia Square in Wan Chai; Salisbury Garden and Square at the Art Museum at Tsim Sha Tsui; the Central harbourfront; Ocean Park; and Hong Kong Disneyland. Applicants will go through a cook off early next year in front of a panel of culinary experts and tourist sector representatives that will gauge the style, creativity and quality of the food offered. 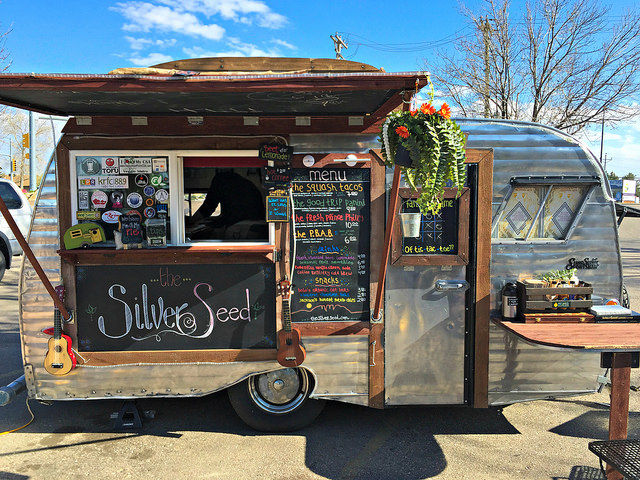 While this is certainly a welcomed add to the mix to the Hong Kong food scene, it is also slightly worrying since the cost projection of winning the right to run a truck comes at a slightly hefty $600,000 which includes fees in getting various licenses and buying the truck itself.

This could possibly translate to a result where corporations and chain restaurants monopolise the industry since the high cost barrier is simply out of reach for small businesses, even though loans of up to $300,000 would be provided.

So what do you think of this decision? How do you think this scheme could be improved? Let us know in the comments below!