There have been an unusually high number of great restaurants around the city that have closed down over the last few months. Citing large staff turnover and inflated rents, some restaurants have closed up shop for good, while some are simply being forced to move premises. Either way, here is a list of restaurants not to visit, because they just ain't there. 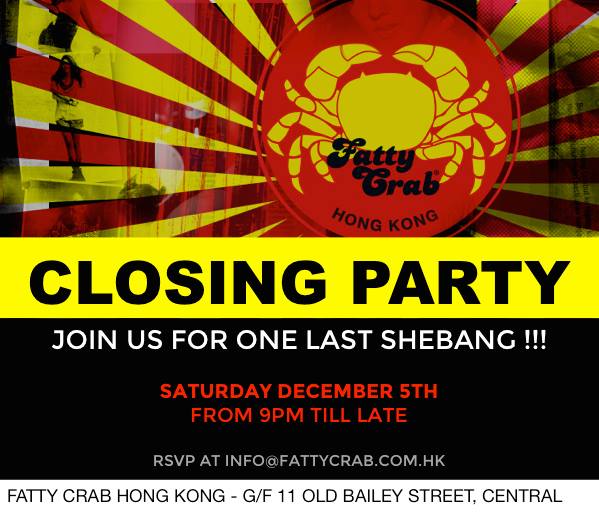 Drastically increased rental costs for this hip restaurant on Old Bailey Street just didn't make sense for Fatty Crab. However, something is afoot from the Roopchand brothers (founders of Fatty Crab, Rummin' Tings, The Pontiac) and as they continue to produce  hugely popular hotspots, and they have let slip that there's something brewing on the Southside (aka Repulse Bay).

Both locations of Tapeo have now officially closed down (Sai Wan Ho and Central) and Souvla is moving premises, so it seems Concept Creations (the restaurant group behind them all) are focusing solely on Chicha (Peruvian on Peel Street) and opening new Frites venues (which seem to be multiplying at an astonishing pace).

We aren't really sure what happened to Da Via, but when we inquired into why this thriving little Wan Chai eatery suddenly closed shop, we were told it had to do with the health of the founder, Walter Kern. We are hoping for a quick recovery and the reascension of Da Via, a great little Italian spot built on slow food foundations.

This healthy vegetarian restaurant chain opened it's veggie-filled doors over a decade ago and as of last month has now closed all its outlets. It comes as a blow to the plant-based community of Hong Kong, but of great relief to kale everywhere.

"Zurriola Forced to Close Due to Escalating Costs" was what the memo said and it's no wonder given the heights Zurriola occupied at the top of The One in TST with gorgeous view of the HK skyline (no doubt the thorn on the rose that brought about their demise). They tell us they are hoping to find a new space and return better than ever. 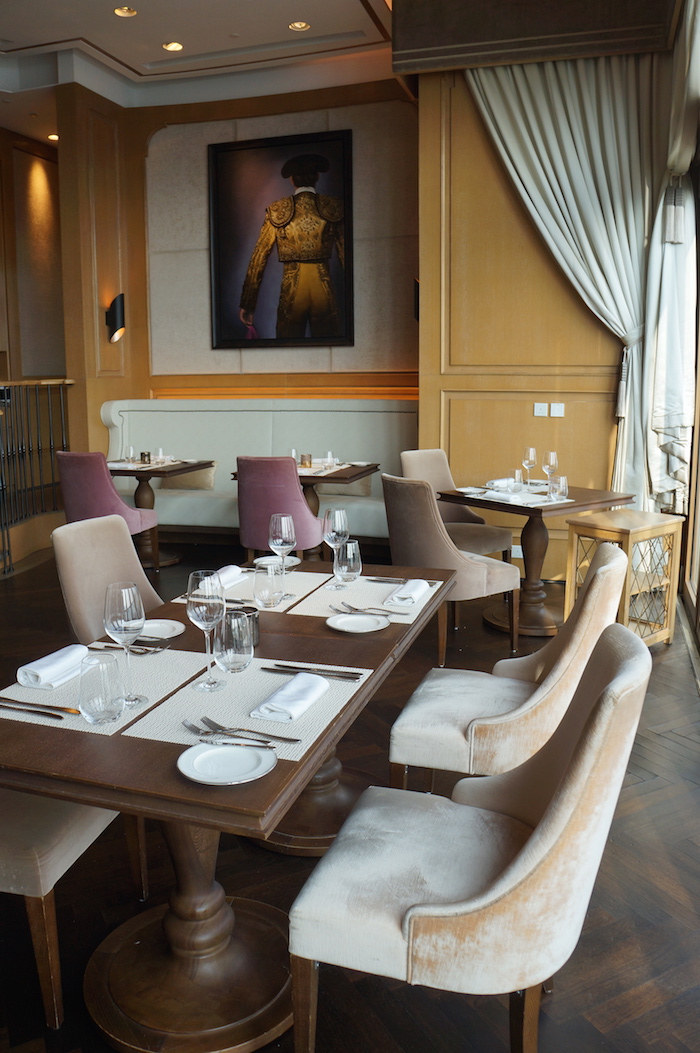 Souvla are presently trading as a private function space until further notice and that's all the info we can get on this great Greek restaurant at the moment. More news on this story as it develops.

Moonzen Brewery, in their own words, "we are just closing our doors to our old brewery...and getting ready for a new door opening".

After ten years in Sheung Wan, Magnolia are closing up shop and moving on to greener pastures. Where these grassy fields will be, no one yet knows, but fortunately their delicious Southern cuisine can still be ordered for catering/pick up. Private dinners will be hosted in the coming months and any information can be found by dropping a line to info@go-gourmet.com