Design Your Own Ice Cream Cone at Emack & Bolio's

Design, Decorate & Eat Your Own Ice Cream at Emack & Bolio's at our Foodie Club event

Join us for an ice-cream cone making session and all-you-can-eat ice-cream at Emack & Bolio's on 25th January. 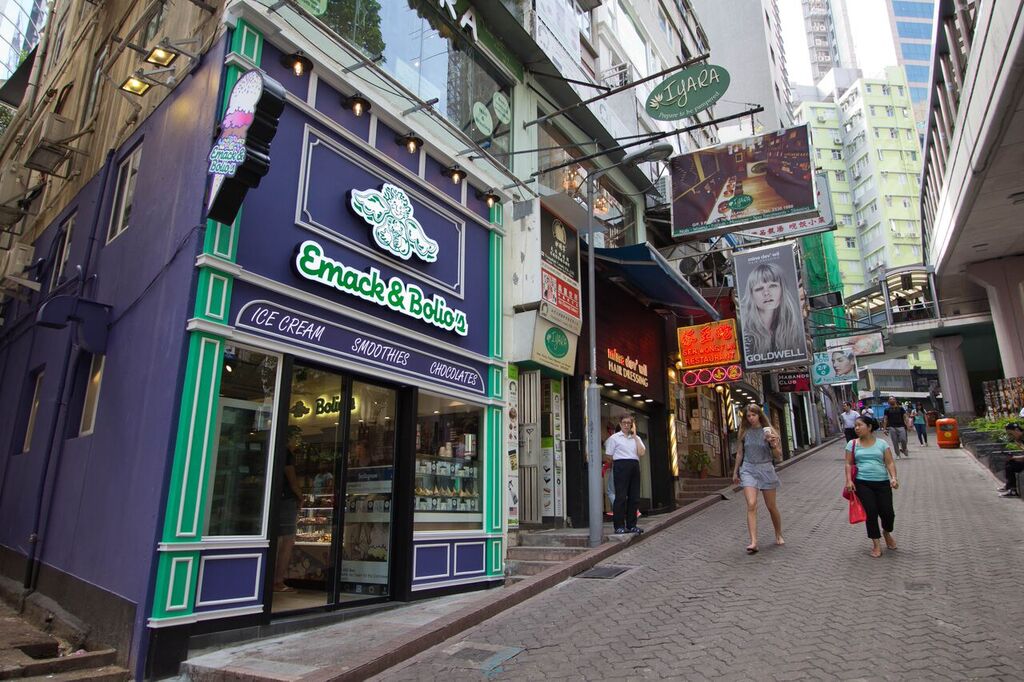 We were thrilled when the rock stars of the ice cream world Emack & Bolio's opened their first Hong Kong branch last October. To celebrate the year of the monkey for Chinese New Year, the team are inviting us down to make our own monkey-inspired cone and the winning cone of the evening will be featured on the menu throughout Chinese New Year. 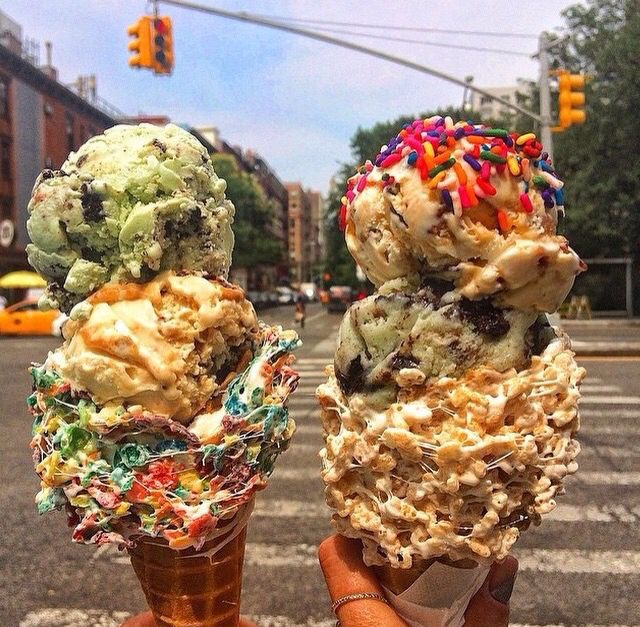 Originally opened in Boston in 1975 with their signature marshmallow cones and outrageous flavours making us drool from across the globe, Emack have finally branched out east and now sell over 75 flavours of ice cream, including full and non-fat, yogurts, sorbets and sherbets, along with house made chocolate and smoothies in their store on Cochrane Street. Tickets to this event are limited so book now to reserve a spot!

How much: $100 for unlimited ice cream tasting and make-your-own cone and ice cream decoration session