Black Sheep Restaurants to debut all-day Lebanese restaurant in February 2016. The 12th restaurant in the group is to be perched on the escalators in Soho in the space formerly occupied by Life Cafe

Black Sheep Restaurants seem to have some kind of magic formula which has meant a bunch of really successful restaurants have opened in the last two years thanks to their efforts. The push will continue in 2016, with the restaurant group announcing the roll out of restaurant number 12: Maison Libanaise.

Maison Libanaise will celebrate the vibrant food, drinks and culture of Lebanon. The venue will be situated in a three-story building in Central, just off the mid-levels escalator where Life Cafe was formerly situated.
On the ground floor is Le Comptoir, a takeaway that offers a rotating menu of food and drinks from breakfast till late.
Up the stairs you’ll find Le Salon, where diners will be enticed by traditional mezze and hearty main Lebanese dishes.
The third floor (rooftop) is named La Buvette, a cozy and laid-back wine bar that will house the most extensive Lebanese wine list in Asia, with bottles sourced from every winery in the country. 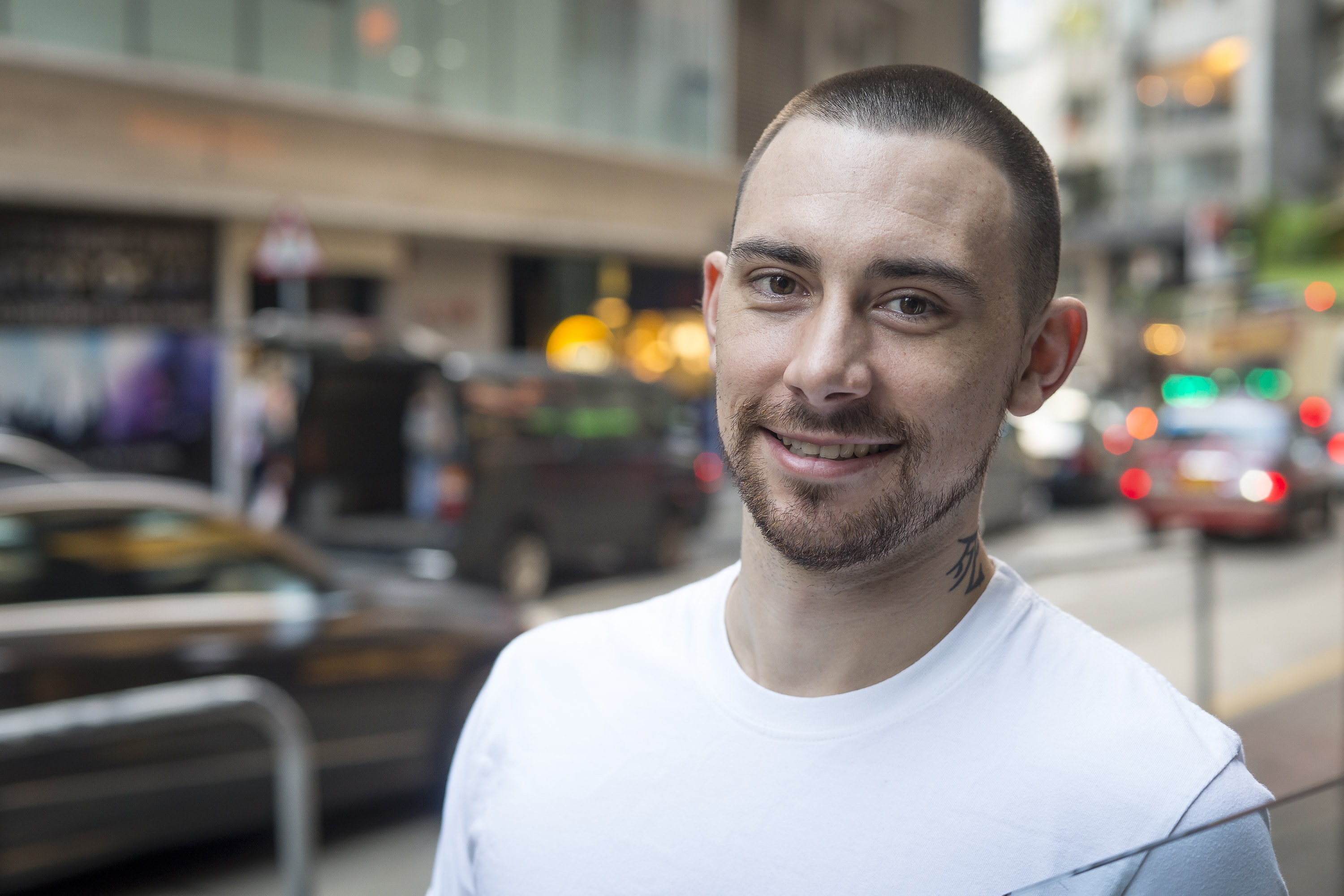 Helming Maison Libanaise will be Chef James Harrison, former apprentice of Michelin-starred Chef Greg Malouf (and is the uncle of Alex Malouf who owns Catch on Catchick in Kennedy Town), who is acclaimed as a master of contemporary Middle Eastern cuisine. With 12 years of experience under his belt, Chef Harrison has since built himself a reputation in the same realm, priding himself on authentic recipes prepared with traditional methods and premium ingredients. Signature dishes include baklava and pan-fried baby snapper with sumac and almond tarator.

Maison Libanaise will soft open in February with Le Comptoir to start, followed by Le Salon and La Buvette.

Maison Libanaise will open in the space on the escalators that was formerly occupied by Life Cafe.