Which everyday supermarket loaf has what it takes to bring home the bacon?

This article originally appeared in the February 2016 Issue of Foodie: Beautiful Bakes 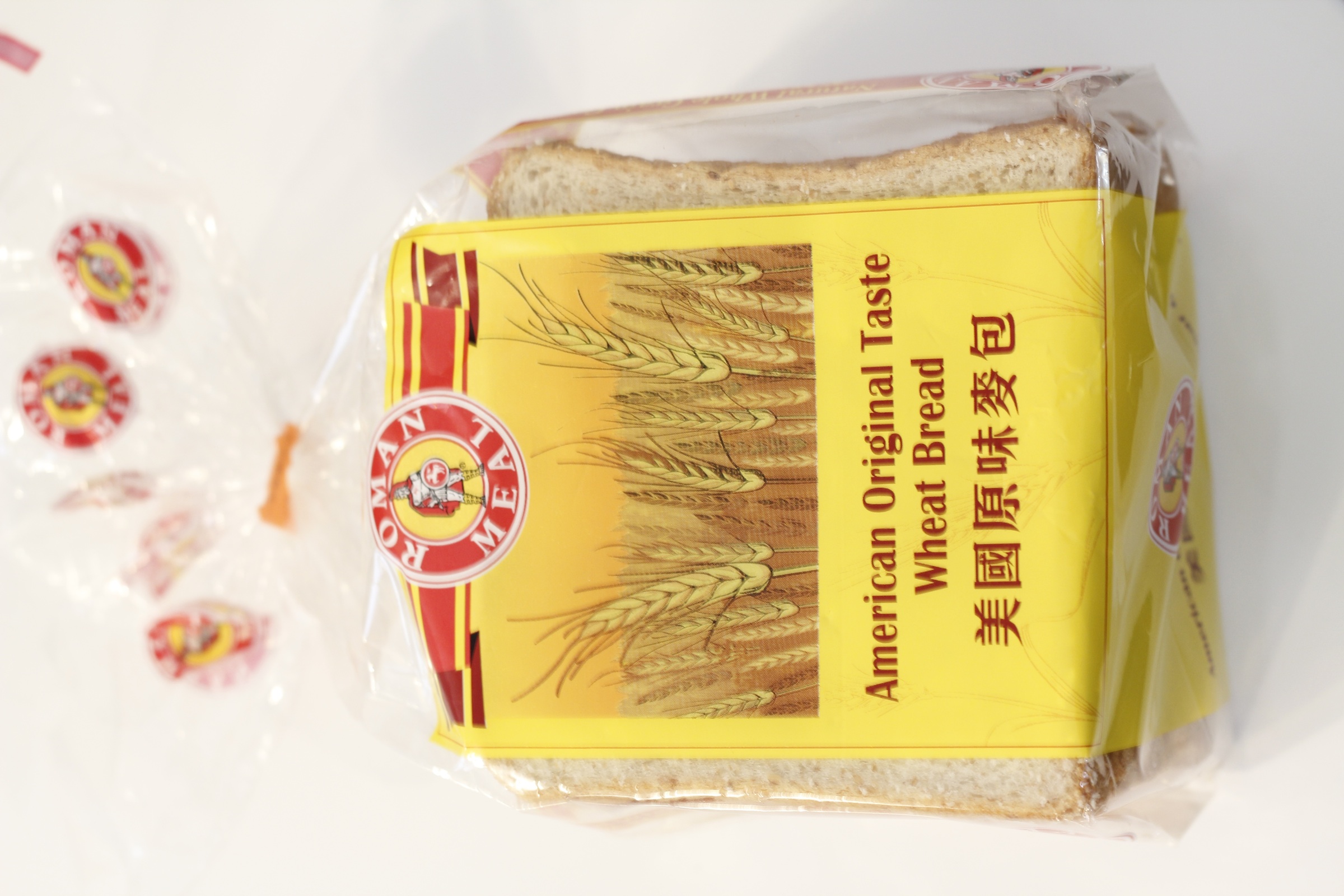 Looks: This whole wheat contender is strangely packaged up in a clear no nonsense bag minus the bread ends which, although no one actually wants to eat the bread ends, still feel eerily absent in this manufactured loaf. Where do all the bread ends go?

Flavour: Like eating a pillow of air. Flavourless, odourless and uniform without much of a chew to this eight slice pack. Thin with a moister consistency that doesn’t bounce back if you pinch it suggesting it may mold quicker than a dryer variety. Made with soybean oil and only 1.5 grams of sugar per slice, this bread just doesn’t have a lot to it.

Verdict: If there are no other breads on the shelf, this’ll do. 1 star 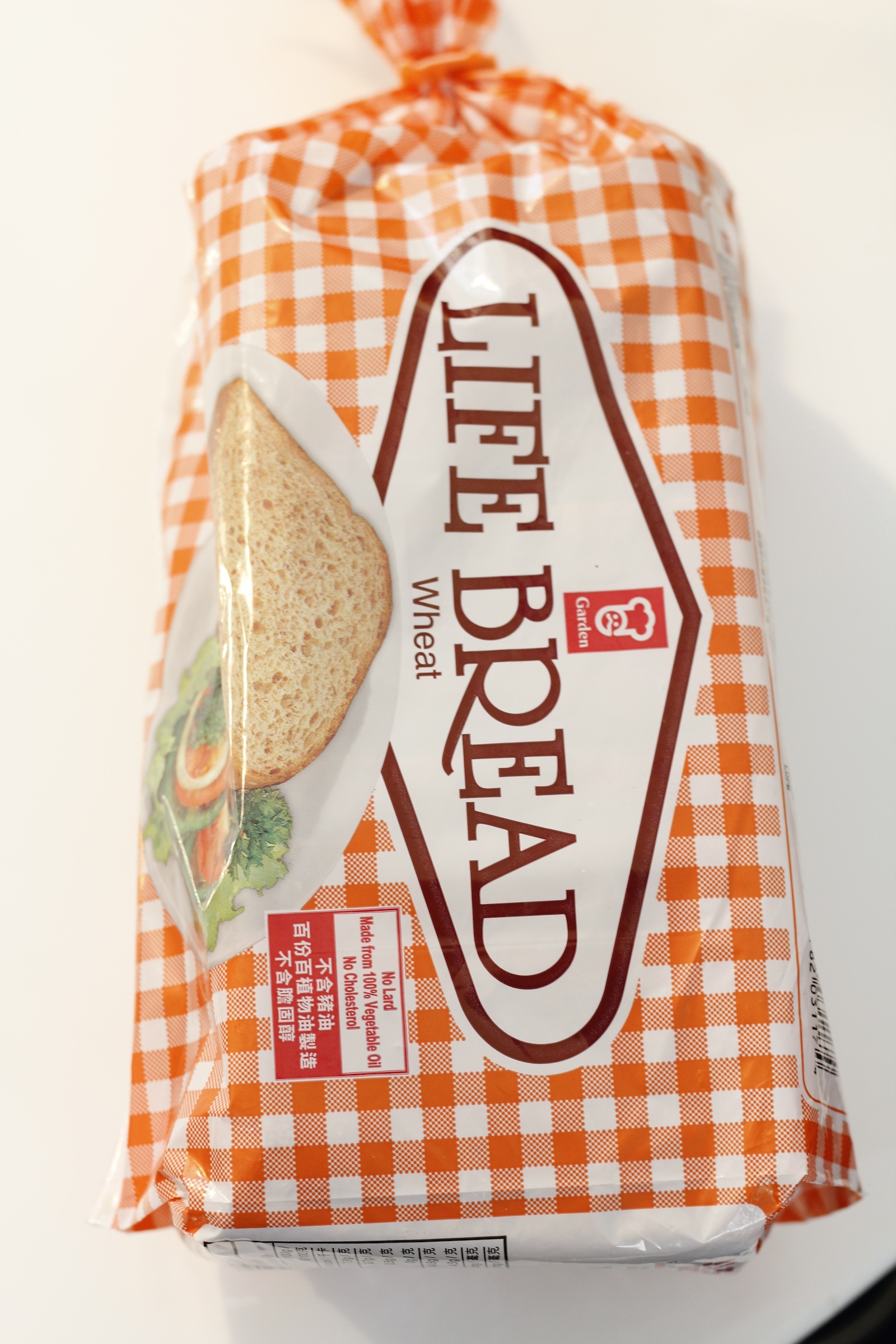 Looks: Retro orange checked packaging with a deep caramel colour to the smaller, rounded slices with a shapley crust that make this an all round inviting looking loaf.

Flavour: An appealingly yeasty, farm-like smell with a bouncy texture that reforms when finger poked. Boasting no lard but soybean oil and 4.5 grams of sugar, this was a sweeter tasting, wheatier and smoother all round bread. More substanital than the others, this 14 slice bake was good option in the bread game. 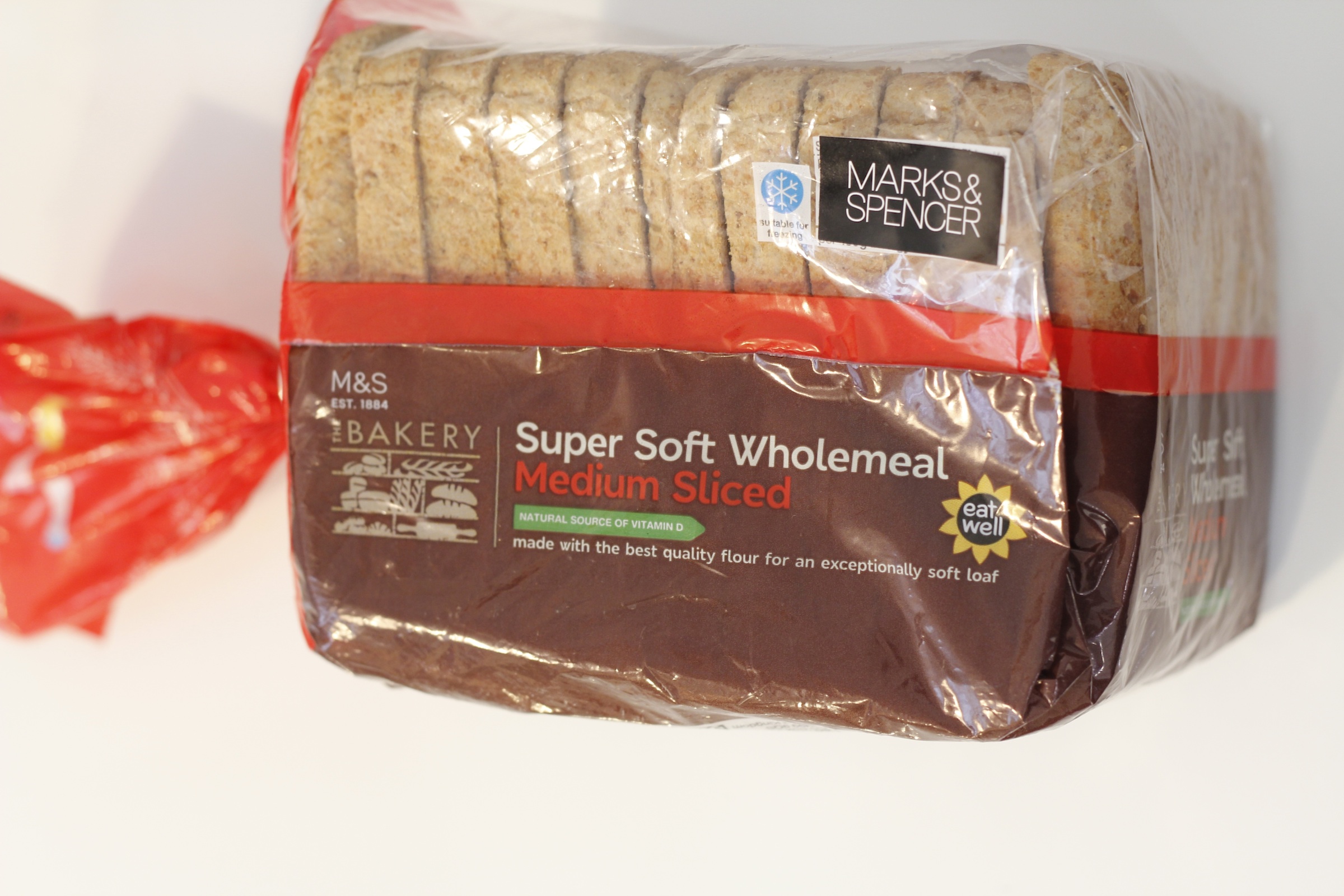 Looks: Pretty standard transparent packaging for this 11 slice loaf with the darkest hue of the bunch and the only one imported from the UK.

Flavour: The nice solid crust on this one led into the strongest wheat flavour of all the supermarket loaves. 3.3 grams of sugar seemed pretty average but the use of palm oil just reminds us that orang utans are dying and an alternative should be found.

Verdict: Despite the best taste and all of our blind choice, you shouldn’t really need to fly bread across the globe, so even though it tasted best we couldn’t give it top marks. 3 stars 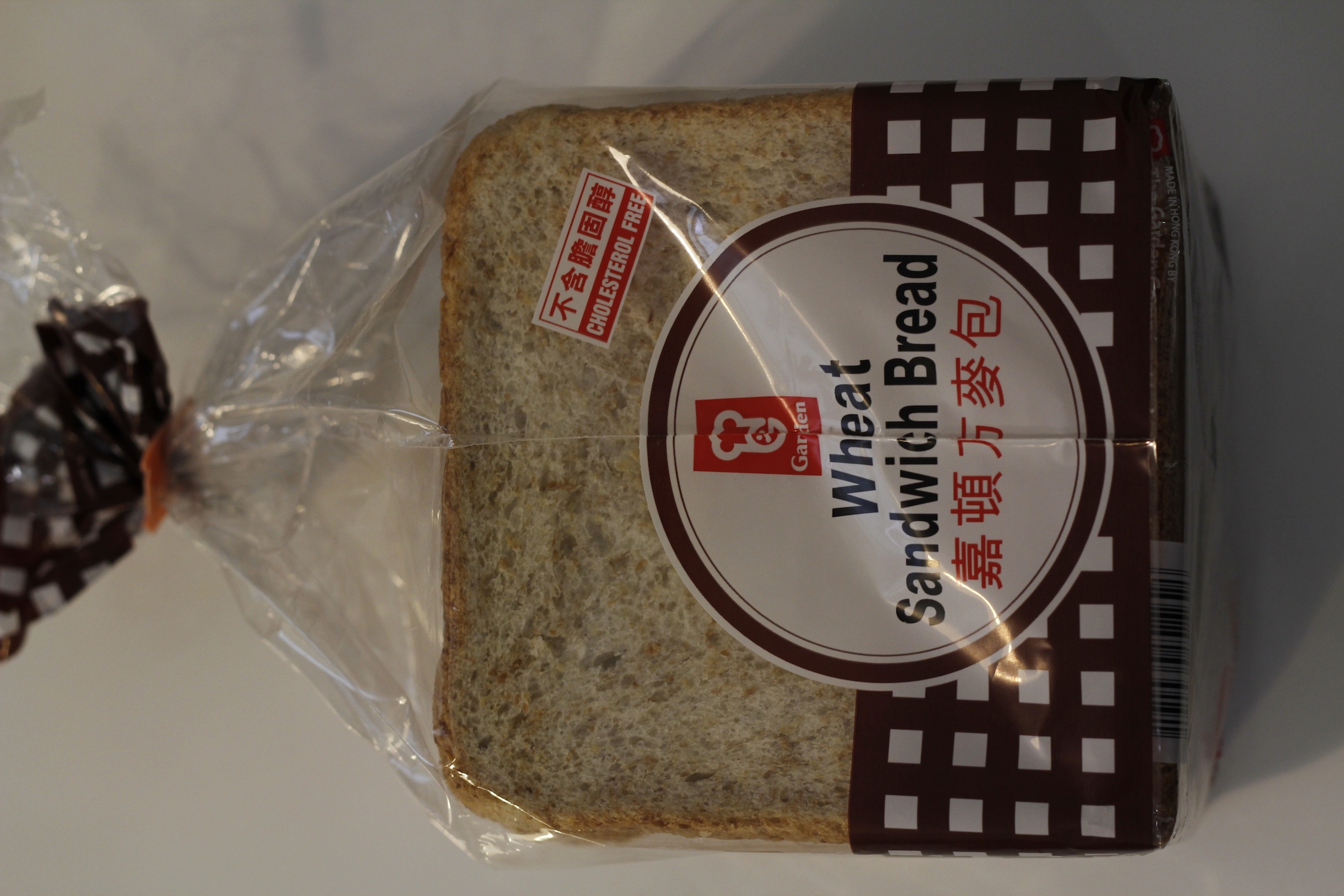 Looks: The lightest in colour, this loaf looked like white bread with some token grains thrown into it. Made with vegetable fat and containing a whopping eight grams of sugar, the ingredients listed both honey and brown sugar though neither were advertised on the packaging.

Flavour: Obviously this one tasted very sweet with a dense consistency that one of our tasters referred to as “the most like cardboard”, this one would hold the weight of a mountainous filling.

Verdict: Spread it with butter and it’ll taste fine as a slice of toast. 2 stars