Hong Kong mixology scene adds another trophy to the mantle! Kervin Unido of Mr and Mrs Fox has been named champion of the Hong Kong, Macau and Taiwan Leg of the Bacardi Legacy Cocktail Competition 2016 with his cocktail Reborn Padre Blanco. He will be moving on to the global final of the competition held in San Franciso in April 2016. 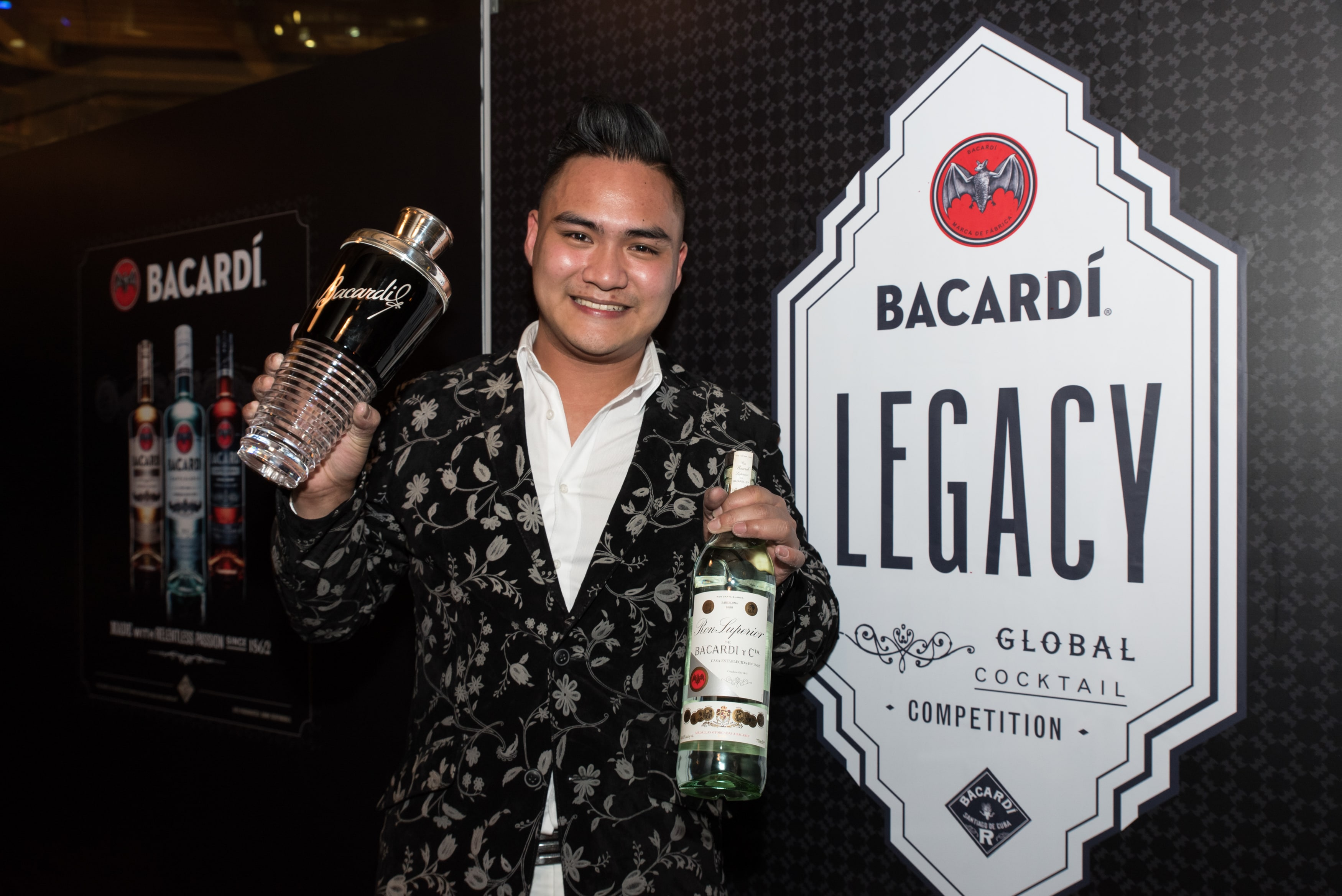 The BACARDÍ Legacy Global Cocktail Competition established in 2008 is a global event that challenges bartenders from every corner of the world to create a revamped version of classic cocktails that also has to be well-balanced, refreshing and has timeless appeal. The winning cocktail will join classics such as the BACARDÍ Daiquiri, Pina Colada and Mojito as a BACARDÍ legacy cocktail. 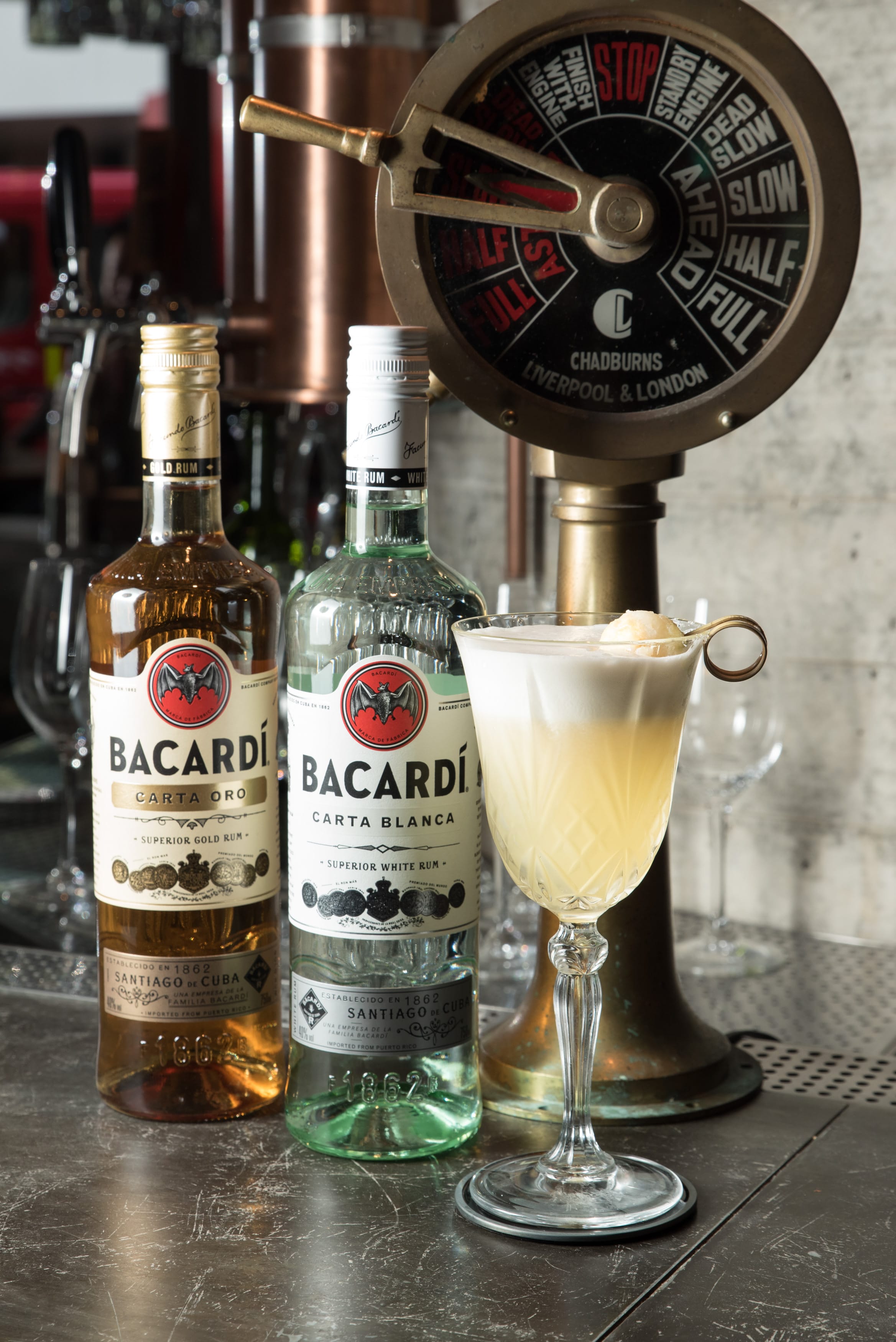 The winning drink, Reborn Padre Blanco, pays homage to Ernest Hemingway who loved to drink Classic Daiquiri. Kervin reinvented the original cocktail and uses ingredients like White Rum, guava, lime juice, agave nectar as a sweetener (Hemmingway was diabetic),  egg white and a touch of lager to create an innovative cocktail that’s pleasing in both aesthetic and taste. Sure sounds like a winning combination to us!