The Lockhart might be the new haven for Harry Potter fans 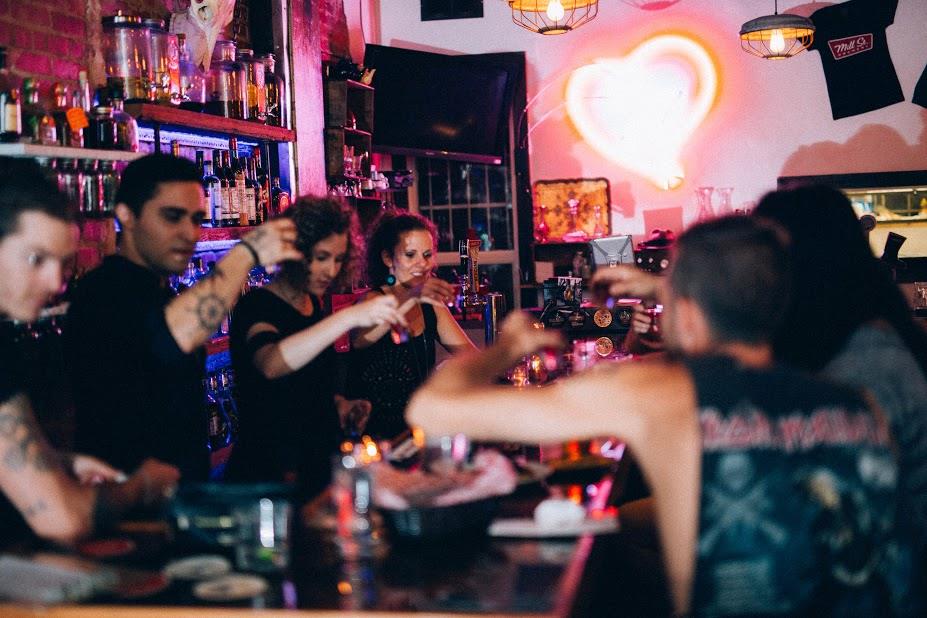 To the average individual, The Lockhart might seem like any other ordinary hip and cool neighbourhood bar down on Dundas West. Well, except for the long lines it’s been sporting since its opening in September last year which makes you wonder what’s so great about it given its unassuming façade.

The references are generally subtle, but glaringly obvious to the trained eye right from the name of the joint, The Lockhart, which is a nod to the uninspiring professor of defence against the dark arts at Hogwarts, to drinks like the shacklebolt, big bad wolf (oh them memories) and the befuddlement draft. Look out for other inconspicuous details too like a stag head mounted on the wall (expecto patronum!), a hidden Deathly Hallows symbol and a neon sign that reads “all was well”. 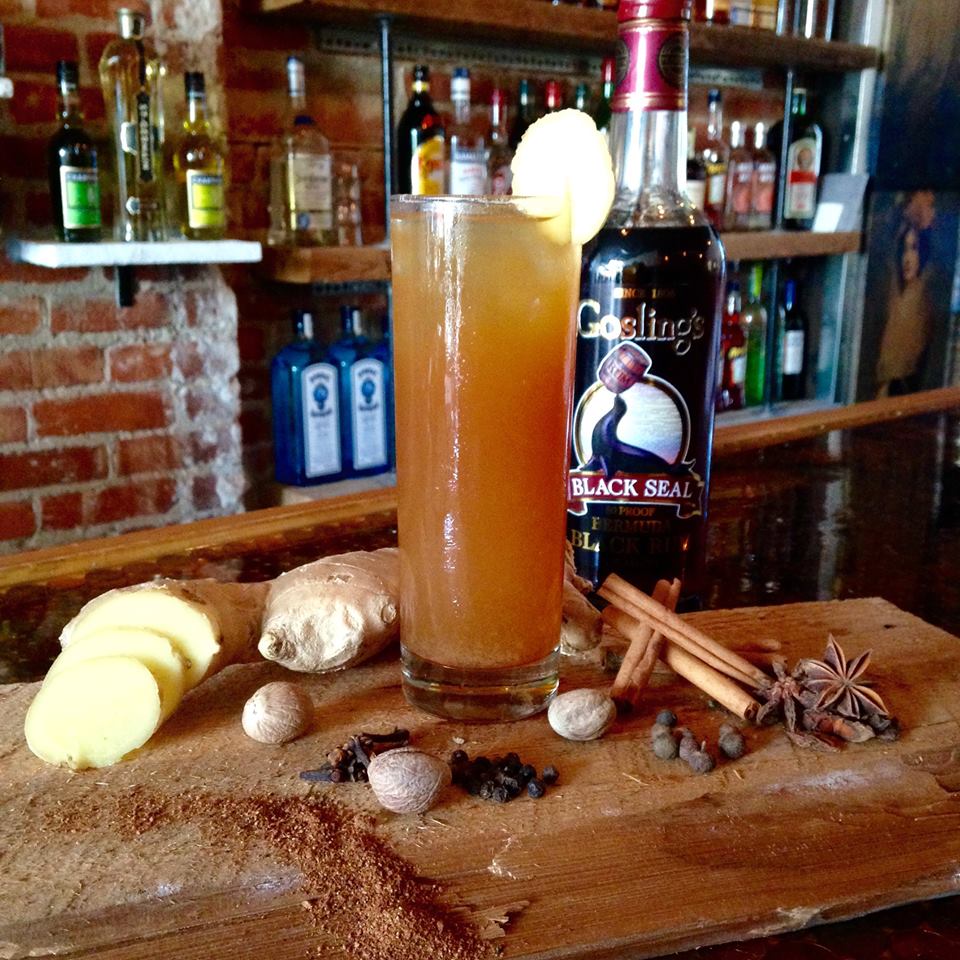 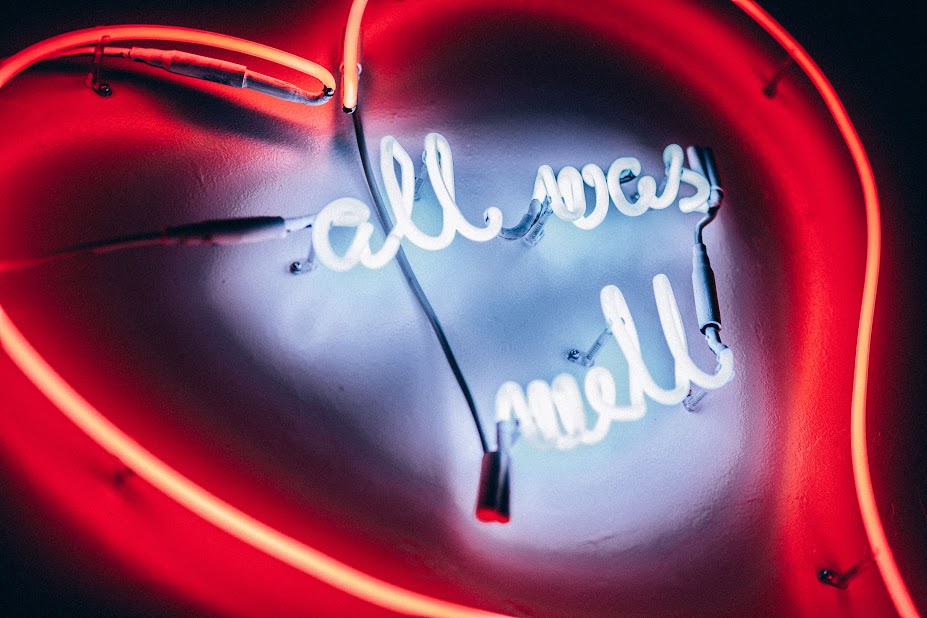 Bear in mind though that The Lockhart isn’t a full-blown Harry Potter themed bar but rather aims to pay homage to the franchise while still appealing to non-Potter fans. We haven’t had the chance to try this place out yet but call out to all Potter fanatics to let us know what they think.