One Star House Party, the travelling group of F&B professionals who build pop up restaurants in Airbnbs around the world, are now opening a restaurant in Hong Kong

Though this restaurant won't be the regular noon to midnight type of operation:

One Star House Party will only be open for seven nights of any given month. Every time the One Star House Party team do a pop up in different cities around the globe, they will then bring that menu back to Hong Kong, and run it in the rather edgy confines of Soho Printing Press, where some of the group first ran the pop up that started everything off.

"Hong Kong is our home, and we want our guests to see what we’ve been inspired by around the world, and what we've created out of this inspiration" 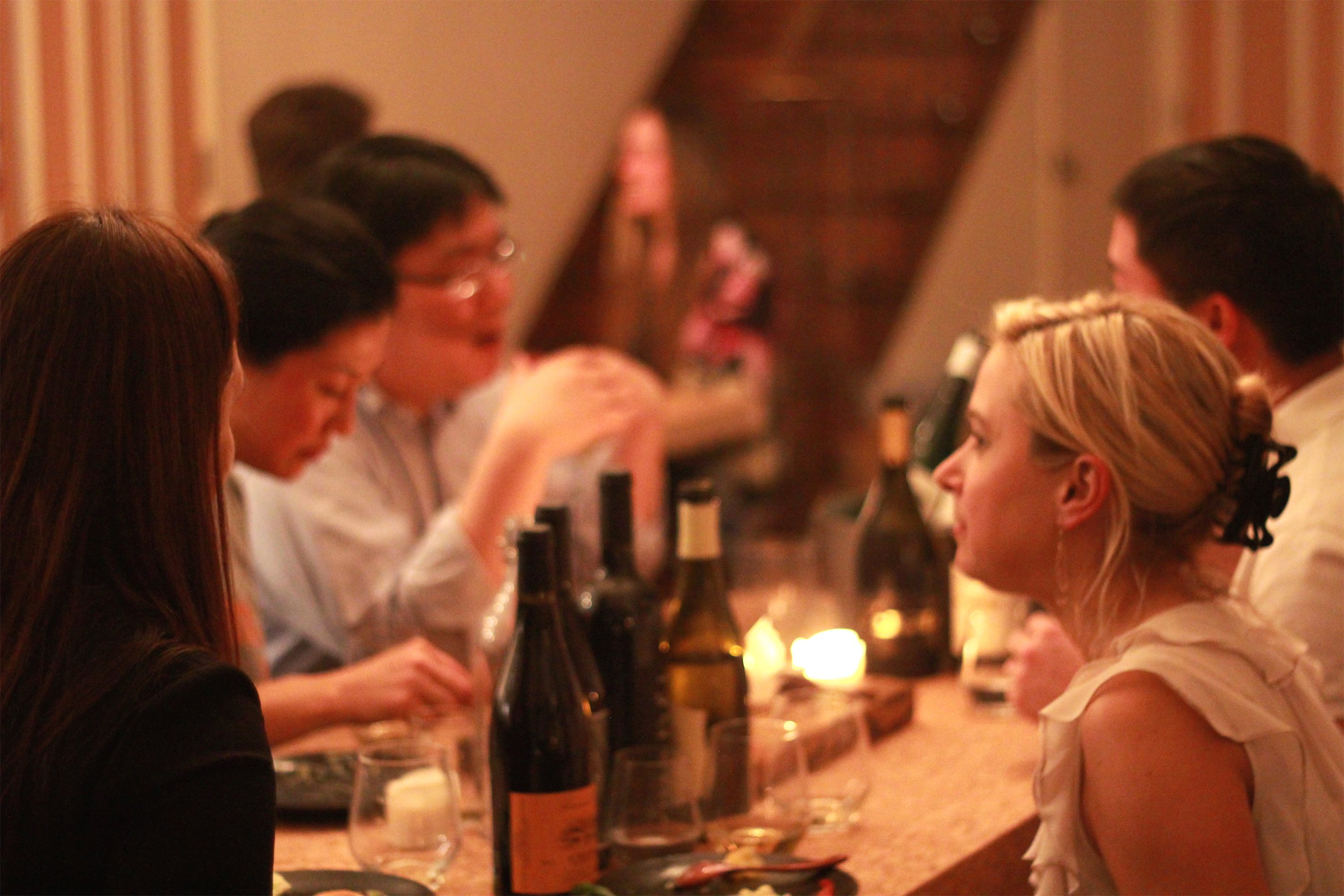 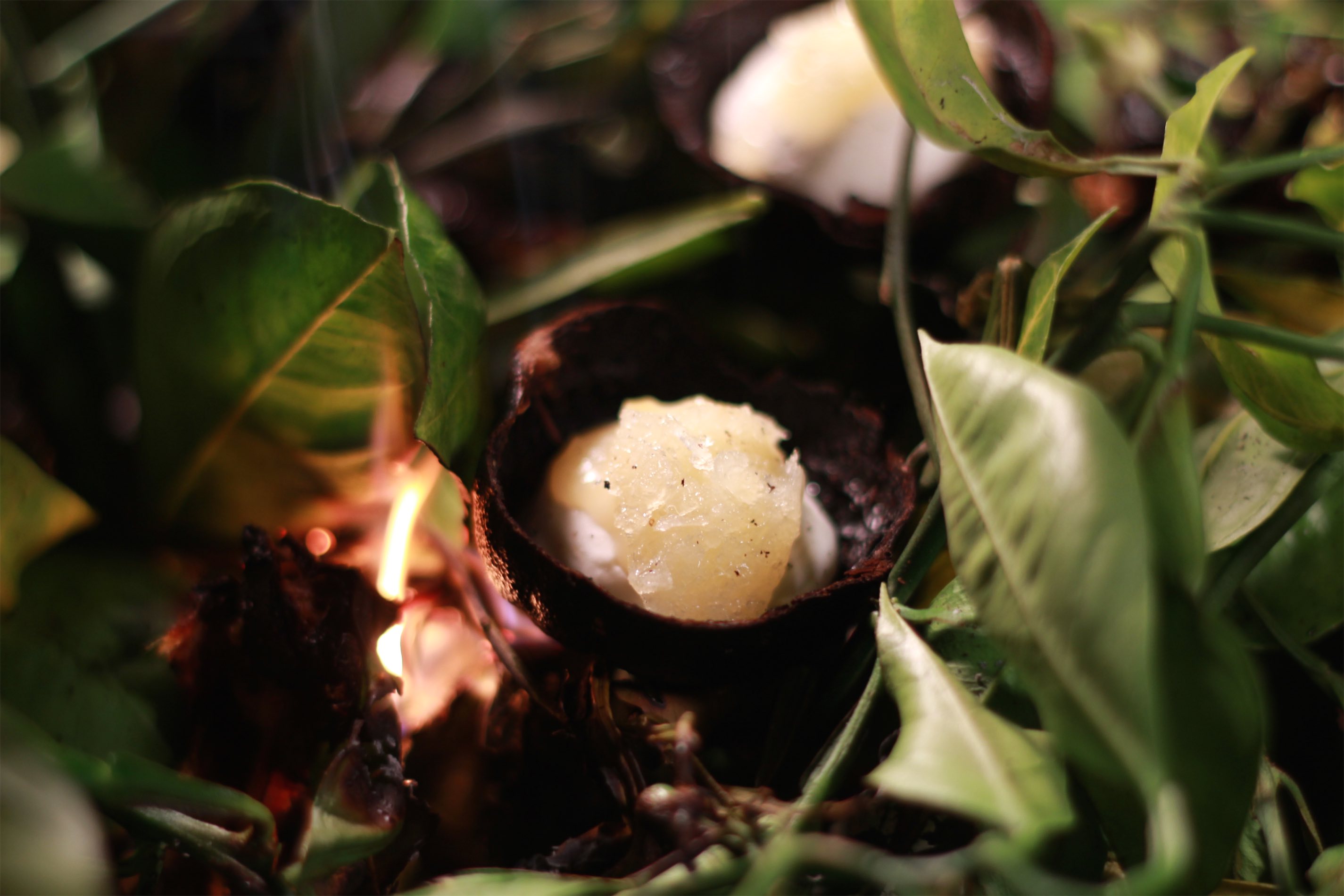 If you'll remember, James Sharman and co. ran a pop up in January that was meant to run for three days, but ended up running for three weeks, such was the influx of diners, hungry for an experience that was quite unlike anything Hong Kong had seen before. Sparking something in the founding team of James, Kevin McCrae (founder of innovative London street food company Butcher & Brine) and Trisha McCrae (managing partner at Gaucho Restaurant Group and previously Soho House), the team grew with the addition of Joseph Ligertwood (who after a recent stage at Stockholm’s Frantzen, has left two Michelin-starred The Ledbury, also in London, to join the team) and Bartosz Szymczak (most recently at The Typing Room in London, and who is now on the precipice of starting his own restaurant in Poland). 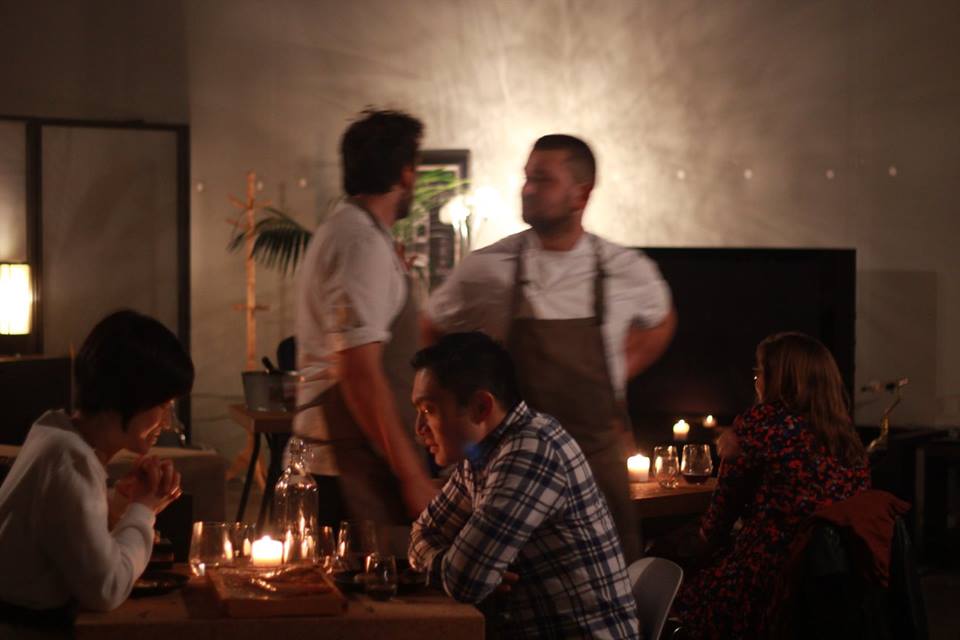 Bartosz and James in San Francisco 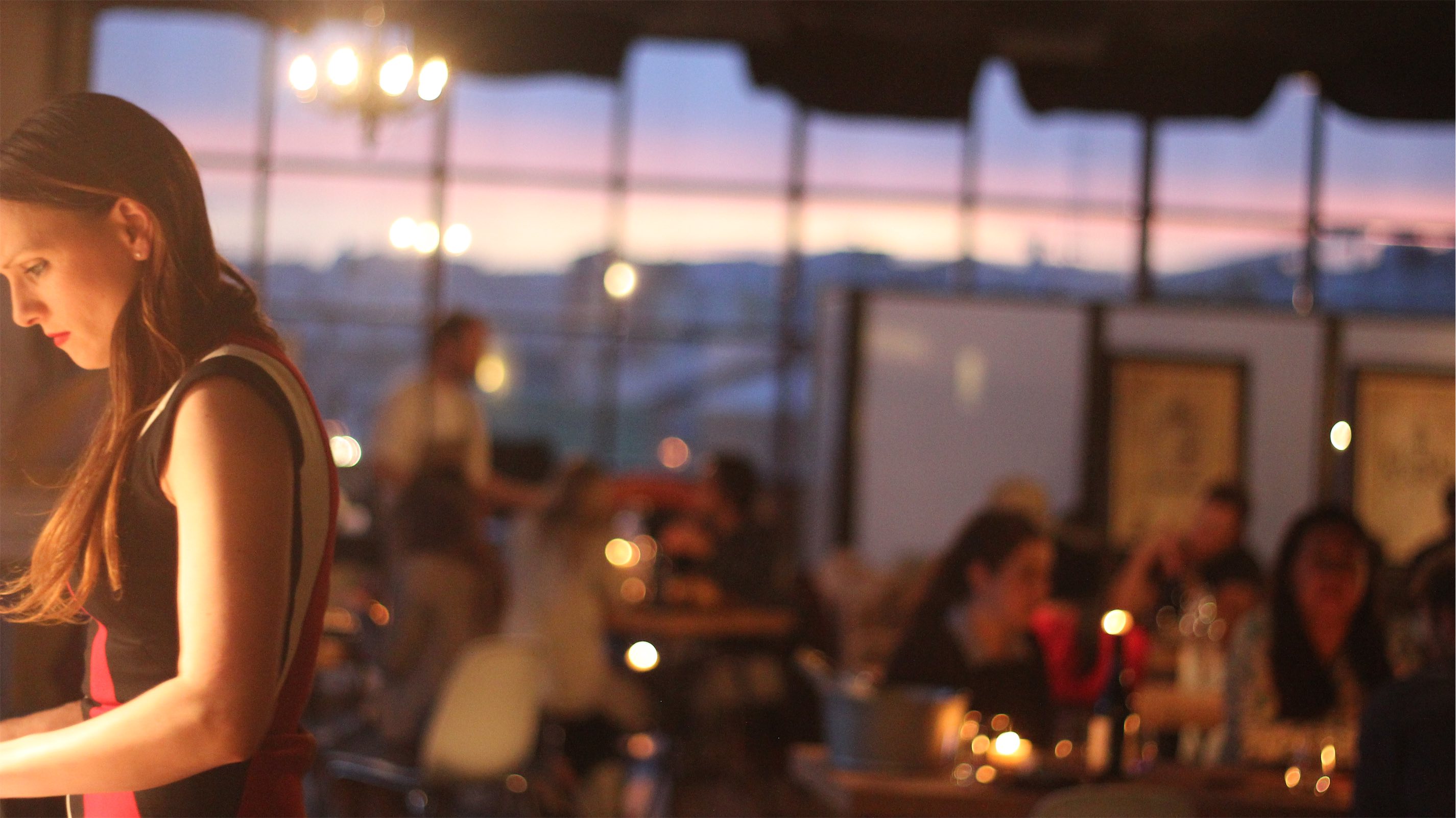 The team went on to do the official launch of what has become 'One Star House Party', where the idea is to travel to different parts of the world, and in less than two weeks, create a restaurant from the ground up that's inspired by the local eating culture, with a team of six people.

Stop number one was meek and definitely not intimidating bastion of culinary innovation; New York City. 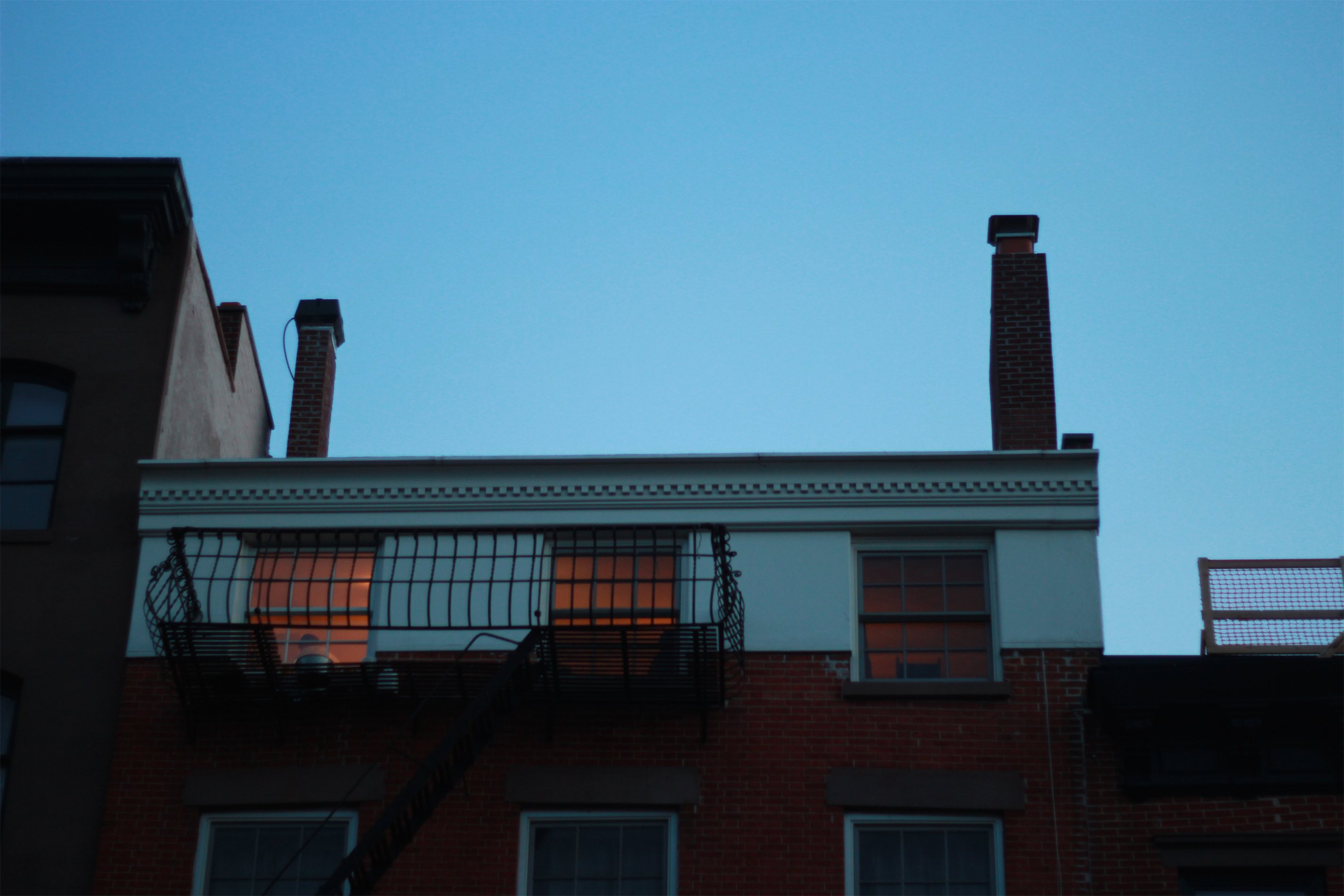 One Star House Party NYC was held in a Manhattan loft 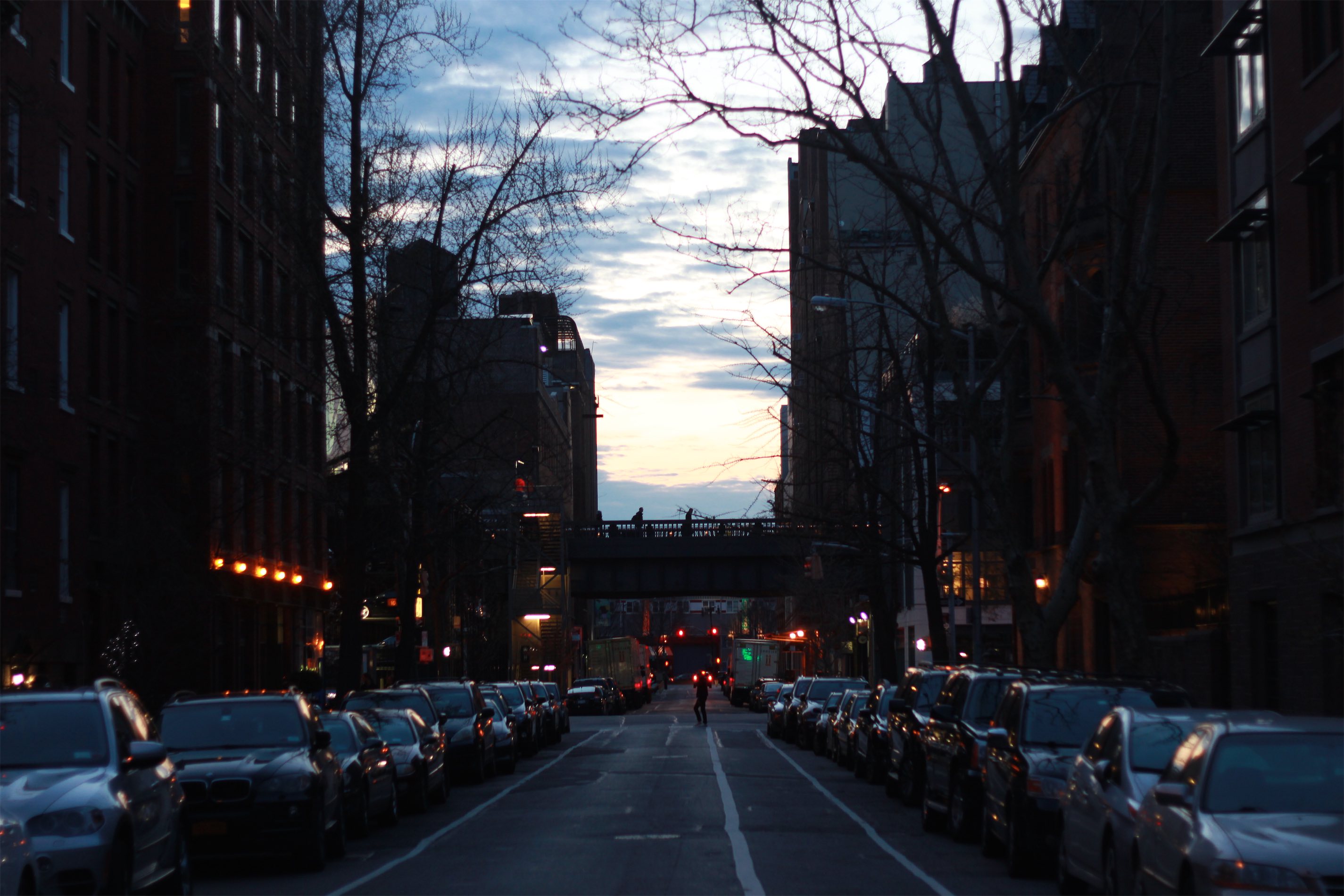 20th St in Chelsea, Manhattan, where the first popup was held

In New York, the most popular dish was the One Star Pop Up take on a classic dollar slice, with a focaccia laced with garlic, served warm from the oven with house-made ricotta, basil oil, house-dried tomatoes and Sicilian olive juice. In San Francisco, the Plight of the Bees dessert was a hit, drawing on the region's love of sustainable honey, and the chefs’ backgrounds in some of the more innovative kitchens. 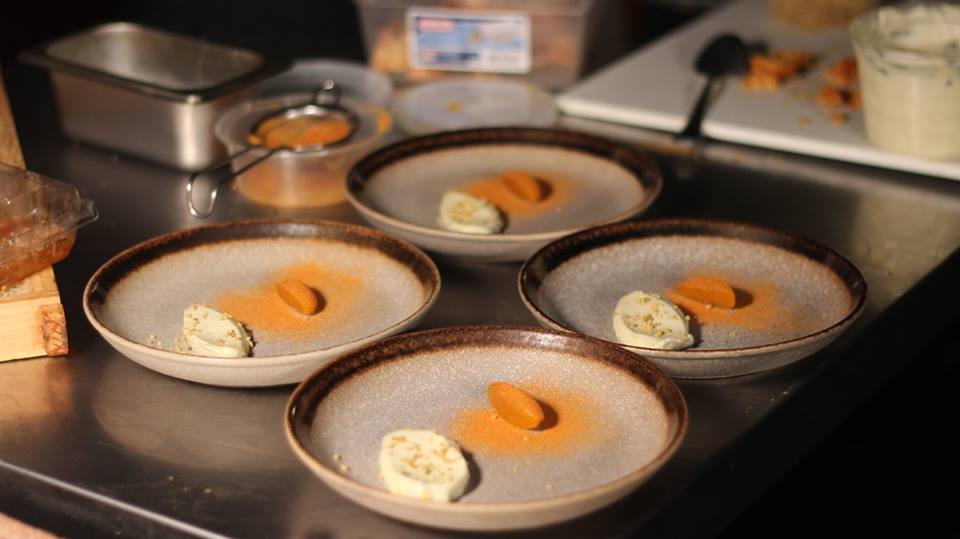 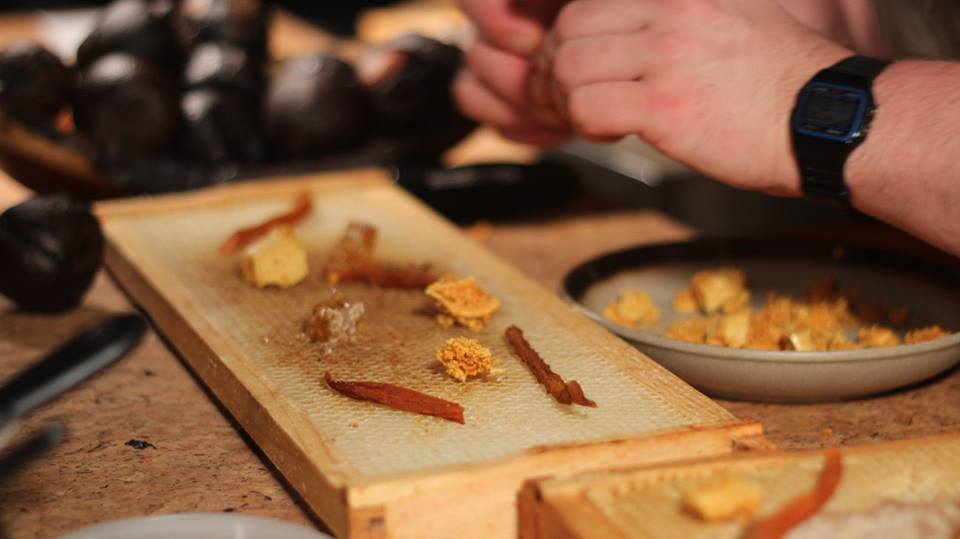 “We had no idea what we were heading into with the New York pop up. We knew that we were jumping in the deepest end possible, and had no problem admitting the idea was pretty crazy. To land in New York with zero contacts, no suppliers, little grasp of the media scene and a distinct absence of ‘loyal’ customers was daunting to say the least. We all rallied together to create something truly memorable in a matter of days. Guests were remarkable as well, and simply understood and encouraged the venture.” 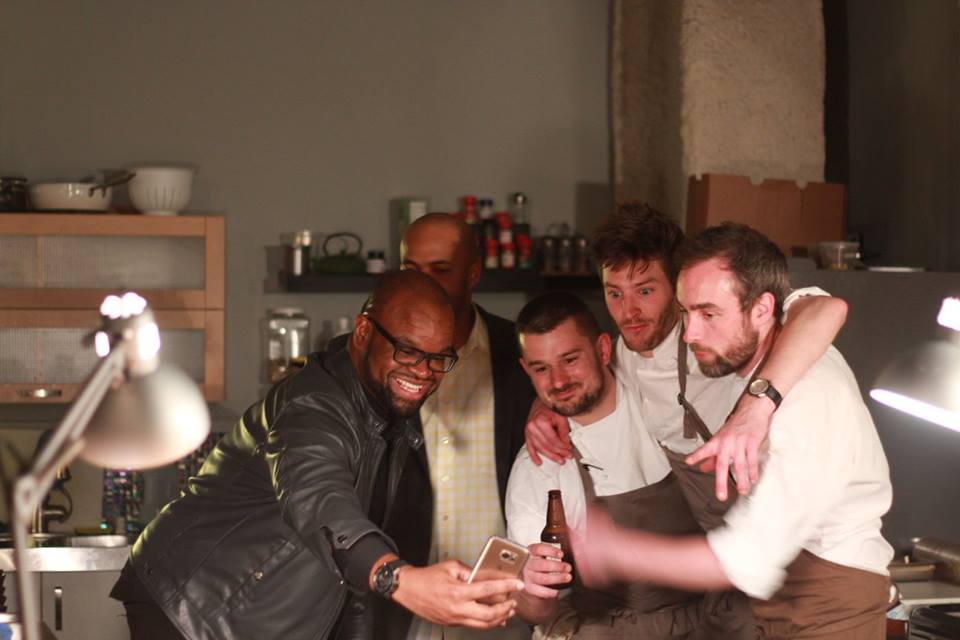 The dishes mentioned above will both feature in the May instalment of One Star House Party Hong Kong, where the team are eager to share dishes which gained acclaim in NYC and San Francisco from both guests and media like Food52, NY Mag's Grub Street and Eater.

The idea driving OSHP is to arrive in a city, and in the matter of a few days, learn of the food culture that inspires that area and build a restaurant around it. Opening for only a handful of nights in each place, chefs serve the food themselves, explaining how they arrived to the completed dish, and what it represents. At the end of the week, the whole thing is packed down and the group moves on to the next destination. Hong Kong will be almost like a gallery, where the best of the previous city will be served in the same format of seven-courses, served by chefs, in a rustic location.

Tiffany Wei | about 17 hours ago

Located at stunning Rosewood Hong Kong, Bayfare Social is the perfect spot for get-togethers with friends

Tiffany Wei | about 18 hours ago