Potato Head to Open in Hong Kong in June 2016

Nope, not Mr Potato Head, that favourite retro toy (although that would have been equally exciting)...

Potato Head started off their ventures in Bali and in recent years have gained a notable name for being one of the biggest party venues in the area of Seminyak. The Potato Head Beach Club houses three restaurants, two bars, an infinity pool and a 5,000-square-foot lawn in front of an Indian Ocean backdrop. They have since expanded to Singapore and have now chosen Hong Kong as their second international outpost. 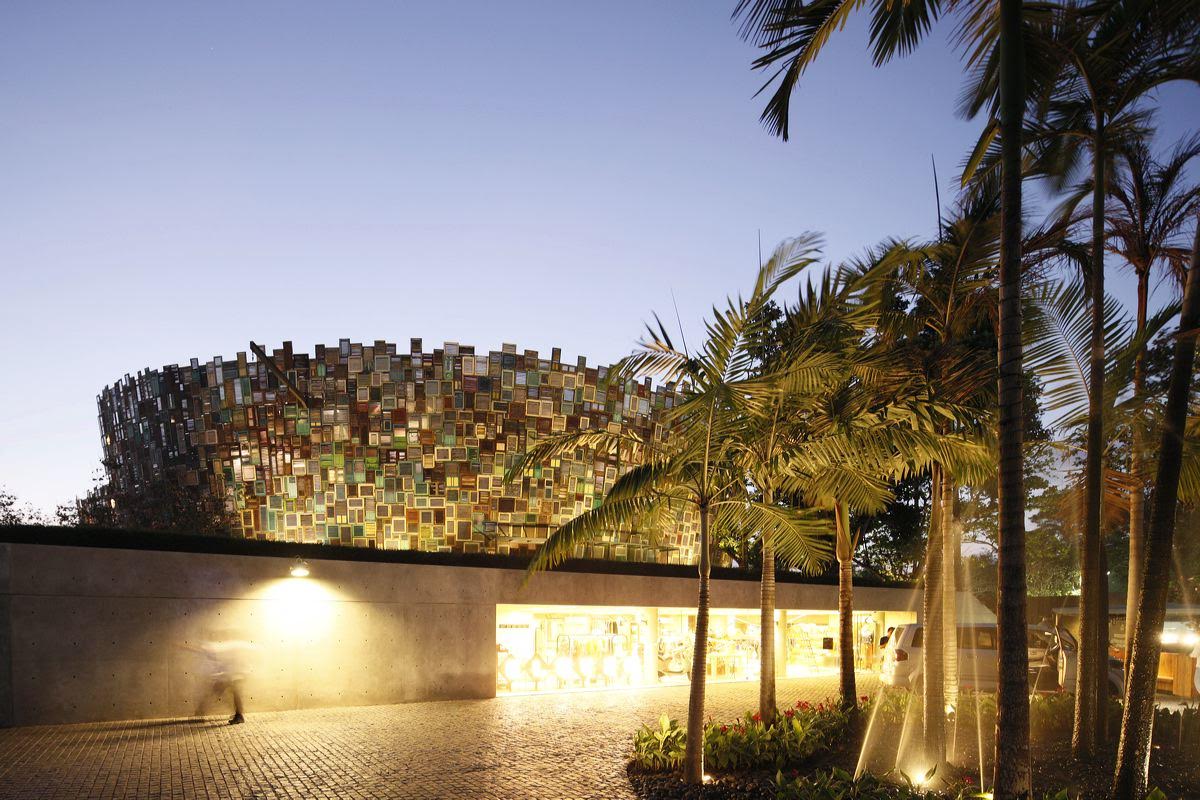 While the Hong Kong venue will not be a beach club, this new branch will expand its operations based on its forte of creating unique concepts that meld upscale lifestyle with sophisticated dining. The 8,000-square-foot multi-purpose space that will sit in Sai Ying Pun is set to be home to the following:

A Indonesian restaurant that celebrates the traditional cooking techniques of the country’s diverse ethnic tribes.

An intimate music venue with a high-fidelity sound system that will house a library of vinyl records. The space will also be used to organise disco nights, album-listening parties, guest gigs from touring DJs and tie-ins with Potato Head Beach Club.

A bar that specialises in flavours native to Bali, including a selection of arak, a popular Indonesian rice-based spirit.

I Love You So Coffee

A two-sectioned retail space, with one area housing products from Canaan, a home and lifestyle boutique offering artisanal Indonesian items, and the other selling merchandise from the PTT Family, the hospitality group that run Potato Head.

F&B folks, we want to hear from you!