Continuing the success of previous years, the Hong Kong Rum Fest is back for its fourth running. Spanning over two days from 27th to 28th May, the event will take place in Mahalo Tikki Lounge and will showcase a staggering 151 rums. 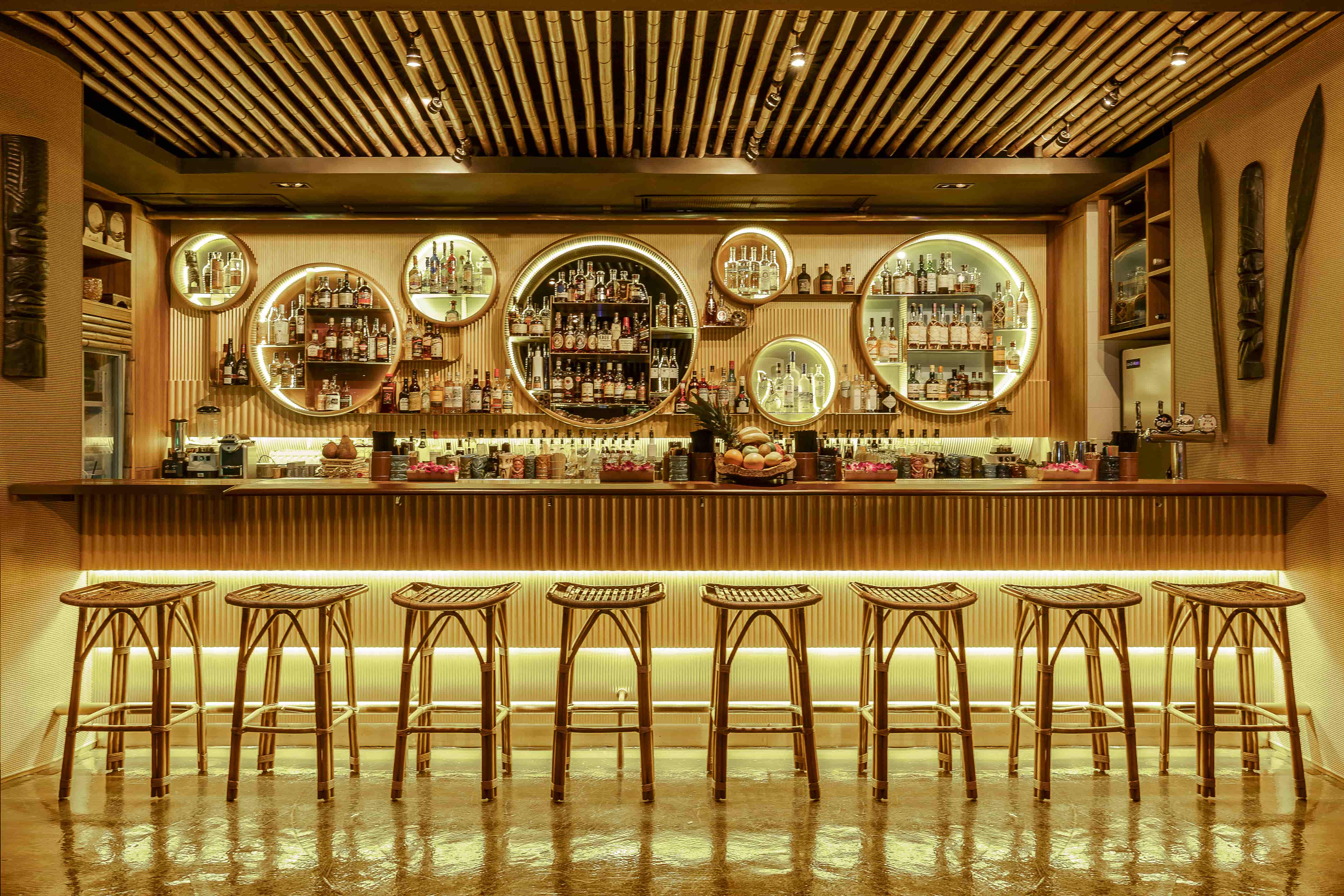 The party will also include a line-up of guest performances. This includes flair bartending by Nicolas Saint Jean, winner of multiple flair bartending competitions, a cocktail competition as well as masterclasses led by Ian Burrell (Global Rum Ambassador and the man behind RumFest, Europe's first ever rum festival), in addition to other industry leaders. Here is the event schedule for the festival: 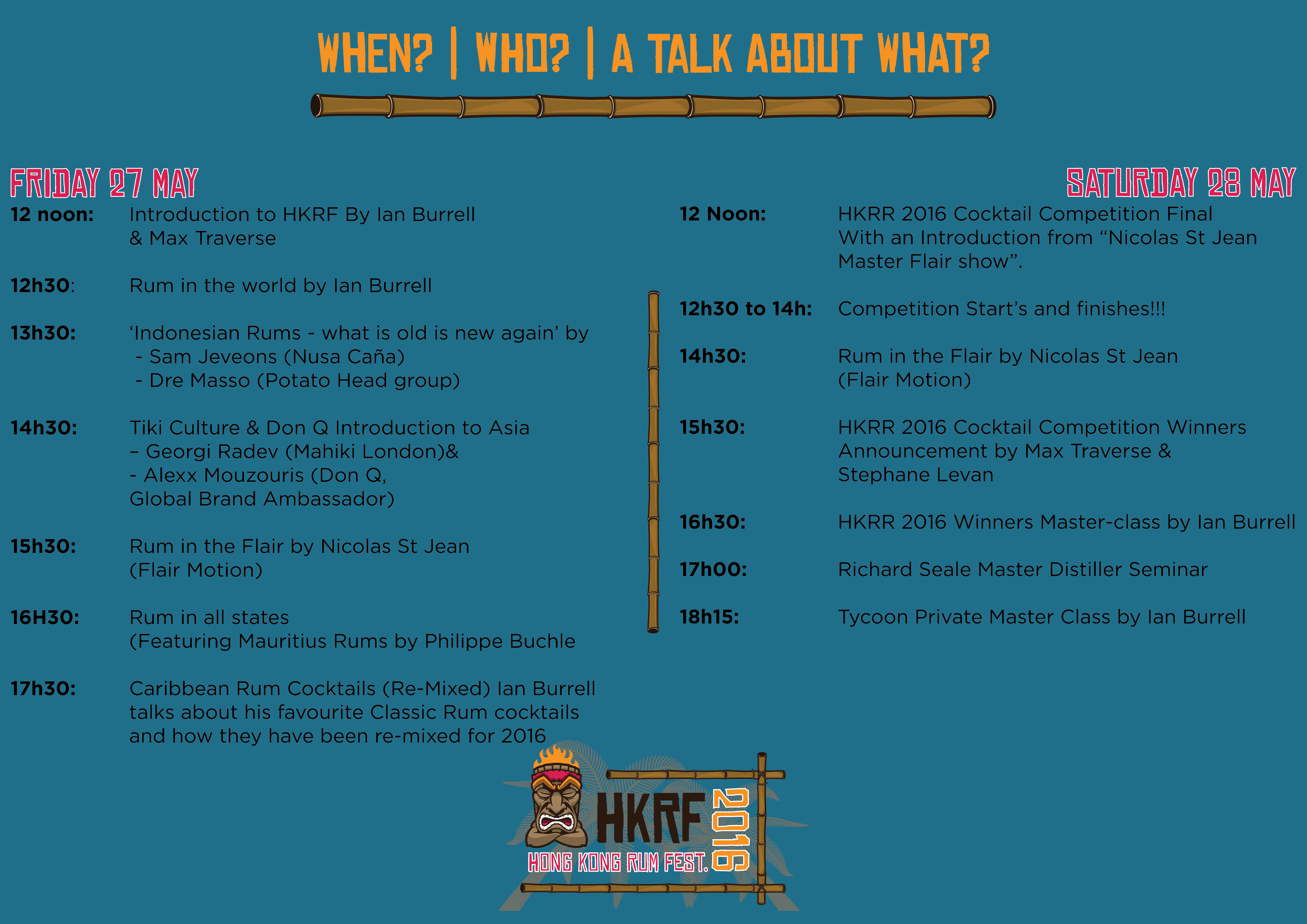 Thirsty for more? There will also be after-parties held at Tiki bars Honi Honi and Mahalo on both days. 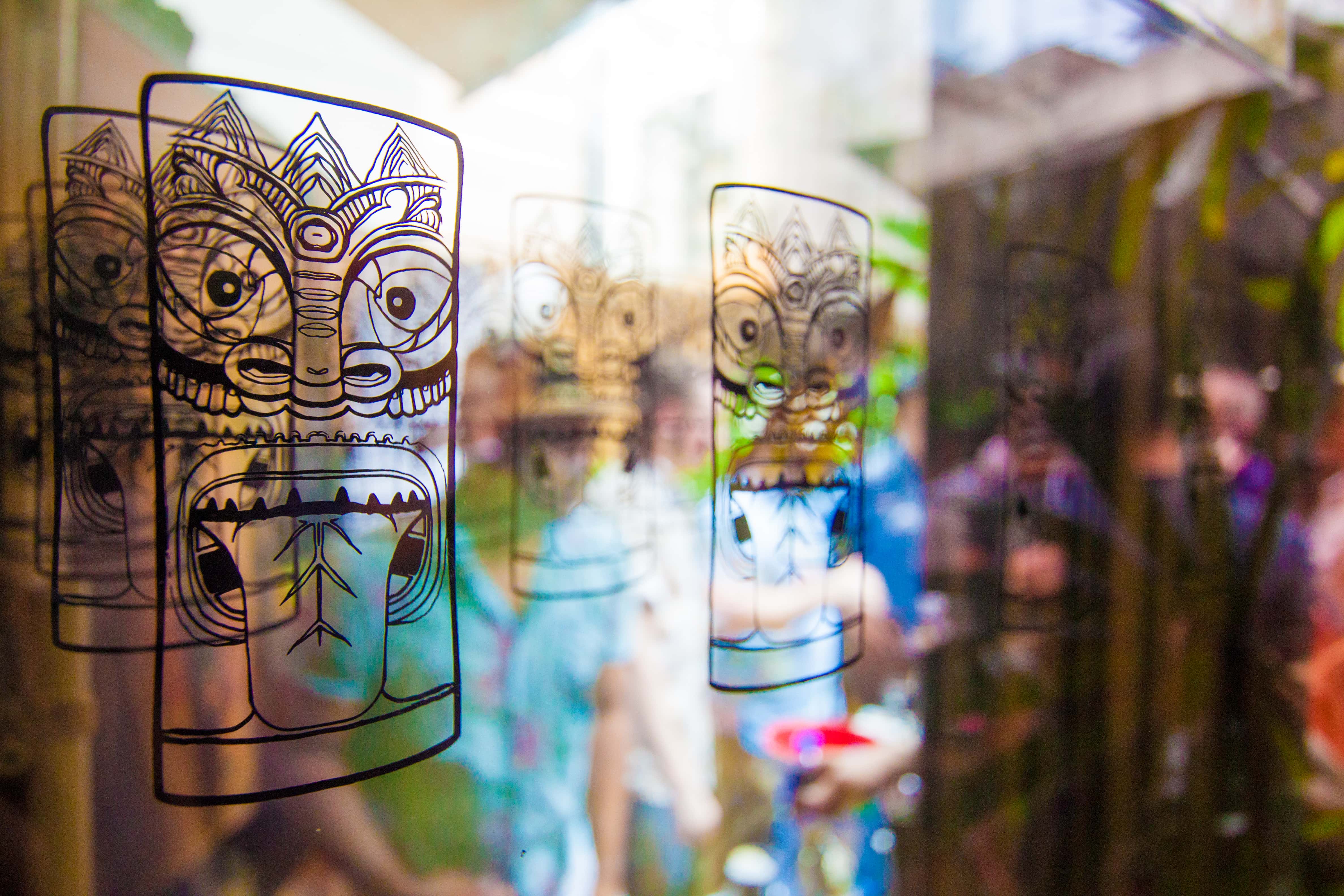 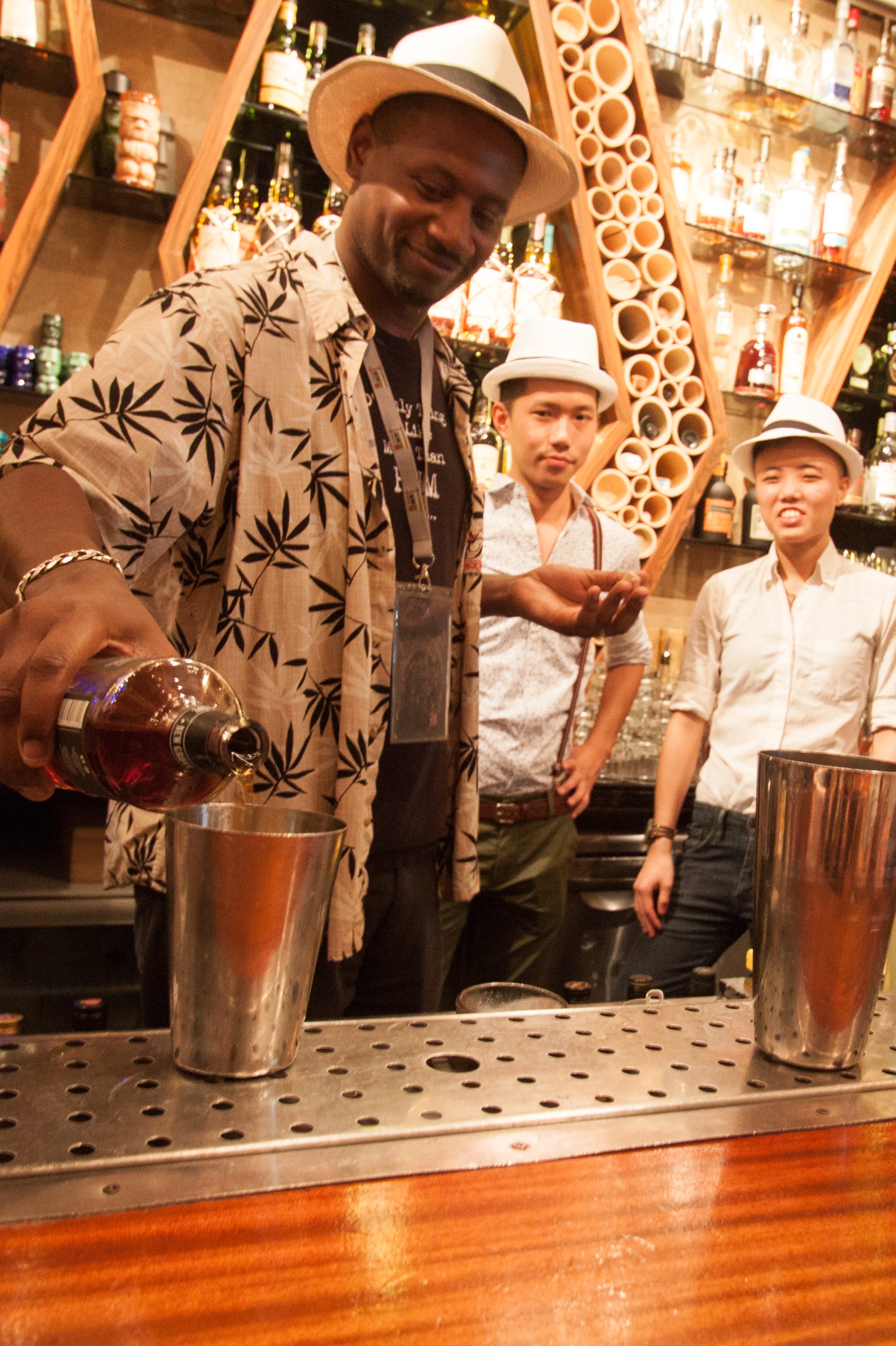