A younger, hipper offshoot of the popular King Ludwig

King Ludwig, probably the most established German restaurant brand in Hong Kong, has opened a sister restaurant that promises to deliver a younger, more fun experience when compared to the existing outlets. 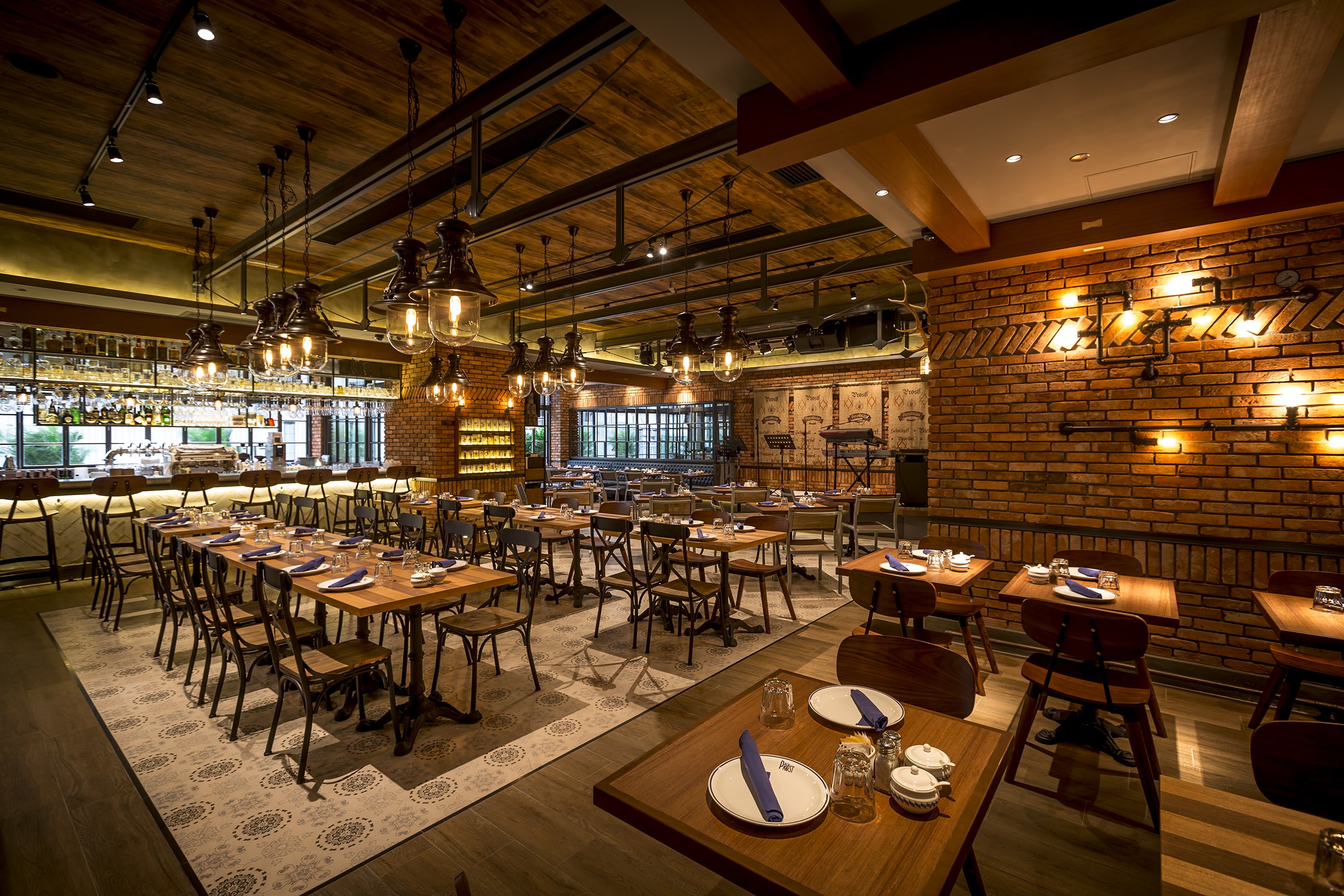 The new venture occupies a whopping 3,000 square foot space that comes with a rooftop beer garden, which caters to younger diners. Some exciting elements of the rooftop garden includes the introduction of a German Beer Bike equipped with kegs and serving fresh beer, as well as a food truck offering snacks and special items. 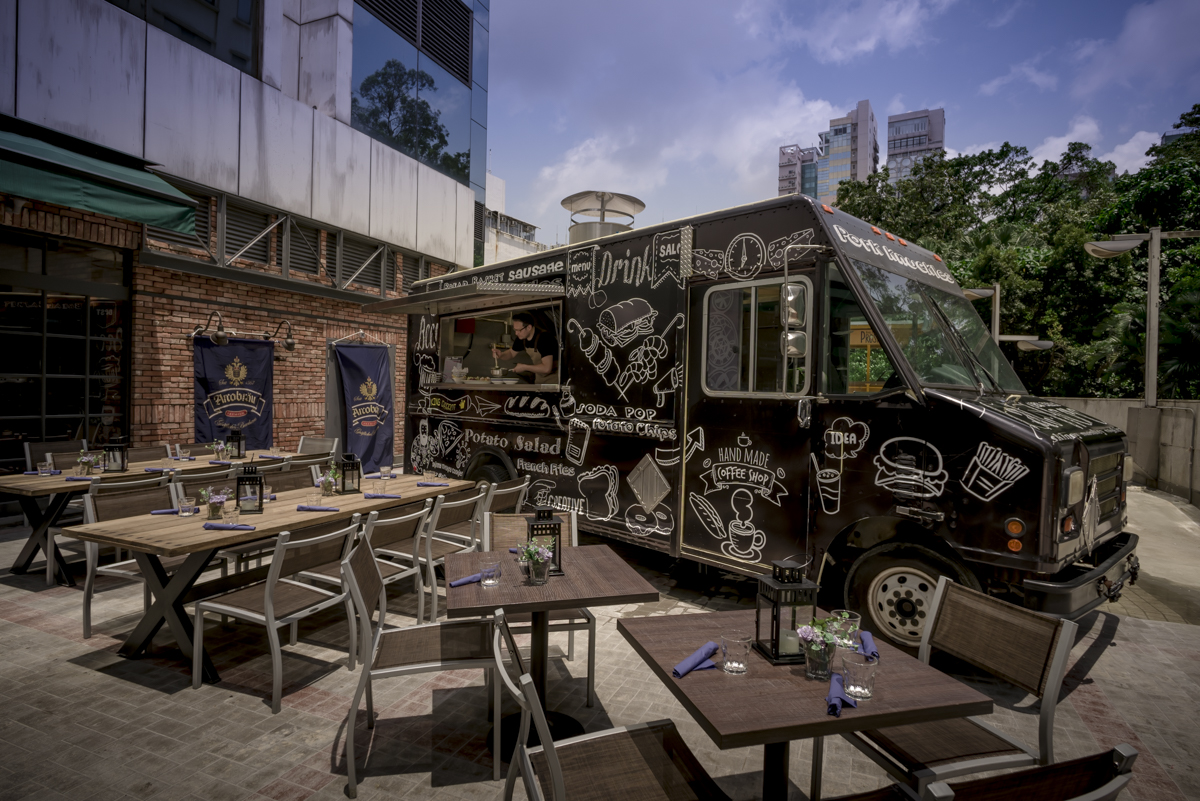 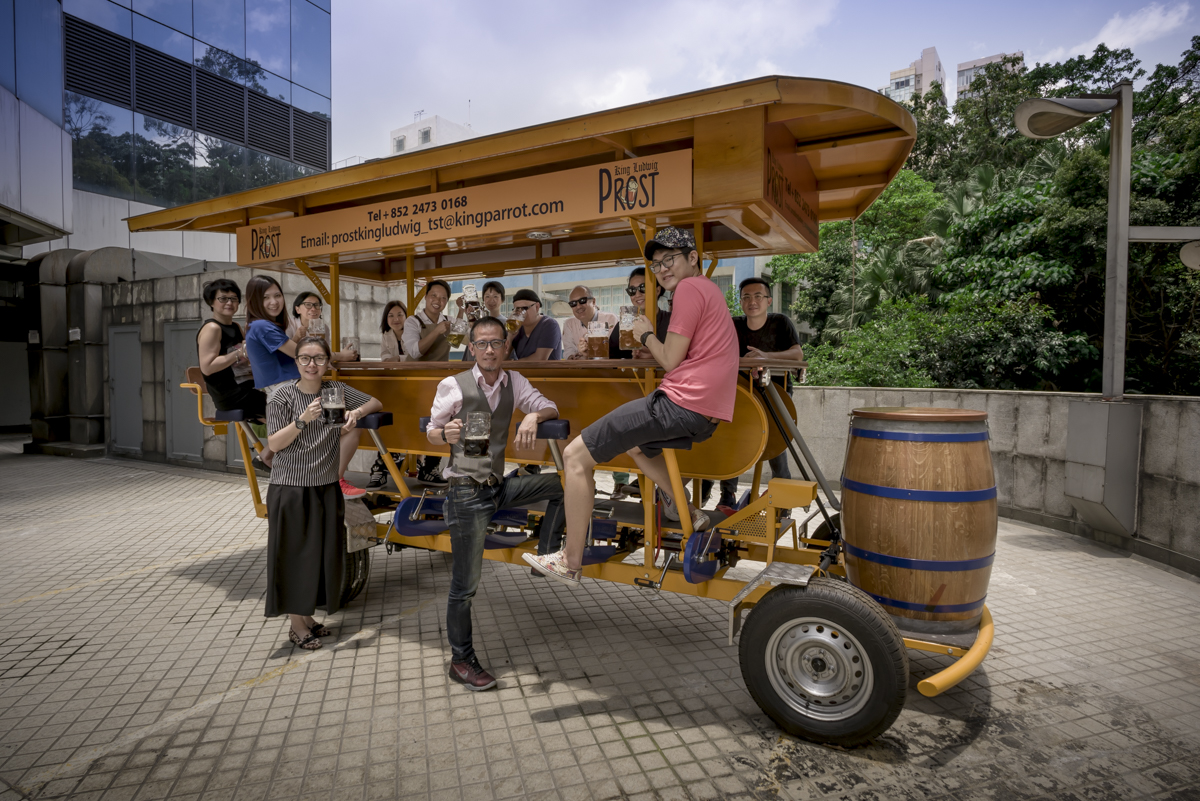 Prost offers a wider menu than King Ludwig with additions such as the German flat bread pizza Denette and Pulled Pork on Toasted Brioche, while maintaining staple dishes like Pork Knuckle and German Sausages. 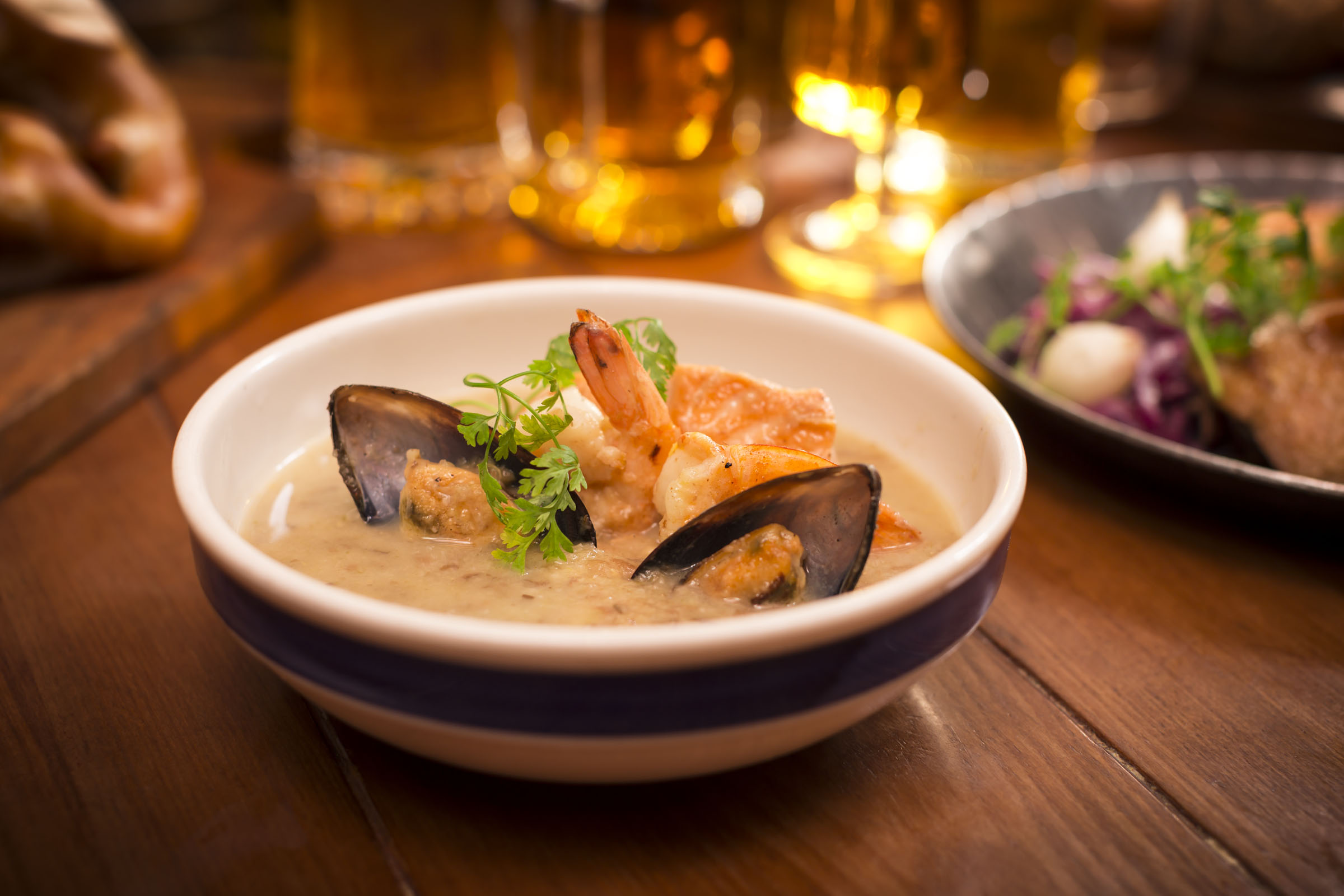 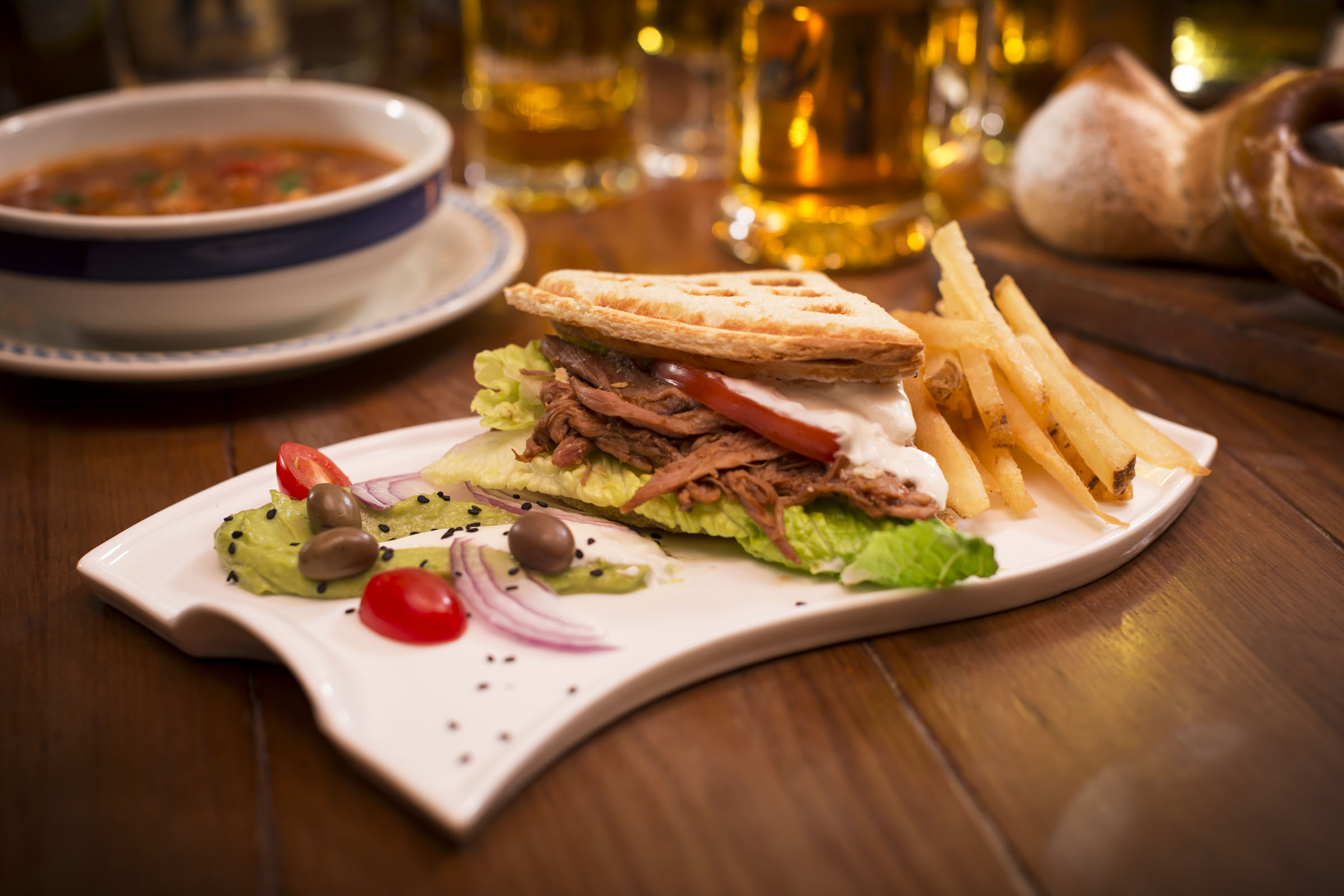 Foodie | about 20 hours ago