Who saw it coming?

Being the sixth year Amber has been listed in the World's 50 Best Restaurants (sponsored by S. Pellegrino and Acqua Panna in New York) legendary head chef Richard Ekkebus should not be altogether surprised. The restaurant, incorporating French cuisine at the Hong Kong crossroads of Western and Asian culture, is the only restaurant in the city to have found a place on the prestigious list.

Amber has already been honoured with two Michelin Stars in the Michelin Guide Hong Kong, Macau, which it has held for eight consecutive years, as well as the 4th spot and China’s Best Restaurant on the San Pellegrino’s Asia’s 50 Best Restaurants list which came out in early 2016. 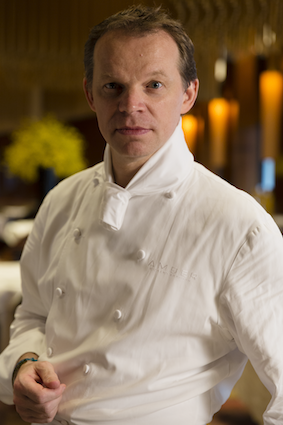 Chef Richard Ekkebus is “humbled that our commitment to quality and excellence has once again been recognised by this prestigious list for the sixth consecutive year. This endorsement, is a testimony that Amber maintains to be relevant on a global level, and is a reaffirmation to our entire team’s efforts to push the boundaries and to continuous evolve the guest experience.” 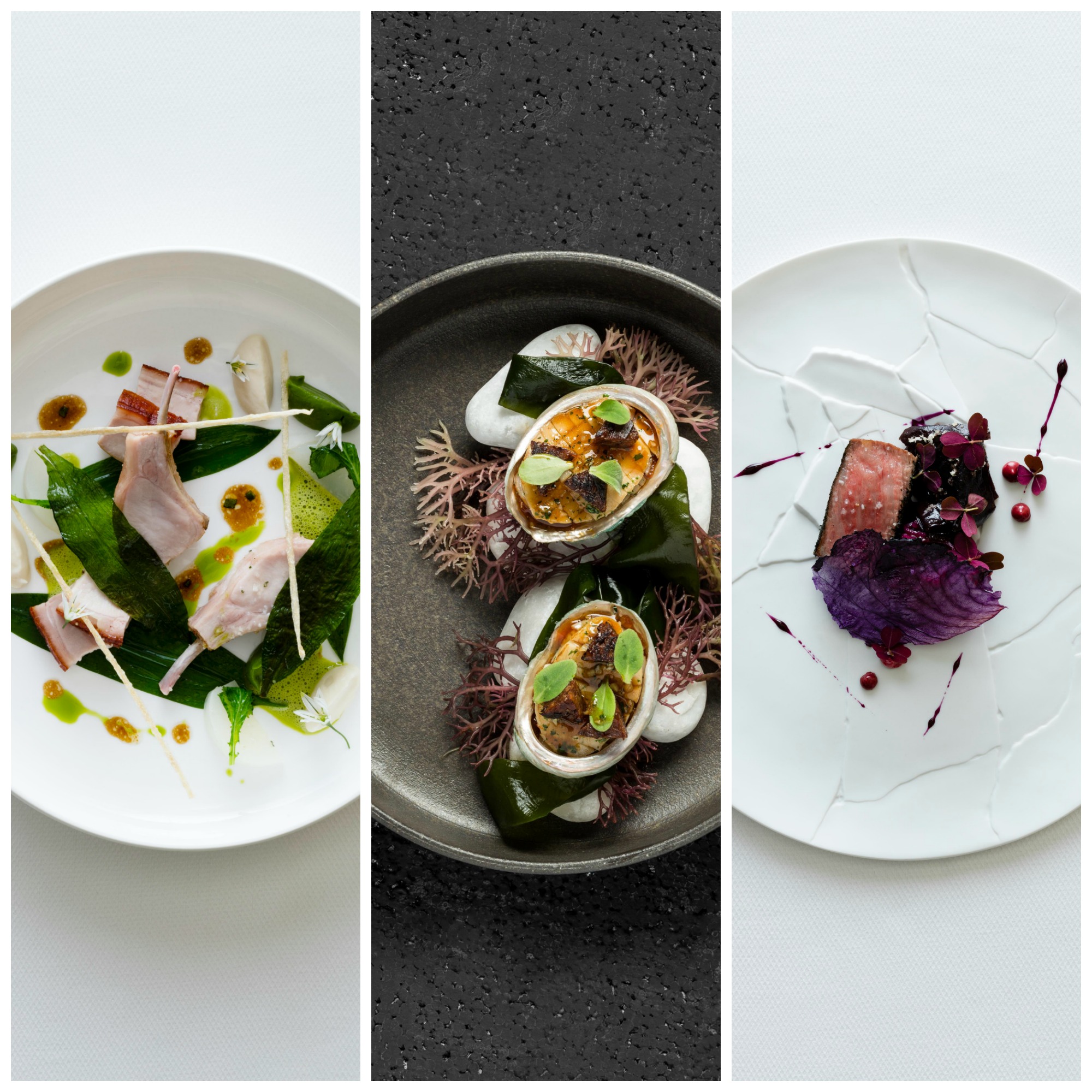 Torsten van Dullemen, General Manager of The Landmark Mandarin Oriental, is "elated that Amber has maintained its firm grasp on the coveted World’s 50 Best Restaurants list, despite the world’s evolving dining scene. Claiming a spot on such a prestigious list is a wonderful achievement and speaks for the culinary team’s hard work and dedication.”