New York-style deli sandwiches down in the depths of Central

What is it? Head down deep into Jardine House and you'll not only find yourself near Grappa's Cellar but there is a place to fill your sarnie cravings too. In-house smoked meat sandwiches are the big headline at this New York-style deli serving up a full bar and sports on the tele too. 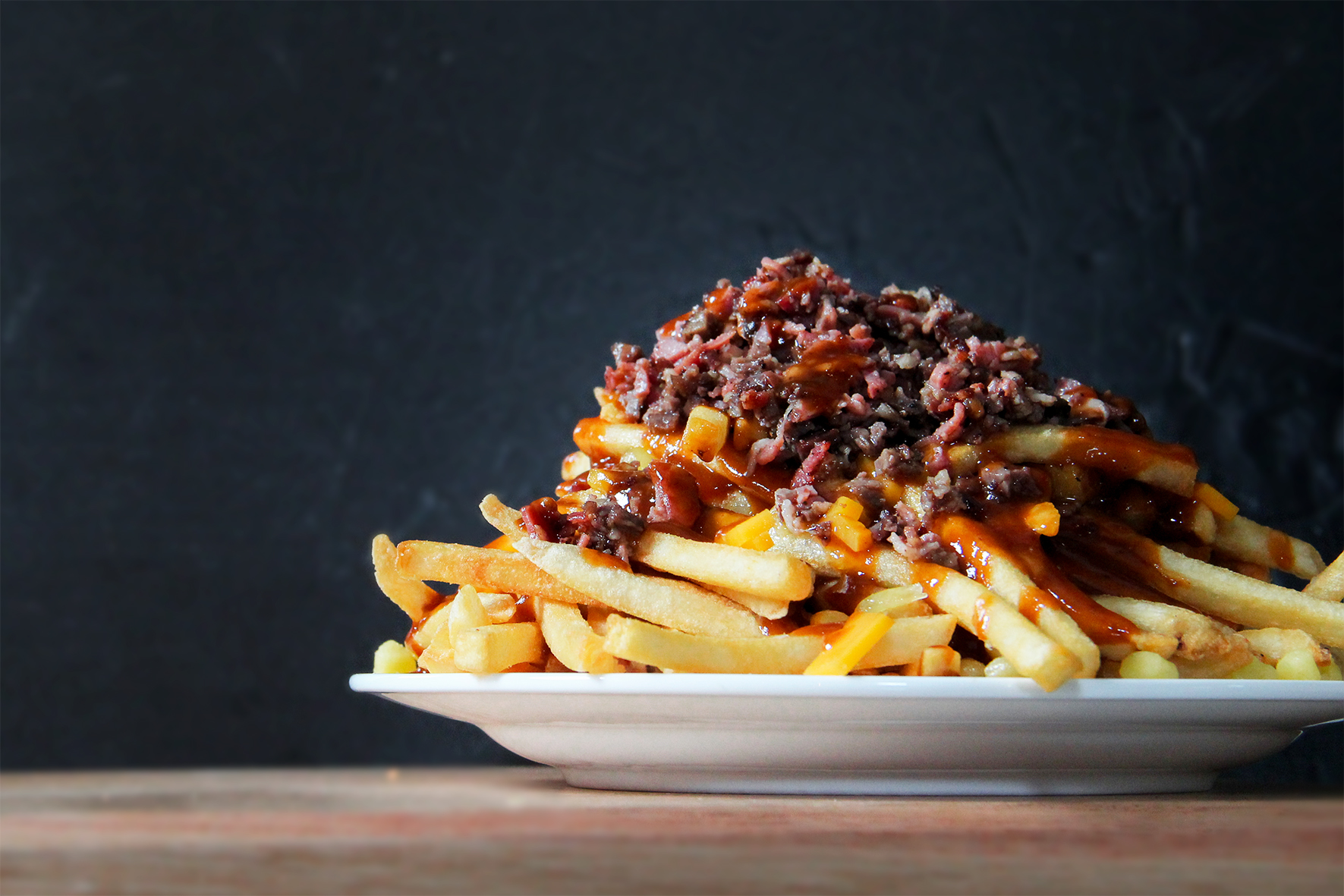 The food: We couldn't wrap our hands around the Reuben fast enough, and it lived up to our meat-hankering expectations with a generous stuffing of pastrami and swiss cheese on homemade rye bread. Part of what makes the meat special is the 45-day ageing process that's all done in house. They cure it for 20 days, then cook it for a day and smoke it using American hickory and cherry wood chips to set in the flavours before steaming it to keep it juicy. That's five long steps that go into the making of that sandwich and our taste buds appreciated the laborious process by munching through it in record time. We enjoyed the giant bowl of salad that comes along with it, mainly because a dose of veg can allay any indulgent eating, but we really loved the huge, like proper giant American huge, pickle on the side. That's just what's supposed to go with a great sandwich. They need to work on their tasteless fries, but we did like the American take on poutine with their version covered in pastrami, cheese and gravy, it masked the bland fries, and lets face it, covering anything with pastrami, cheese and gravy is gonna be pretty great. 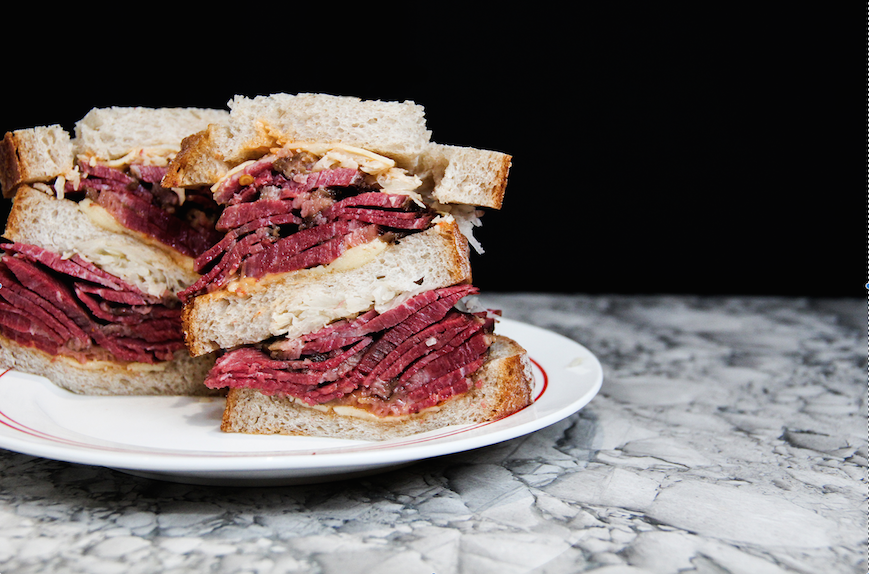 Breakfast: From 8am you can dig in to fresh bagels with lox and smear, filled with just the right proportions of red onion to not tip you over the top with onion breath but still get that pungent taste to kickstart your morning meetings. Three eggs with a pastrami hash (that was a bit tough but flavourful) and a maple syrup soaked cinnamon French toast was enough to keep any hearty appetite at bay. We liked that coffee and tea was included in the price and thus also tried out a killer kale smoothie; we were somewhat confused when it arrived all purple and berry-like but it turned out to be the right one and a tastier version than the usual green ones at that. 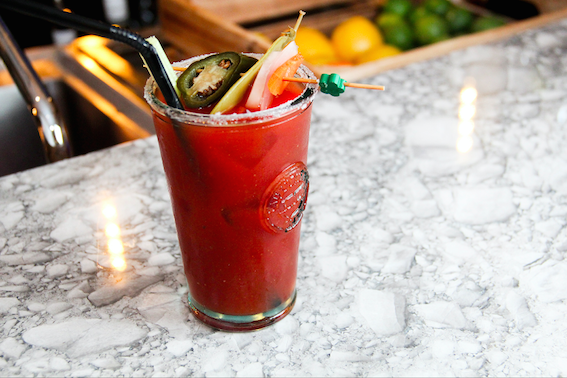 Drinks: A large cocktail list makes this place more than just an all-day diner and takes full advantage of the after-work crowd sweeping by for a quick pint of a "Bloody Morty" with its happy hour from 3-7pm.

Verdict: Even though it's still in soft opening, we've already been here twice. It's not without its early days issues, but we like it. And, we love having a breakfast option with a menu completely apart from the usual underwhelming morning stop offs in the area.