Alternatively titled: The Picasso of Pastry takes the cake

Some will know Pierre Hermé by Vogue USA's christening as the 'Picasso of Pastry', others by his collaborations with household names like Raffles, Ritz-Carlton, and Dior. Others still will learn about him now. 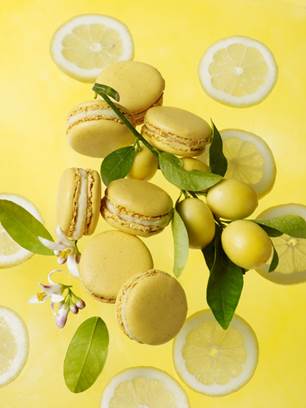 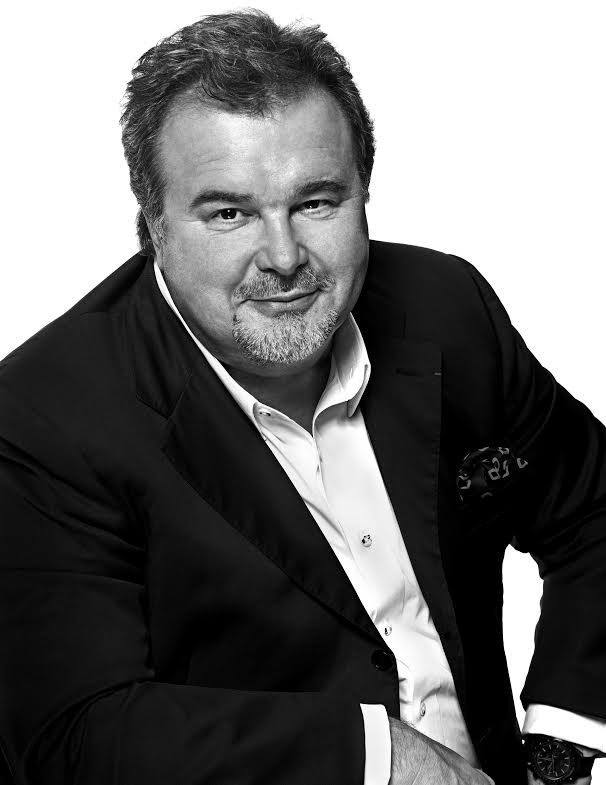 The French chef-chocolatier is heir to four generations of Alsatian bakery and pastry-making tradition, and the result of his illustrious foodie heritage is seen in his boutique patisseries from Paris to Tokyo.

What makes him so special? I'm glad you asked. Pierre Hermé, using pleasure as his only guide, strips classic pastries of useless fandangles and deconstructs flavours to reveal their individual facets. More uniquely, he uses sugar where most chefs would use salt. That is, as a subtle seasoning to complement and heighten notes of other flavours. 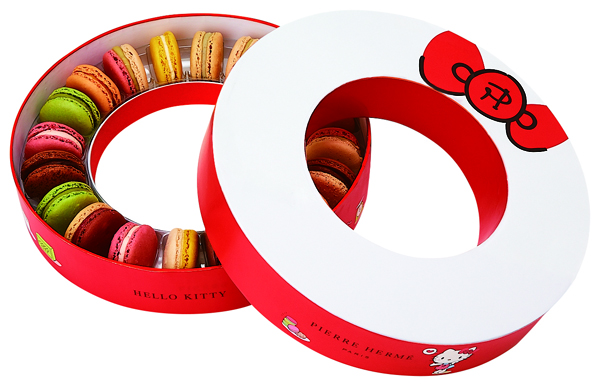 He has clearly won favour with the The Diners Club World’s 50 Best Restaurants Academy. Composed of 972 gastronomy experts across 5 continents and covering the entire planet in eateries, the Academy is certainly a force to be reckoned with in the dining world.

On his nomination, Hermé gushes that “this nomination is a great pleasure, and it is a pleasure to be here in New York surrounded by so much talent, creativity and passion.

This award is also a great honour to all pastry chefs, starting with my teams, the pastry chefs preparing my recipes every day, around the world.”