The 11th of July saw the unveiling of a glorious event. Hong Kong's female bartenders took the spotlight behind the bar, battling across different mixologist challenges that put their skills and creativity to the test.

The event in question was the Cointreau Queens Cocktail Competition 2016, a contest that was conceived in conjunction with the roll-out of the newest Cointreau product – Cointreau Blood Orange – both of which pay homage to liquor lovers of the female persuasion.

The first-ever Cointreau Queens Cocktail Competition in Hong Kong took place at Lily & Bloom and saw over 20 professional bartenders working in teams of three. Tasked to re-imagine the classic Cointreau Fizz as well as to come up with a unique Cointreau creation, each team was led was by a female bartender, with the remaining two positions free to be made up by anyone. The principle of this arrangement was to place a greater emphasis on females in the mixologist scene whilst also highlighting the importance of teamwork behind every cocktail made.

Ana from The Pontiac led one of the two teams that shined in the competition. Her Too Hot for You Not Your Ordinary Marry stood out with its rejuvenating kick of spice, and her much more complex take on the Cointreau Fizz, named Cointreau-Freak, pushed the boundaries of the classic cocktail. 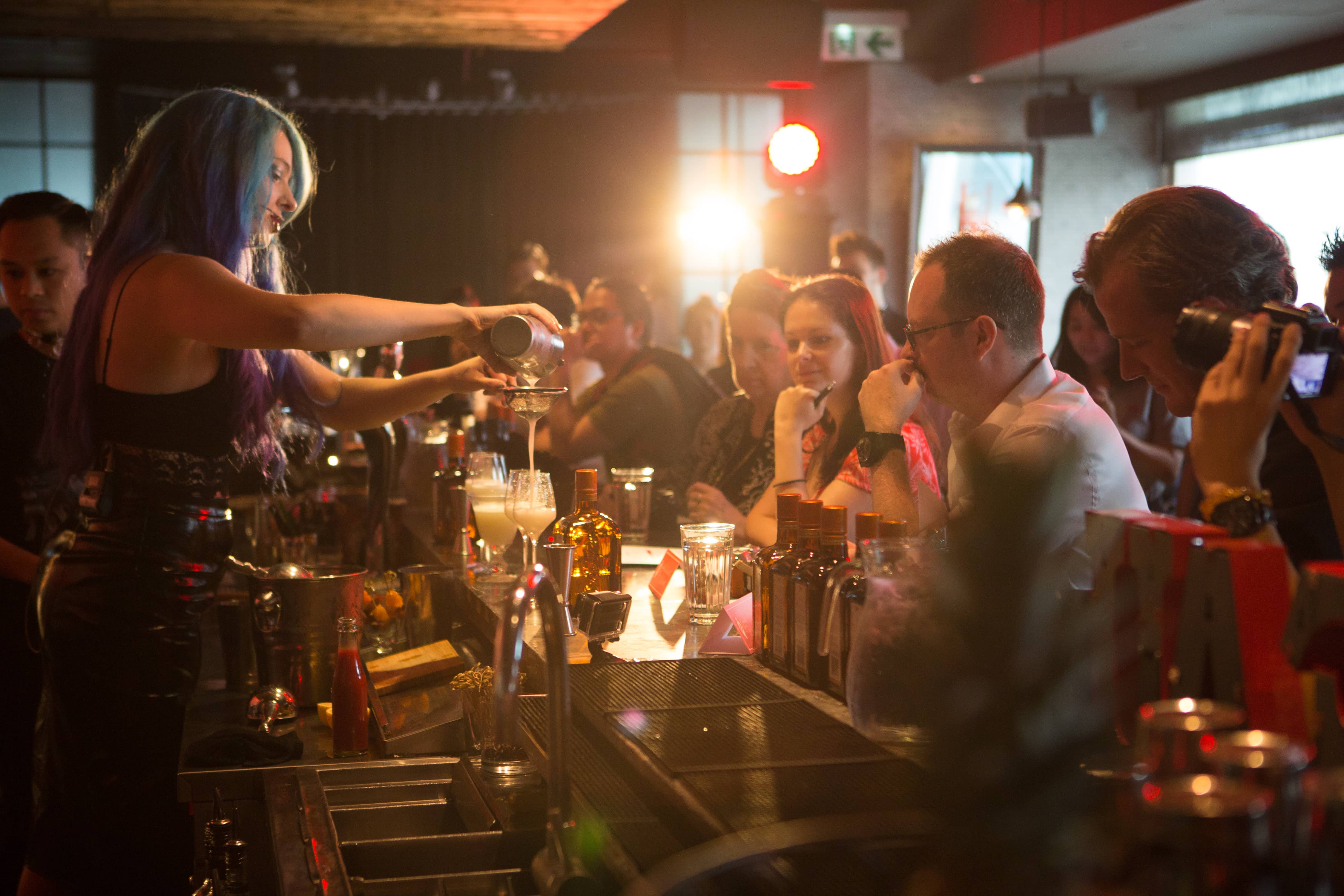 Ana from The Pontiac 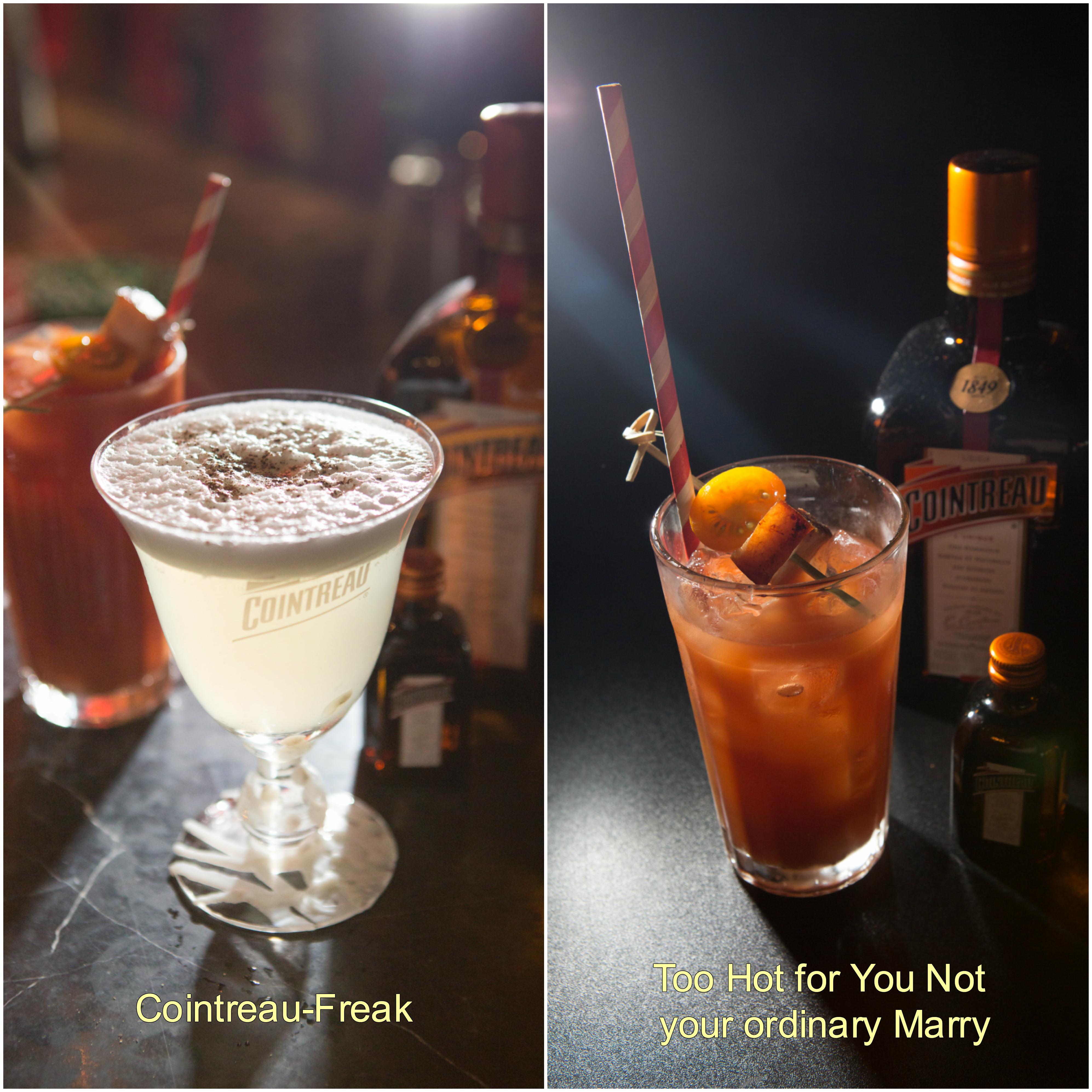 The other team was headed by Christine from Quinary, whose unique concoction Eau de Ambre seamlessly melded Pu-erh tea with alcohol, whilst her Lucky Coin was a refreshing take on the Cointreau Fizz.

The two teams will head to Shanghai and compete against teams from China and Taiwan for the ultimate accolade in October. 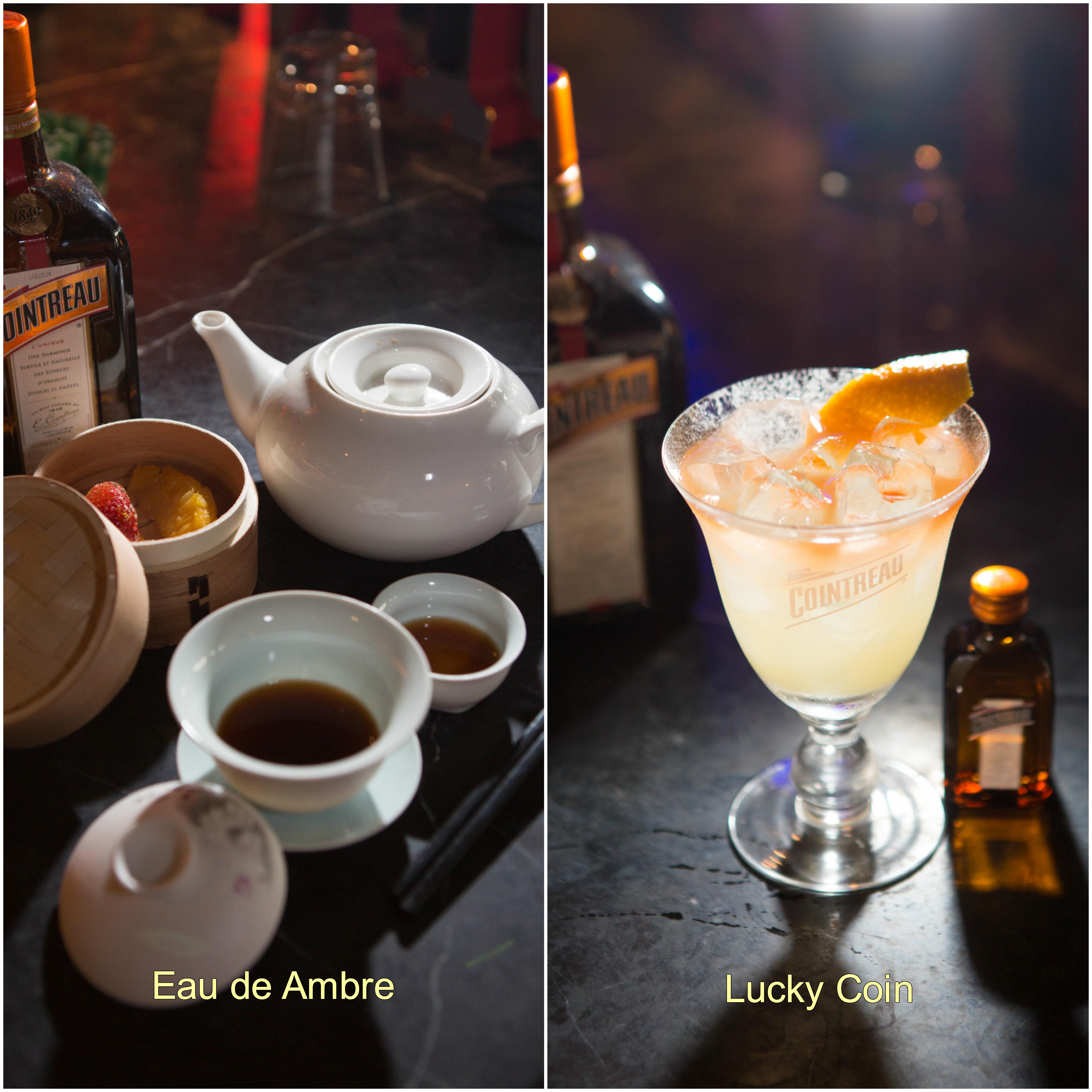 Furthering the excitement of the event, the day also saw the introduction of a brand-new liquor product by famed guest bartender Richard Gillam: Cointreau Blood Orange, made using intensely aromatic blood oranges found on the Mediterranean island of Corsica.

The event was nothing short of a spectacular milestone in the mixologist world, and we can’t wait to see what awaits in the final round of the competition.

Celia Hu | about 6 hours ago

First Look at New Restaurant: GRAIN and the Gweilo Brewlab

Choose between a restaurant with a great beer selection and a craft beer bar with great bar snacks – at one lo ... READ MORE